Australian progressive alternative metal outfit Ebonivory returns with a second full-length album following their 2015 release “The Only Constant”. Having stayed active with several singles and E.P. releases, the band now presents “The Long Dream I”, the first part of a double album concept. Revolving heavily around the sound and appeal of the modern avant-garde prog scene, they fuse elements from metalcore and djent to punk and post-hardcore, creating a diversified and eclectic sound that reminisces various heavy names in the vein of Tesseract, Skyharbour or Northlane whilst also bringing a fresh and stand-alone voice to the genre. It is this type of forward-thinking musical approaches that have me thinking progressive music will never stop evolving in all the more unpredictable and exciting directions.

From the get-go, Ebonivory aim to simultaneously engage and challenge their listeners as the ‘Introduction’ to the record springs into action with oddly-shaped rhythmic patterns, surprising intertwined dynamics as well as an intriguing atmosphere. As the album progresses, the initial vibe and impression is maintained but keeps constantly snowballing into something bigger as the band starts unravelling their arsenal of creativity and musical proficiency bit by bit with each new track. I find it crucial to commend drummer David Parkes for being the restless heartbeat behind the constantly fluctuating pace and energy of the music. Complex time-signatures and poly-rhythmic patterns are intertwined with impactful grooves to create an amorphous yet solid backbone of moving pieces over which the musicality of all the other players can unfold. The bass often plays into the drums, enhancing the dynamic and also providing fluidity and melody to the pace set by the drums and it also builds a smooth bridge between the drums and guitar, allowing them to blend into a fully formed massive soundscape.

The guitar performance covers an impressive range of techniques and approaches from sliced, mathematical djent riffage and down-tuned hardcore chugging to fluid and cohesive lead melodies and atmospheric clean sections. But it’s not the variety itself that strikes you as much as the way that all the contrasting movements flow from one to another and connect in a single dynamic entity. This is also what makes the entire sound structure so instantly satisfying despite the cerebral complexity. The intricate patterns from all participating instruments are always connected by some appealing and accessible element, be it a hooky vocal line, an infectious drum groove or a swift, connecting guitar melody. Complexity is not simply delivered for the sake of being complex but it is constantly balanced out and given a clear direction to the point where it comes alive and moves freely, unconstrained by any pre-defined patterns.

Through the storm of instrumental wizardry that dominates most of the album’s run time, a sense of stability and familiarity permeates the confusion and actually makes the listener feel comfortable. While challenging yourself to keep track of all the details will certainly be a fun, active and stimulating audition for any self-respecting prog nerd, this album can just as easily work as a background jam that simply sets a cool vibe and allows you to unwind or rock out to it. It’s a multi-purpose album that you can really look at from different angles to draw different things from. And that gets me to the expressive dimension of Ebonivory’s sound.

While progressive or technical composition can easily fall into the trap of becoming aimlessly difficult and irrelevant, I find that certain bands have this unique ability to actually use that very complexity to enhance the emotional value of their music and Ebonivory is a solid example of that. While the techy nerdery does its thing, you will always notice an element of atmosphere wrapping it up and giving a sense of completeness. This effect is primarily assembled by the superb picture painting keyboard/sample tones that strike the heartstrings.

The experience also reaches a deeper level through the contrast between uncontained energy, often coming across as anger or frustration but also as freedom and passion, and the subtle moments of peace. I find that silence plays a crucial role in diversifying the colors of the music, when the twister of virtuous flamboyance ceases and allows the creativity of synths and vivid sound effects to breathe life. The nine-minute long ‘The Bluegums’ is the strongest example of the emotional and creative range that the band can cover, constantly alternating between energy and silence.

Vocally, the effect of contrasting tones, as well as re-shaping similar sounds to look different, is what does the trick. Vocalist Charlie Powlett holds full control over the range, volume and texture of his voice, which allows him to pour his heart out with a lot of conviction and really sell you on the way he feels the songs. Plus, the way his voice interacts with the different instrumental approaches puts him in a different light with every song. His clean voice is quite typical to the metalcore catchy standard sounding approach, though exquisitely delivered. But the growls are what really gets the fire going. Being an occasional occurrence, with the clean vocal dominating for the most time, these flashes of anger and drama spice things up to an almost theatrical extent.

After an hour of boundary-breaking composition, looking in hindsight, I think what really makes “The Long Dream I” worthwhile is the way it all comes together. Complexity and hooks, tension and relaxation, melody and grit, all fuse into one big piece of multi-faceted artistry and take you on a journey. The entire scope of this album is highly worthy of praise and the musical knowledge of all band members, as well as their technical proficiency, is bound to impress. But in the end, it still leaves its mark on the soul, and that’s what makes it a success. 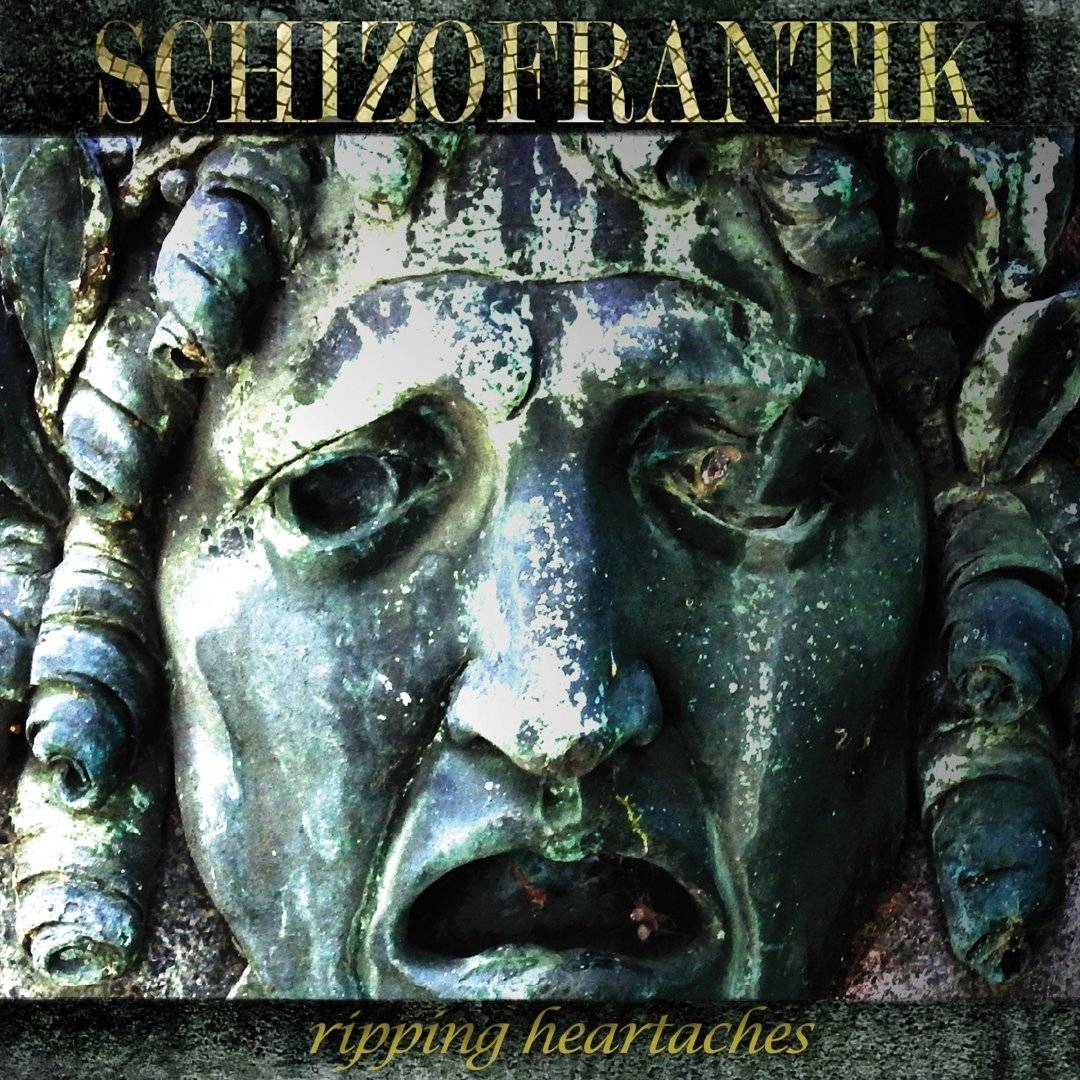