Hypno5e are back with a new album, “A Distant (Dark) Source”, which will captivate the ears of those who were eager to hear the return of the heavy elements of the French quartet since their previous material was fully acoustic. A band that keeps evolving yet conserving their uniqueness with their cinematographic style in this intricate world of metal music.

The album is an inward journey to the land of the ghosts of the past. At the origin of this distant dark source lies Tauca, an old Paleolithic lake located in Bolivia, which disappeared more than 15,000 years ago, and where singer and guitarist Emmanuel Jessua grew up. As stated in the official press-release:

“A Distant (Dark) Source” is the musical imagination of a night in this desert, during which the old shores of the lake see the return of the shadows of the people who used to live in this area before its disappearance. A man comes back to the lake to look for the shadow of the woman he loved. The album tells the story of this ephemeral return.

The album consists of 11 tracks – 2 that stand on their own, and then 3 that are divided in three parts. One of the most fascinating things about this record is the fact that this one is actually the second part of a diptych whose first part will see the light on a later date. It will be interesting to see how the whole idea is going to work, but in the meantime, we delve in what the band had to say with this one.

The first track, ‘On The Dry Lake’, starts with a cinematic dialogue in French and soft notes played on a synthesizer that eventually lead to a wall of heavy guitars, bass and drums. The powerful voice of singer Emmanuel Jessua is very intense in this 12-minute long song right from the very beginning, and the first vocal deliveries on the track are screams. Heavy breakdowns, which harmoniously play with acoustic passages, are predominant in the middle part of the song… then they suddenly stop, and a melodic part loaded with a feeling of melancholy makes its way, along with the French dialogue and clean, beautiful singing vocals, that go back to the harsh vocals and heavy breakdowns. Very interesting drum play executed by Théo Begue. The final 12 seconds of tranquility are continued on the track ‘In The Blue Glow Of Dawn (Part I)’, whose first half is an instrumental piece played mainly in violin, acoustic guitar, bass, and by the second half it is joined by slow-tempo drums and clean vocals and the same instrumental melody.

The heaviness is back for ‘In The Blue Glow Of Dawn (Part II)’. The majority of this track is driven by the guitar and vocals, and without any doubt, we can assure that there’s a strong influence of Latin American folk during the slow guitar parts. Ambient sounds during the climax of the song, a sudden stop on the vocal part… and it almost feels like there’s a dialogue going between the guitars, bass and drums right at the end. And boom, it’s over.

‘In The Blue Glow Of Dawn (Part III)’ truly feels like the outro of the trilogy of the songs with this name; you can almost picture the credits rolling, and shapeless images in black, white, blue and sepia going back and forth on the back of your mind, while you hear the classic Hypno5e cinematic dialogue in their mother tongue, and also a melody on violin, soft vocals and drums. Right at the middle of the song, the heavy instruments and vocals resound once again, before they dissolve in the “distant dark”.

We could say that the following three tracks (‘A Distant Dark Source’ pt. 1, 2 and 3), are the root since the album is named after these. Also, these were the first ones released by the band as a single consisting of an 18-minute video (which by the way was directed by lead singer/guitarist Emmanuel Jessua), and also released as a digital EP.

‘A Distant Dark Source (Part I)’ is a short instrumental introduction with pounding bass notes played by Cédric “Gredin” Pages, and a guitar part with that clear Latin American influence, and of course, the cinematic dialogue in French. The main melody of this song will stay present in ‘Part II’, and also heavy vocals that are reminiscent of those of Gojira‘s Joe Duplantier in certain aspects. If you’re not familiar with Hypno5e, this could be your entryway to their music – but don’t let that fool you because even if there may be certain similarities, there’s much more to Hypno5e’s music (and this comes from a fervent Gojira follower). Right by the 4:30-minute mark, a beautifully folky-inspired sonic landscape with clean vocals briefly takes us back to the surface so we can breathe… but not for long as the vastness drags us back to the bottom. ‘Part III’ starts heavy, with a phrase that also repeats in the previous part: “Night brings them back from a distant, distant, dark source.” Then, the clean vocals and the clean guitars and that cinematic/ambient sound create a sort of depressive feeling. The distorted guitars and a sick breakdown halfway through, along with those ambient elements, and a variation of the main melody we heard in the first part. All the heavy instruments suddenly stop, and only a soft piano melody keeps playing during the final minute and a half.

The sweet piano opens the next track, ‘On Our Bed Of Soil (Part I)’, along with a tranquil guitar tune and some elements that sound like a Bolivian pan flute. Once again, the movie-like dialog in French appear halfway through the song, and suddenly by the final minute, the drums and clean vocals join to create a perfect harmony that continues on ‘Part II’, followed by a bombastic explosion of guitars, bass, drums and the screams during the first 45 seconds of the song. For moments it would seem that the calm returns only to suddenly feel that rage building up and reaching its climax. Like a clock marking its pace, ‘Part III’ goes slow again: drums, vocals, guitars. This time the cinematic dialogue is in English. The sweet vocals of Emmanuel are like a lullaby, and by the 4-minute mark, the heaviness strikes again… and those soft vocals resound with the raw screams. More ambient sounds and strings are added to the song and with an echo, it fades away.

The last song, ‘Tauca, Part II – Nowhere’, was also released as a single with a video directed by their talented singer/guitarist Emmanuel Jessua. The first 4:25 minutes of the track are slow, with a simple melody with violin, keys, and clean vocals. Suddenly, blast beats and heavy vocals come back. Then it’s only a violin and the agonizing screams… and the last thing we can hear are footsteps retreating, a door closing, an old piano playing, strings, and a voice through a walkie-talkie. As the title suggests, there should be a part one to it (which perhaps will be released when the first part of the album is out?), but time will tell. 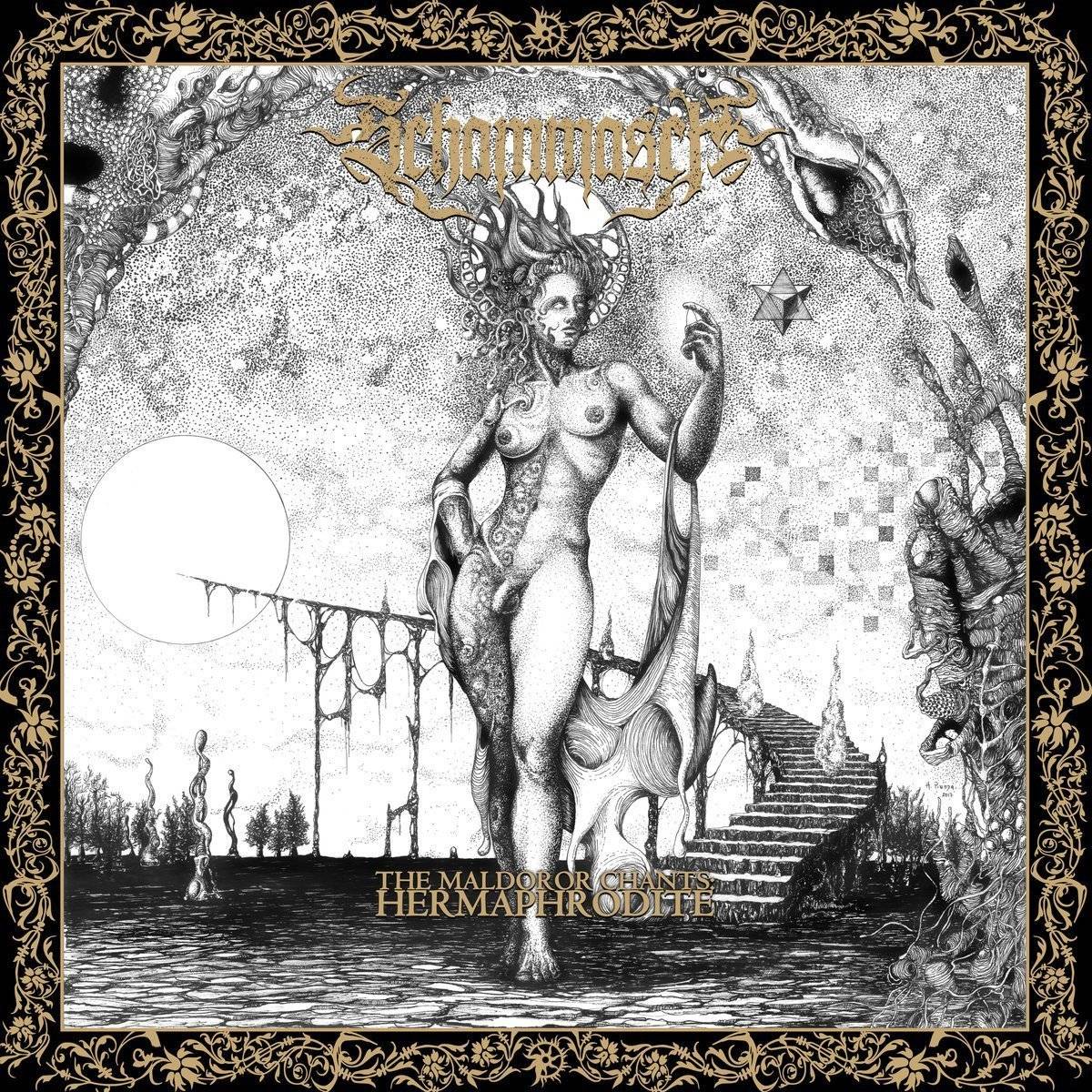