Winter is here, and with it five new Highlights! 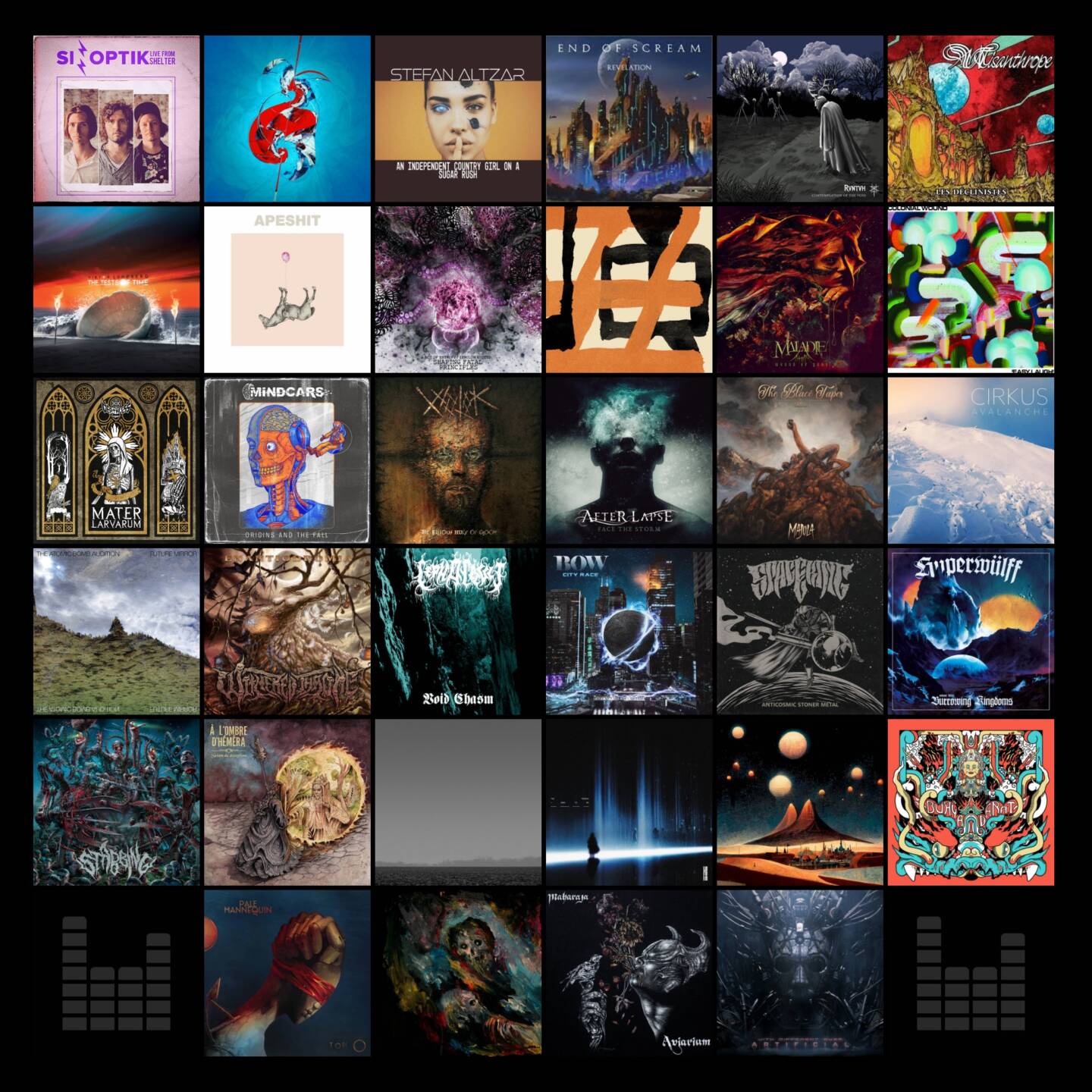 Hold it! Hold it! Hold it! There’s still amazing records being released this year so don’t you dare closing your End of Year lists yet! Sinoptik, Rioghan, Stefan Altzar, End of Scream & Rvntvh are our Highlights this week and there’s plenty more to discover either through all the Bandcamp links below or in our Spotify playlist right here: https://theprogspace.com/rotw-playlist Dive in! 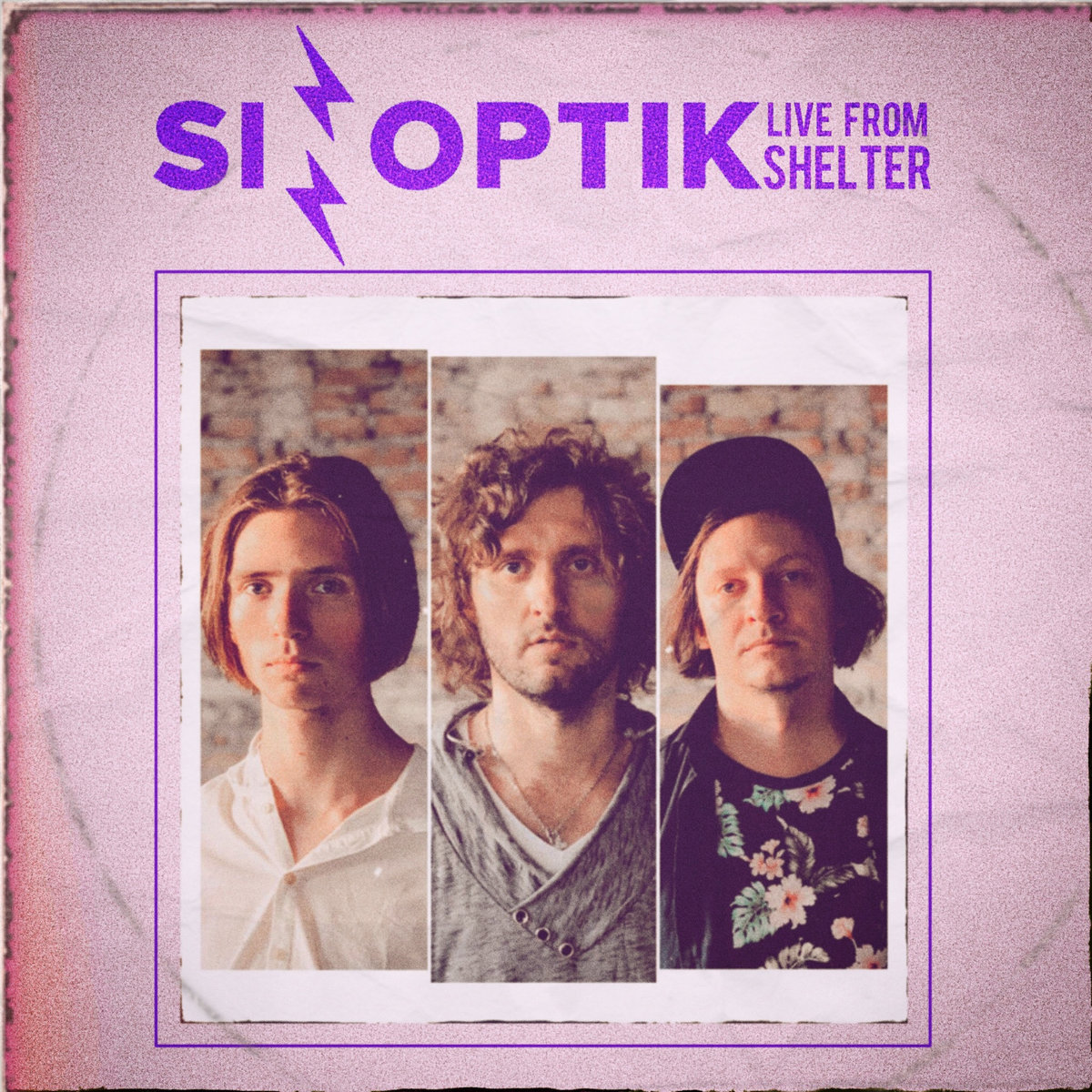 The fact that Sinoptik’s new little live EP “Live from Shelter” was recorded in the middle of an active warzone, is not a cause for celebration. What’s cause for celebration though is the resilience and unwavering spirit that the Ukrainian trio is holding up in those unimaginably difficult times. Spreading love with the weapon that is rock’n’roll (or rather some very cool, energetic psychedelic stoner rock) is their mission and I’m taking it all in, hoping that many many others will do so as well. Listen to their music, hear their message of love from the Ukraine! 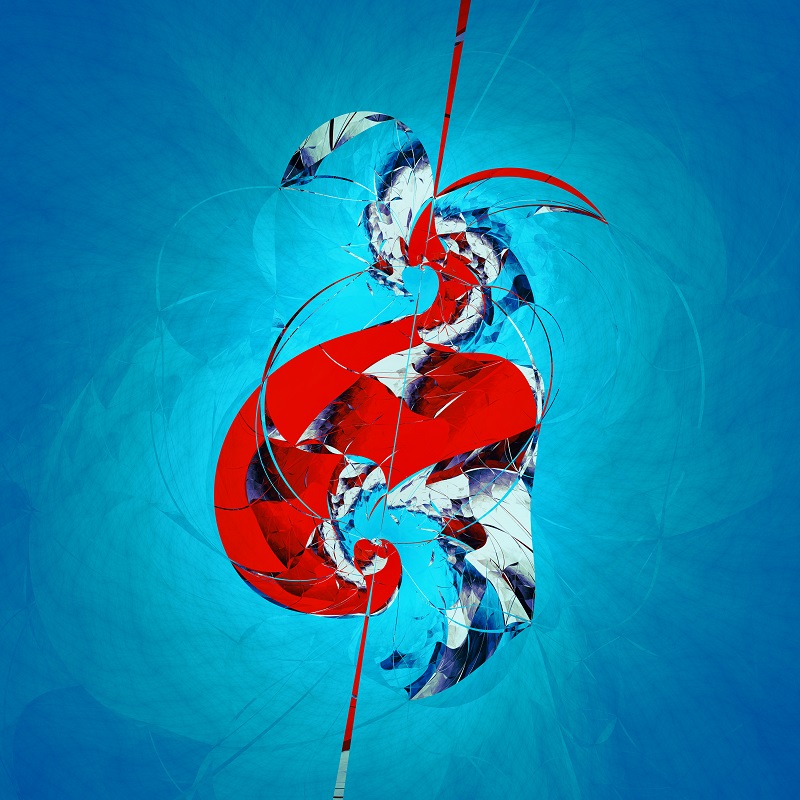 Finnish poet turned singer and songwriter Rioghan has been building up momentum with a lot of singles and covers being released for a couple of years now, and also the EP “Blackened Sky” last year. Now her debut full length album is finally here. “Different Kinds of Losses” delivers everything the previous shorter releases promised and even more. The songwriting support from two current prog protagonists with Einar Solberg (Leprous) and Jonas Renkse (Katatonia) on three songs blends in seamlessly with the other equally impressive songs, a testament to the high standard we’re talking here. “Different Kinds of Losses” feels like a wondrous box of dark gems, each and every one of them surpassing the previous one, until you heat repeat, so your favorite songs on the album shift around again and again. And they keep shifting around for a good while to come I’m sure, as I can’t stop listening to this album…

Stefan Altzar - An Independent Country Girl On A Sugar Rush 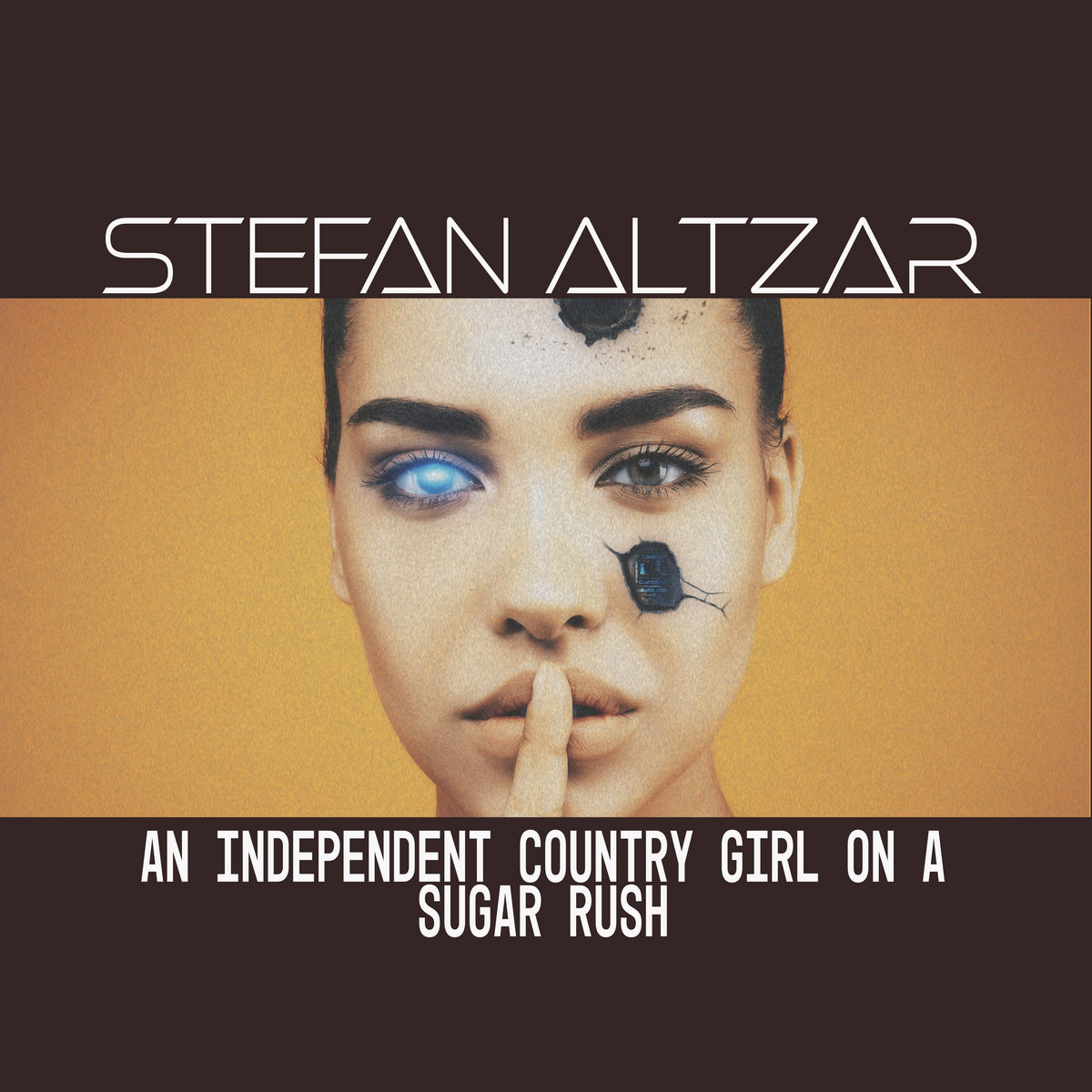 And now for something completely different: a collection of superb alternative pop/rock songs from one of Sweden’s best songwriters! Stefan Altzar, known in prog circles as the frontman of the PreHistoric Animals, released a solo song each month last year. Now all those 12 singles are finally available as one big compilation album that goes by the long title “An Independent Country Girl On A Sugar Rush”. A lot of 80s and 90s going on, but most importantly, the hooks on this album are off the charts, with choruses and earworms for days, be it more fun stuff or the more melancholic, heartbreaking and overall darker ‘The spy, the beast and the virgin mary’ or the ‘Wounded Boy’, evoking memories of ‘My friend the ghost’ and ‘The empty house by the beach’ from 2021s “Don’t be scared”. Every single song a hit single. A masterclass in songwriting. Don’t sleep on this! I might not be an independent country girl, but this album is giving me a proper sugar rush indeed. 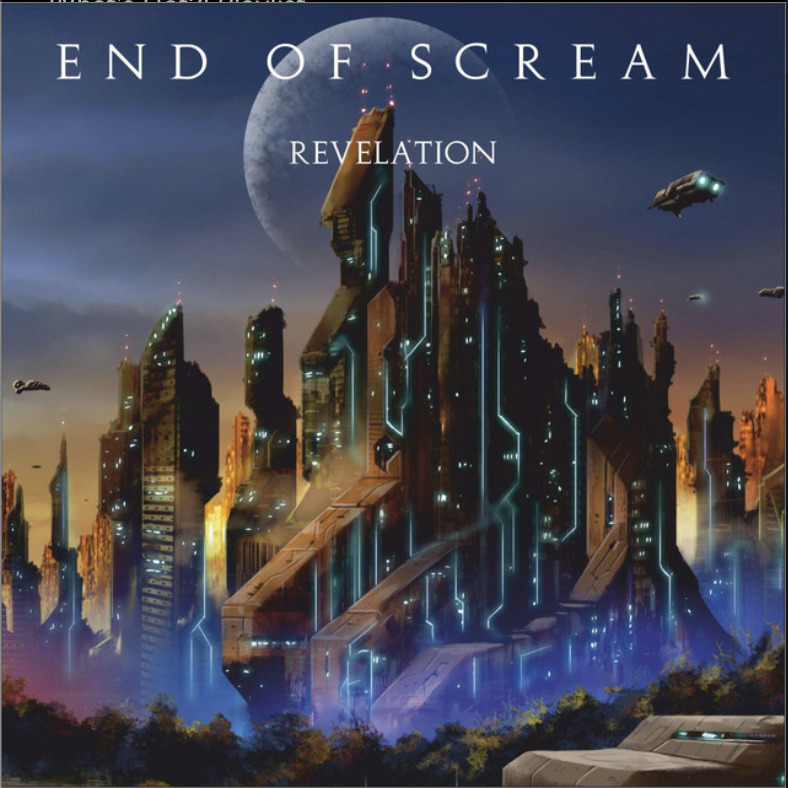 2022 seems to be the year of violin metal. After Cydemind and Opus Arise from Canada, it’s End of Scream’s turn. Hailing from the Czech Republic, the sextet with two lead violinists is already presenting their third full length album after 2015’s idiomatic “Violincore” and 2019’s “Sanctuary”. “Revelation” is as epic as the title and the cover artwork suggest, with a bit less focus on fusion and jazz influences compared to Cydemind, but the classical harmonies wonderfully permeating the full band arrangements. Taking us on a journey with each song, as it should be with good instrumental music, this is an album not to be missed by fans of, well, epic instrumental prog metal.

Rvntvh - Contemplation of the Void 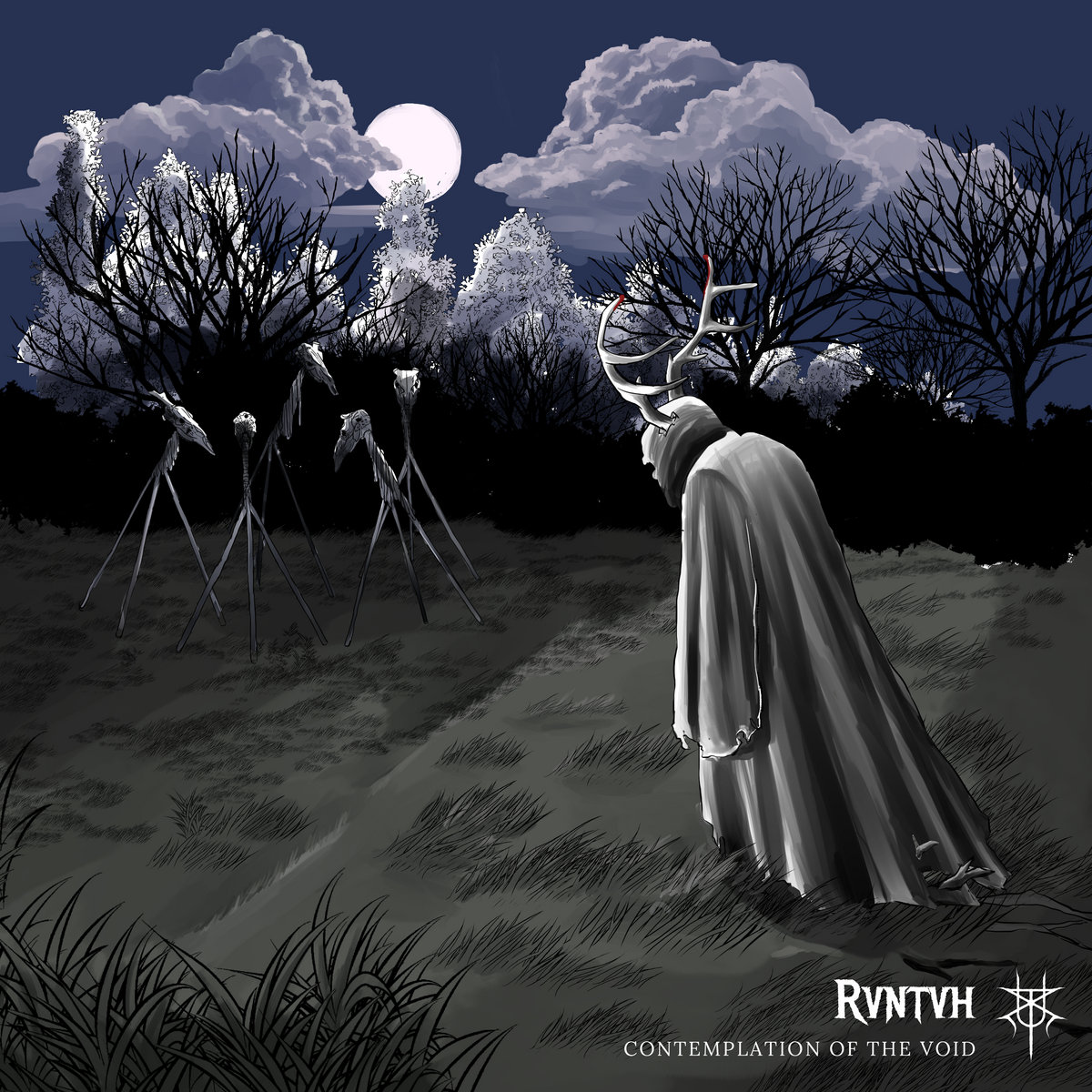 Seamlessly carrying on the theme from last week, here is (Experimental) Progressive (Death) Metal #5: Rvntvh from Indonesia present their debut album “Contemplation of the Void” and it’s a celebration of Opethian metal all around without being a bland copy of the genre’s godfathers. There’s a certain underground feel to the whole album and some folk tones come to the front here and there. ‘The Way of Sorrow’? This is the way!