Dutch prog band Kayak will stop after the current tour. Founded 50 years ago by Ton Scherpenzeel, Pim Koopman, Max Werner, Jean Michel Marion and Johan Slager, the musical mastermind of the band, Ton Scherpenzeel, is the only remaining founding member. On April 22, 2022 Kayak went on tour through the Netherlands and a number of European countries such as England, Germany, Belgium, Denmark, Sweden and Norway. The concert series ends tonight, on May 21 in Oslo.

I went to take a look at the famous Belgian music club the Spirit of 66 in Verviers. The support act was provided by Lesoir. I can only say that this band has grown enormously with time. They were therefore warmly welcomed by the public. Kayak did what was expected of them. They played a mix of old and recent work. It was the first time I saw them in the current line-up. This line-up is technically very strong with a much higher rock content. The only thing I missed was the voice of their former singer Max Werner. With his special voice, he gave the band a typical sound. 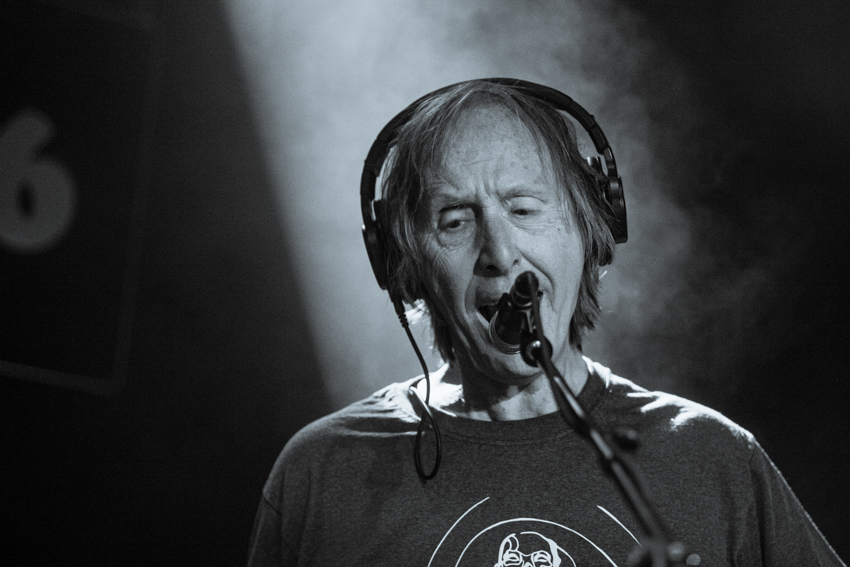 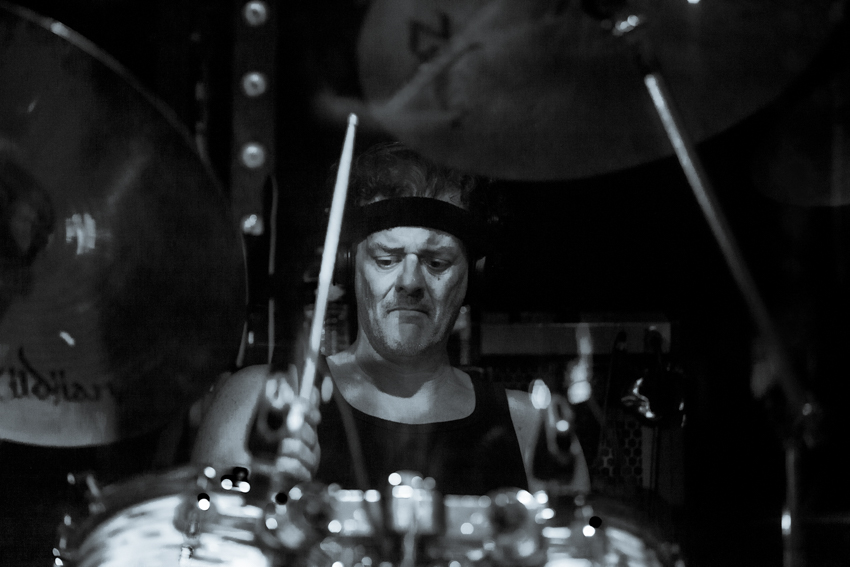 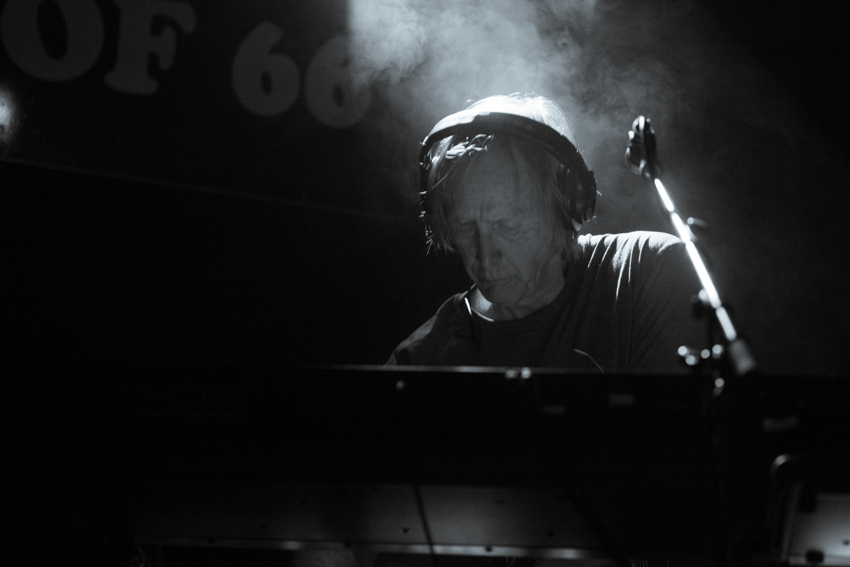 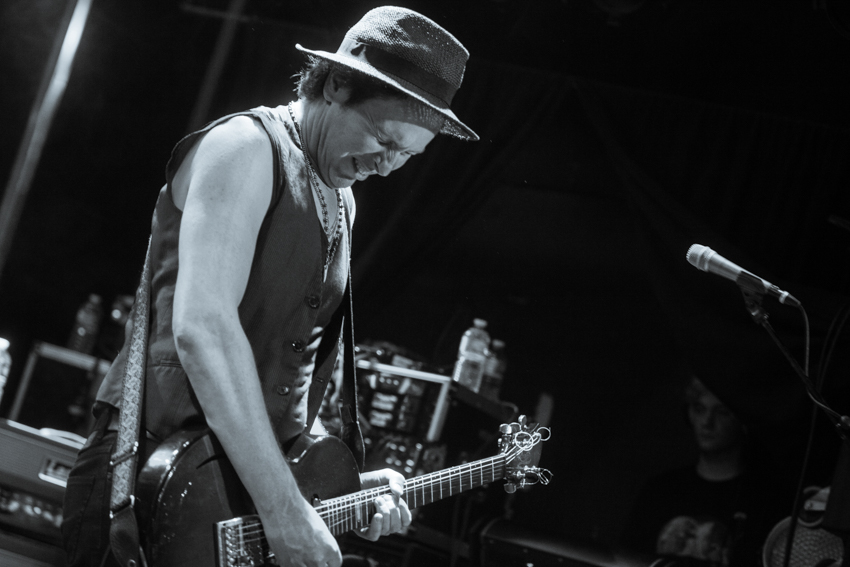 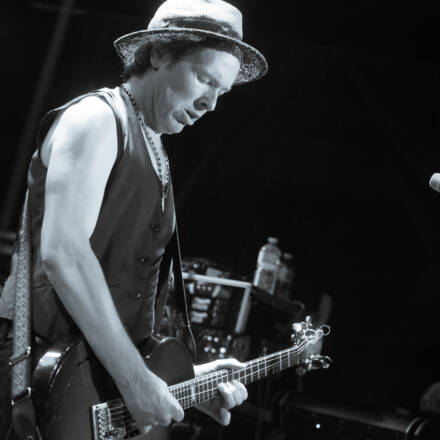 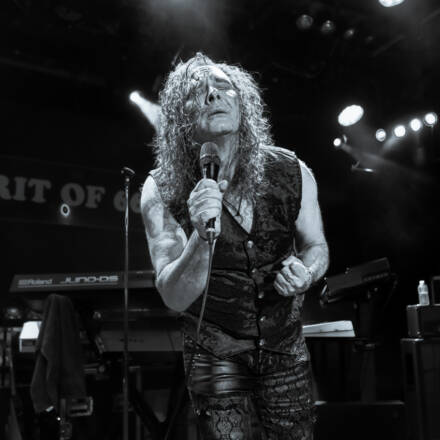 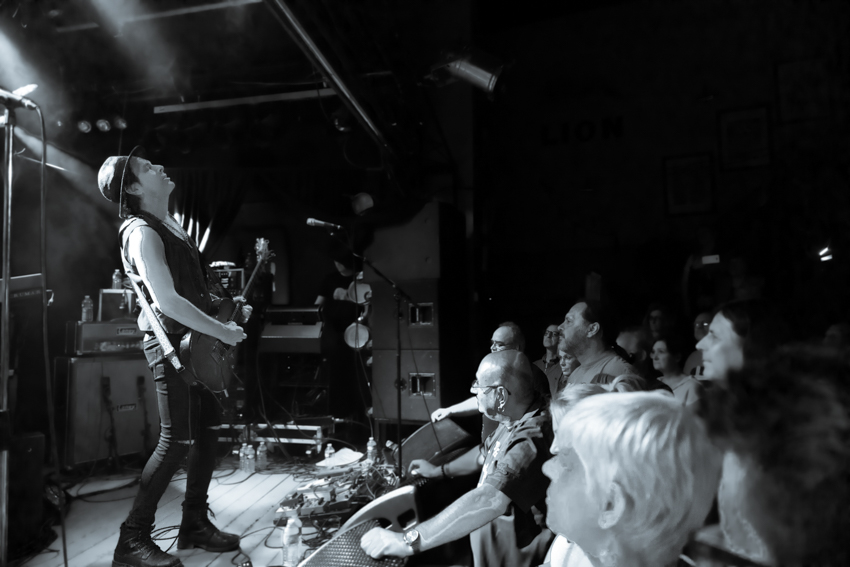 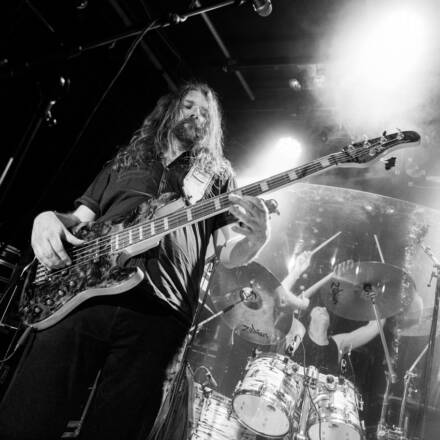 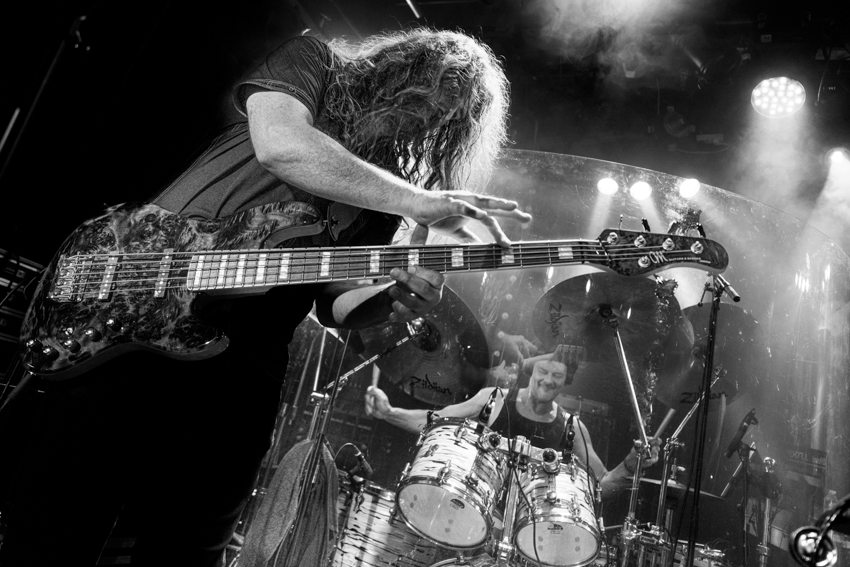 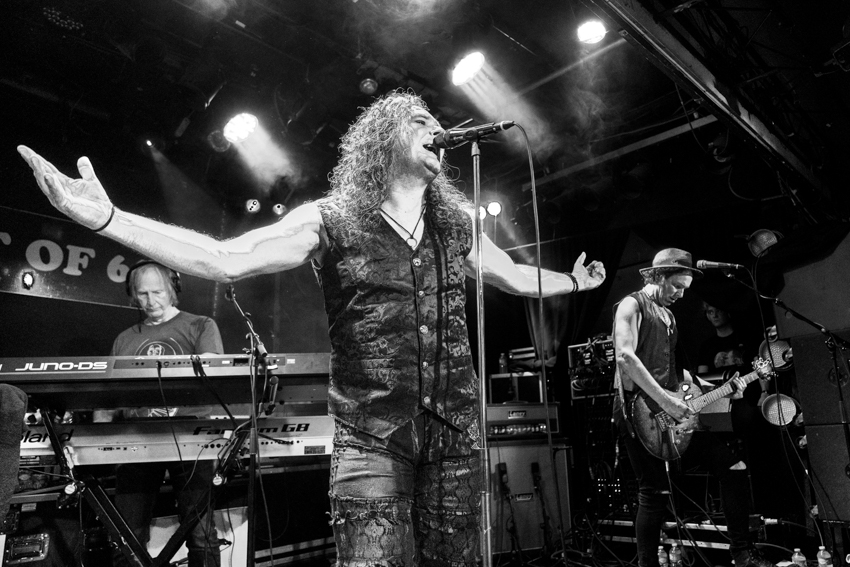 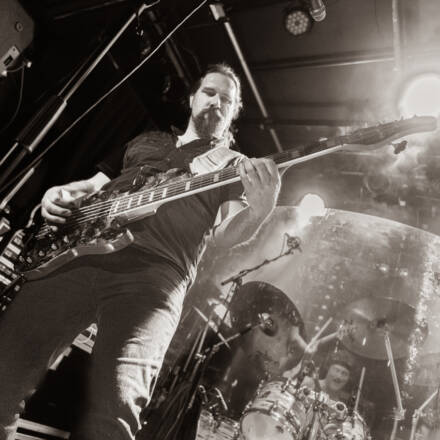 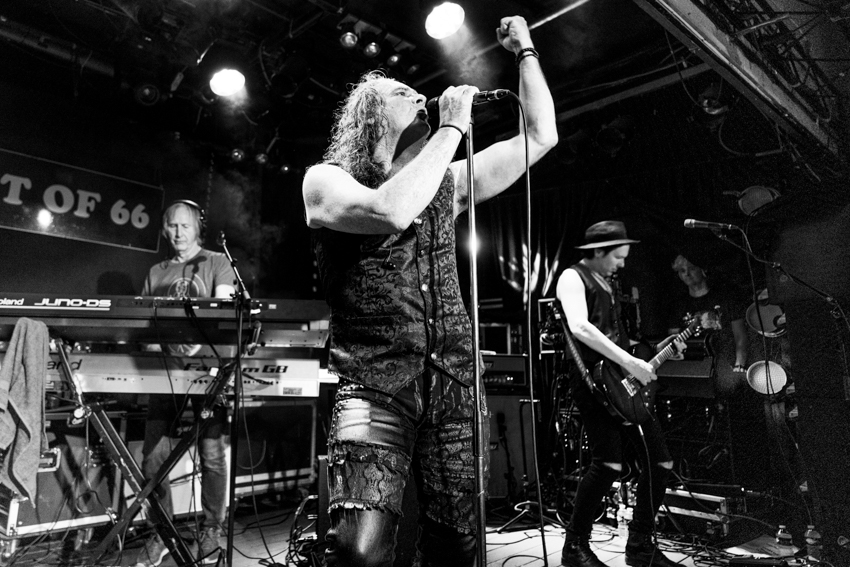 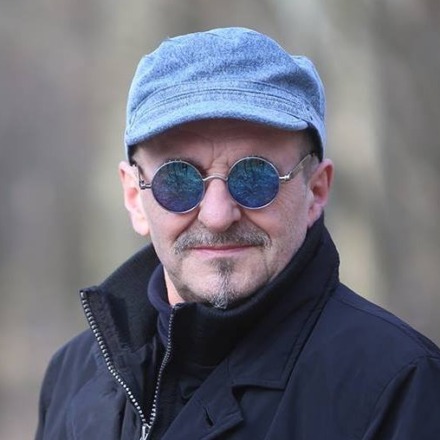 Jaak started in 2007 as a concert photographer for several Belgian webzines with a preference for progressive music and metal. Currently, his main focus is on street photography. But, despite his cosmopolitan way of life, Jaak regularly tries to attend a concert. 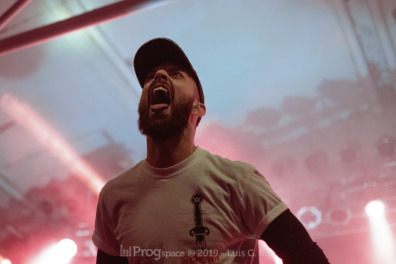 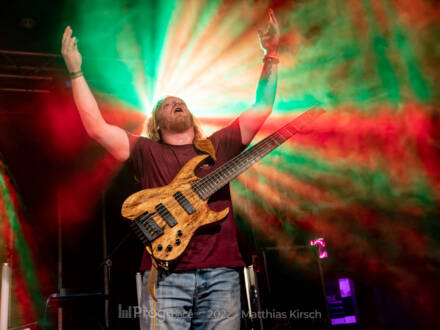 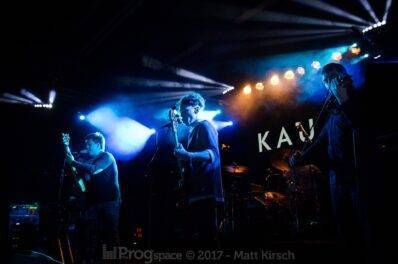 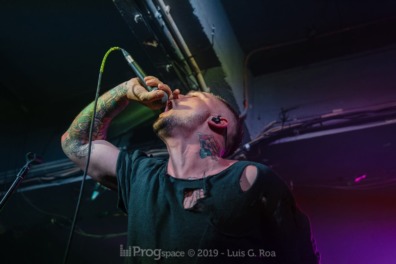