2023 is not slowing down release-wise: catch the newest in prog right here! 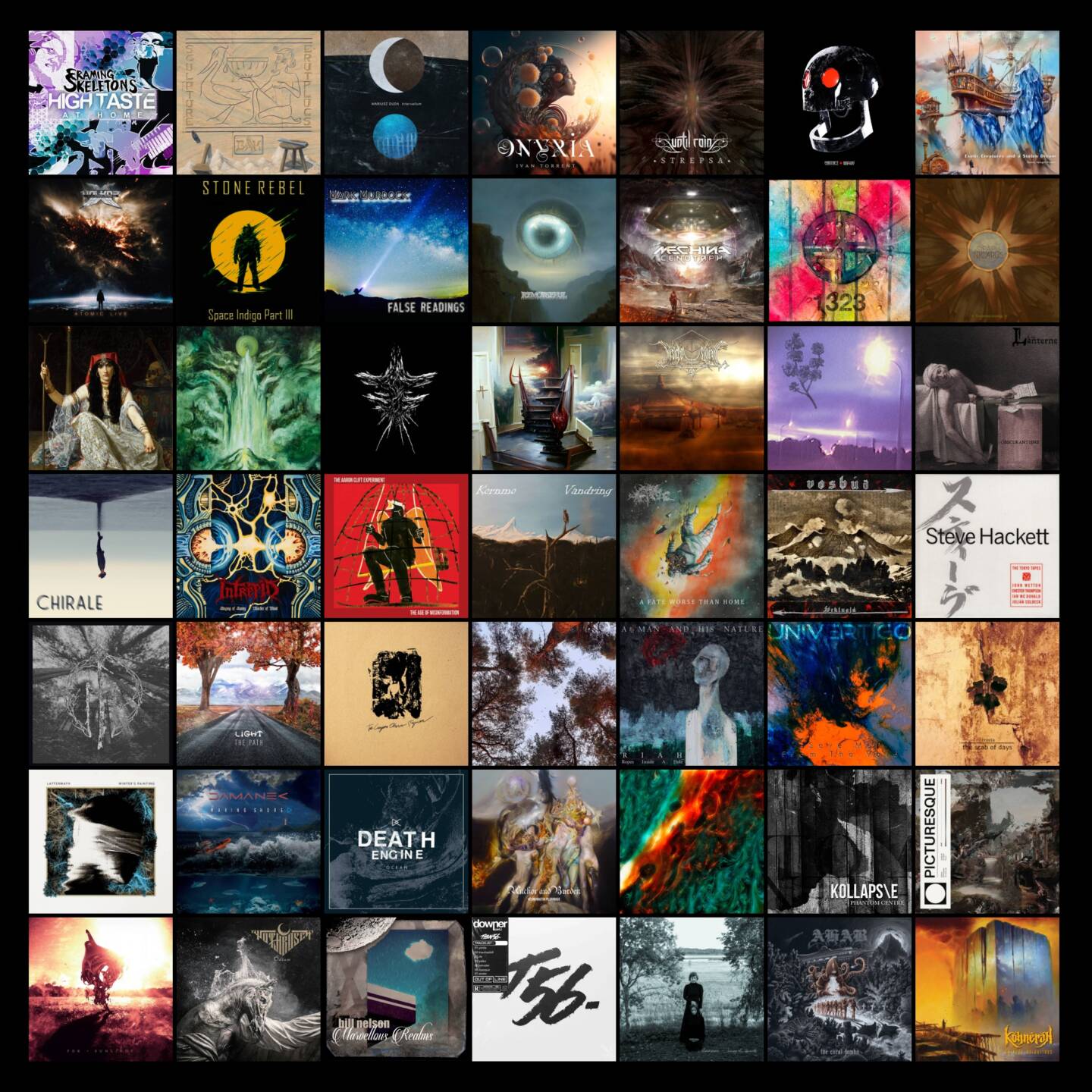 Scratching the 60 releases mark already with our first edition of the Releases of the Week in 2023! The new year looks like it’s not thinking about slowing down after the whirlwind that was 2022. Ok, we picked up some of them over the laste weeks since our last instalment mid-December, but still a nice bang to start the year properly with a wide array of albums and EPs from all across the progressive spectrum. 8 diverse highlights, a weekly rotating Spotify playlist you absolutely should subscribe to if you haven’t done so already and many many Bandcamp links below! Dive in! 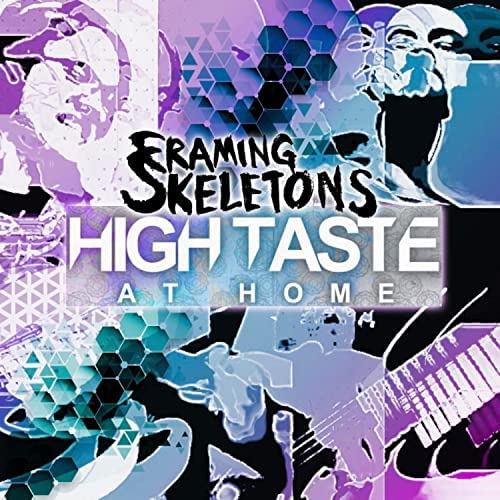 Texan prog metal trio Framing Skeletons are Online Festival veterans. They opened our The Progspace Online Festival 2021 with a blistering set and their contribution to last year’s High Taste at Home  (a very cool collaboration of Invicta Media UK and the Images & Words Discord Server) was no different. The “Osmium” opening double ‘Blood Moon’/’Vital Contrast’, “The Blueprint Exchange” deep cut ‘Kaleidoscope Eyes’ and finally the towering “Luminescence” closer ‘IV. Rising Dragon’ with its massive build up towards an orgasmic climax, a perfect setlist and now also a neat little EP streaming on all streaming services for your listening pleasure to tide you over until the next Framing Skeletons album. Really cool stuff! 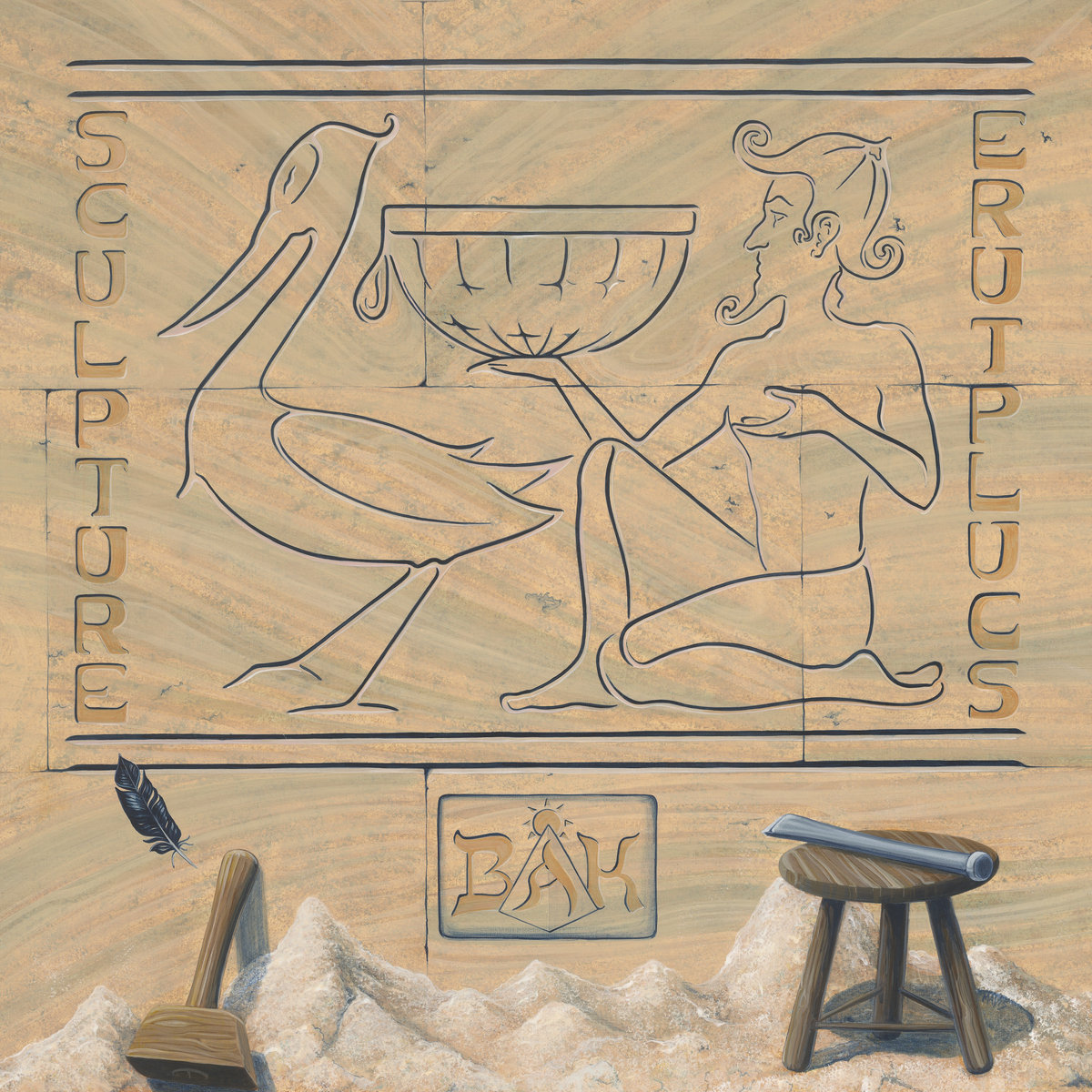 Speaking of cool stuff: Australia’s mystery ethno proggers of BAK dropped a little surprise EP that goes by the name of “Sculpture” at the very end of last year. From what I grasp, it is a remastered version of an older release of theirs, finally made available for streaming (and purchasing via Bandcamp). Whether it was composed and recorded before or after “Flower” (2018), “Painter” (2019) and “Crater” (2021) is quite irrelevant though, as the signature BAK style shines through every single note and makes for yet another adventurous listen. I do hope though that we’ll be getting a full length BAK album at one point after all these magnificent EPs. Their sound is just too unique and addictive. 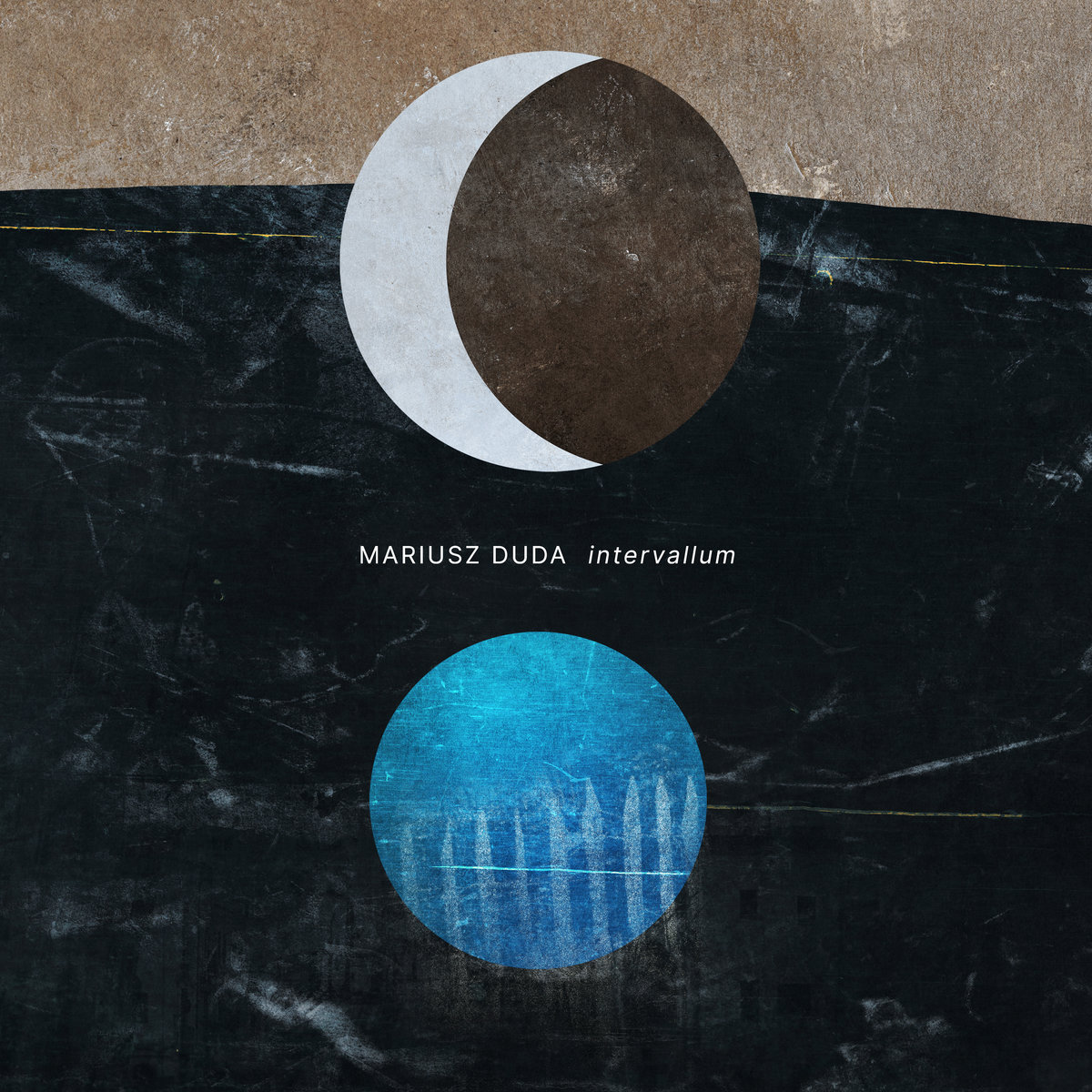 Aptly titled “Intervallum”, Riverside mainman Mariusz Duda gifts us one more little EP before the highly anticipated new album of his mainband. Even though his recent lockdown trilogy was quite electronic and experimental in nature overall, “Intervallum” is quite different again. Drawing a lot of inspiration from Maestro Vangelis, who sadly passed away last year, this is a continuous 27 minute ambient piece with lots of synth soundscapes, but that’s not to say devoid of melody and structure. Something different for a change, but not of any less quality. 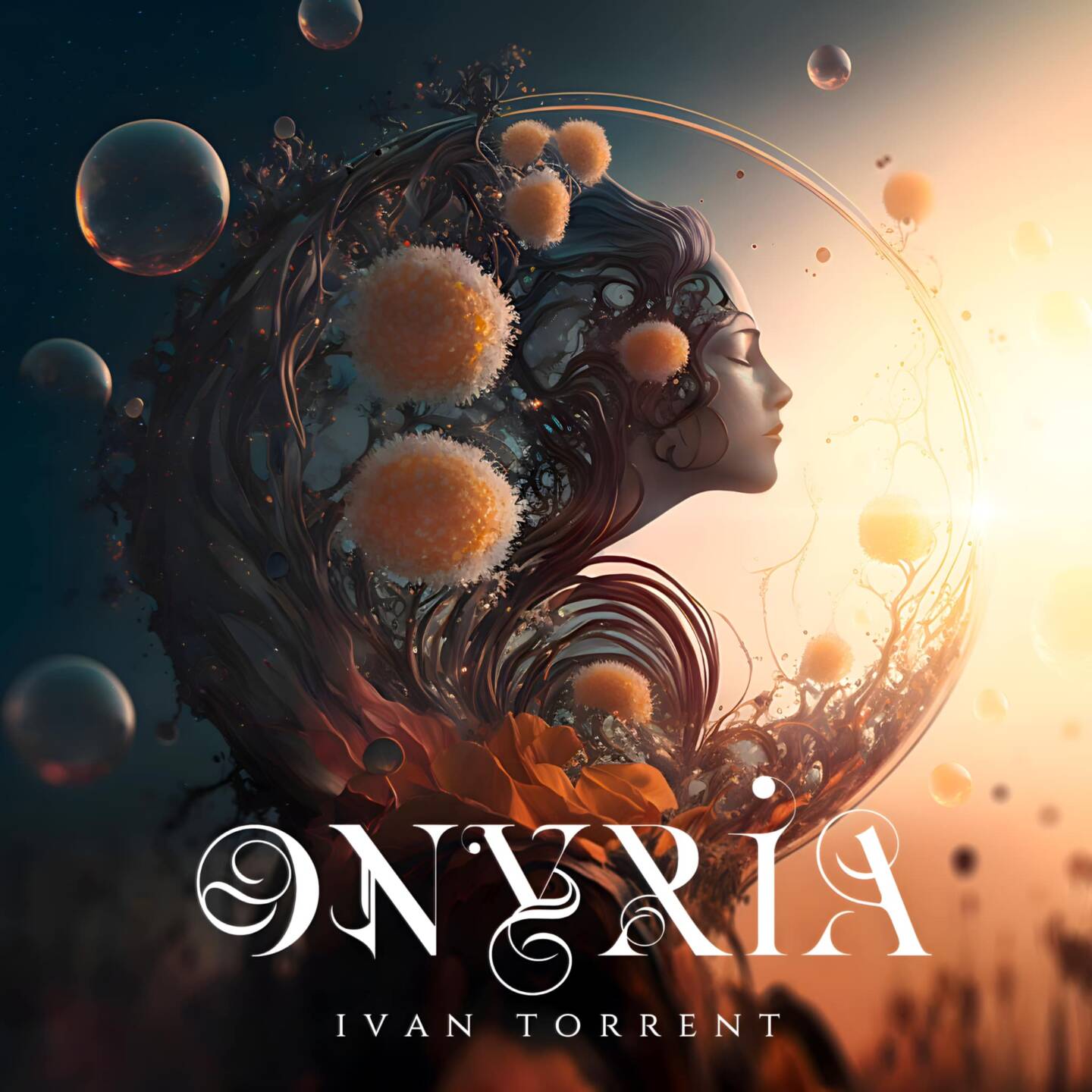 When you’re so invested in staying on top of all the latest progressive rock and metal albums (and you know the massive amount of quantity that gets released every week if you’ve been following The Progspace for a bit), chances are high that you’re missing out on a lot of amazing music that doesn’t necessarily fall into those categories. Thanks to my good colleague Jason Spencer from The Prog Mind, I got alerted to a massive, almost 2 hour soundtrack style release from a musician called Iván Torrent. “Onyria” explores different cinematic styles such as dark, choir heavy Game of Thrones vibes, the classic film music orchestrations à la Ennio Morricone (‘The Crimson Flight’ reminds me a lot of the fantastic “The Mission”), some more electronic tangents here and there and towards the end it’s also giving me some “Songs from Distant Earth” era Mike Oldfield-vibes. Diverse, yet flowing like a rich, neverending river of epic bliss. 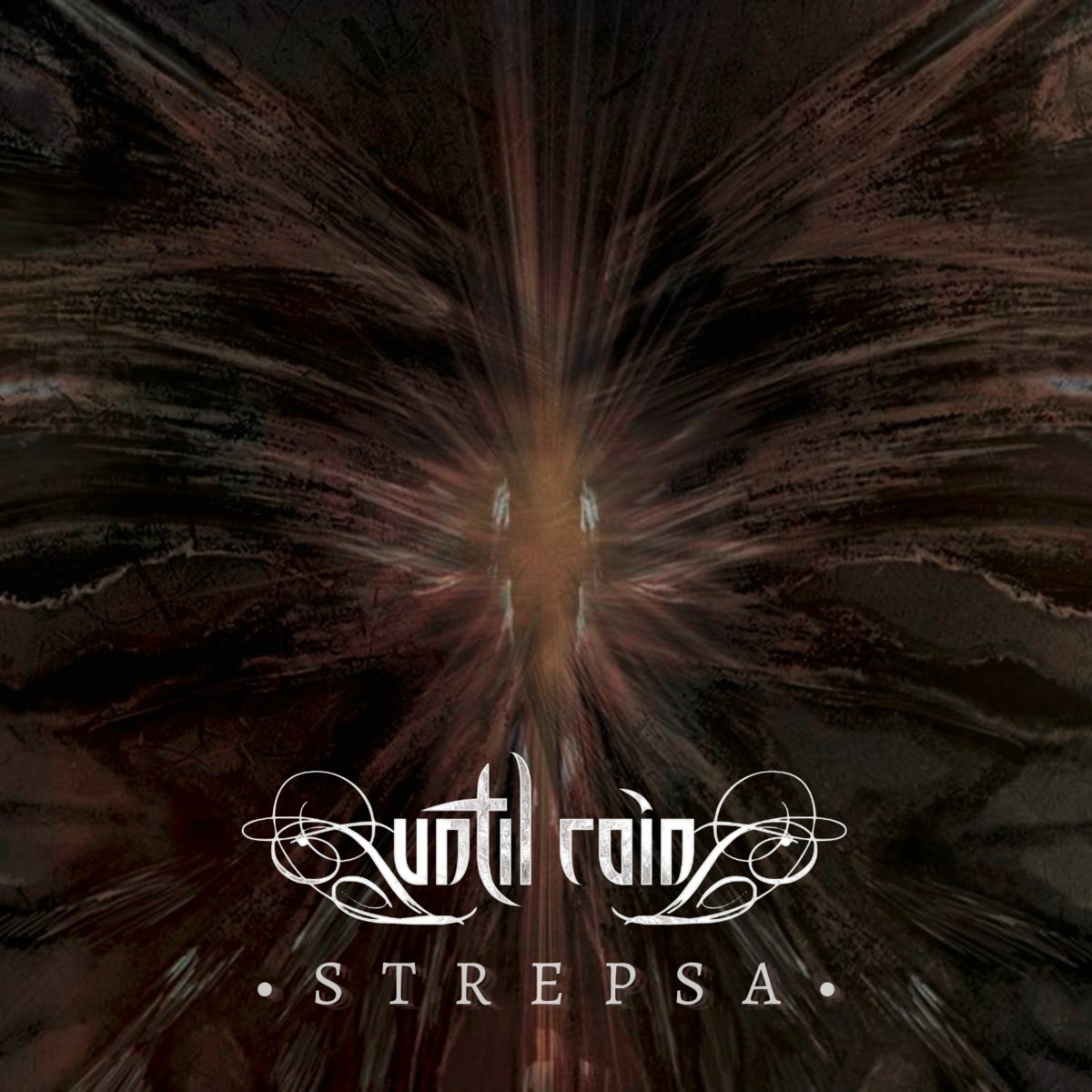 A little reminder about the existence of an amazing, yet very underrated band from Greece: Until Rain. Recorded live in their hometown of Thessaloniki a couple of years ago, there’s a couple of acoustic renditions of songs from throughout their discography to be found and newly discovered on “Strepsa”. Most of them sound wildly different from their original prog metal studio recordings, stripped down to piano, acoustic guitar and vocals only. But as always with acoustic arrangements, the true substance, the core, the diamond heart of these compositions shines through brightly and vividly. So here’s to a brand new Until Rain album soon with more great music, be it in an acoustic setting or with a full on metal assault. Either way is fine with me, as long as I get more Until Rain. What a nice surprise it is when you go into the first spin of an album, expecting something nice and decent, but instead you’re constantly hit with crazy sounds and twists and turns that you didn’t expect, elevating the expected ‘nice’ listening experience to a profound ‘hell yes this is freaking awesome’. Even though ‘nice’ is already high praise in Norwegian, I didn’t expect such a massively versatile and experimental banger from Frostbitt’s new album “MACHINE DESTROY” that I feel compelled to get out the superlatives. Putting everything between Meshuggah and KoRn with 20 years and more of deathcore, alternative metal, crossover and djent into a blender to cook up an entertaining, thick coagulation that is sure to stir some heads. Impressive and unexpected! 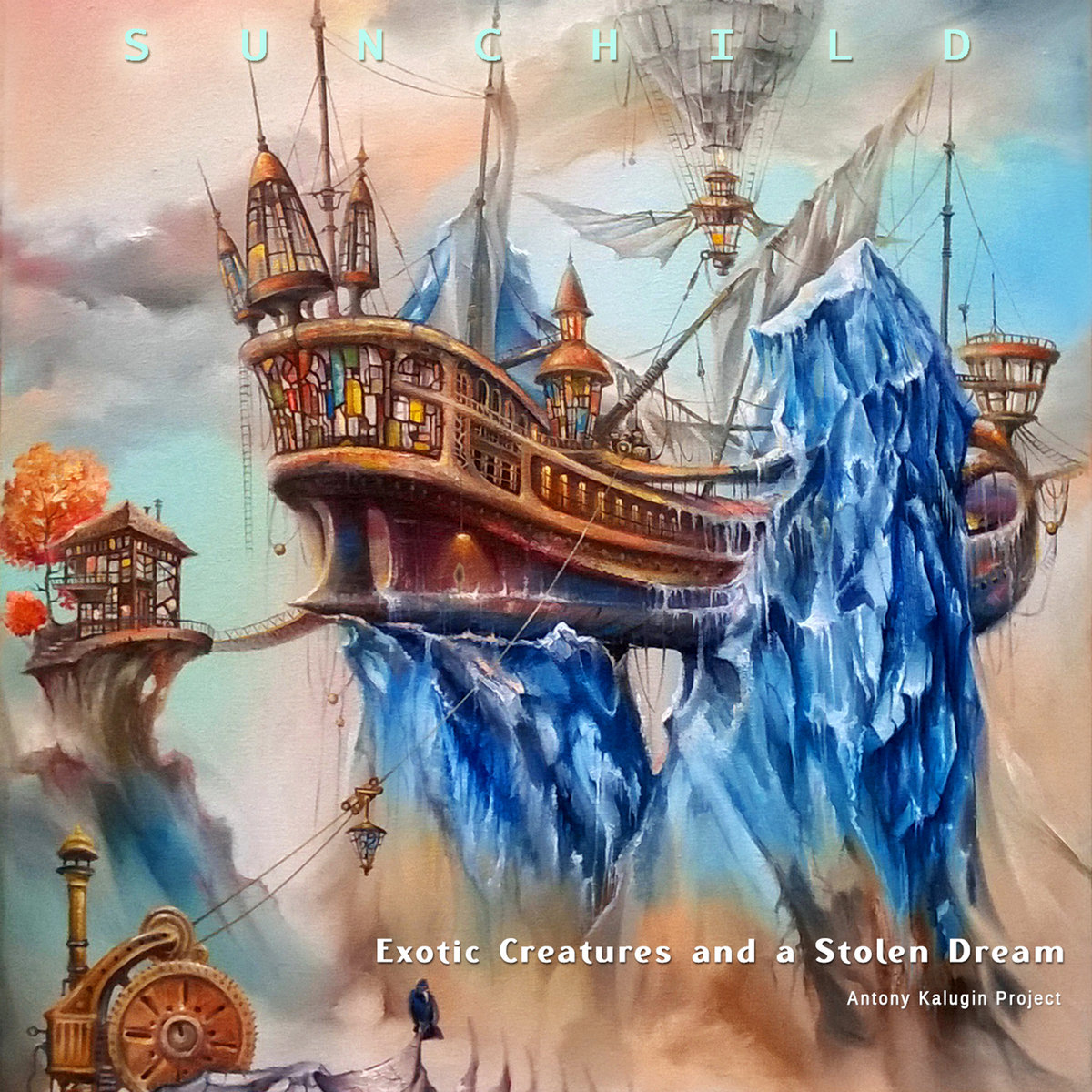 Just about half a year after his latest full length exploration under his own name (“Rebirth”) and a year after the last album with his main project Karfagen (“Land of Green”), prolific Ukrainian keyboardist and composer Antony Kalugin is back with another project of his – Sunchild. “Exotic Creatures and a Stolen Dream” is the eighth Sunchild album since the 2008 debut “The Gnomon” and it is an absolutely wonderful start into the progressive rock year 2023. With the new Karfagen just around the corner due out in March, one might think that the sheer quantity of music Antony is releasing these days might compromise the quality at hand, but there’s absolutely no sign of that whatsoever. If you love classic melodic prog rock and you’re fearing Transatlantic might leave a big hole in the scene after the release of their final live album, fret not, Antony Kalugin has got you covered and it doesn’t look like he will run out of inspiration soon. 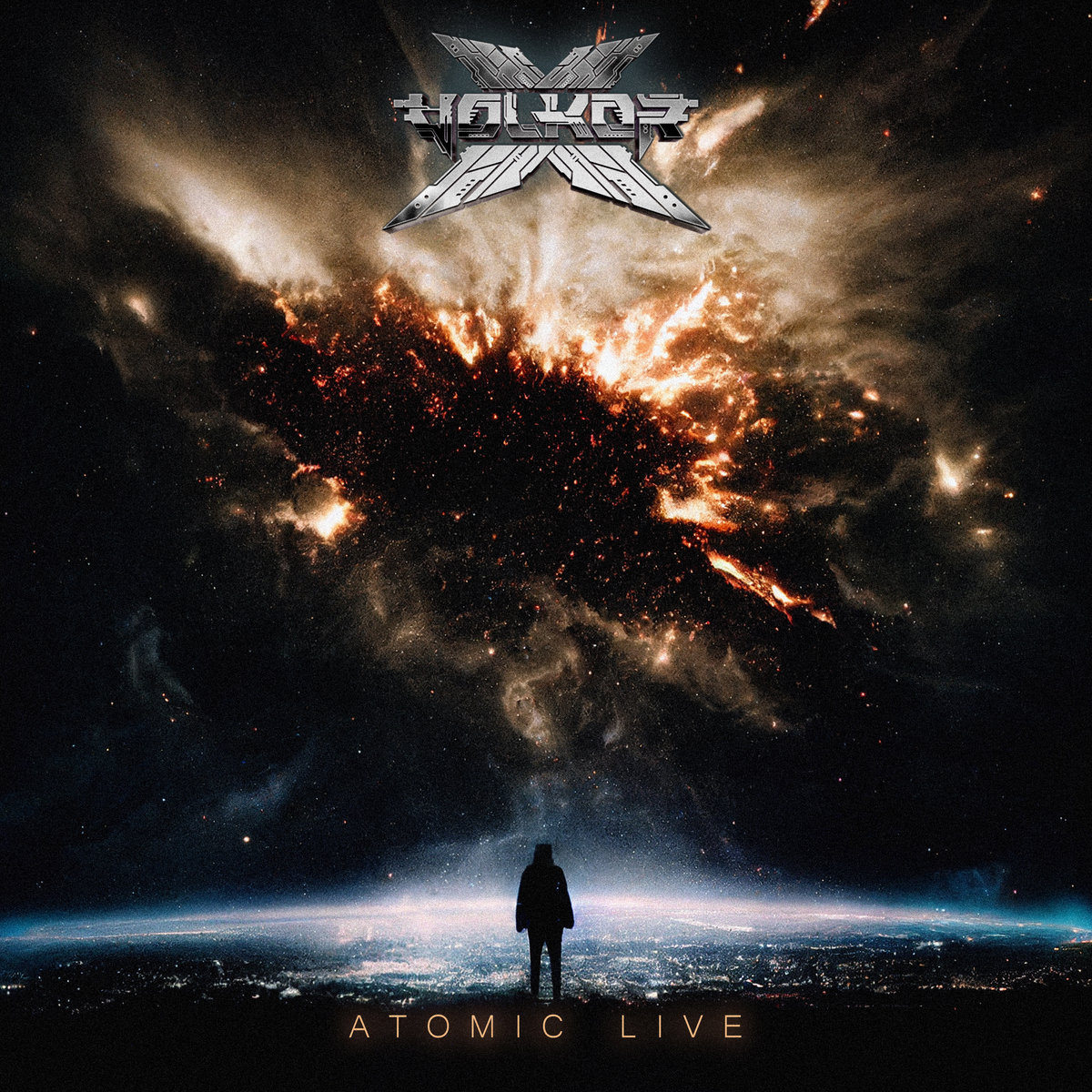 The perfect antidote to some frantic, psychotic experimental deathcore djent comes in the form of a lush little Volkor X Live EP entitled “Atomic Live”. Slow, epic synthwave to wash over you, to wrap you up in a zero gravity floating bed. To accompany you on your next space trip conquering distant planets. To tide you over until the next Volkor X album. Enjoy, OR DIE!