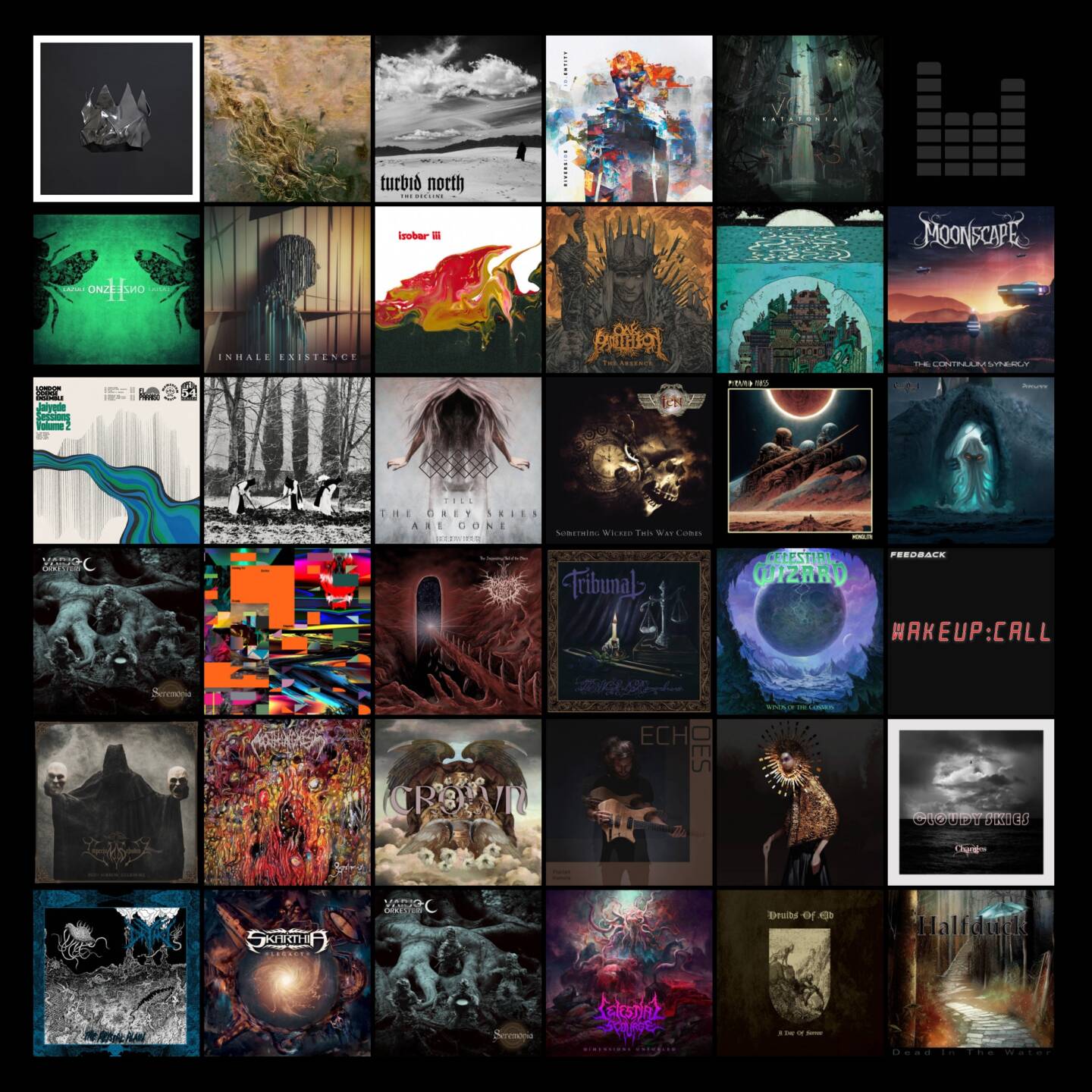 Here they are, the Releases of the Week of January 20, with new albums by  Che Aimée Dorval, Atsuko Chiba, Turbid North, Riverside & Katatonia and many more. Don’t forget to subscribe to our weekly updated Spotify playlist and dive in: https://theprogspace.com/rotw-playlist! 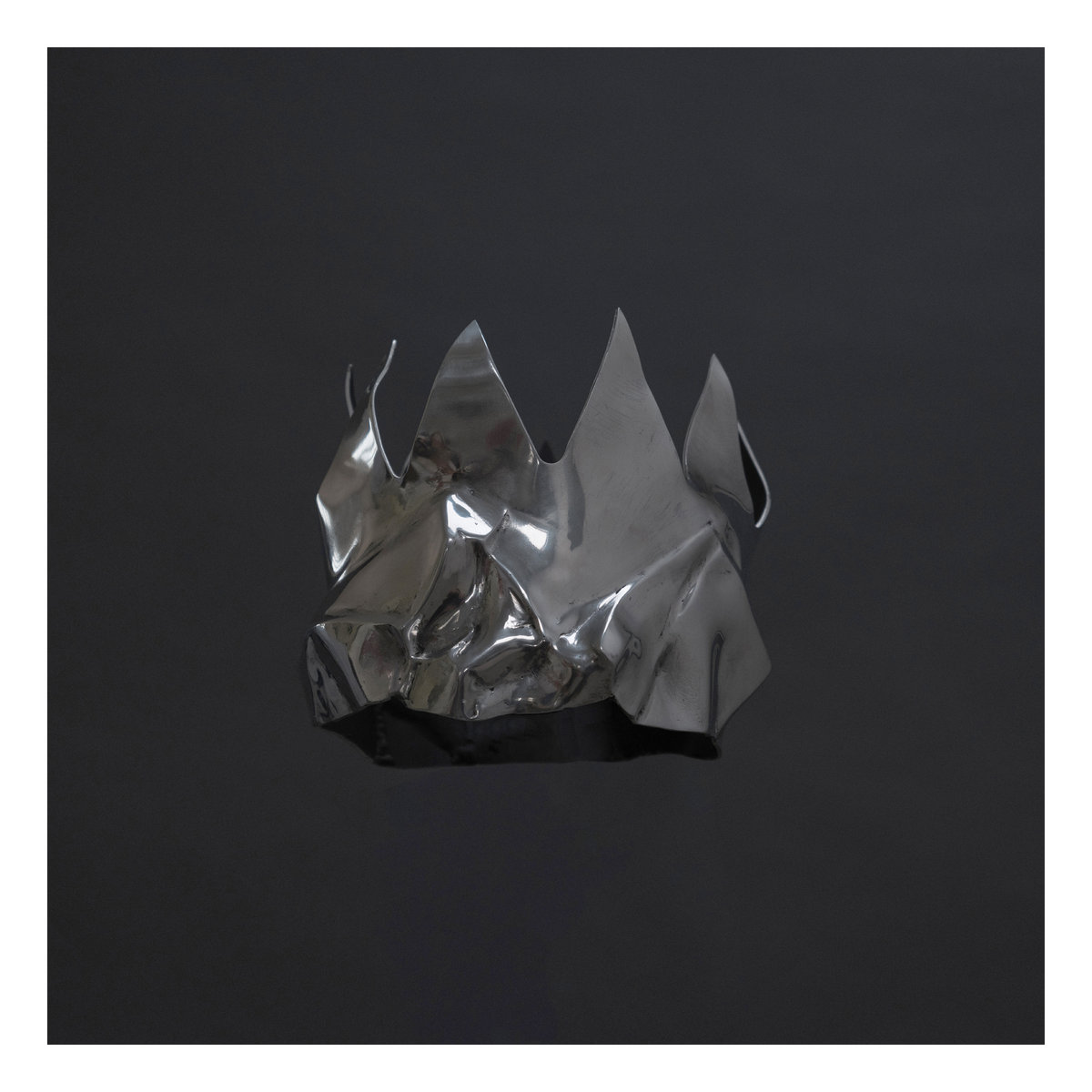 Canadian singer Che Aimée Dorval, best known in prog and metal circles for her collaborations with Devin Townsend, released her new solo album “The Crowned” this week and, despite not being particularly proggy, it’s just too good to be ignored. Quality music somewhere between rock, pop and soul, masterfully crafted songs, terrific production, crowned by a one of a kind voice. Be it the majestic opening title track, the explosive ‘Lionize’, the hypnotic ‘What Is Enough (Desired and Adored)’ or the dark melancholia of ‘Try’, there are lots of gems to discover on “The Crowned”. 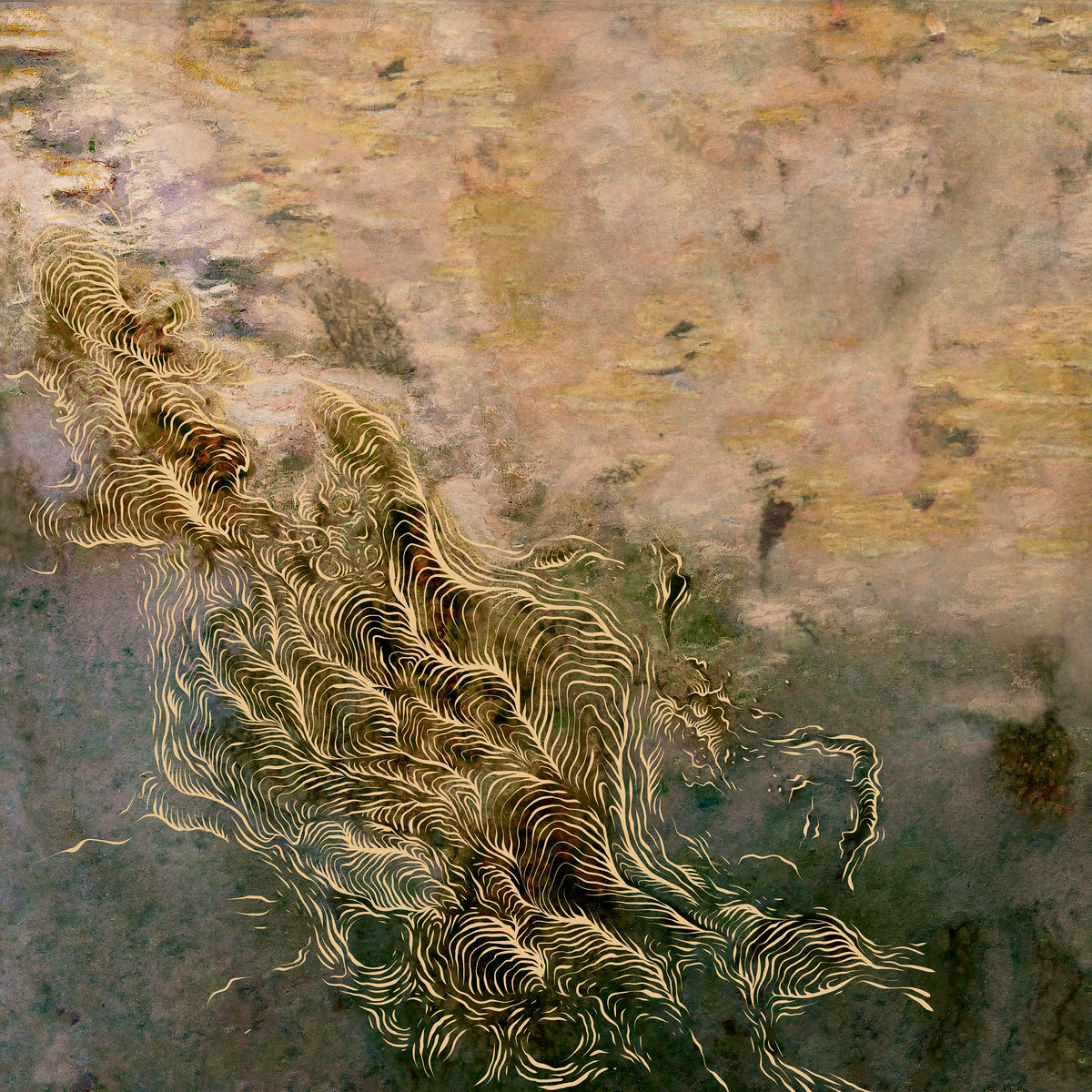 Combining the lightness and weirdness of psychedelic, almost krautrock influences with the gravitas and weight of post rock, that sounds like an almost impossible feat. Canadian band Atsuko Chiba pull it off with ease though on their new album “Water, It Feels Like It’s Growing”. Let them take you on a dreamlike journey “through beautiful, yet troubled waters”, as the press text proclaims. Finally a press text that doesn’t choke on its own superlatives. How refreshing. Just as the album. 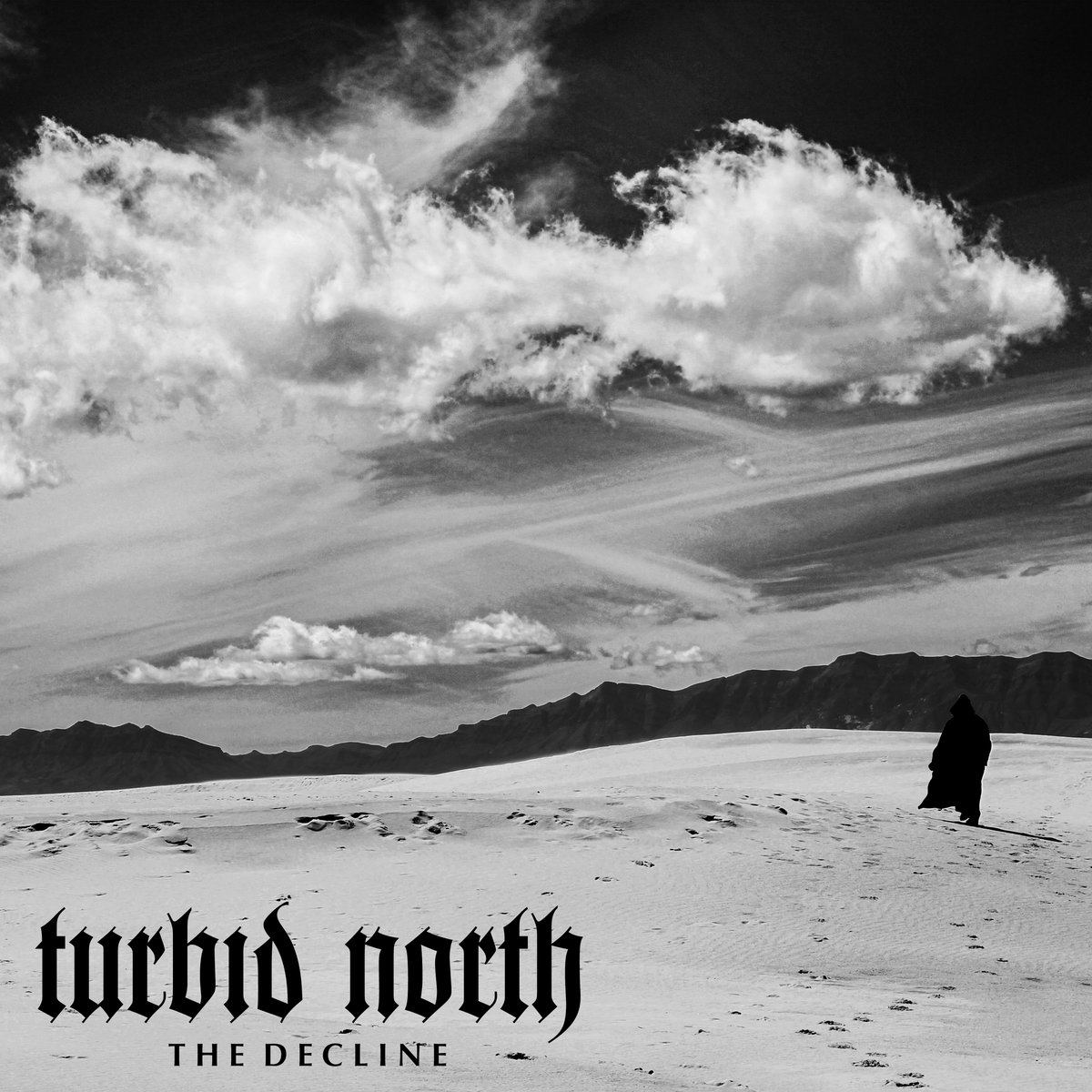 It’s been 8 years since the launch of their previous album “Eyes Alive”, which was a massive game-changer for me when I discovered it. And now, the wait is over with the newest addition to the discography of American sludge/death group, Turbid North. “The Decline” sees them continue in the sound that was developed since the last album; groovy, heavy stoner prog, sharing influences from artists like Gojira, Mastodon, and High on Fire. On top of that, there are a couple of short tracks that go into deathgrind territory, making for some of their heaviest material yet. Really impressive stuff that pretty much matches what they accomplished on “Eyes Alive”, while pushing for fresh ideas at the same time. Highly recommended album that easily goes up as release of the week for me. 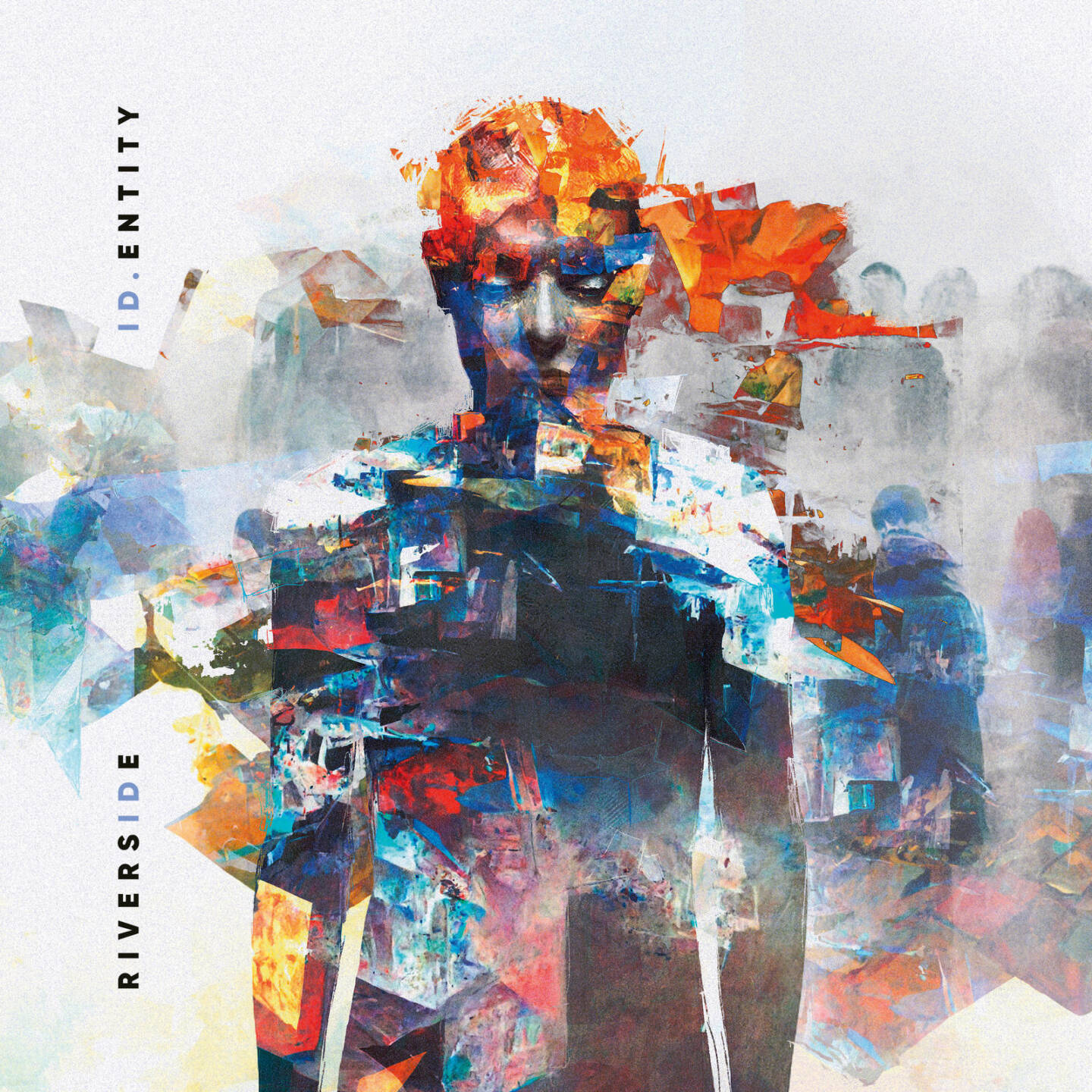 The first of many highly anticipated new albums from the bigger names in the prog circus this year (together with Katatonia’s “Sky Void of Stars”, see below), Poland’s Riverside chose a bit of a new approach for their latest record, “ID.Entity”. The quartet’s eighth studio album sees the quartet experiment in various directions here and there and it feels a bit like they’ve come full circle. Not only because there’s hints from almost every period in their now two decades spanning career. Also if “ADHD” (2010) was a break free of the sound of the “Reality Dream Trilogy” (2003-2007), “ID.Entity” might just be the breath of fresh air that was needed after the previous three albums. Where Riverside will take their sonic identity next only time will tell, until then you can read Bob’s full review here and listen to “ID.Entity”. 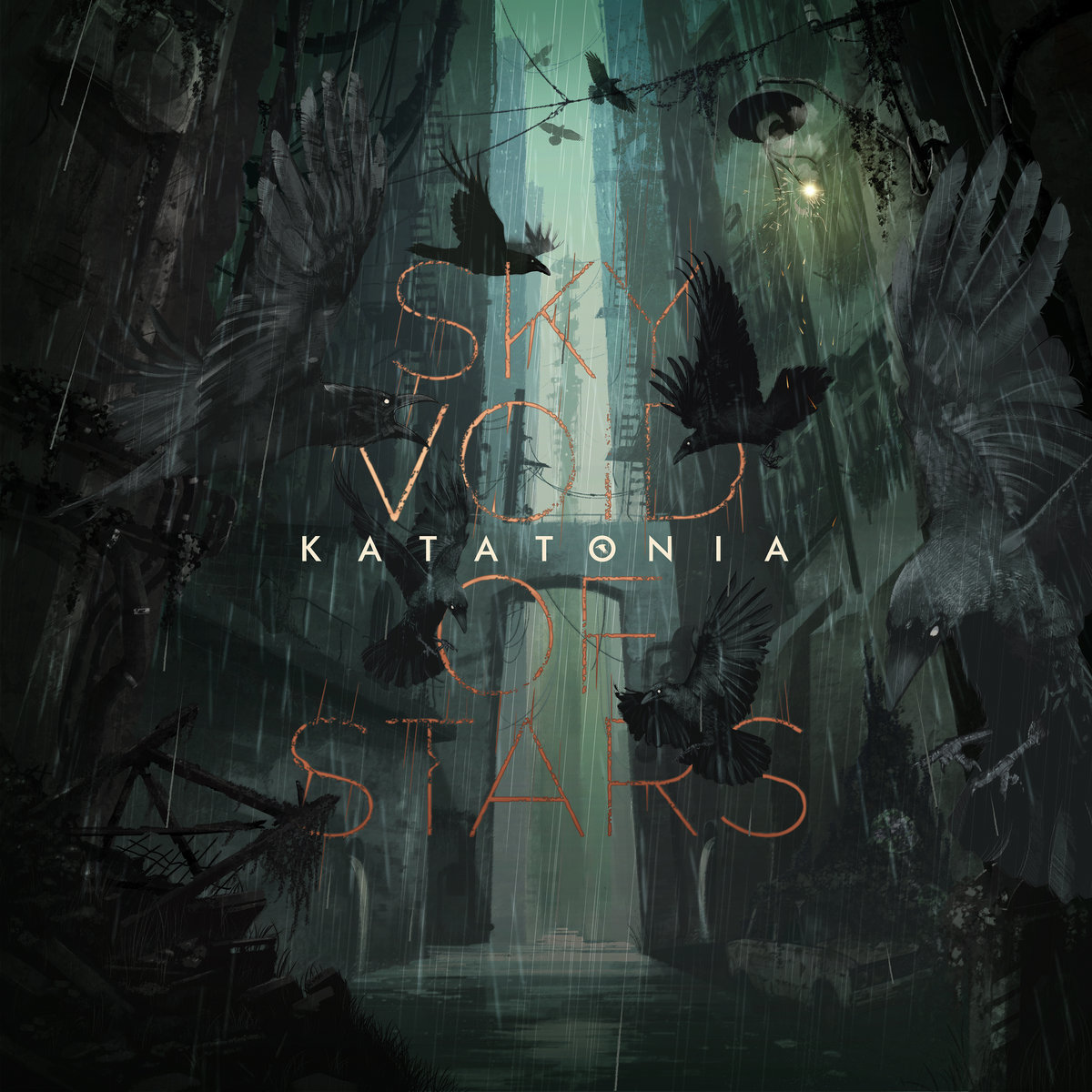 When you ask fans what their favourite Katatonia album is, you can expect a wide range of answers. Some miss the band’s early doom/death days, others swoon over their gothic metal albums and there are plenty of people loving the band’s current dark prog sound too. However, there is one thing that they can all agree on: Katatonia has always provided heartfelt, emotional music driven by a strong sense of melancholy. Will that still be the same on album #13?

Fans don’t need to worry: Katatonia hasn’t made any radical changes on “Sky Void of Stars”. Again, Jonas Renkse has been responsible for all music and lyrics, resulting in an album that is a logical follow-up to 2020’s “City Burials”. So, are there any differences? The answer to that question is yes. Compared to its predecessor, “Sky Void of Stars” is a bit darker, feeling more of a mix of what the band has been doing over the last 20 years. The proggy elements are still dominant, but they are offset by some darker songs, like album highlight ‘Impermanence’, which impresses with both the gloomy atmosphere and the wonderful guitar solo courtesy of Roger Öjersson.

The balance between darkness and prog keeps the album interesting, but that doesn’t mean it’s entirely without flaws. While listening to a new Katatonia album these days is like taking a warm bath, it’s also a bit predictable with the band playing very safe sometimes. The vocals could do with more dynamics and not all songs are equally great. Then again, a warm bath is always pleasant and there is still plenty to like on this album, especially if you prefer the band’s more recent work. To summarize, “Sky Void of Stars” is yet another solid effort in Katatonia’s impressive catalogue and shows that the band still hasn’t lost its inspiration after more than 30 years.