The School of Prog meets The Chasm 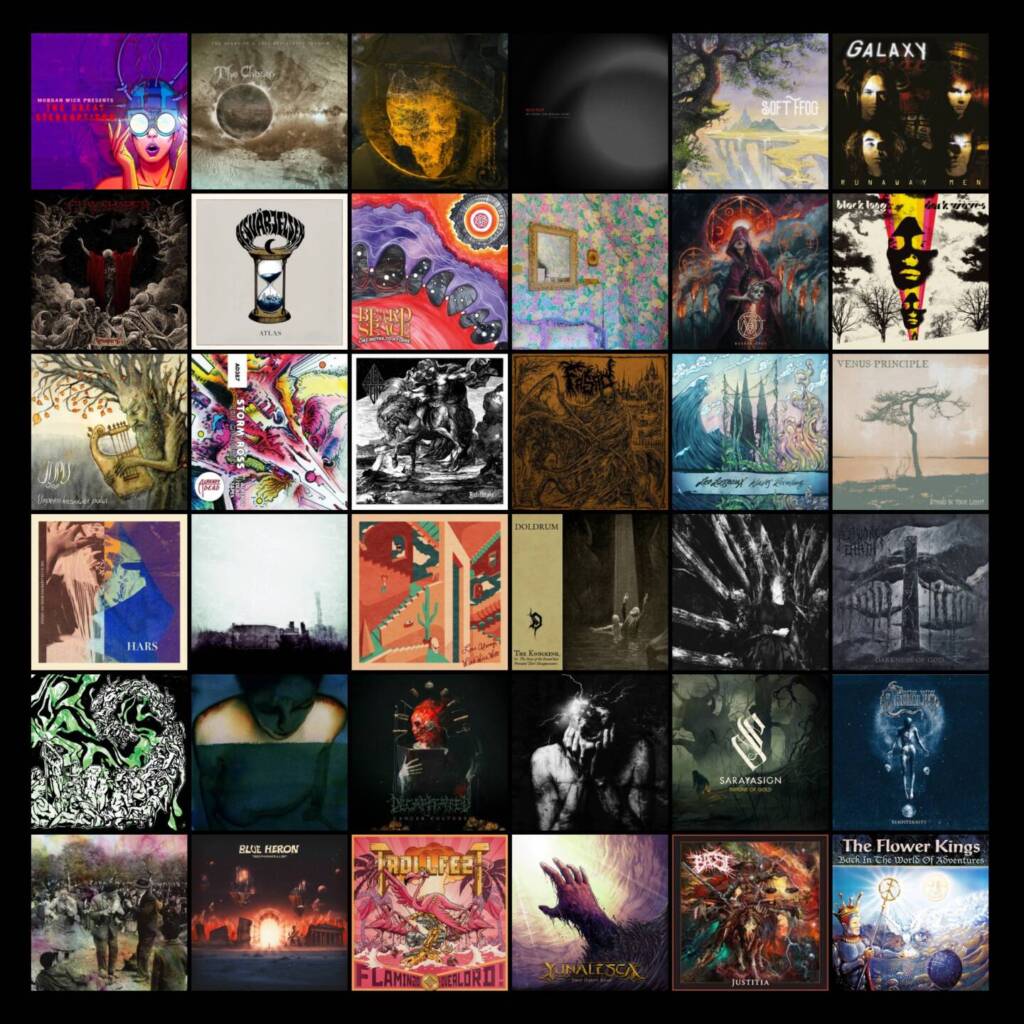 Summer’s approaching and there seems to be fewer weekly releases right now, but that doesn’t mean you should let down your guard: the prog scene is as vital and brimming as ever! 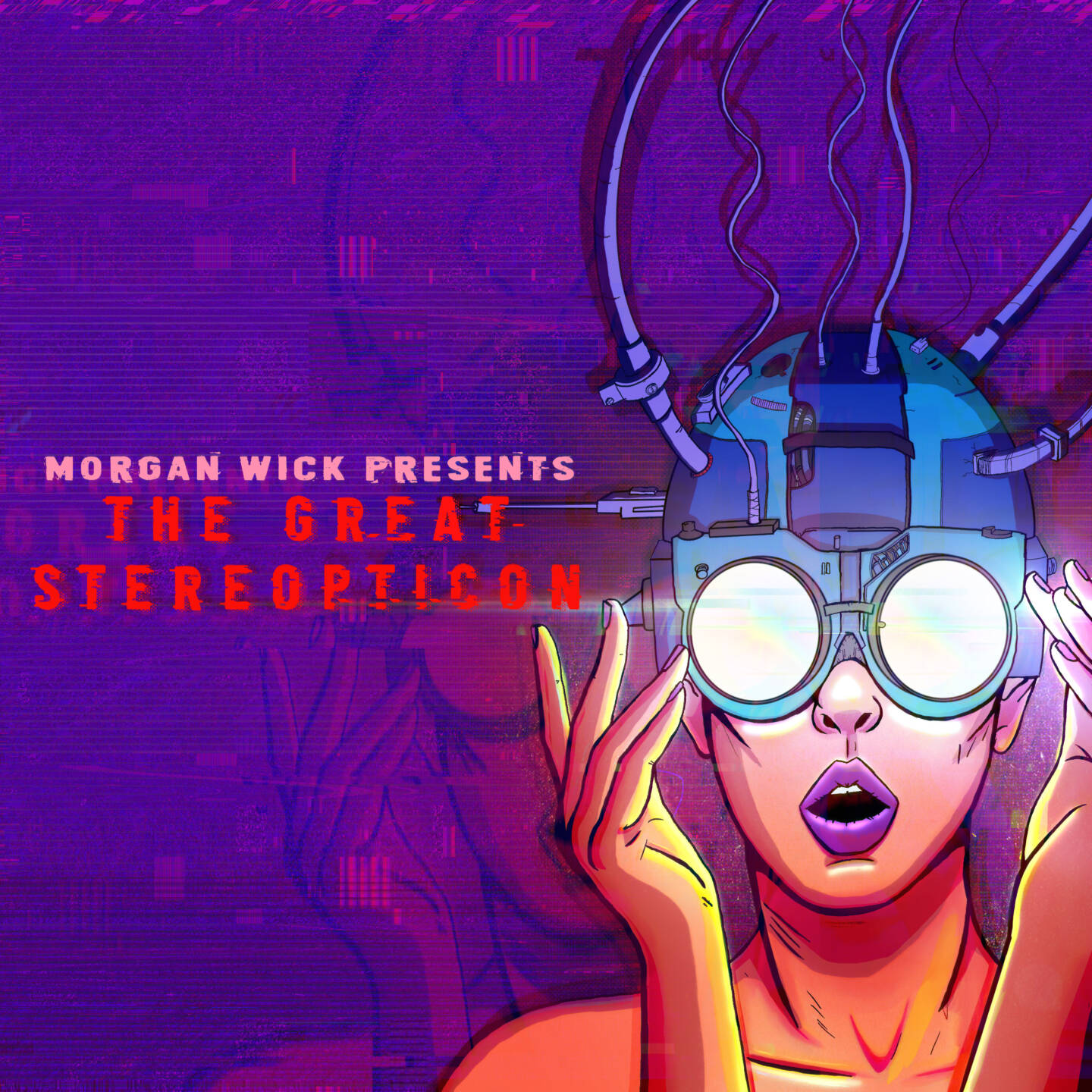 Running The Progspace alongside a very demanding dayjob is not the easiest of tasks, I gotta admit. So it might happen, that a certain talented guitarist and composer will trust you with premiering the meticulously crafted music video to the title track of his solo EP, tell you that he decided to release the whole EP a week earlier than planned originally, and you will adjust the dates in the premiere article right away. But somehow you forget to update your release dates lists. So you suddenly realize, almost a week after the whole EP has been out, that, well, it has been out for almost a whole week. Now luckily, quality music doesn’t grow stale while spending a whole week without being listened to, so it’s not too late at all to dive into “The Great Stereopticon”, the newest solo EP by Mr. “The Prog School” and A Sense of Gravity guitarist Morgan Wick.

The Chasm- The Scars of a Lost Reflective Shadow 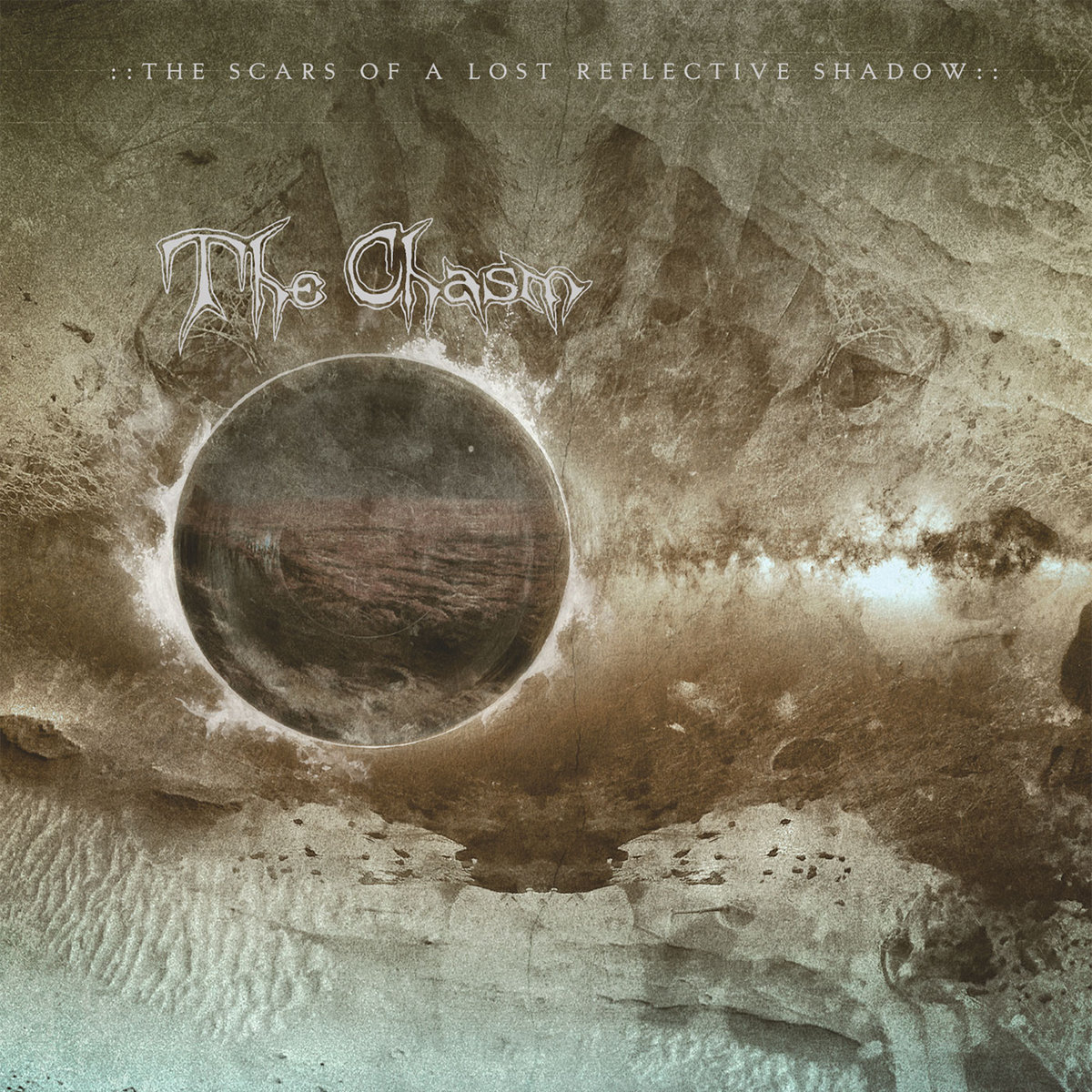 This is a very quick review as this album was released spontaneously, so bare with me here. One of the most overlooked legendary death metal bands is back with a new record titled “The Scars of a Lost Reflective Shadow”, and it’s their first to bring back vocals since their 2009 acclaimed release “Farseeing the Paranormal Abysm”. The Chasm are known for their experimentation with different metal subgenre combinations, throwing in many instrumentals, and being super consistent throughout their discography in terms of songwriting quality. On this release in particular, they blend elements of prog death and tech thrash, with subtle hints of melodeath as well. Fast-paced drumming, lots of shredding, and just a fun time to sit and listen to. Some of the stuff on here reminds me of Cryptic Shift, whom are also a promising band if you’ve never heard of them. Overall, maybe not quite up to par with their essential classics, but it’s The Chasm. You know you’re gonna have a blast listening to this!