Ancient Fragments in an Ocean of Slumber, in the Wake of a Saurian Apocalypse

Releases of the Week 29/2022 with Oceans of Slumber, Karl Sanders, Ancient Fragments & Wake 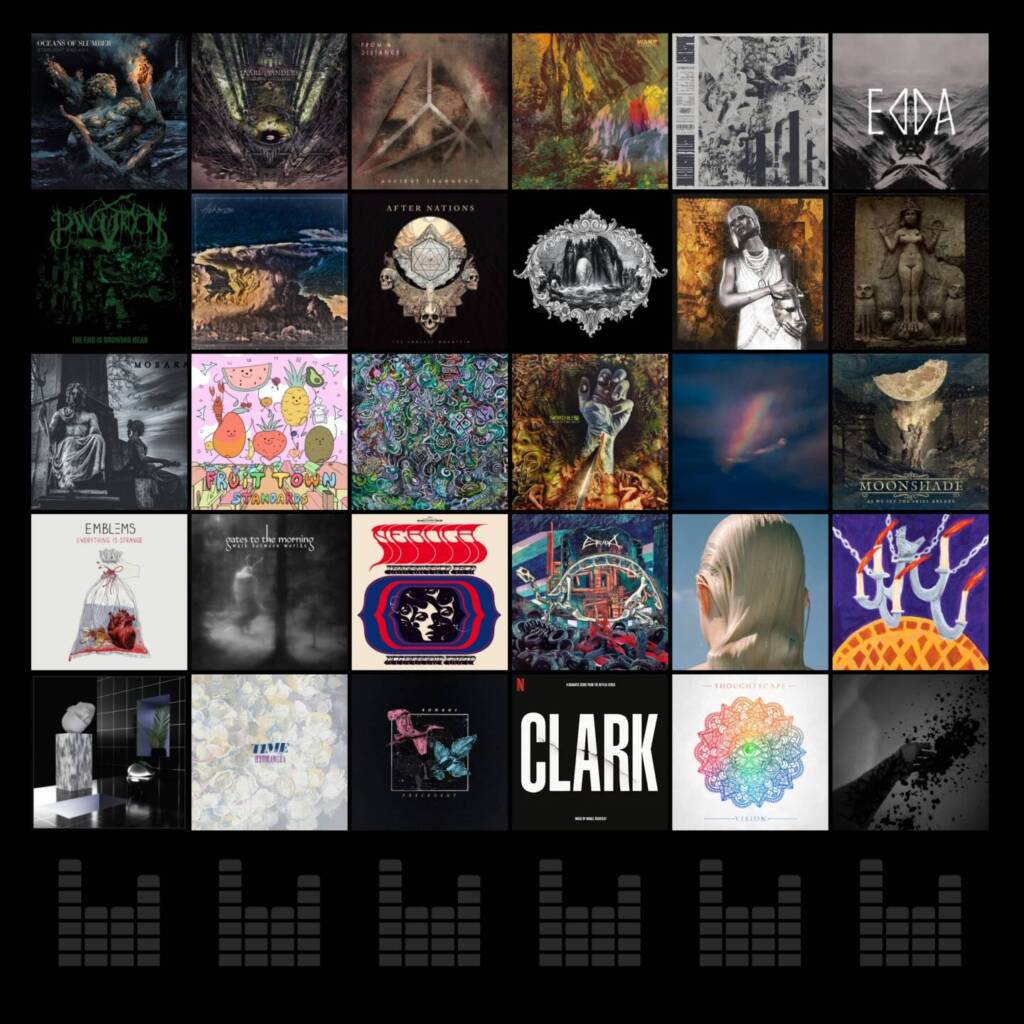 This hot summer continues with more hot releases: 4 diverse highlights that range from Southern Gothic (Oceans of Slumber) via djenty Modern Prog Metal (Ancient Fragments) and Extreme Prog (Wake) all the way to the acoustic madness of Karl Sanders‘ “Saurian Apocalypse”. Plus 27 more releases to discover in our Spotify Playlist or via the Bandcamp links below. Dive in!

Oceans of Slumber - Starlight and Ash 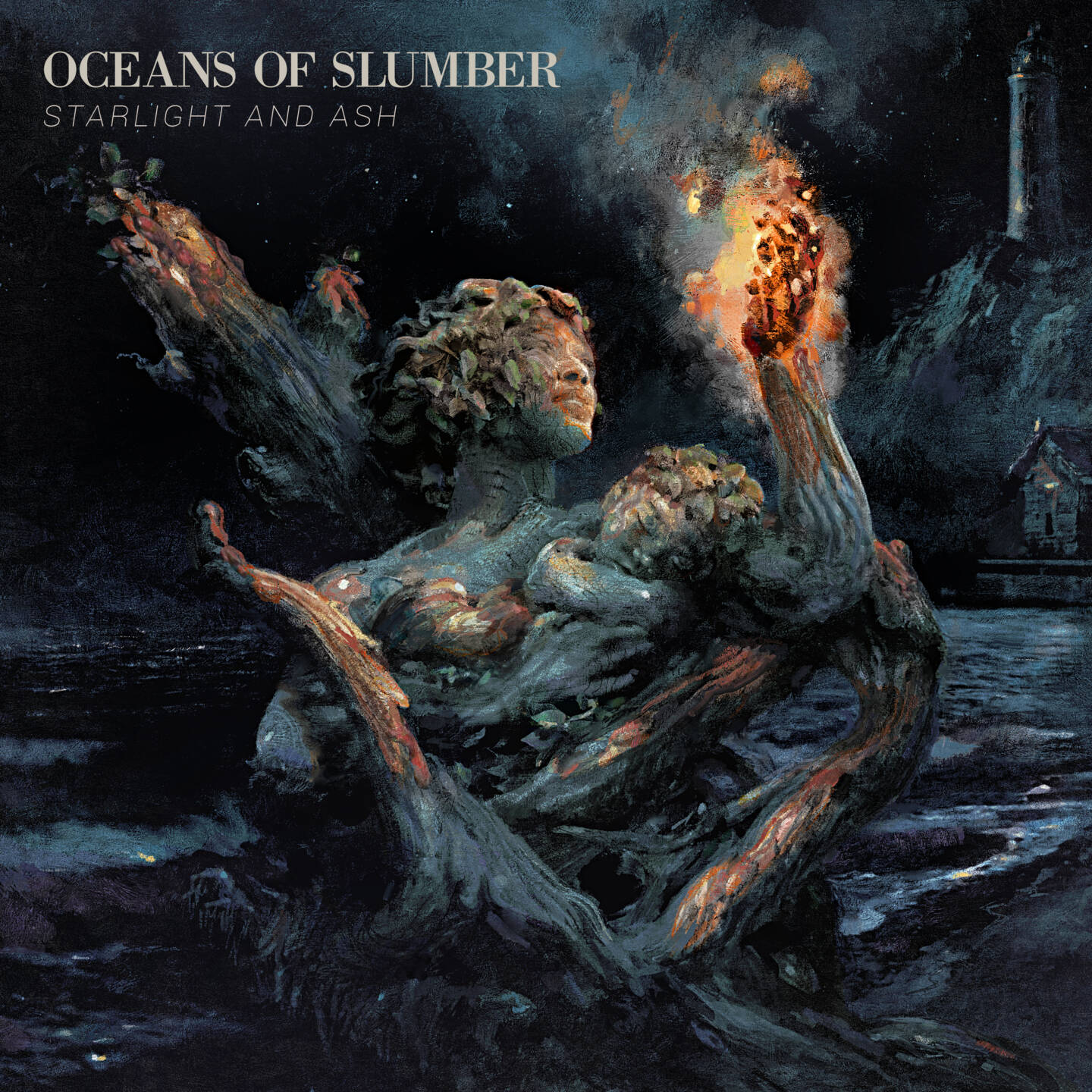 Oceans of Slumber have been walking this dark and winding road since vocalist Cammie’s arrival for the “Blue” EP in 2015. Going from strength to strength (through turmoil and darkness) with the subsequent “Winter”/”The Banished Heart”/”Oceans of Slumber” trilogy, the Texans have expanded and perfected their inherently unique style of Southern Prog Doom over the years without completely losing their extreme metal heritage. With “Starlight and Ash” they’ve shaken off these shackles though and have created an absolutely flawless masterpiece of Southern Gothic that few will match in intensity and raw emotion for years to come! I know I’ve been awarding all three previous OoS albums a perfect score, but “Starlight and Ash” is undoubtedly their unmatched masterpiece, finally unleashing their full potential. Oceans of Slumber was born for this. Oceans of Slumber is coming home. All hail Oceans of Slumber. This is perfection! 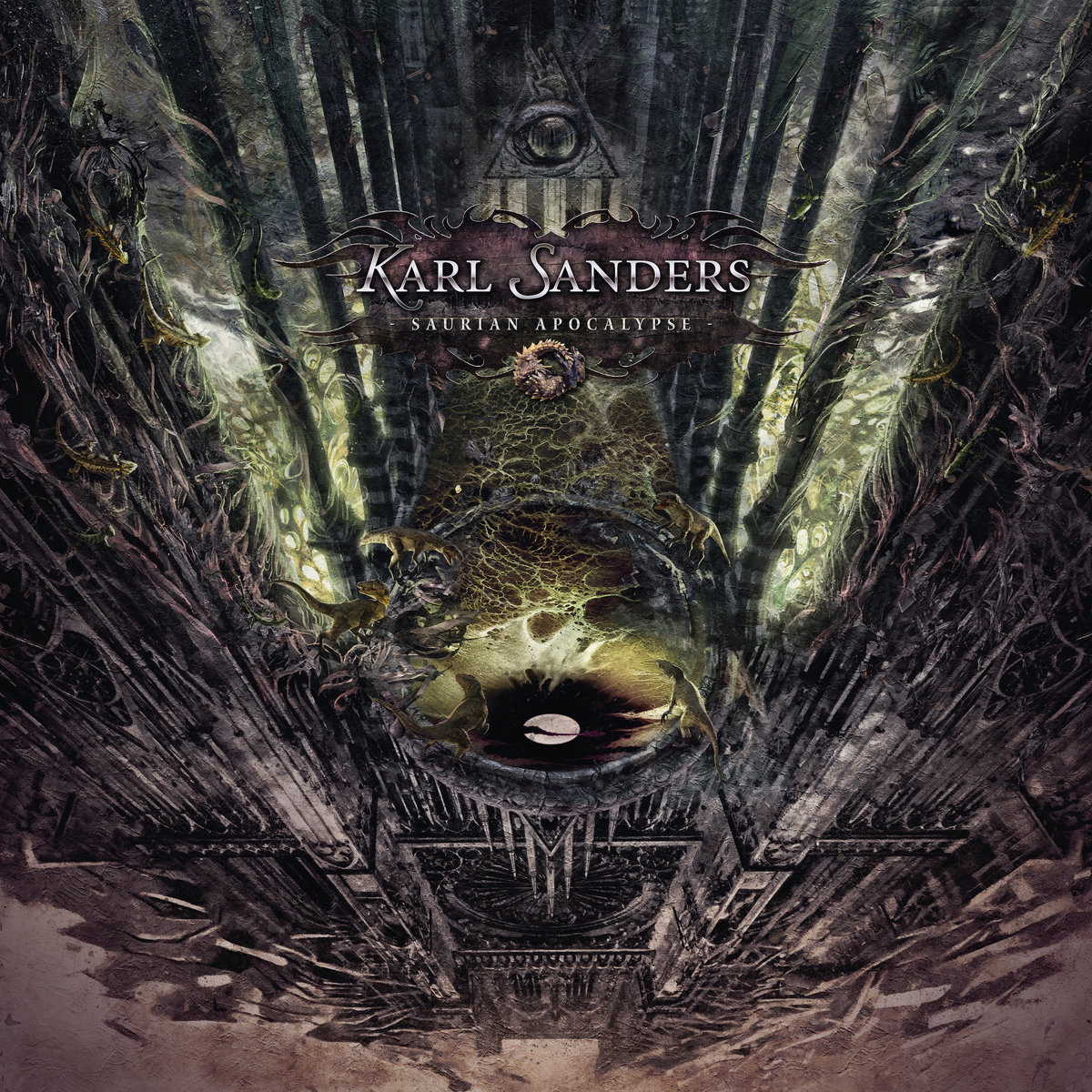 After “Meditation” and “Exorcisms” comes the “Apocalypse”. Nile-Master-Egyptologist Karl Sanders is exploring even more obscure and mystical times with his solo project: the horrors of the “Saurian Apocalypse”. It is full of skull breaching heaviness (all done acoustically, mind you!), hypnotic grooves, trippy tribal percussions and enchanting jungle wailings and whisperings. The horrors of an apocalypse (a Saurian at that) have never sounded more beguiling and one can only hope that Karl Sanders will continue to explore these ritualistic acoustic ambient soundscapes further in the future after bringing the Saurian trilogy to such a climactic, one might even say apocalyptic, ending.

Ancient Fragments - From a Distance EP 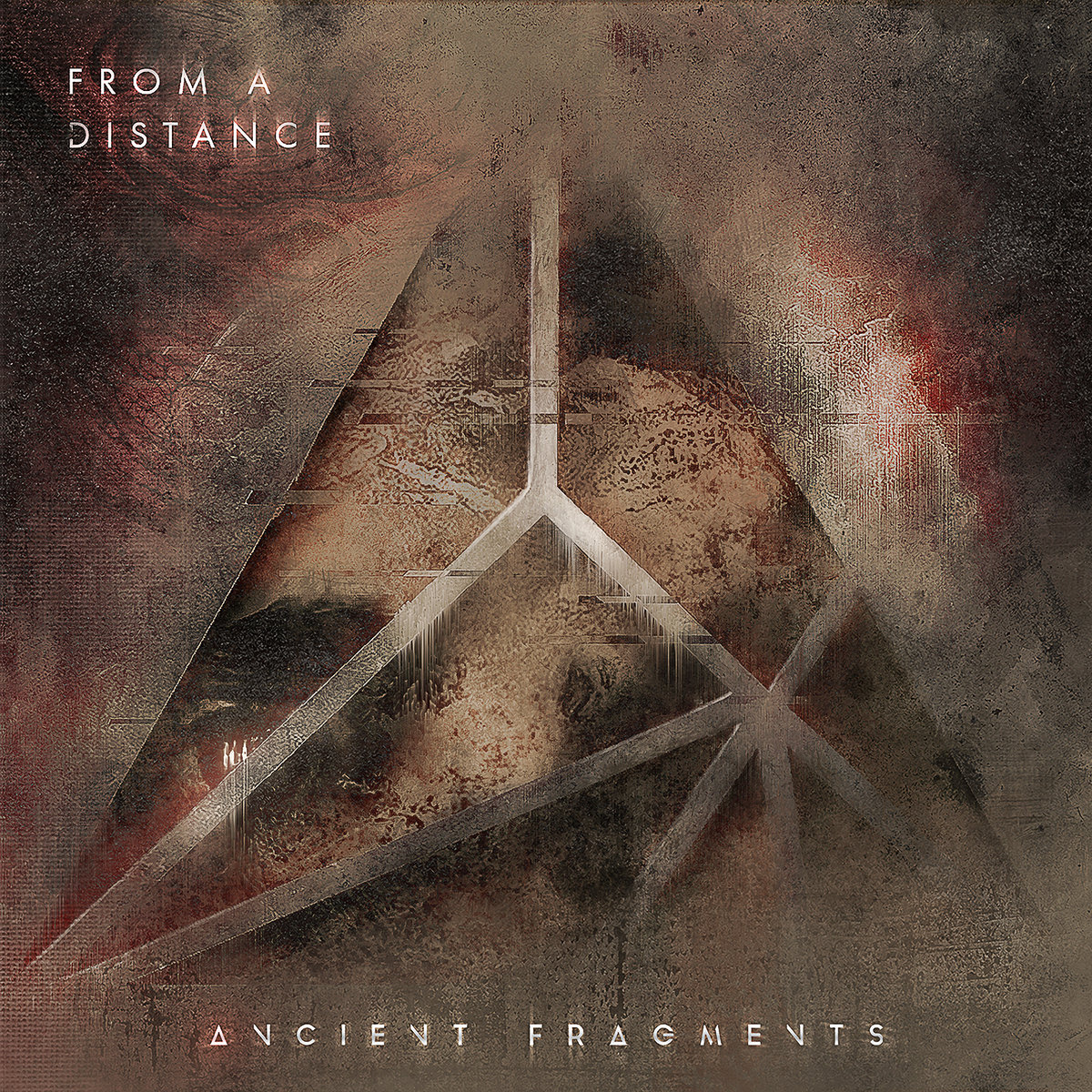 Just a couple of weeks after her surprise breakthrough single ‘Ghosts’ as new member of British prog supergroup Novena, talented Austrian singer Pipi Gogerl is back with another international/european modern prog metal project. Ancient Fragments are primarily based in Spain though, as far as I understand and their sound can be described as both symphonic and djenty, both working perfectly well as foundation for Pipi’s powerful and versatile voice to shine, but also not shy with instrumental highlights. A cool 4-song 20-minutes appetizer showing lots of potential and promising great things to come. Watch these Ancient Fragments! 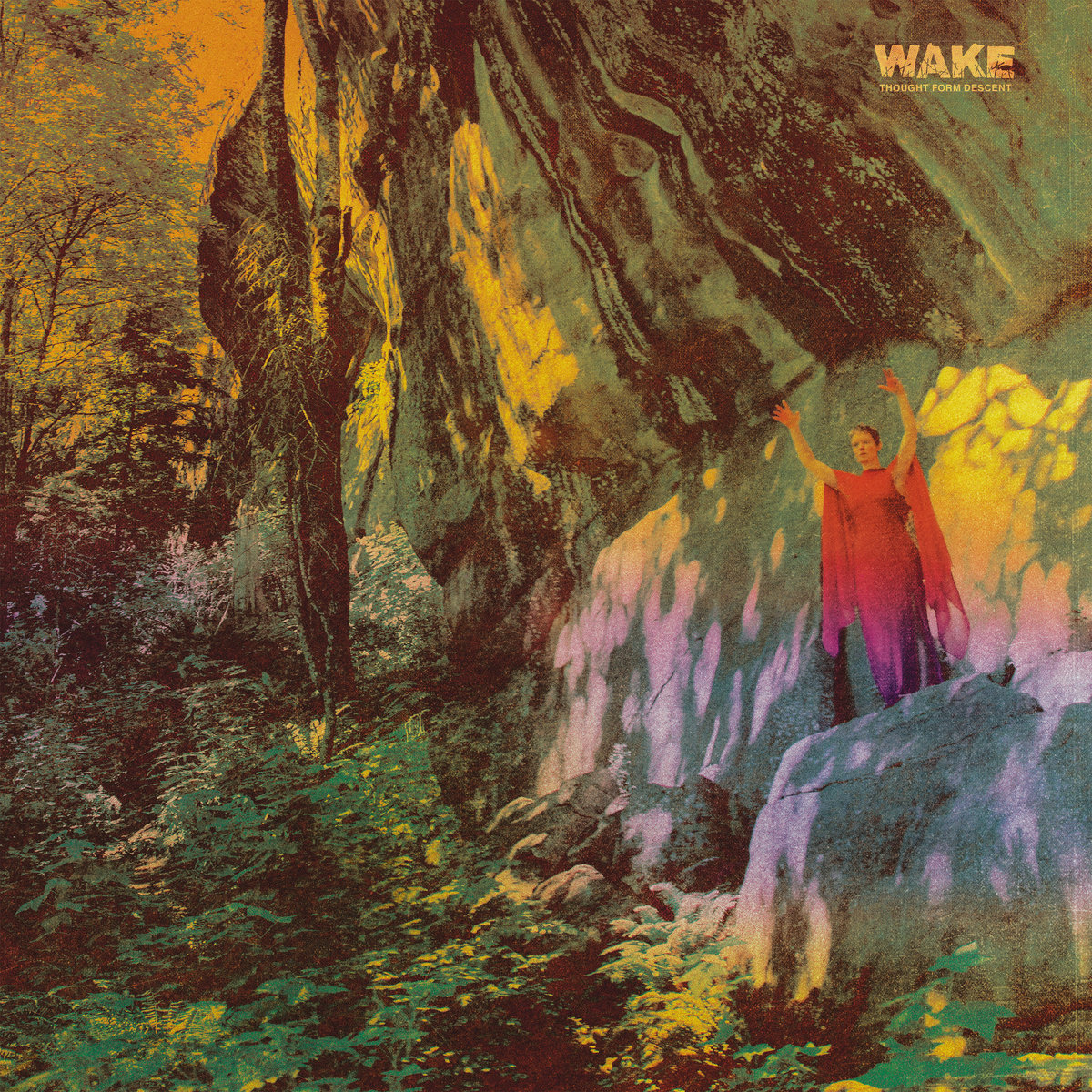 Canadian metal band Wake are back with their first album since signing to Metal Blade Records. Their discography remains consistently solid since their grindcore era, and through the years have been leaning more towards the black metal side of things, while adding elements of post-metal, dissonant death metal, and atmospheric sludge metal. They have really come to form a unified sound mixing features of what came to be from their two 2020 releases, “Devouring Ruin” and “Confluence”. While not too much new to find since those albums, people who love them will love this record. I will say though that I was pleasantly surprised to hear some melodeath moments on here, which intrigues me for even further releases. And the production, as always, is super crisp with those punchy yet reverby drums. Honestly, one of the most underrated extreme metal acts in Canada, and I can see their fanbase continue to grow for years to come.