Two solo albums to keep you cool on this weekend 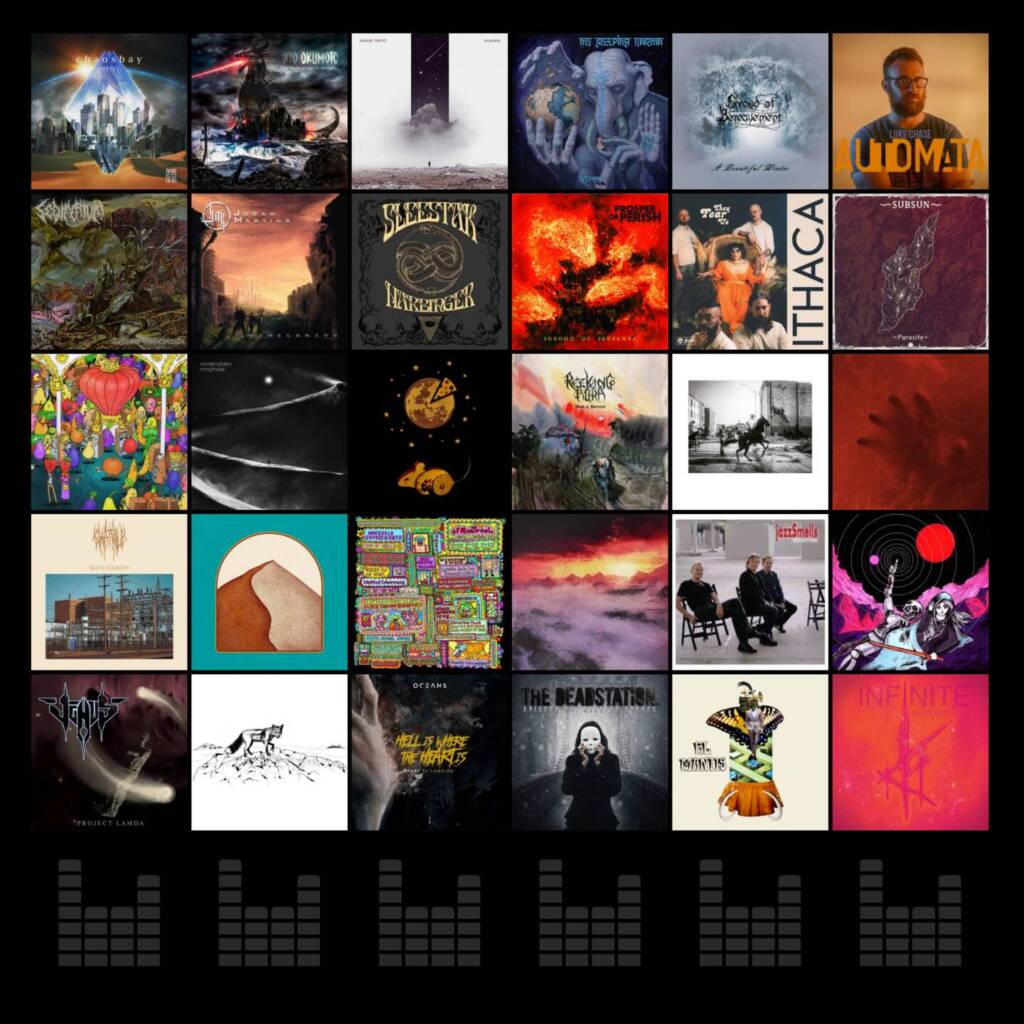 While Day 2 of Radar Festival 2022 ist just kicking off at the Casino in Guildford, we thought we’d update you quickly with the Releases of the Week before diving back into festival mode completely. Enjoy!

Ryo Okumoto - The Myth of the Mostrophus 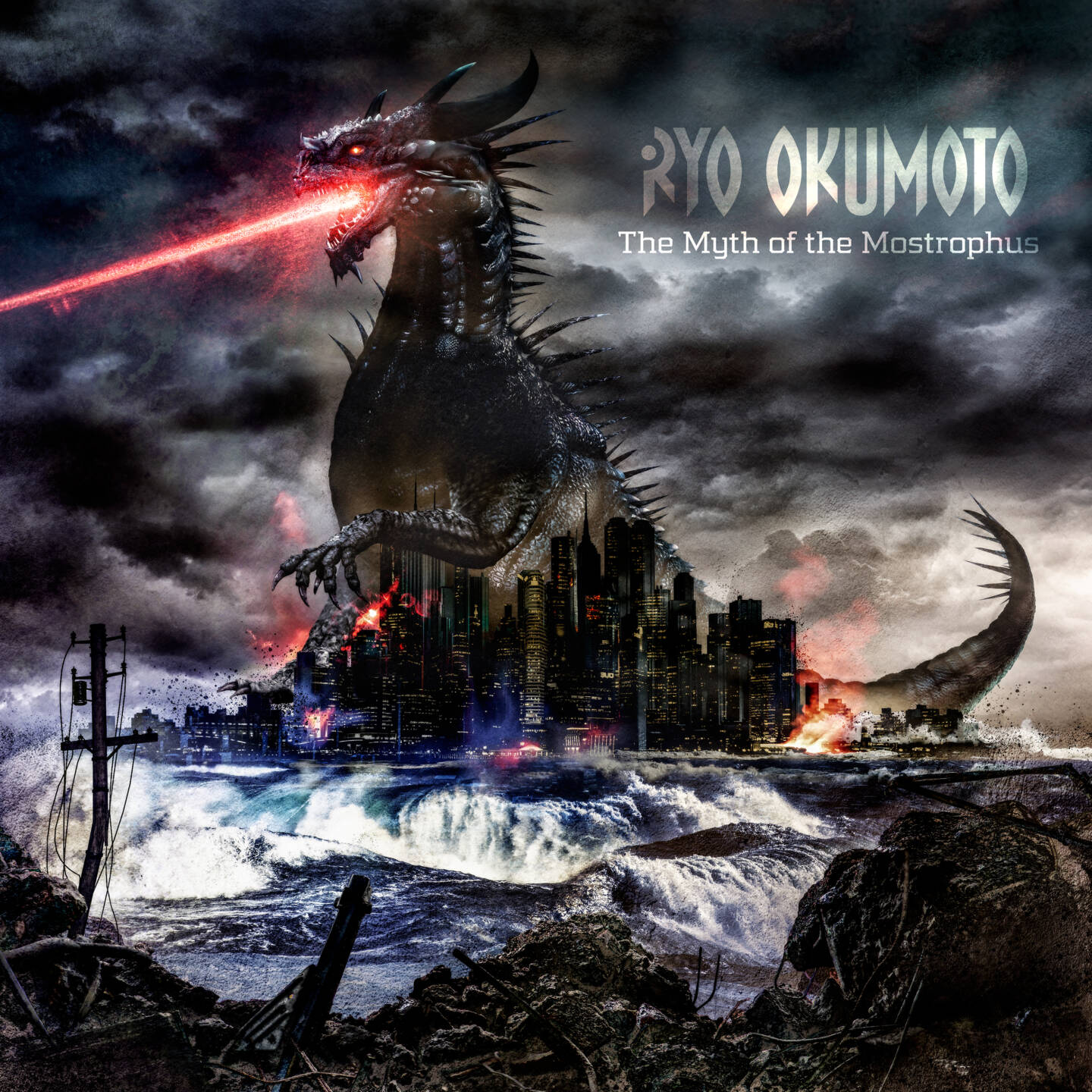 Spock’s Beard keyboard wizard and rock’n’roll stage animal Ryo Okumoto is finally back with a new solo album 20 years after his last solo effort, “Coming Through” in 2002. “The Myth of Mostropus” features an hour’s worth of top tier progressive rock with world class players like Ryo’s Spock’s Beard colleagues Dave Meros, Alan Morse, Ted Leonard and Nick D’Virgilio (on the killer opening track ‘Mirror, Mirror’ as well as on the final epic title track), but also legendary Saga-vocalist Michael Sadler, Mike Keneally, Marc Bonilla, Randy McStine, Dough Wimbish and more… So yeah, this is quite the star studded and highly entertaining affair. Suffice to say: this is not for you if you’re into modern prog metal, djent, tech death or any of the likes. You will feel right at home if classic prog rock is your jam. And what a jam it is, one of the best this year so far where this particular sub genre is concerned. That means it’s an absolutely mandatory listen for fans, hands down! 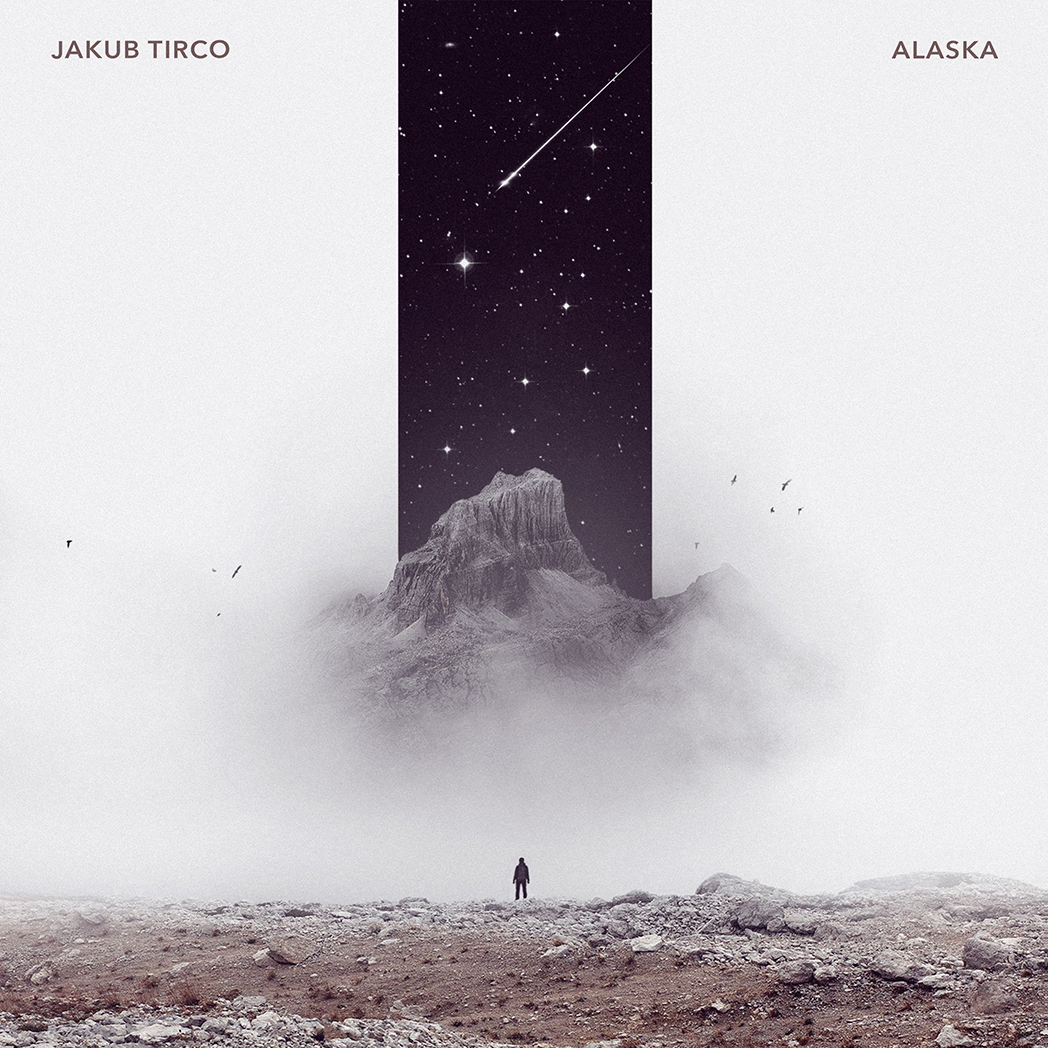 Prague-based musician Jakub Tirco’s style on his new album “Alaska” could be described as atmospheric instrumental prog/post metal, even though that wouldn’t be entirely accurate (as it tends to be with most genre descriptors). It’s definitely guitar based music with lots of synth atmospheres, it’s not exactly uplifting, but also not super dark, just a tad melancholy in nature. There’s no superfast shredding or anything and it’s got a relaxed and calm air around it while not being boring at all. Good sounds all around. Recommended!