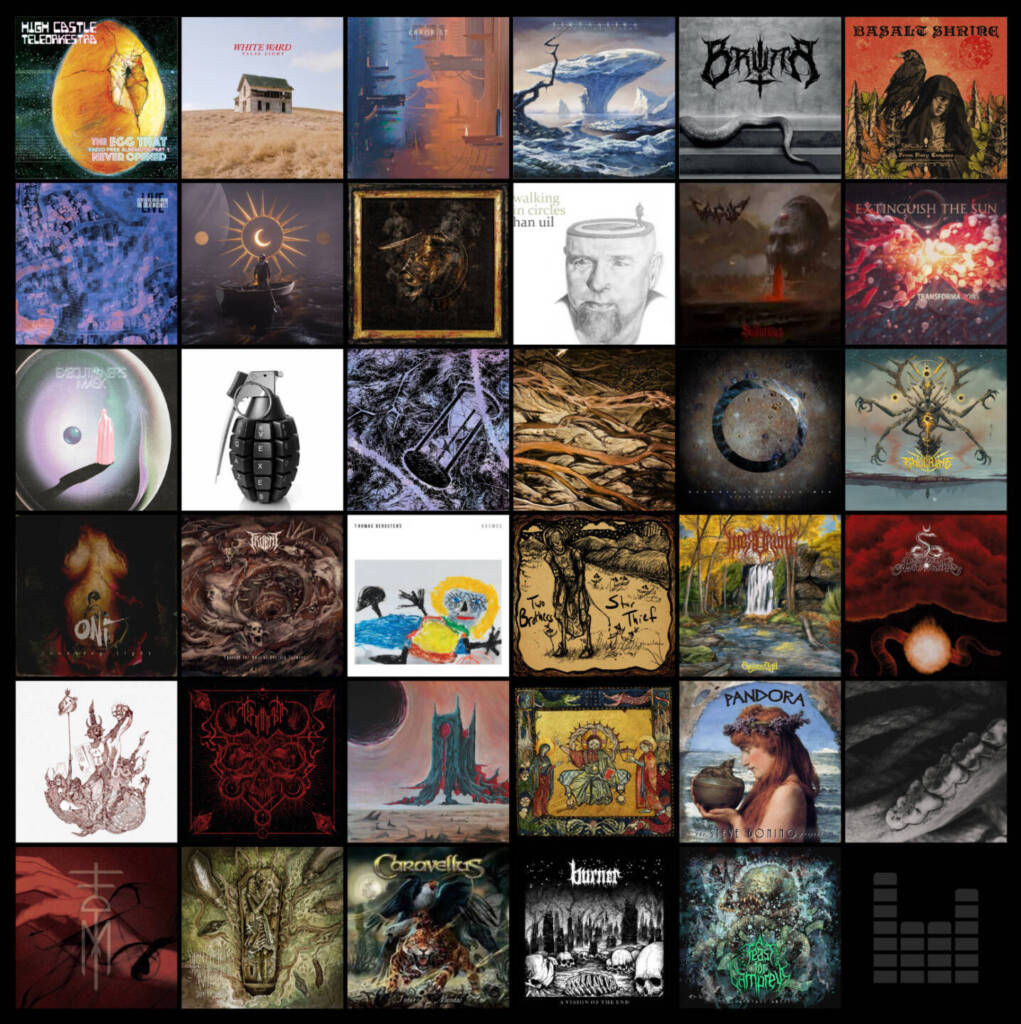 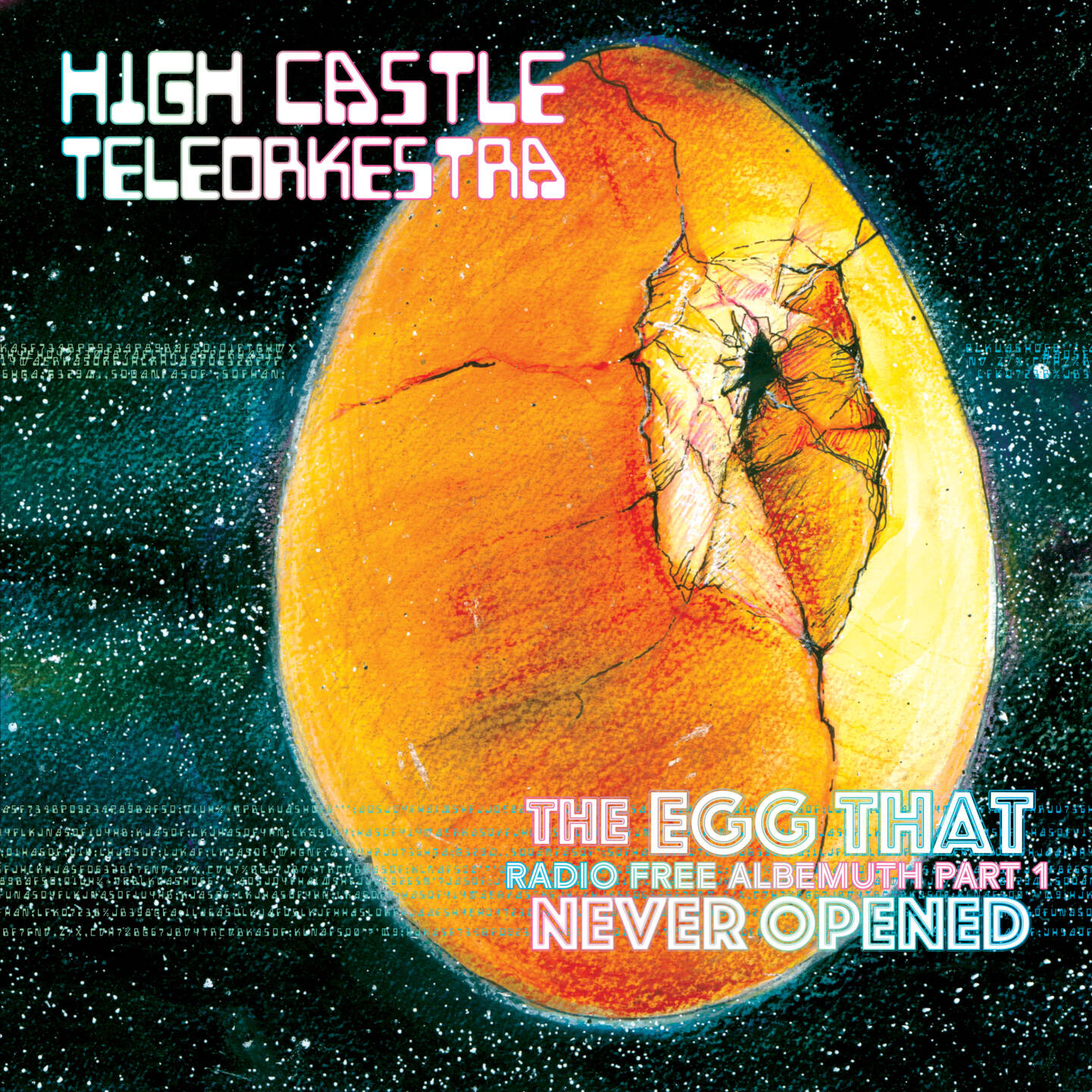 Without a doubt the most embarrassing moment of my whole career doing interviews: not recognizing the main theme of Stravinsky’s “Firebird Suite” in the opening title track of my current Album of the Year: “The Egg That Never Opened” from a new project called High Castle Teleorkestra. For all those who haven’t listened to the newest Progtalks episode yet, let me tell you what you can expect: Estradasphere meets Mr. Bungles “Disco Volante” meets Philip K. Dick. Meets swing. Oh and Stravinksy of course. And Bulgarian folklore. And much much more. How about some Morricone for a change? Musette? Some doom metal waltzing? Yes, it’s as crazy as the description sounds on paper, totally bonkers, but at the same time meticulously crafted and coherent. The most eclectic release this year for sure, a fascinating and beguiling listen! I can’t wait for the continuation! 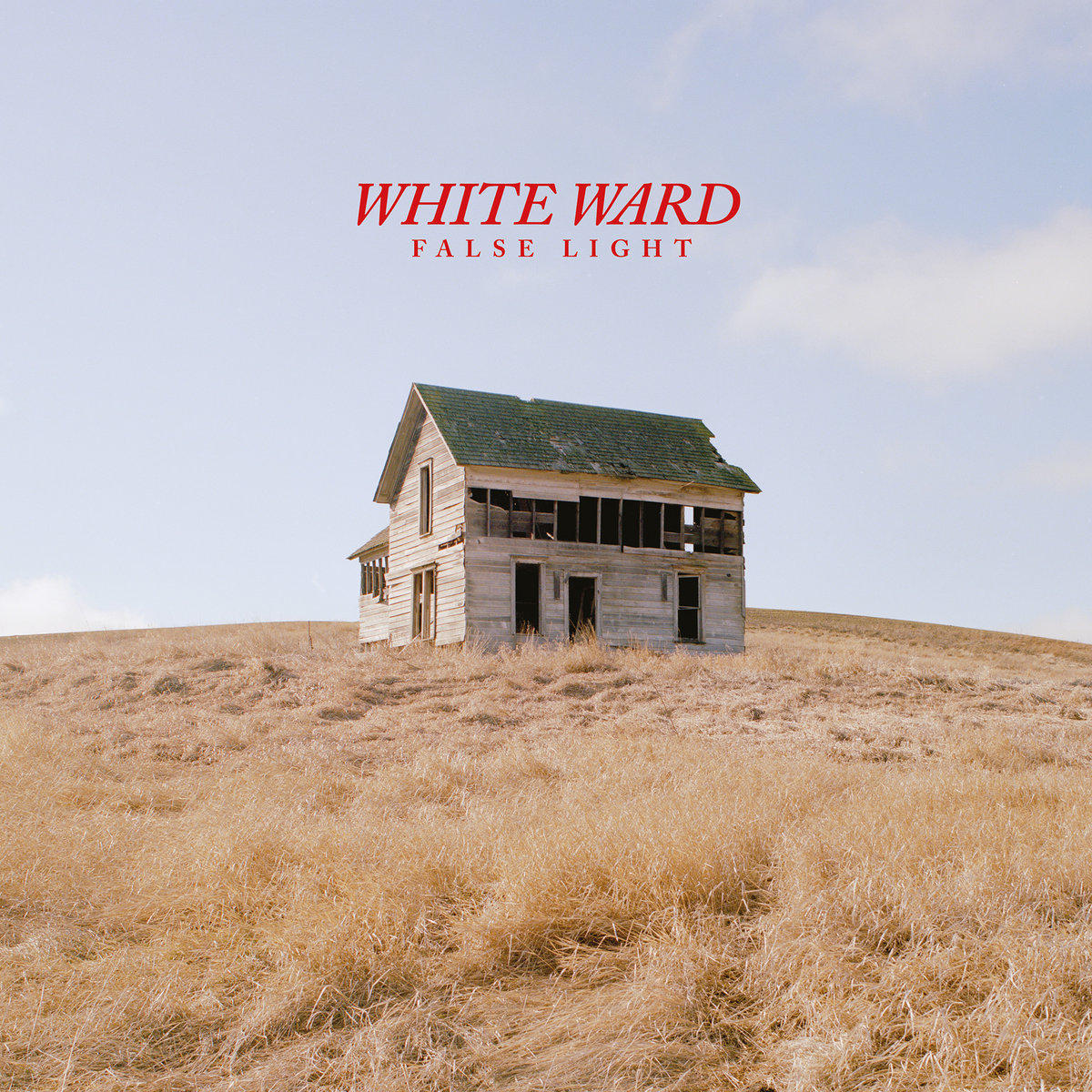 After much success from their 2019 sophomore album “Love Exchange Failure”, Ukraine’s White Ward are back with their newest project called “False Light”. This full-length takes elements from everything they’ve done before and more, as well as making this their catchiest effort yet. For those not in the know about this group, White Ward are a blackgaze band; essentially a combination of black metal and shoegaze. On top of that, they’re known for fusing this subgenre with dark jazz, bringing a unique sound that makes them stand out amongst the crowd. “False Light” in particular has a little more post-metal and even melodic death metal elements floating around, which work really well here. Maybe not exactly prog, but the music presented on here will have lots to appeal to a standard extreme prog metal enjoyer, and is a great place to start for this band and blackgaze in general. Definitely a highlight for this year! 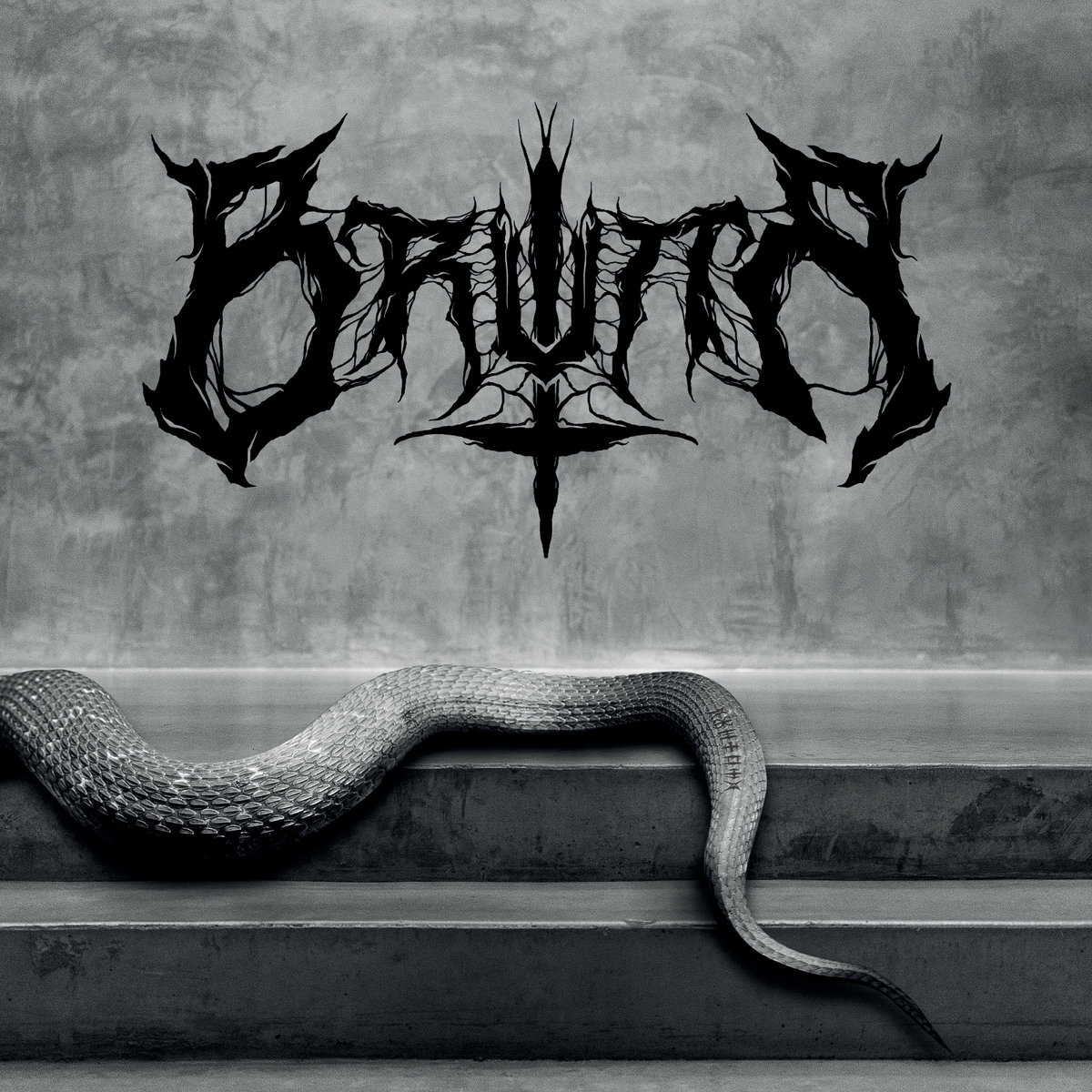 Not long after the debut outing of their dark prog metal project Athemon, brazilian guitarist/vocalist Adriano Ribeiro and his friends Tom MacLean (bass) and Gledson Gonçalves (drums) are back with something new. Brutta is even darker than Athemon though, or shall I say heavier and more brutal? In any case, good old blackened death metal is what’s on the menu here and it’s damn tasty. Absolutely visceral and gritty, it’s got just about the right amount of technicality without ever running the risk of getting too close to the border towards sterile or mechanical lands. It’s a dirty affair, and it’s all the more fun, I’d say! Brutta is br00tal and groovy – and that’s a very enjoyable thing of obscure beauty.