Releases of the Week 38/2022 with Gematria, Spheres, Frayle & Gaerea 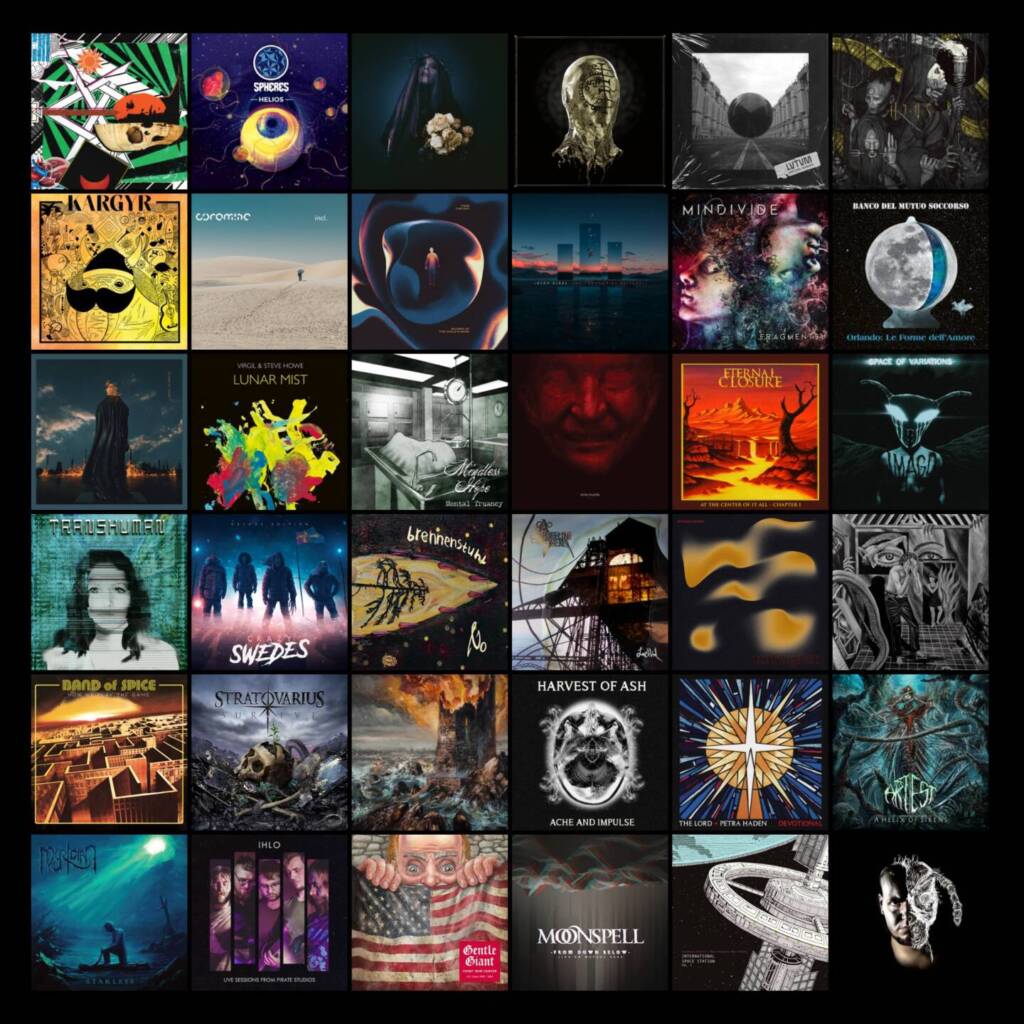 2 duos, a quartet, Portuguese black metal & 39 releases in total: that’s week 38/2022 in prog releases. Come on and dive in and don’t forget to subscribe to our Spotify playlist (that will be updated shortly): https://theprogspace.com/rotw-playlist 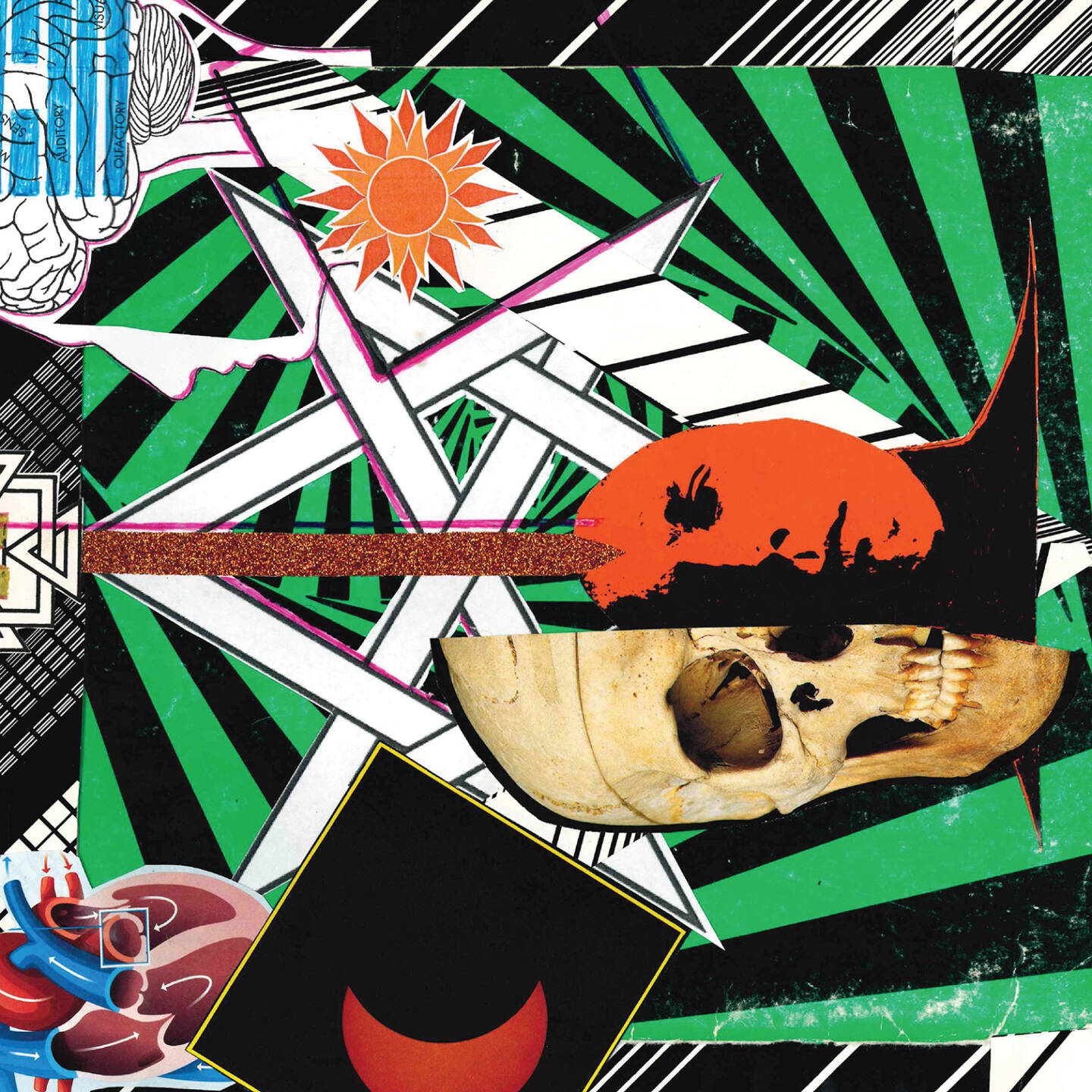 After our exclusive album stream premiere yesterday, I just have to highlight “Gematria II: The Spindle of Necessity” here as well. Part of the press text about it reads: “The songs on Gematria’s proper full-length, “Gematria II: The Spindle Of Necessity”, were composed using elements of gematria, a qabalistic numerological system of relating words to numbers, the I Ching, sacred geometry and the writings of Aleister Crowley and Austin Osman Spare to help generate rhythmic and melodic ideas.” Now everyone who’s expecting some Tool-ish sounds is quite wrong. It sounds more like a synth-laden, atmospheric and jazzy version of the mighty genre-grandfathers King Crimson (especially their math-y 80s and 90s iterations), or also the genre-defying artistry of Art Against Agony. Oh yes, this will satiate my hunger that was re-awakened by Titans to Tachyons last week just as well! 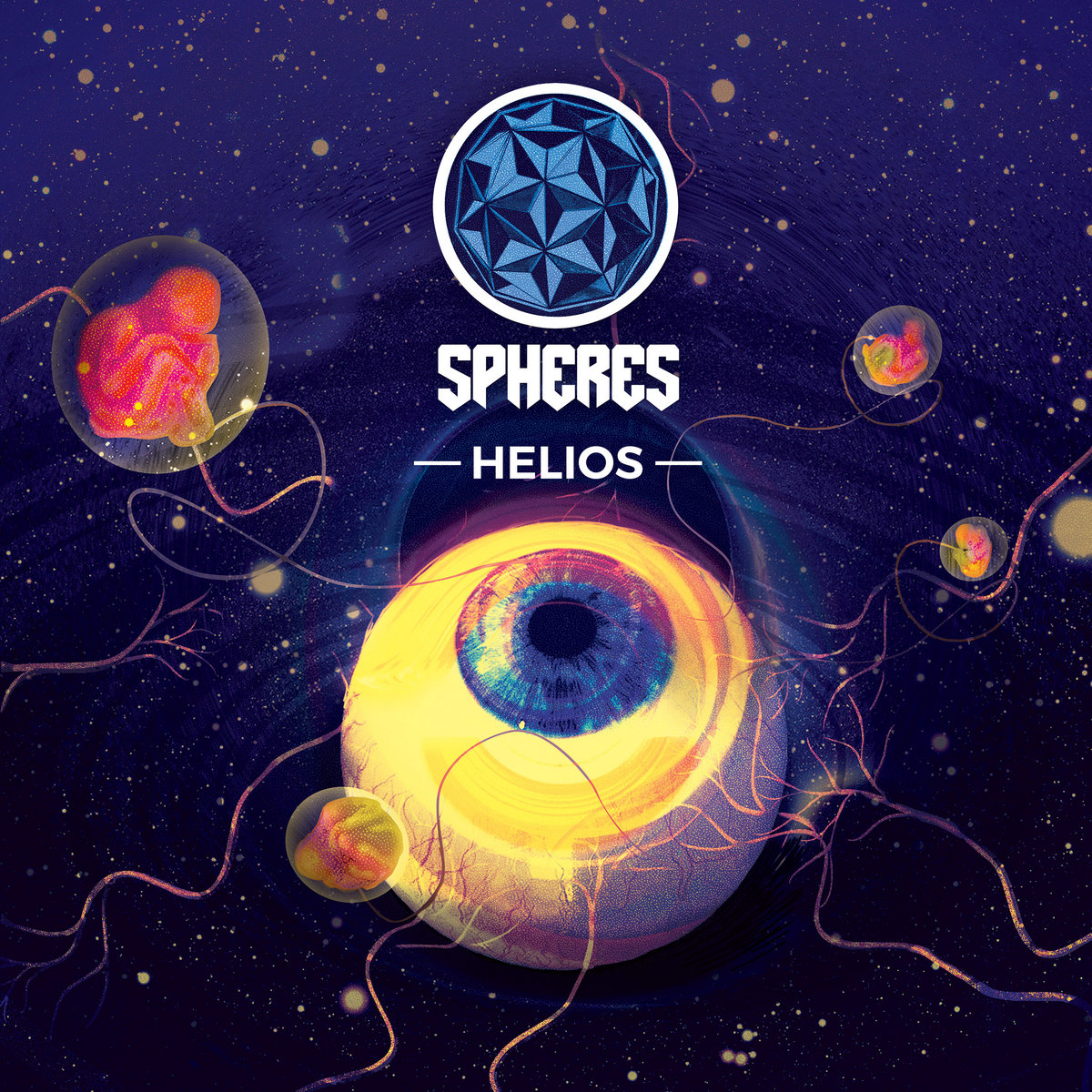 Now this is some proper heavy prog metal. Drawing influences from all across the heavy music board, both the melodic and the more extreme corners of the spectrum French quartet Spheres present their second album “Helios”, cooking up an overall quite gritty sound reminiscent of Loch Vostok for example. So if you like your prog metal heavy, but not quite fully descending into death or extreme metal territories, or you’re a prog death fan who likes to spice up their menu with something a tad more melodic, Spheres is the band for you! “We are on the brink – there’s no time to think” – the lyrics are fittingly apocalyptic for these weird times. So be quick and listen to “Helios”! 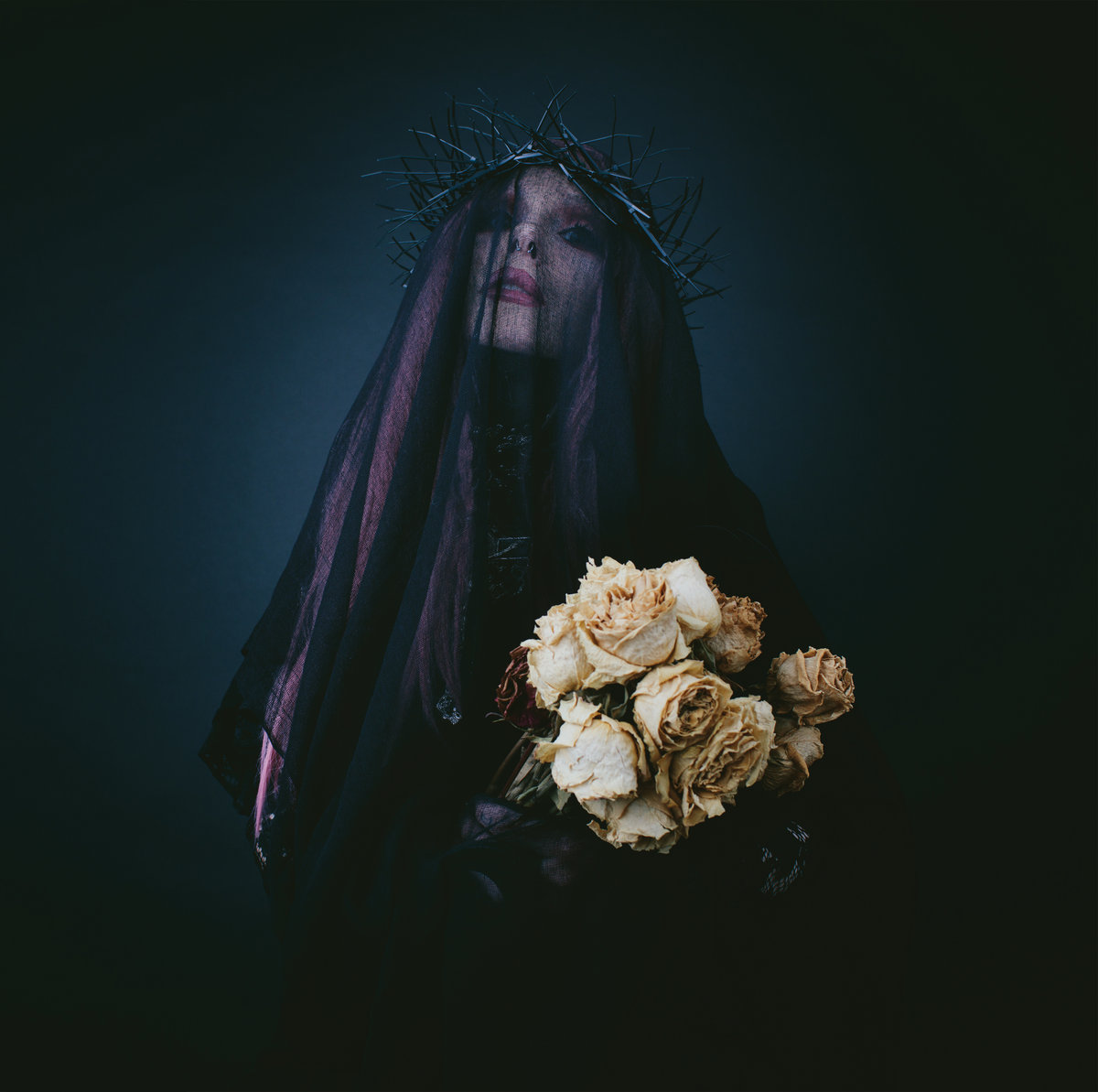 Ready for something slow and doomy? Right in time for the beginning of autumn, Cleveland based self-proclaimed ritual metal duo Frayle drop their second full length album, “Skin & Sorrow”. It’s a beautiful gothic doom affair that’s not quite as ritualistic as, let’s say Five the Hierophant for example, especially in the first couple of songs that were also selected as singles, but it does pick up on the drony aspect throughout the album (‘All The Things I Was’). The perfect album to guide is into the darker season. Don’t miss out on Frayle on tour in Europe from Nov. 01! 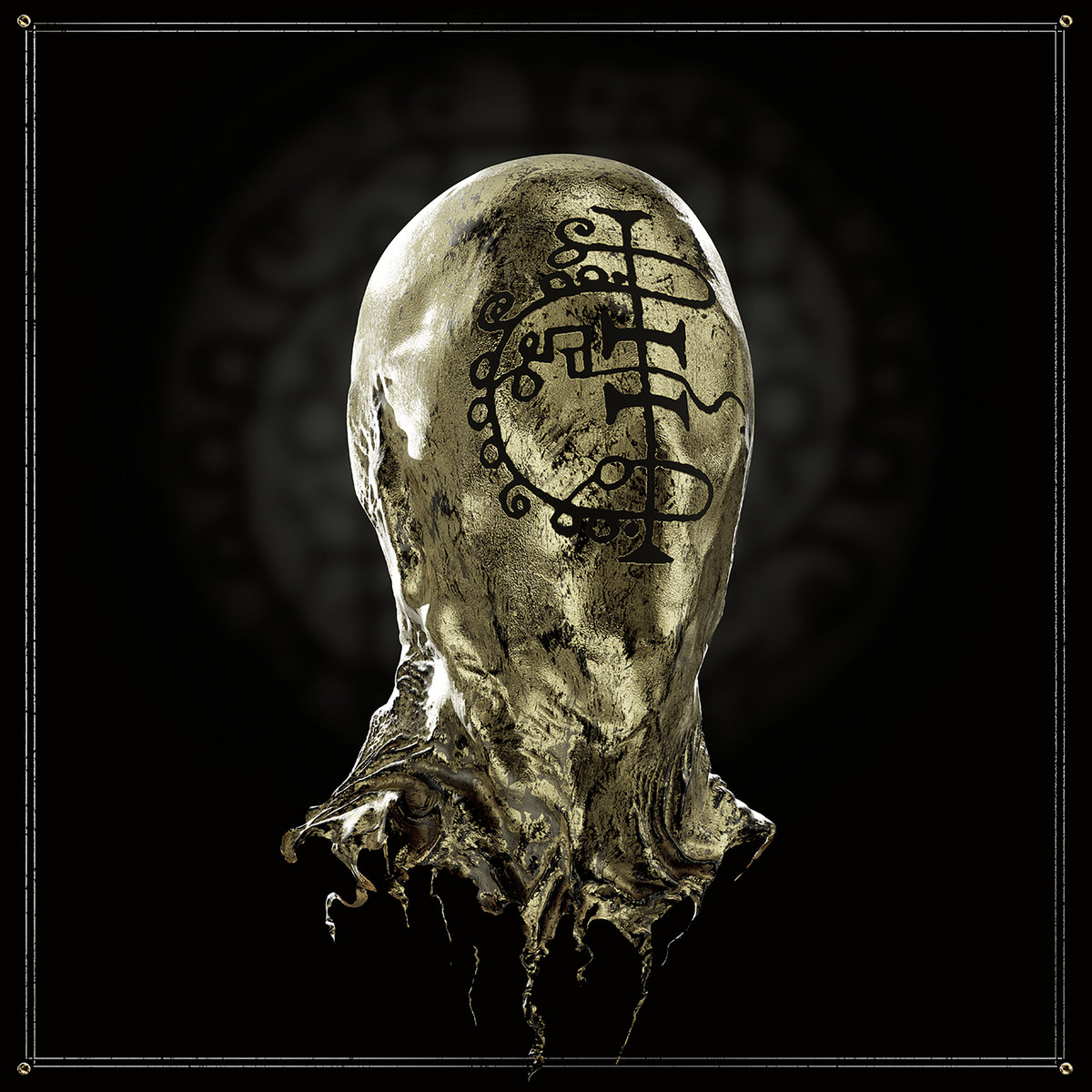 When Gaerea released its first full-length in 2018, I instantly knew that something special was going on. “Unsettling Whispers” was a mighty debut by the enigmatic Portuguese band, finding a fine balance between black metal and sludge. Its successor “Limbo” impressed me a bit less, but it still fortified the band’s popularity. I had the feeling that Gaerea could do better though, so when I heard about a new album coming up, it obviously triggered my curiosity. Will “Mirage” show the full extent of the band’s talents?
The answer to that can only be yes. “Mirage” is a fantastic album and easily Gaerea’s best work so far. The band combines crushing heaviness with a hefty dose of melancholy and a faintly lingering glimmer of hope. It is impossible to highlight any individual songs: “Mirage” is to be taken in as a whole, a journey to be experienced to the fullest. It’s hard to make comparisons to other artists, but for a general impression of the sound it’s like “Sunbather” era Deafheaven jamming with Celeste and The Secret.
I don’t say this too often, but everything on “Mirage” is amazing. From the well-crafted song structures to the powerful riffs and the despair in the vocals. From the melancholic passages to the furious black metal assaults and the killer production. Gaerea is reaching its full potential on “Mirage”, creating one of the most interesting black metal releases I have heard in years. A strong contestant for my album of the year.