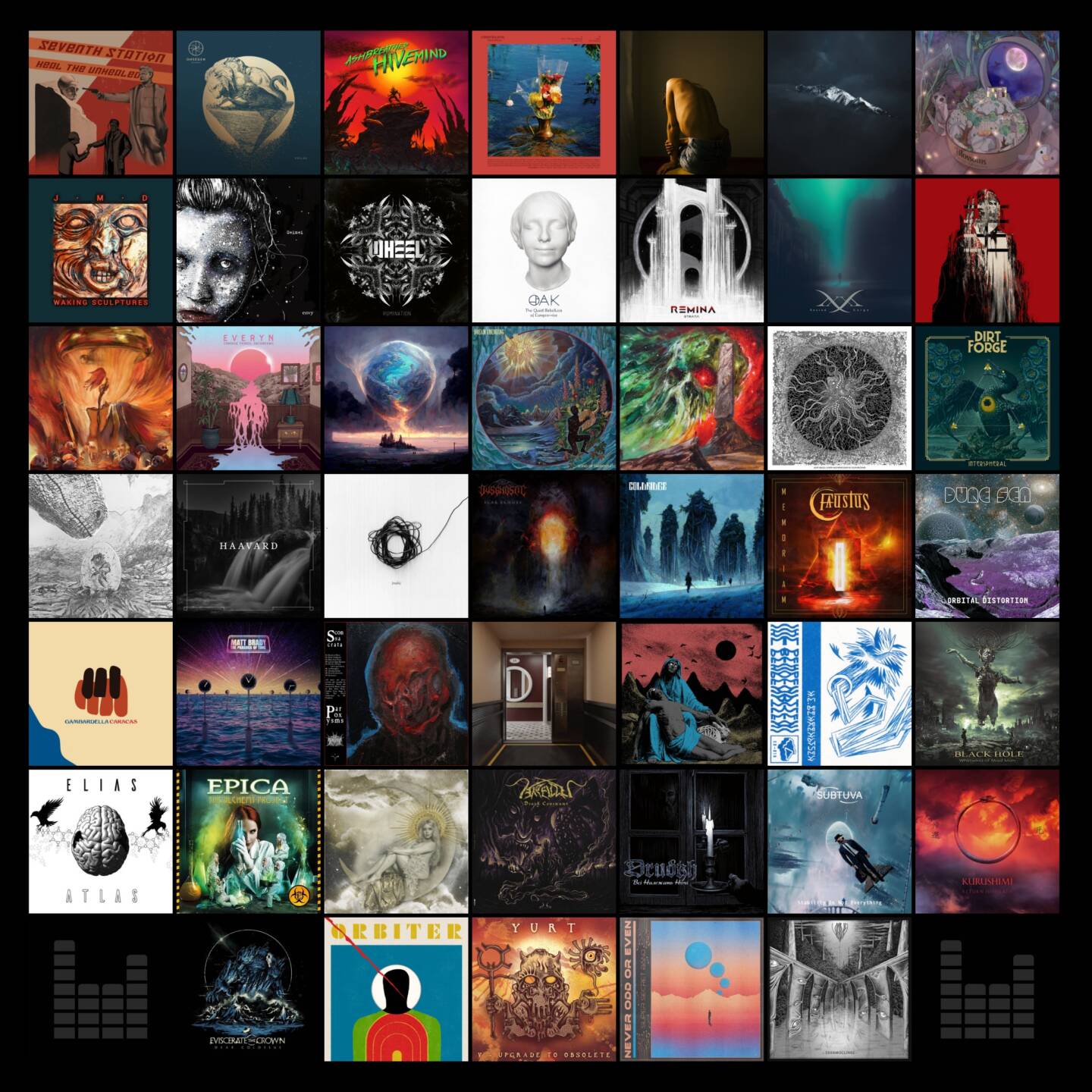 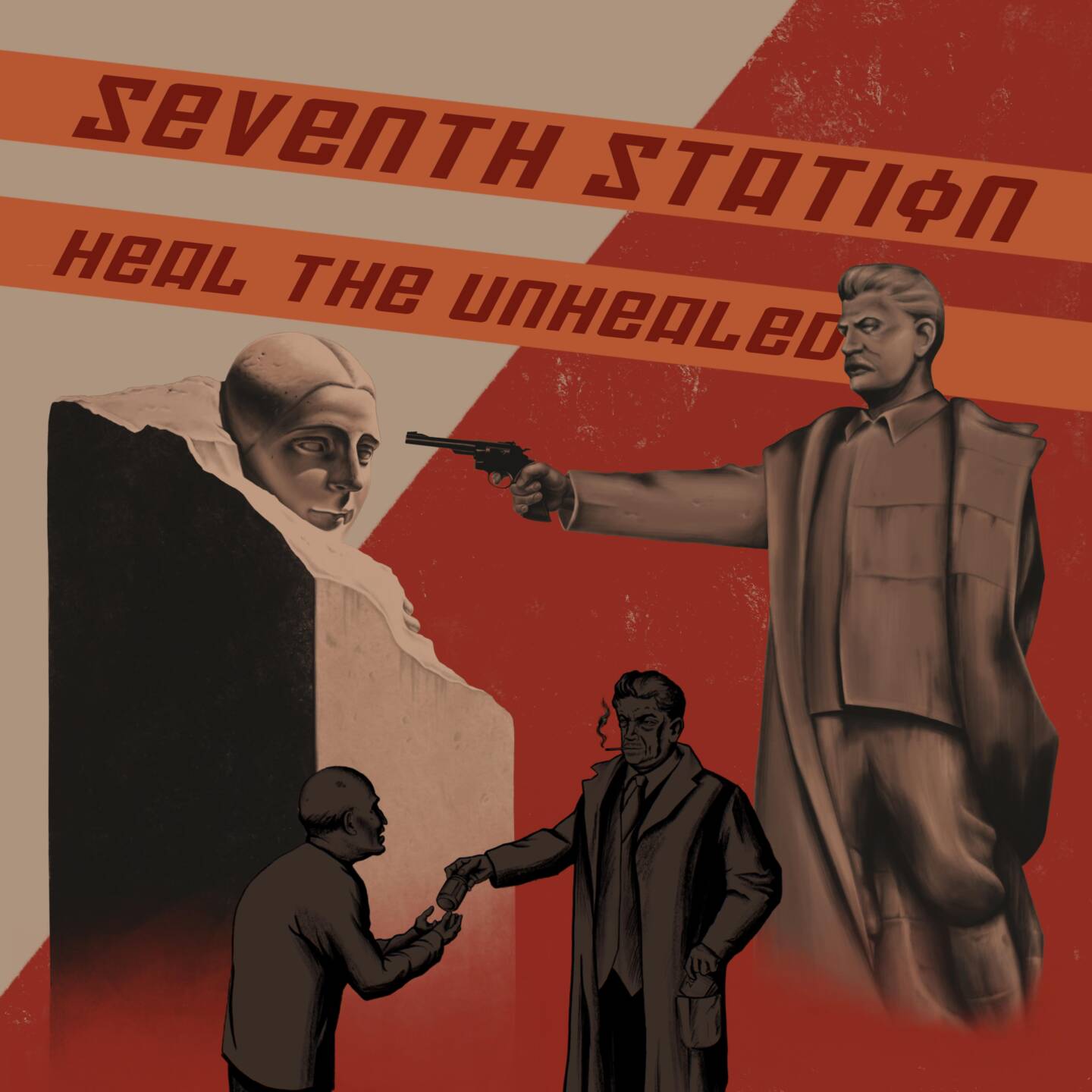 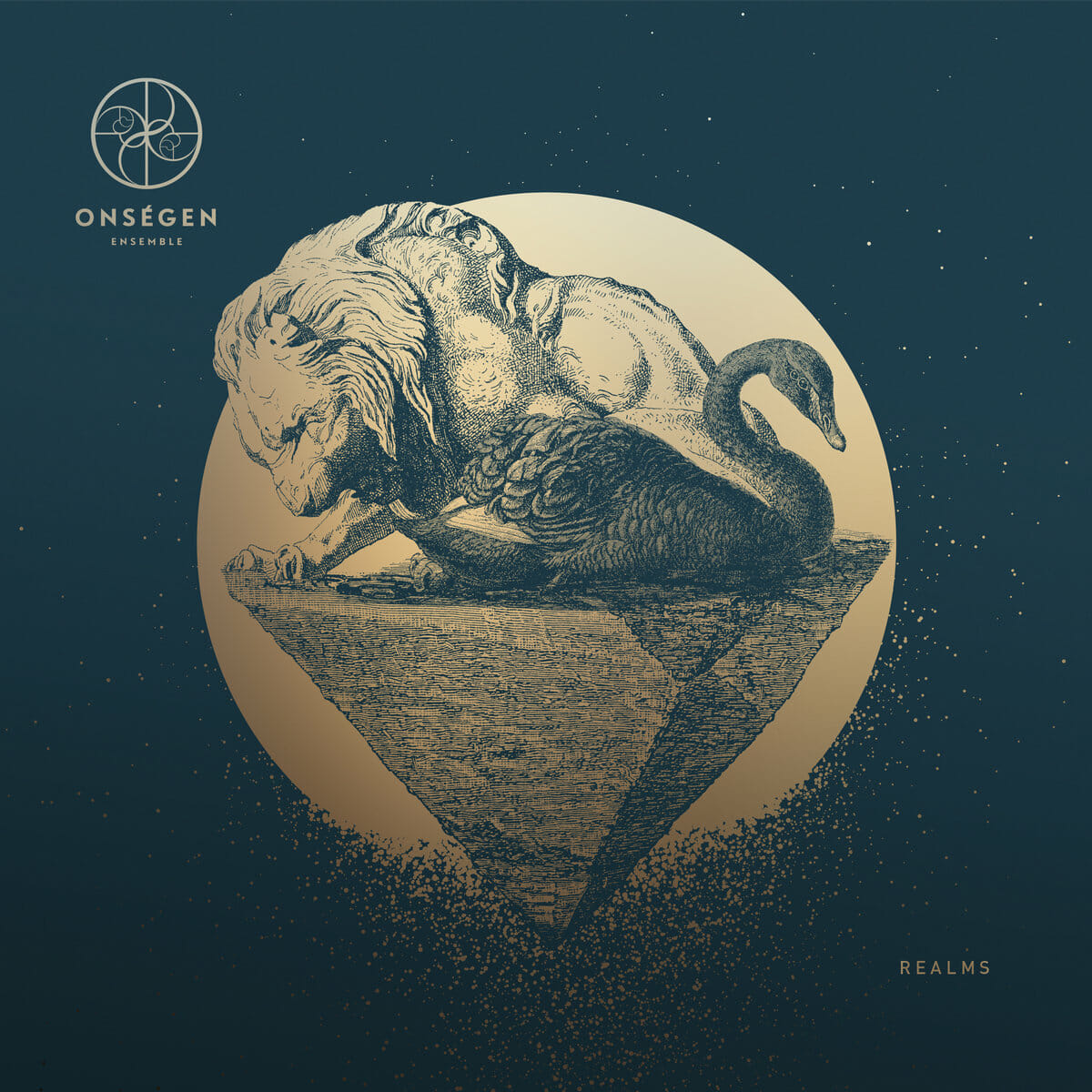 Post-something #1: time for some Morricone vibes! There is a certain Western feel to the music of the Onségen Ensemble from Finland, while also evoking some eastern meditative Zen calmness. ‘I’m Here No Matter What’: this unique brand of psychedelic post sounds is thoroughly enrapturing and I would urge anyone who favors rich arrangements in a cinematic (but decidedly not orchestral) post/prog rock environment to dive into these vast “Realms”. 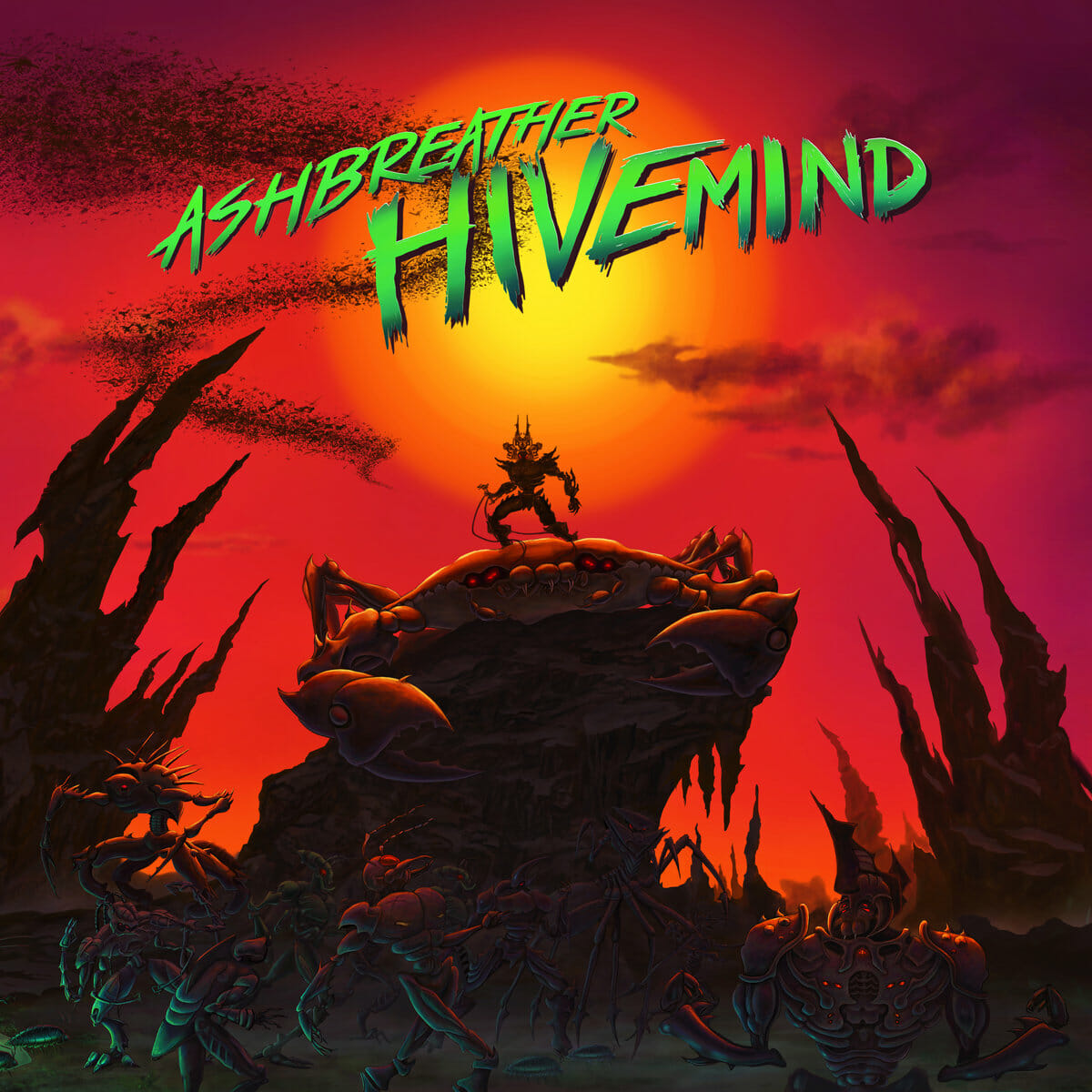 Just two weeks after the release of his excellently brutal split EP with Anna Pest, my ever industrious friend and What’s Hot?!/Releases of the Week-colleague Colin MacAndrew is back with his main band Ashbreather and their second full length album, “Hivemind”. And where their previous EP “Ow, My Eye” provided only 24 minutes of experimental sludgy prog death goodness, the prospect of almost 38 minutes of the same high quality stuff alone should make your mouth water. What the Canadian trio has concocted here though, both musically and conceptually/lyrically, has the potential to blow your minds and should propel them at least halfway to the popularity level of Slugdge, whose vocalist Matt Moss is guesting on the penultimate movement ‘Hivemind X’, right before Ashbreather descend into a Gojira-esque finale. Who’s up for a Sludgeprog-Multiverse? Mastodon vs. Gojira vs. Molluscas malodorous (the Slugdge deity) vs. the mighty Ashbreather “Hivemind”? Way more exciting than Marvel and DC together, I tell ya! 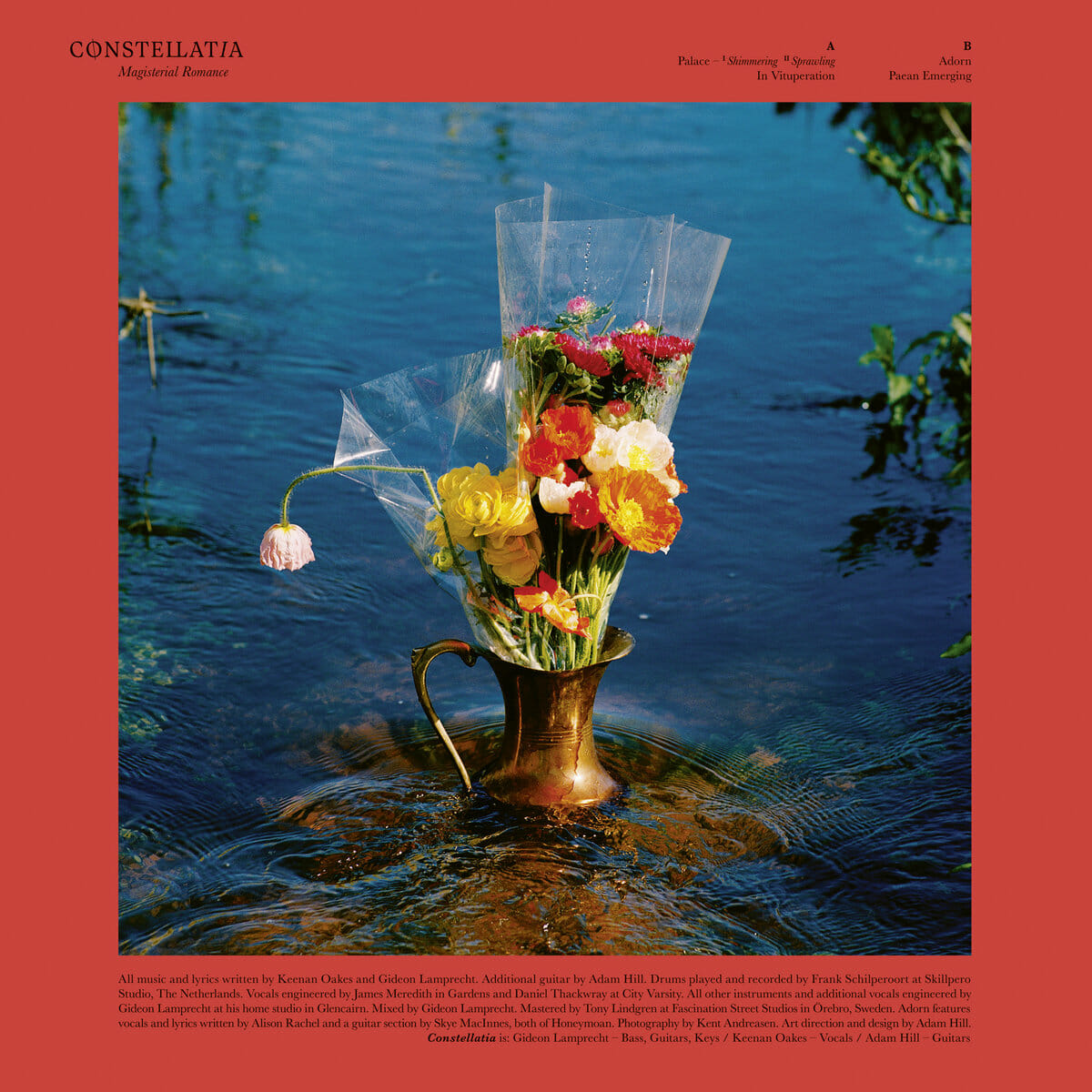 Post-something #2. This time we’re having some gorgeously romantic post blackgaze. Or something like that. 4 songs in almost 40 minutes. Constellatia from Cape Town, South Africa, take their time to develop their songs and to bathe in the wonderful atmosphere. Their second album “Magisterial Romance” delivers everything you could hope for with such a subgenre description – and more. Tiny details like the occasional lead guitar/solo lick or the thought provoking lyrics invite to further spins and headphone sessions for the perfect immersion.

Glaston - I Am Whole 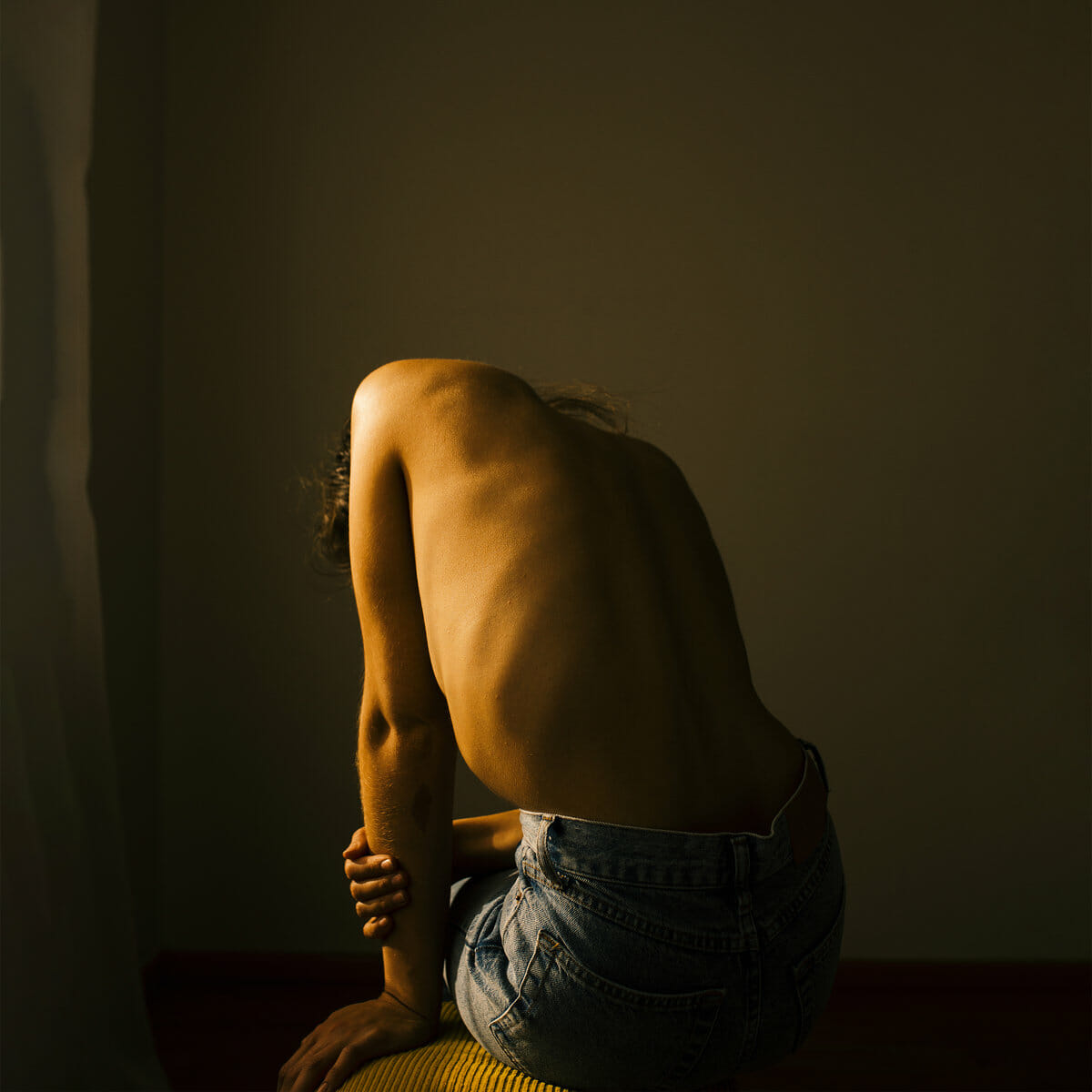 Post-something #3: Switzerland, piano, string quartet. Post rock without crescendo clichés. Glaston from Zurich steer clear of your standard tropes within the genre and developed their very own brand with their 2017 debut album “Inhale / Exhale”, now further expanding and exploring these sounds on their sophomore effort, “I Am Whole”. Only Glaston. No bury. Just music. 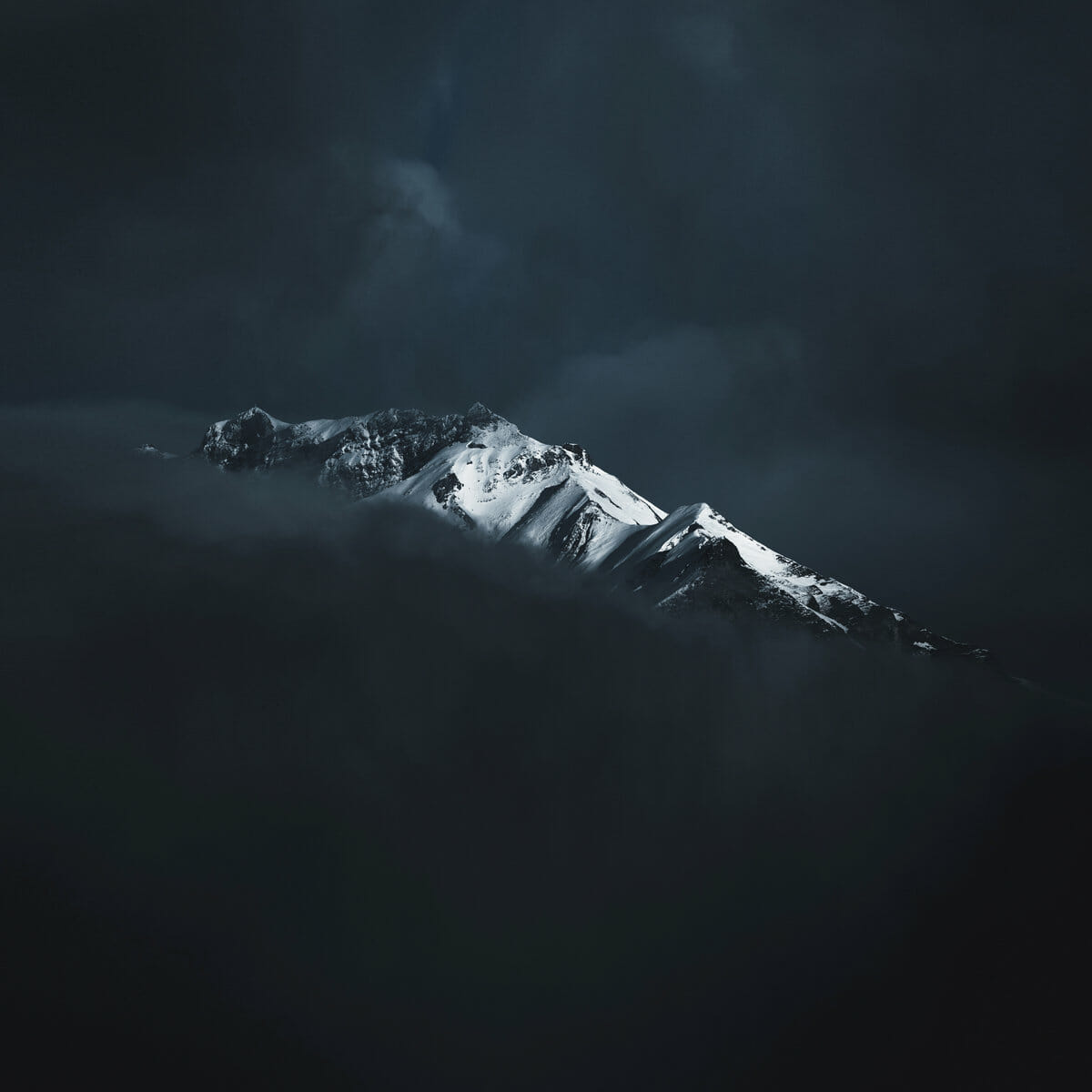 Post-something #4: South Korea. Jambinai are an entirely unique phenomenon with their mesmerizing mix of traditional Korean folk music with abrasive and noisy post rock explosions. Their new “Apparition” EP is no different, yet expands that sonic universe even further and cements their importance in the global heavy/experimental music scene even more after they’ve already established their brand with three excellent full length records. It’s been a while since I’ve seen them live after the release of their sophomore effort “A Hermitage” in 2017 in front of maybe 40 flabbergasted attendants here in Munich. I’m sure you could add at least another zero to that number once they return. And I hope they will do so soon, as only a Jambinai concert can be more energetic than a Jambinai studio recording. 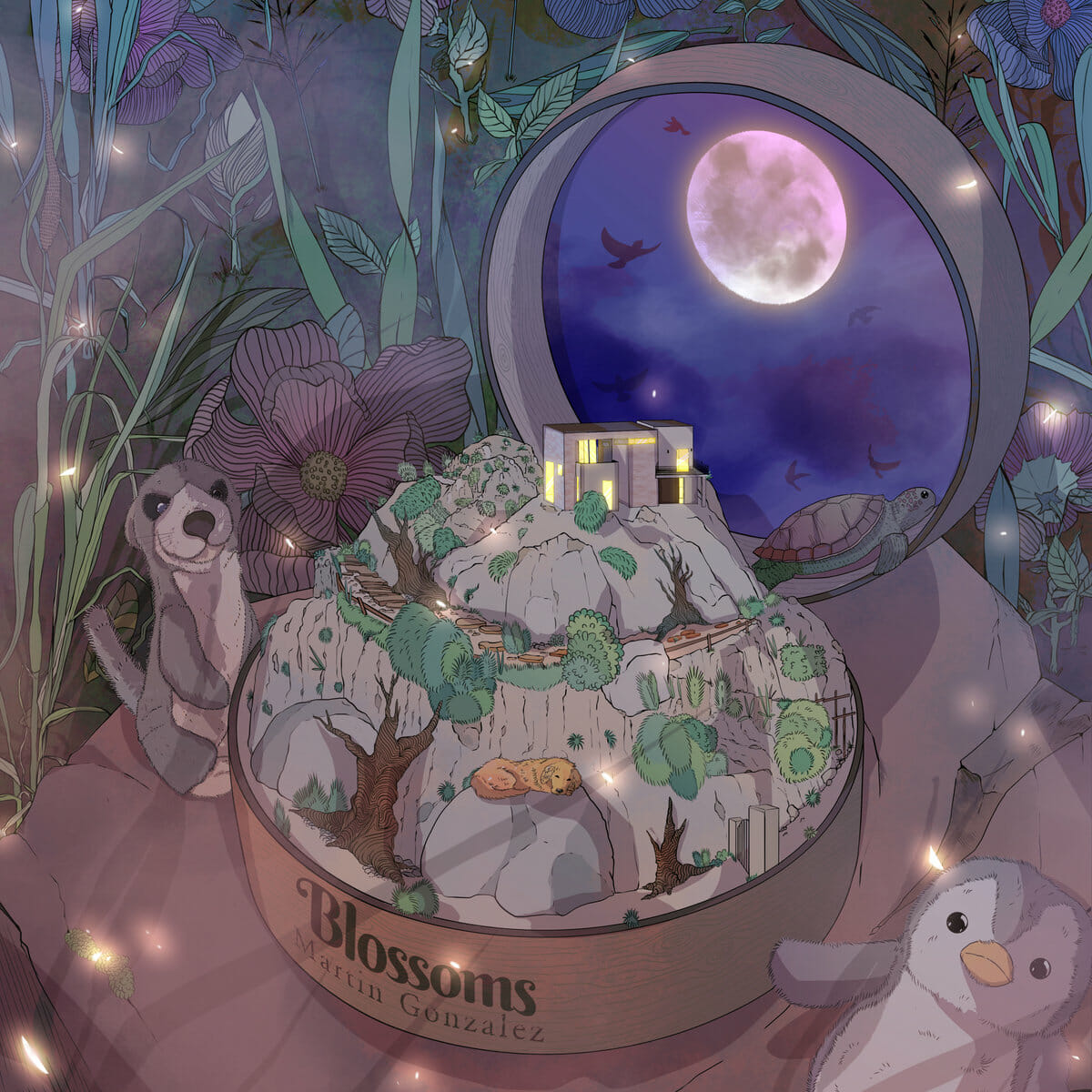 After a fabulous encounter with a humble yet bombastic group named Atomic Guava earlier this year, it was to be expected that any new music coming from members of the band would be an important point of focus. Now, guitarist Martin Gonzales dropped his debut EP, “Blossoms”. Despite it being only 3 songs, this is a strong modern prog metal release that should certainly turn some more attention his way. Very likely influenced by the likes of Intervals, Plini and Arch Echo, or at least strangely similar, “Blossoms” is a sublime blend of playful prog and bouncy djent. The time signatures are messed up, the lead sections are bright and bubbly and the vibes are dead set of forcing a smile on your face no matter how cynical you may otherwise be. It’s the kind of instrumental music that feels both mentally challenging and emotionally relaxing at the same time. The technicality and complexity is definitely something to nerd out about and I can onlt praise Marty for his tremendous guitar skills. But the breezy, light and refreshing vibe makes this EP a good soundtrack to take you out of any negative mood and to truly soothe the soul. It’s nerding with feels. Furthermore, we also get some superb atmospheric sections on the 3rd track, to further diversify the palette of good vibes. If a 3-song EP can be so good, I don’t even know what to expect, should this guy ever decide to put out a full album.