Grab yourself a warm blanket and listen to those 8 highlights! 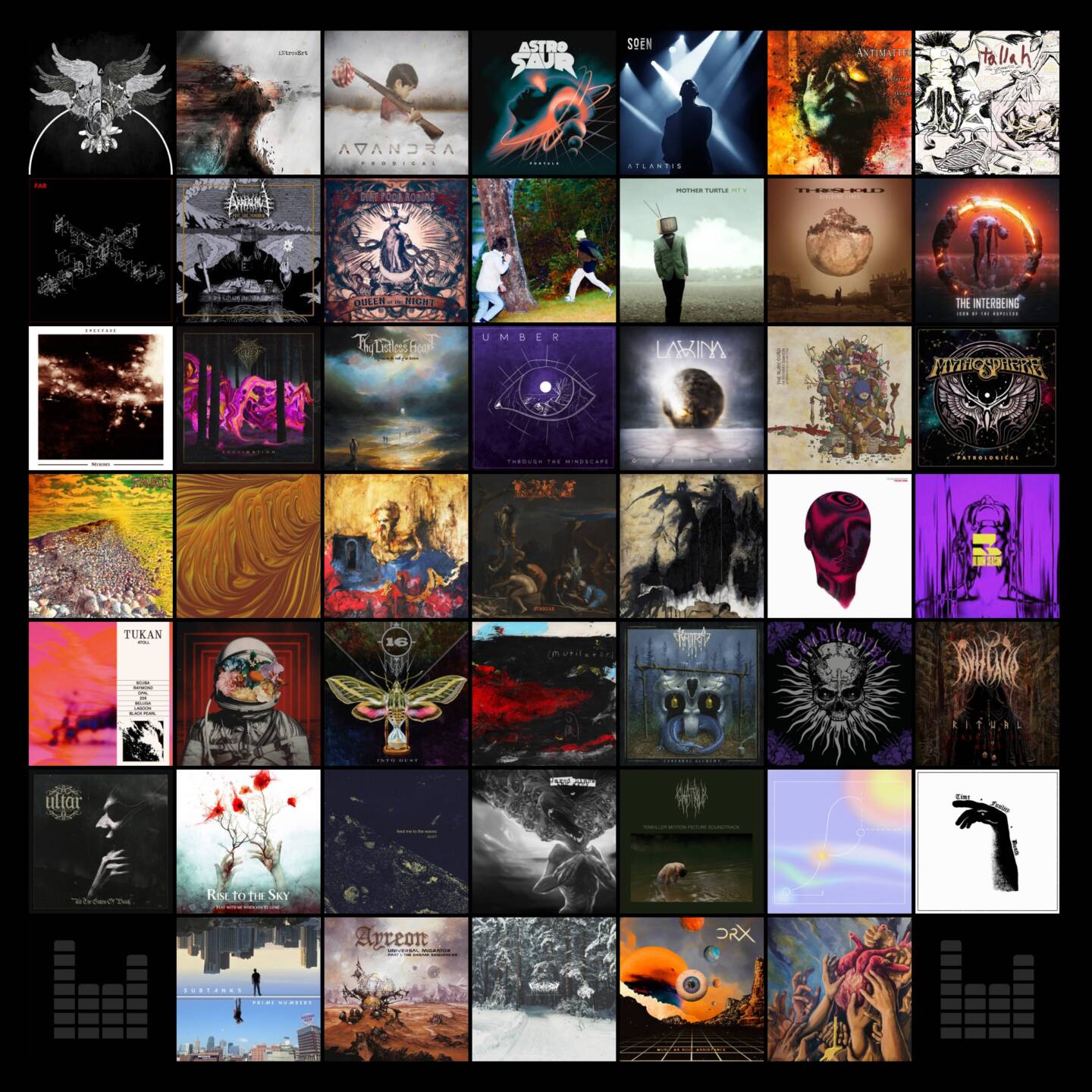 Even though 3 out of 8 of this week’s highlights could be put into a similar sonical corner (Retrospective, Soen & Antimatter), we still got some diversity for you as always: Poly-Math bring the the proggy craziness, Avandra more classic prog metal vibes, Astrosaur some spacey stoner post rock and finally some nu-core with Tallah. Something for everyone! Dive in! Oh wait and there’s another last minute addition to the Highlights with the incredible “Queen of the Night Soundtrack” by some Dirt Poor Robins. Go make them dirt rich at least. 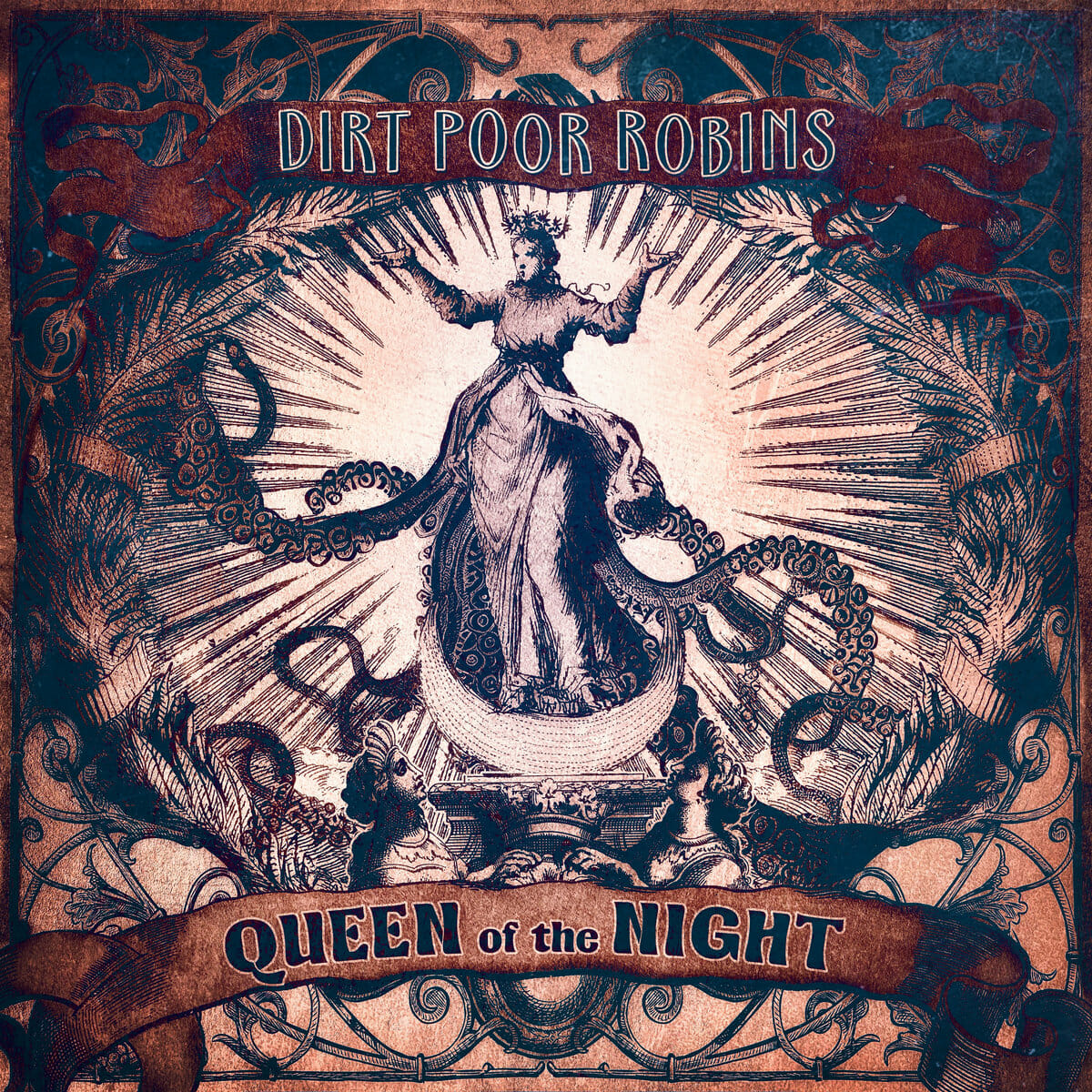 Last minute highlight! Last minute highlight! As I’m compiling the accompanying Spotify Playlist to this huge list of 48 new releases, I stumble across this masterpiece, I’m not even 3 songs in and I already know that this is an album that’s gonna stay with me for a long time: “Queen of the Night Soundtrack” by a band/project called Dirt Poor Robins. They have nothing to do with Mozart’s Magic Flute despite the album title (I think), but with ‘Komm Jesu’ they do have the most breathtaking adaptation of a piece by Johann Sebastian Bach ever since Paatos’ masterpiece ‘Stream’ from 2004’s “Kallocain” (which might be blasphemy to some, but for me, this cinematic art pop upgrade looks very well on the old master to say the least). I have never heard of Dirt Poor Robins before and I’m thoroughly enthralled by this musical cabaret, this cinematic circus, that starts a movie in your head immediately after the first second. There’s even a German word for that particular phenomenon: “Kopfkino”. But wait, there’s even a full real movie for the entire album up on YouTube! How cool is that? Now I know what I’ll be watching once I’ve finished posting this article… 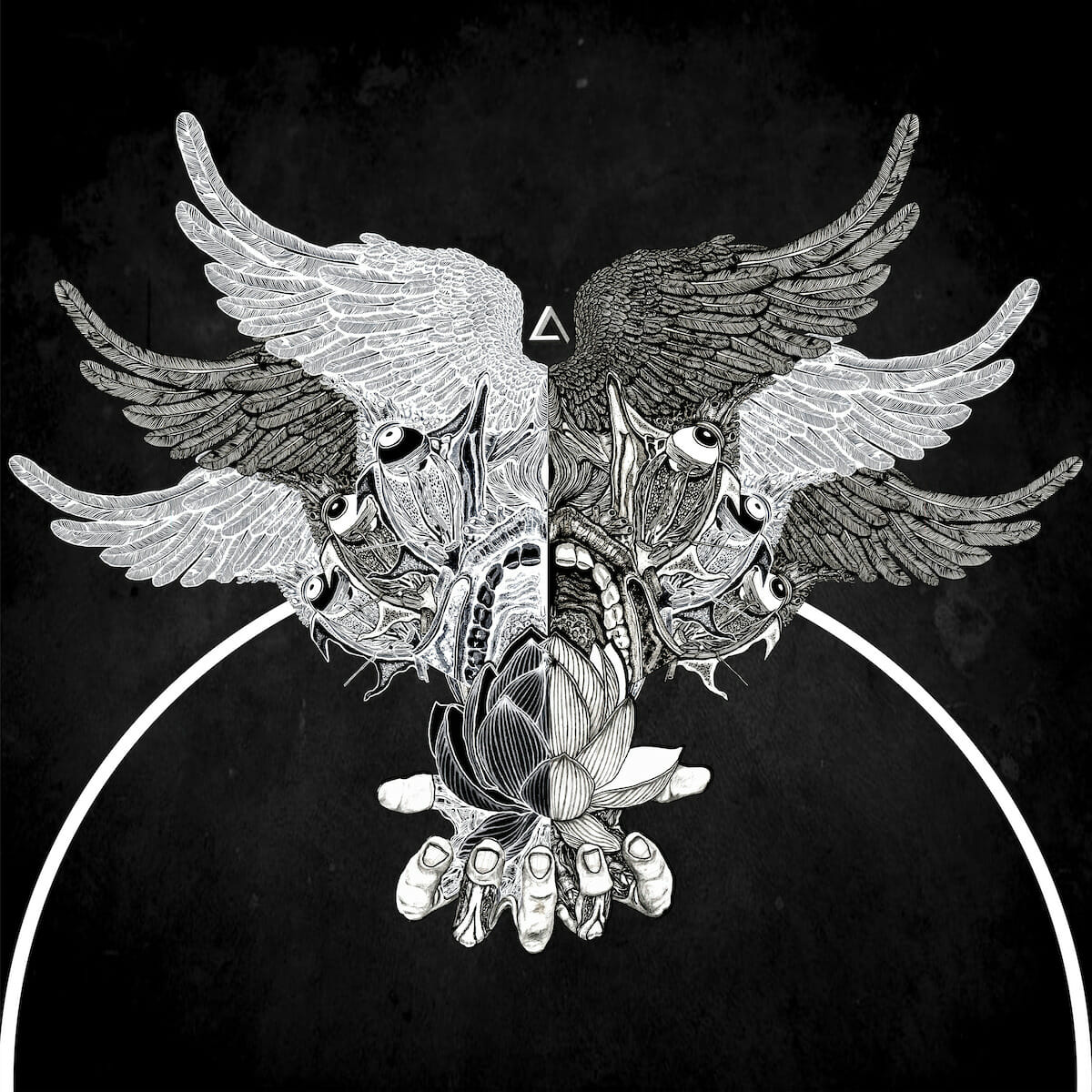 UK instrumental proggers Poly-Math from Brighton/London channel the raw prog energy of genre forefathers King Crimson in such exuberant relentless ways, that they’ve managed to firmly establish themselves as one of my new favorite bands with just one sweaty performance at Radar Festival this summer. Being THE biggest surprise and most exciting discovery of the festival for me personally, their debut full length masterpiece “House of Wisdom/We Are The Devil” from 2018 kept me company on the flight home and my excitement didn’t vanish as they announced a proper follow-up to it (after the experimental double side step with “The Cadaver Tomb Pts. 1 & 2” in 2021) shortly after. Now, “Zenith” is finally here and continues to bring a big grin onto my face with its hard hitting odd meter riffs, nasty bass grooves and shrill saxophone wailings. While it didn’t manage to hit that magic spot “House of Wisdom” knew how to manipulate so masterfully (yet), it certainly is a wonderful box of curiosities that I gladly keep opening frequently these days. And so should you. Also don’t forget to listen to our Progtalks episode with bassist Joe Leigh Branton right here! 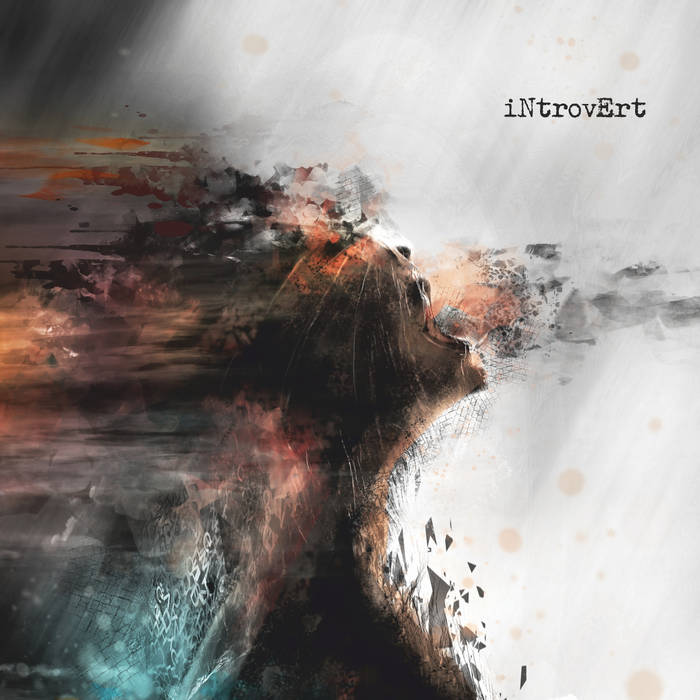 Even though listed as an EP on Spotify, I’m pretty sure “iNtroVert” is meant as the new full length album from Polish progressive rock band Retrospective. Their 5th in fact, according to the Progarchives. Despite their name, their sound is in no way a total retro prog affair though. The highly melodic sounds are more reminiscent of British melodic prog rock bands of the 2000’s like Panic Room, Magenta or Mostly Autumn, their German counterparts Sylvan or of course the inventors of Polish Prog themselves, Riverside. Keyboardist Beata Łagoda is backing up lead vocalist Jakub Roszak quite wonderfully and even though I usually don’t like vocal lines going parallel in octaves, it works perfectly for them as their voices really complement each other perfectly. A melodic, melancholic and atmospheric highlight. 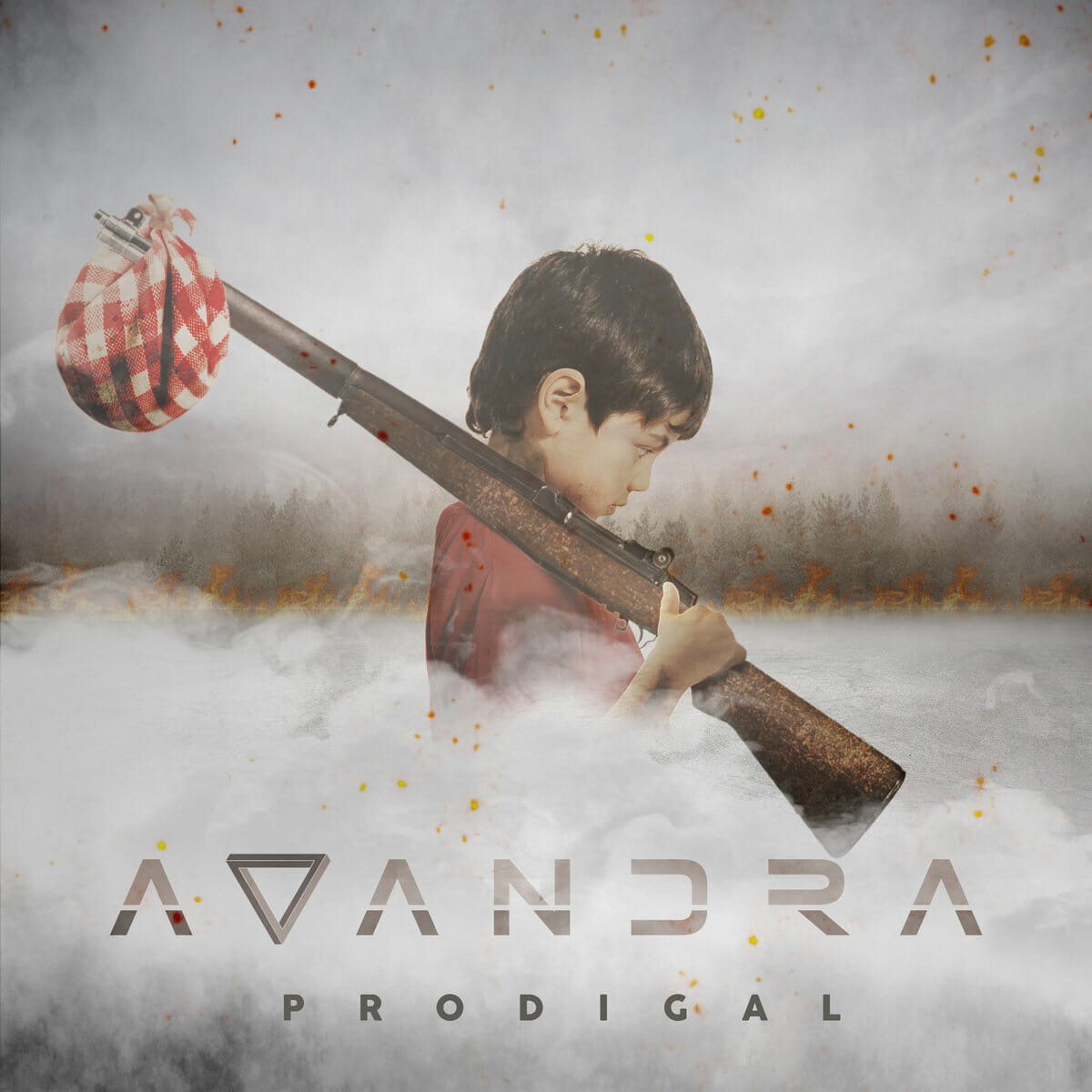 Some excellent melodic progressive metal (with the emphasis on metal most of the time) comes from Puerto Rico’s Avandra with “Prodigal”, their fourth full length album. Tackling the dark topic of war and its effect on a young man’s mind, it’s clear that this is no happy record. Infusing their prog metal with good portions of atmosphere has been Avandra’s strong suit with the previous records “Descender” and “Skylighting” already, and “Prodigal” is no different. Guest keyboardist and almost proper fifth band member Vikram Shankar (Lux Terminus, Silent Skies, Redemption, Threads of Fate) has a huge part in that as well as providing some tasty lead synths as well. Another surprise guest is Andromeda’s David Fremberg whose fantastic vocals can be heard on ‘A Trace of Home’, one of three songs on the album exceeding the 8 minute mark. Just about 1 ½ months ago, Avandra were able to demonstrate that they are absolutely capable of presenting their music live on stage as well, for the first time in Europe, at the prestigious ProgPower Europe at that. So go listen to their music and show them there’s enough fans over here to warrant a return to these shores. And don’t forget to check out our Progtalks episode with mastermind Christian Ayala right here and read Bob’s full review here 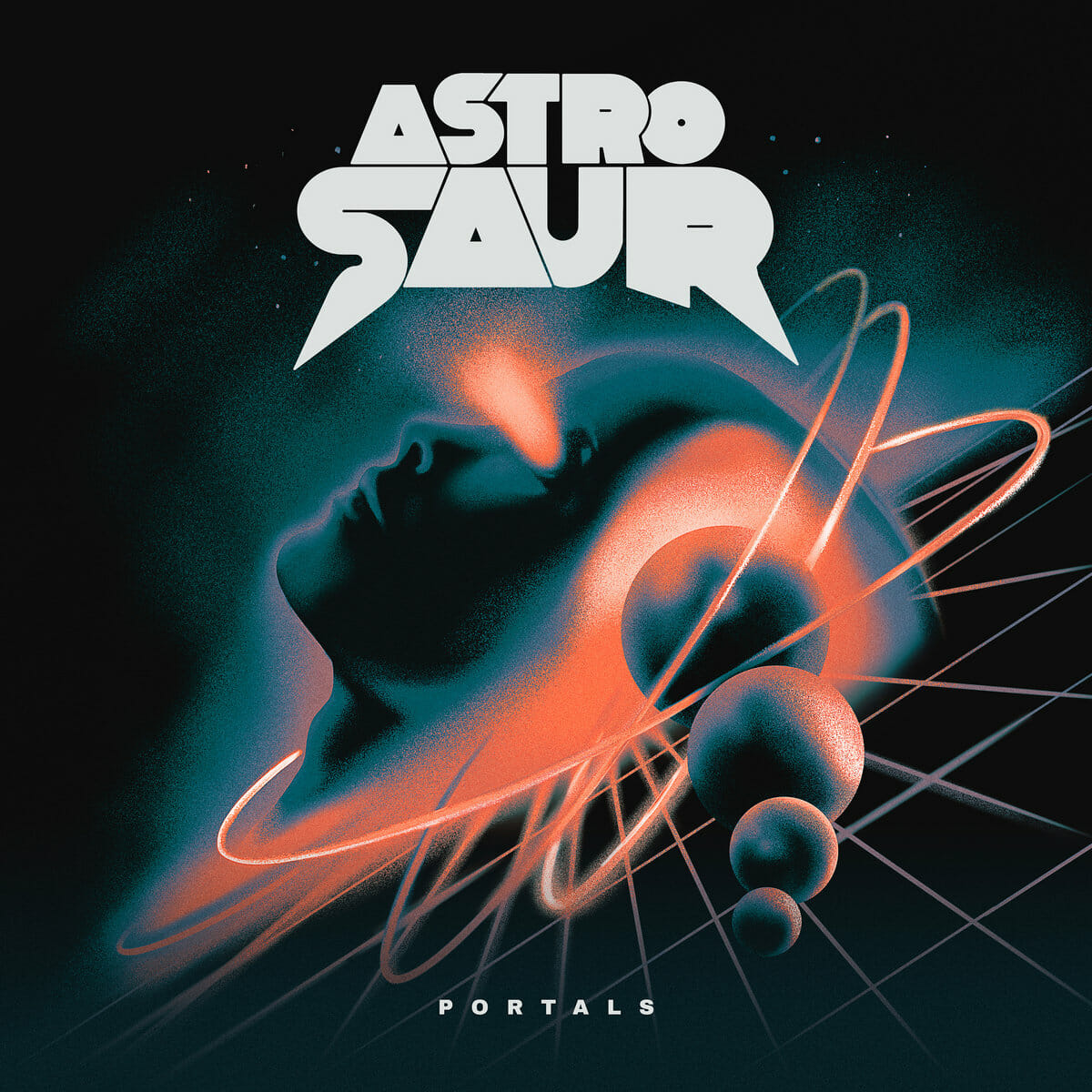 Diving deep into the vast space of instrumental stoner post rock, Norwegian three-piece Astrosaur takes us on a heavy journey through “Portals” on their third full length album. Each of the three instruments in this classic power trio line-up seem to stand equally next to the other two, creating a well balanced sound that lets each musician shine while not overshadowing one of the other two. The powerful, crystal clear yet crunchy production does its part as well and even though there’s only five songs in almost 50 minutes (with the longest one exceeding 23 minutes even), there’s not one boring moment on the album. Well done and damn what a nasty gnarly bass tone, Steinar Glas! (Sorry Joe Leigh Branton from Poly-Math, this one’s even gnarlier than yours…) 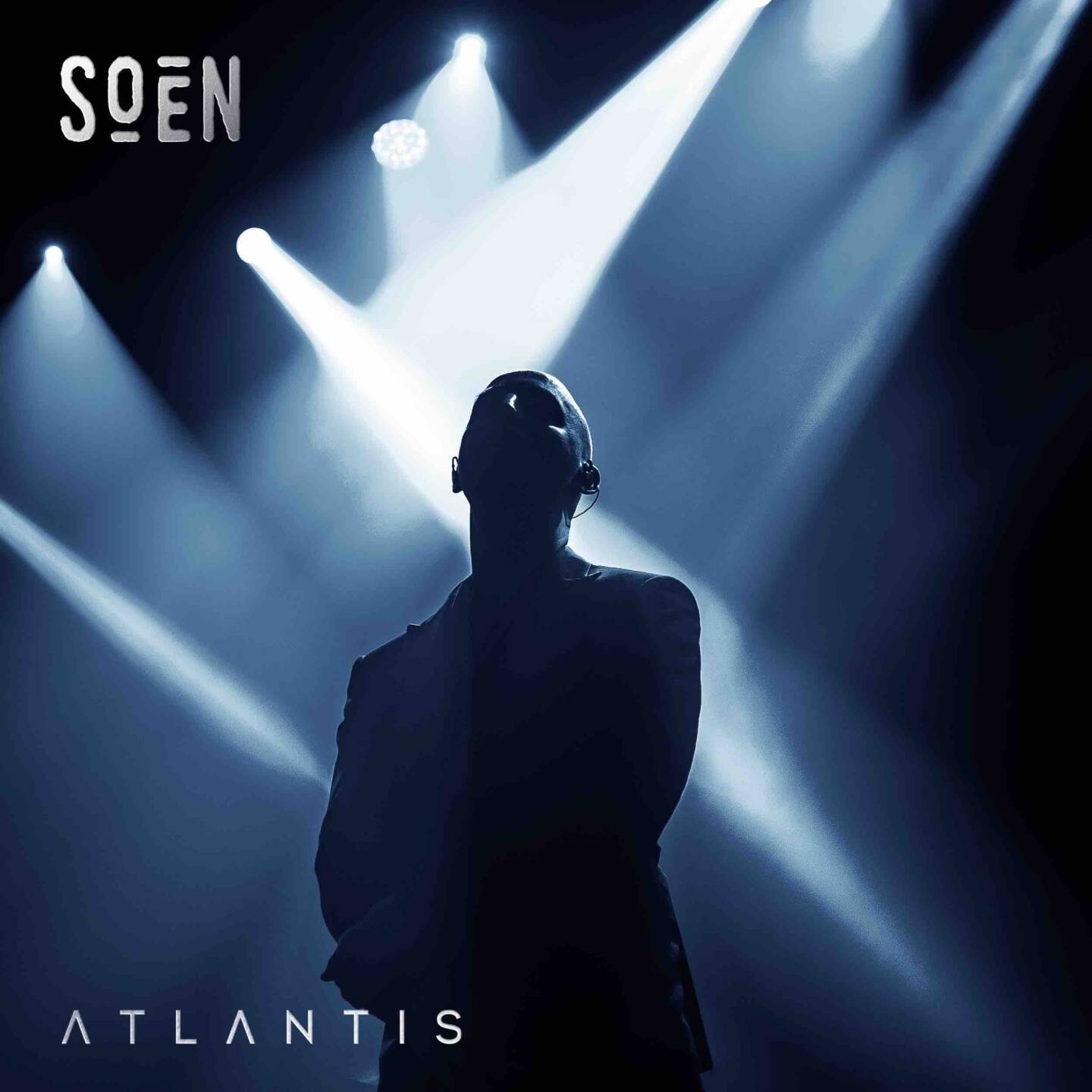 The ‘Covid-19-years’ (2020/2021) have, in all their turmoil and hardships, already given us some amazing in-studio performances in various shapes, sizes and formats, that otherwise might not have been. Sweden’s Soen gift us, a decade after debuting with “Cognitive” and five albums into their discography that swiftly took them to the forefront of progressive metal bands, a live in-studio performance of breathtakingly beautiful new arrangements of songs from throughout their discography, plus a brand new composition ‘Trials’ and a cover version of the Slipknot classic ‘Snuff’. All enhanced by an 8-piece orchestra (featuring long-time Soen-bassist Stefan Stenberg on double bass), “Atlantis” is a testament to the songwriting magic and chemistry of vocalist Joel Ekelöf and drummer/composer Martin Lopez, as well as secret weapon and multi-instrumentalist Lars Enok Åhlund‘s arrangement skills, presenting all those already masterfully crafted songs in even more intricate and beautiful arrangements. Filmed and recorded in the famous Atlantis Grammofon Studios in Stockholm, “Atlantis” is both a must listen for long-time Soen fans as well as a perfect introduction to the band for new listeners, be it dedicated progheads or casual rock listeners.

Antimatter - A Profusion of Thoughts 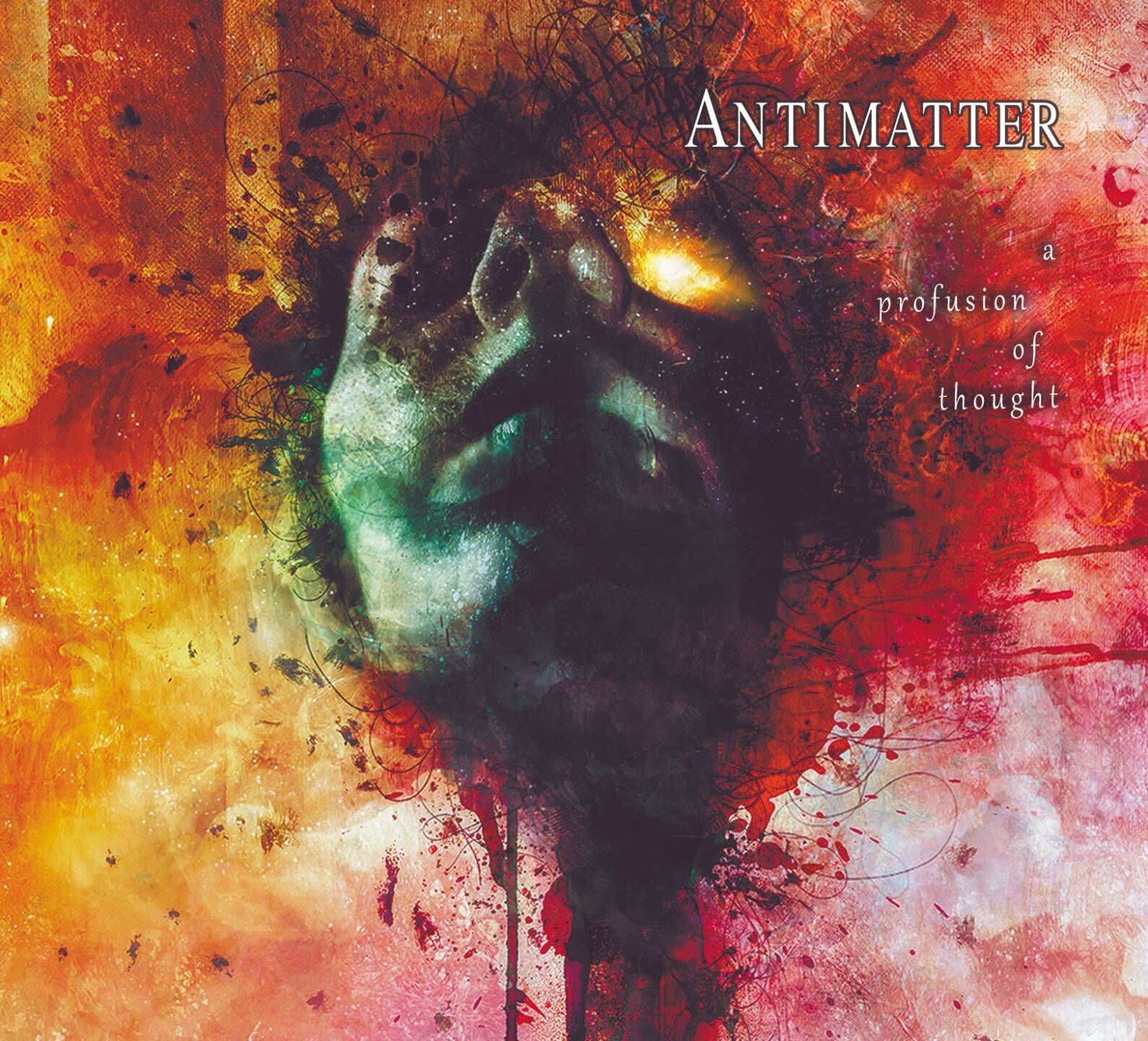 Slowly but surely singing himself deep into my heart with his latest features (Gleb Kolyadin, Oceans of Slumber, Michał Łapaj) in the last year or so, I’ve become more and more enamored with the deep timbre of british vocalist and songwriter Mick Moss, yet never really took the plunge and checked out his own music that he puts out under the name Antimatter. But I’m really glad I changed that now with Antimatter’s brand new, eighth studio album “A Profusion of Thoughts”. As expected I must say, the dark alternative rock song material is soaked with melancholy, partly due to Mick’s wonderful timbre, but also an acute sense of melody and most proficient songwriting, making it a perfect companion for cold rainy autumn days (or afternoons) wrapped up in a blanket with a glass of red wine.

Tallah - The Generation of Danger 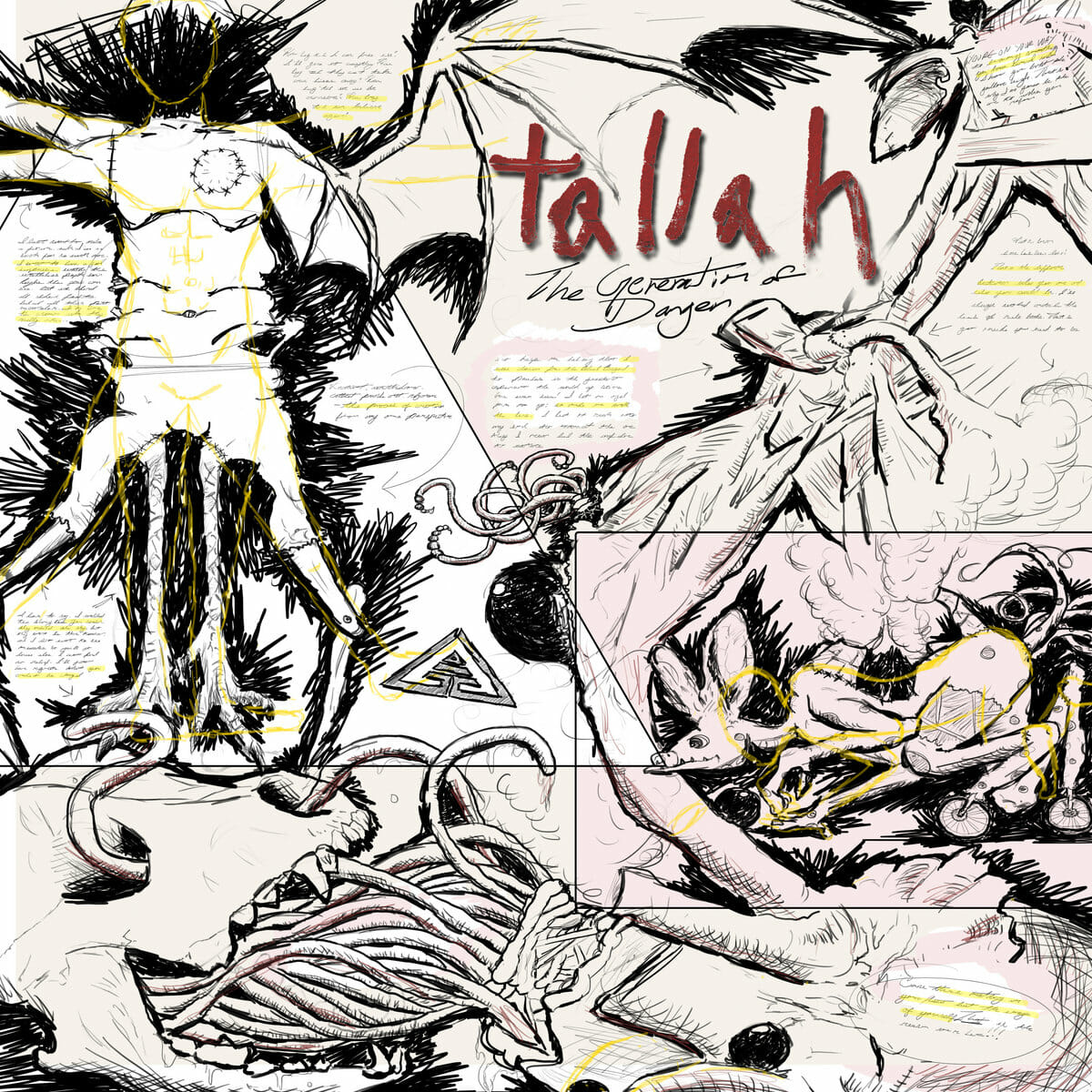 Tallah are definitely not an unknown name at this point. After the acclaim of their debut album “Matriphagy”, the Philadelphia nu-metalcore elites are back with a more consistent release on their sophomore record titled “The Generation of Danger”. Much like their previous album, this release has a consistent flow from A to B, making for a nice one-hour journey. What makes for an improvement overall here is the lack of weaker points. While it may not be quite as catchy or easily accessible, the songwriting is honestly next level. Riff after riff, headbanger central, versatile drumming (courtesy of Max Portnoy), and once again incredibly dynamic vocals from Justin Bonitz (AKA Hungry Lights). There’s also some surprisingly avant-garde moments on here that remind me of Mr. Bungle a little bit, mostly on the track “Wendrid”. While not the most experimental release, this album is just too good to avoid, and should be praised along the lines of other nu-metal classics like “Iowa”, “Around the Fur”, and “L.D. 50”. Incredible record. Easy top 10 for this year. Don’t miss it!