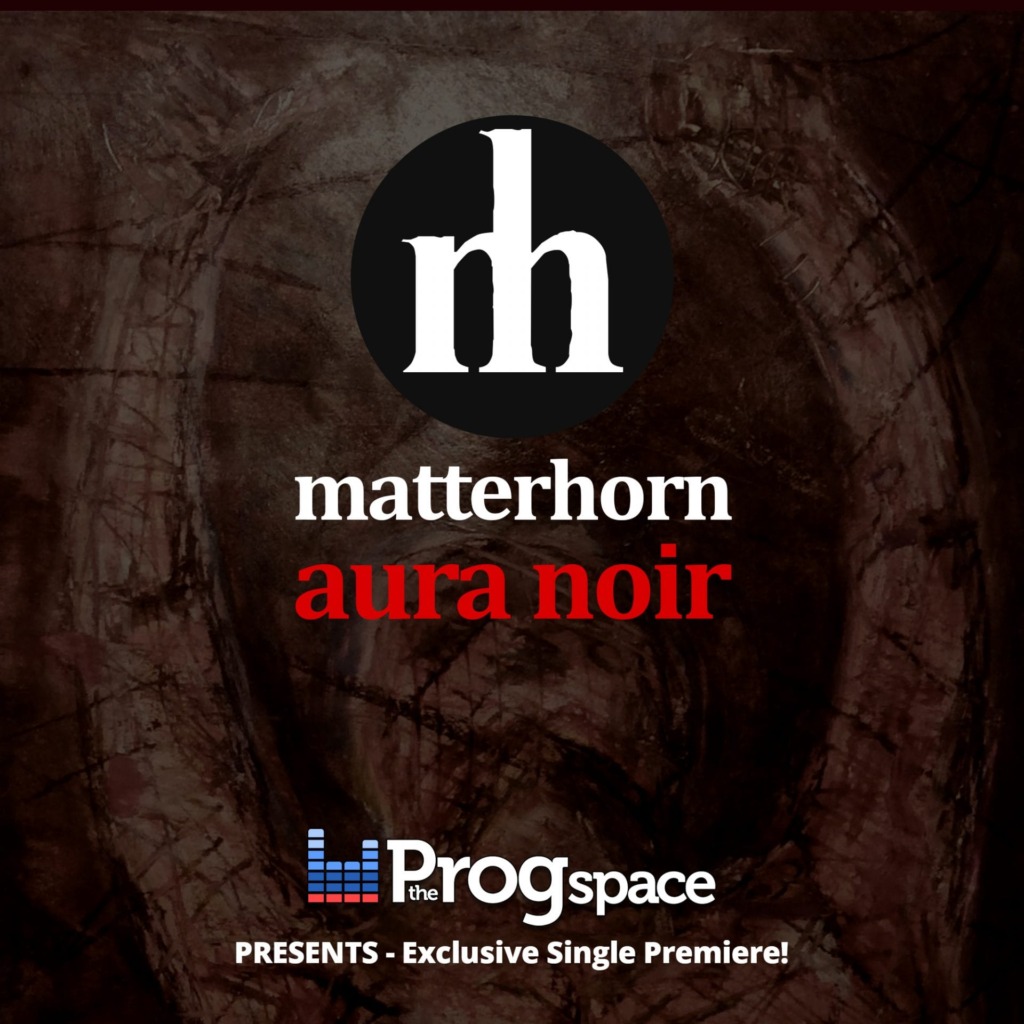 The Progspace proudly presents ‘Aura Noir’ the new single by Norwegian Avant-Garde progressive act Matterhorn. The song revolves around a dark aura (reflecting its title) and develops an interesting mix of raw instruments and electronic soundscapes with soft melodic vocals. Tommy S. Halseth‘s comments: “This is a very personal song for me. It was written in memory of  my father-in-law who lost the fight against cancer“.  About the mixing he mentions “I am very happy with the result of Aura Noir, Tor-Helge Skei (Manes) did a ​​perfect job with the mix.“

Without much further ado, watch and listen the Aura Noir here:

Matterhorn was initially formed by Tommy Sebastian Halseth in 2015, but fully emerged as a band in 2018. Matterhorn have slowly made a name on the interesting and varied music scene in Trondheim and Norway with bands such as Atrox, Godsend, Griffin, Manes, Wattamezz and In The Woods.

The Freqs Progcast, presented by The Progspace. Episode 027 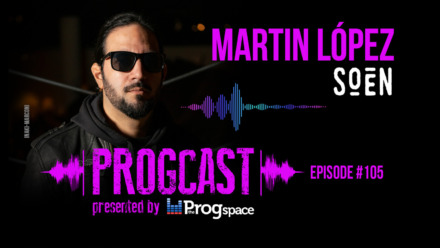 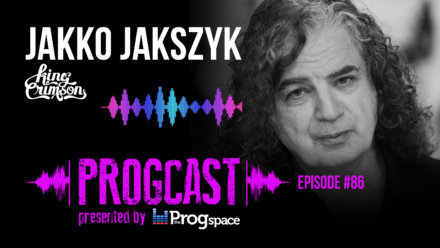 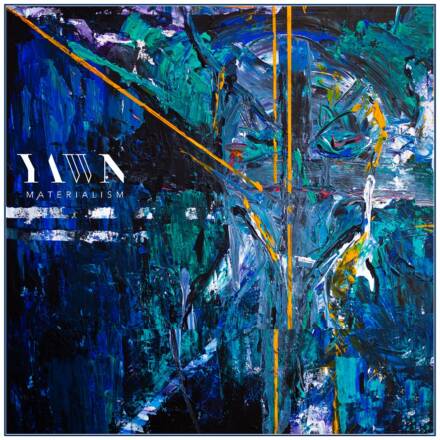