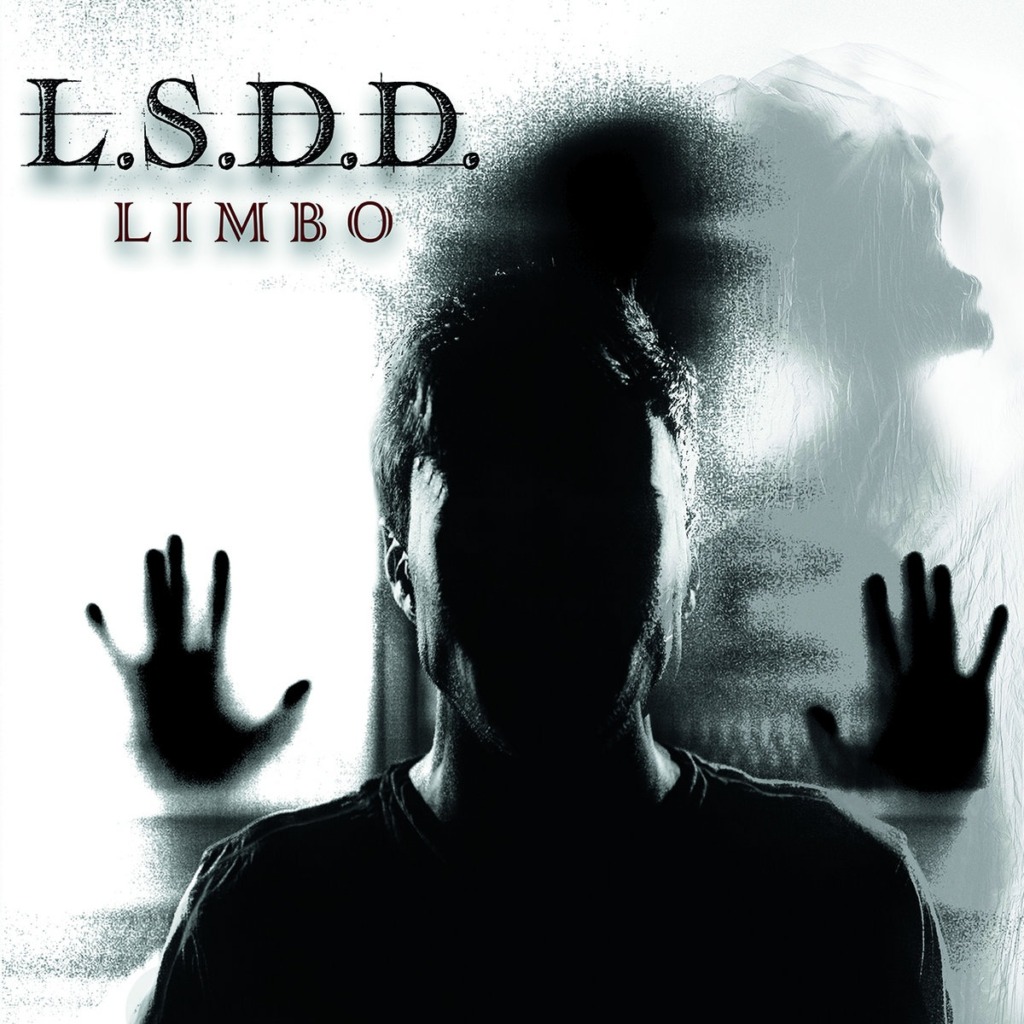 Releasing a concept album as a debut is pretty challenging, but a challenge that the ambitious Bulgarian Varna-based band L.S.D.D. (Last Sentence in Death’s Diaries) bravely took. Their first album “Limbo” follows the story of an Iowa priest named Michael. A motorcycle accident in 1955 leaves him in a coma, which causes him to meet the inner demon of his past, who was repressed deep down since he devoted his life to God. Who is going to win over the body – Michael or his Alter Ego?

After reading the short summary and hearing the intro to the album, I expected something edgy and experimental, some sort of Godspeed you! Black Emperor -wannabe. Contrary to my expectations, the album took a different turn, with a more well-known sound influenced by big names in prog, such as Evergrey, Dream Theater and Fates Warning.

It all starts with ‘Displacement’, where we get a nice transition from the outside world to the Limbo in which the protagonist is now stuck. After realizing where he is and the fact that he has reached the point of no return in ‘…of the Lost’ and ‘Blood River’, ‘Reunion’ shows Michael meeting his dark side, which has been waiting for an opportunity to appear for a long time. Later in ‘Oblivion’ we learn that the “dark Michael” is back with no good intentions, he wants revenge. For me, after a slow buildup, ‘Oblivion’ is the track where the album finally starts getting interesting, the pre-chorus riff is pretty catchy.

There is a lot more dynamic in ‘Mirror Dome’ and ‘Infinite Divine’ where the battle between the Ego and the Alter ego occurs, where the memories start to show up and the bitterness of the old regrets takes over. Finally, in ‘Rebirth’ we find out who had won the battle and returned to life, leaving a possibility for expanding the story further. If you are interested in Michael’s fate the band has published a four-part story in which we learn more about the priest’s past and thoughts during the time spent in the Limbo. Altogether, the album has an interesting concept and I can see the potential in L.S.D.D., but their work needs a lot of polishing in order to reach it. Besides the slight Bulgarian accent, there is a lack of individuality that could make them stand out in the sea of generic prog bands. They have a vision, motivation and skill, but it is not hard to tell that they follow their idols a bit too strictly. The band has revealed working on their second album “Into the Mirror Cloud”, in which I hope to hear less obvious influences and more L.S.D.D. Looking forward to the progress these guys will make and their possible impact on the Bulgarian prog scene. 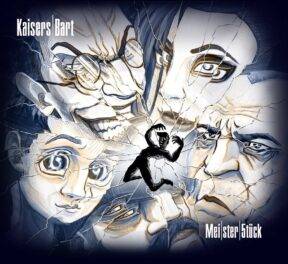 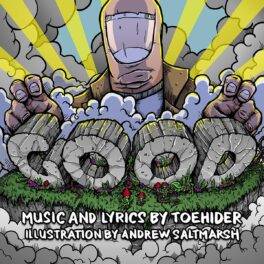 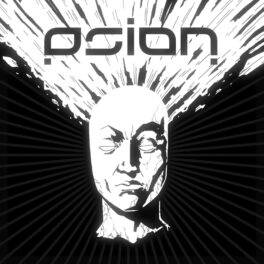 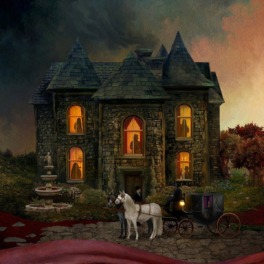