Releases of the Week 33/2022 with Dawnwalker & Esthesis 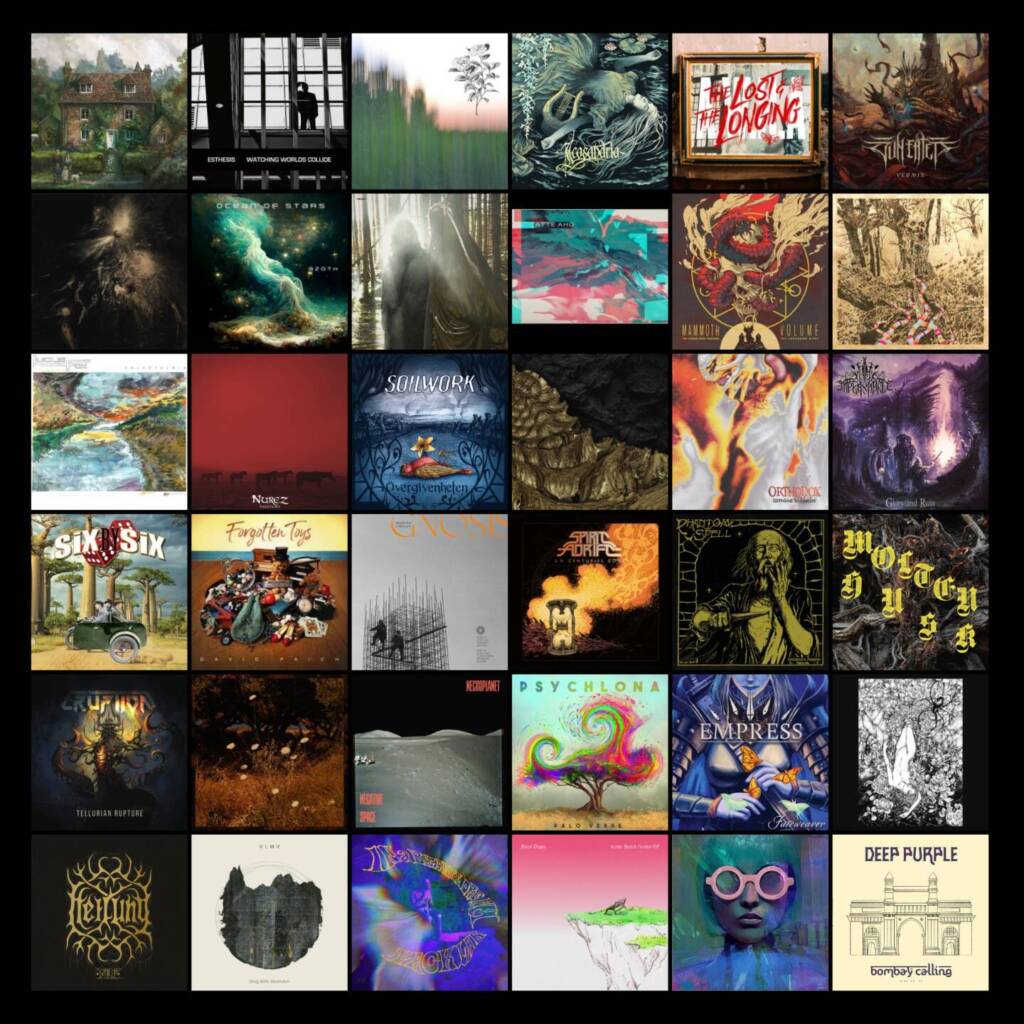 As every day life embraces back after some amazing summer festivals that were as exciting as they were exhausting, I picked two beautifully melancholic highlights for the Releases of the Week of August 19th that are keeping me company now in the post-Summer Festivals blues: Dawnwalker‘s “House of Sand” and “Watching Worlds Collide” from France’s Esthesis. Both highly recommended! For some 34 more releases from that week, check out our weekly updated Spotify playlist or the bandcamp links below. Dive in! 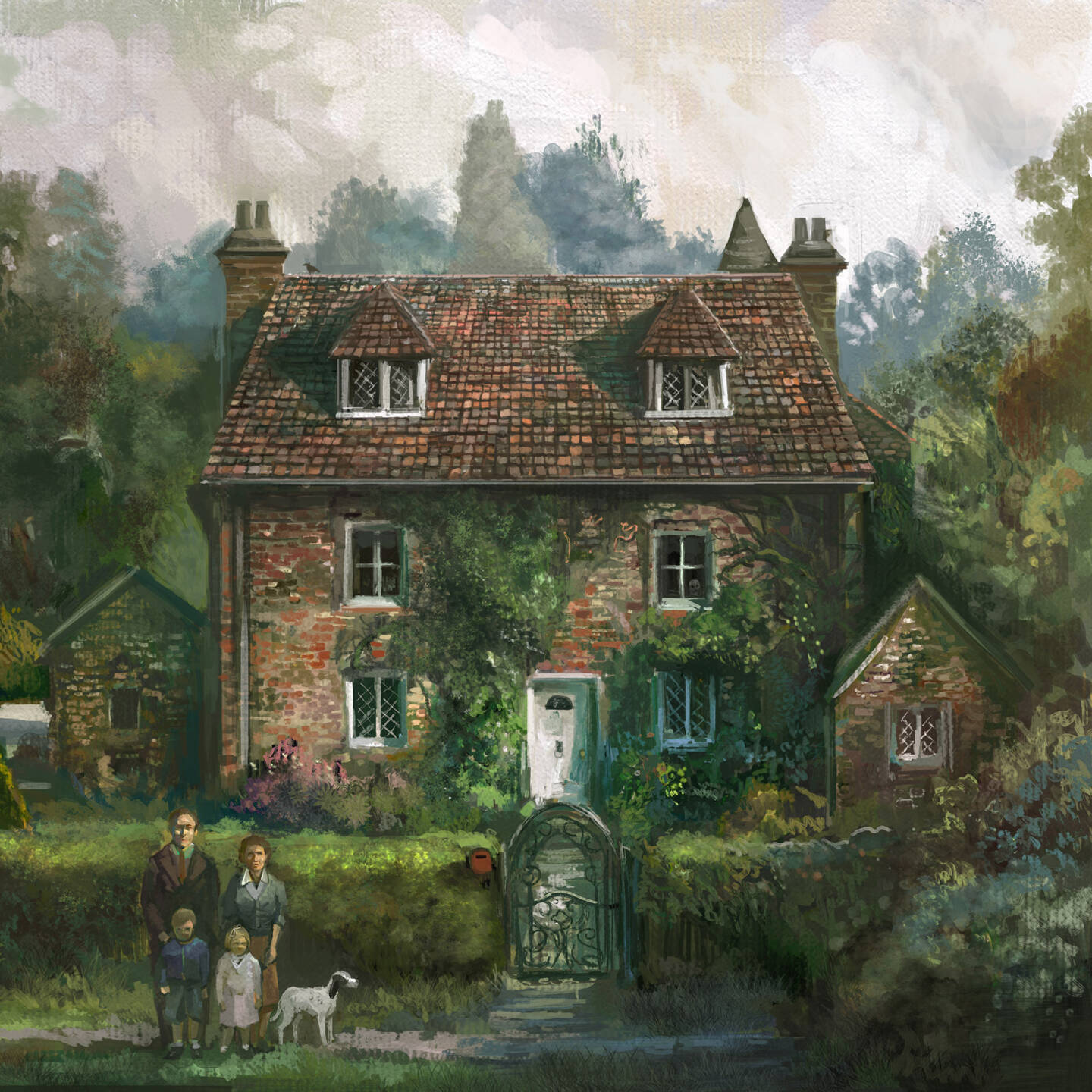 Dawnwalker is a UK based collective of musicians led by lead vocalist and guitarist Mark Norgate and “House of Sand” is their fifth full length album. Compared to its direct predecessor “Ages”, they most certainly toned down the heaviness a bit, but that’s not to say the melancholy or darkness permeating all of their music. With “House of Sand”, it feels like they’re really coming into their very own mix of somber alternative music with a clear focus on letting the atmosphere and the story guide the music, and well, sometimes that demands for high impact sudden metal outbursts. And while the title track ‘House of Sand’ is actually a cover, as it was originally performed by a certain Elvis Presley, the more or less album closer ‘House of Sand II’ is the spine chilling epic climax of the masterfully crafted album before an ambient coda of sorts with ‘Mildew’ and a longer, even more ambient remix of it. Some of the spoken word interludes between the songs startled me a bit as I first thought there was someone outside my balcony talking, but maybe that was just my sleep deprived brain. In any case, this might be Dawnwalker’s best work to date. 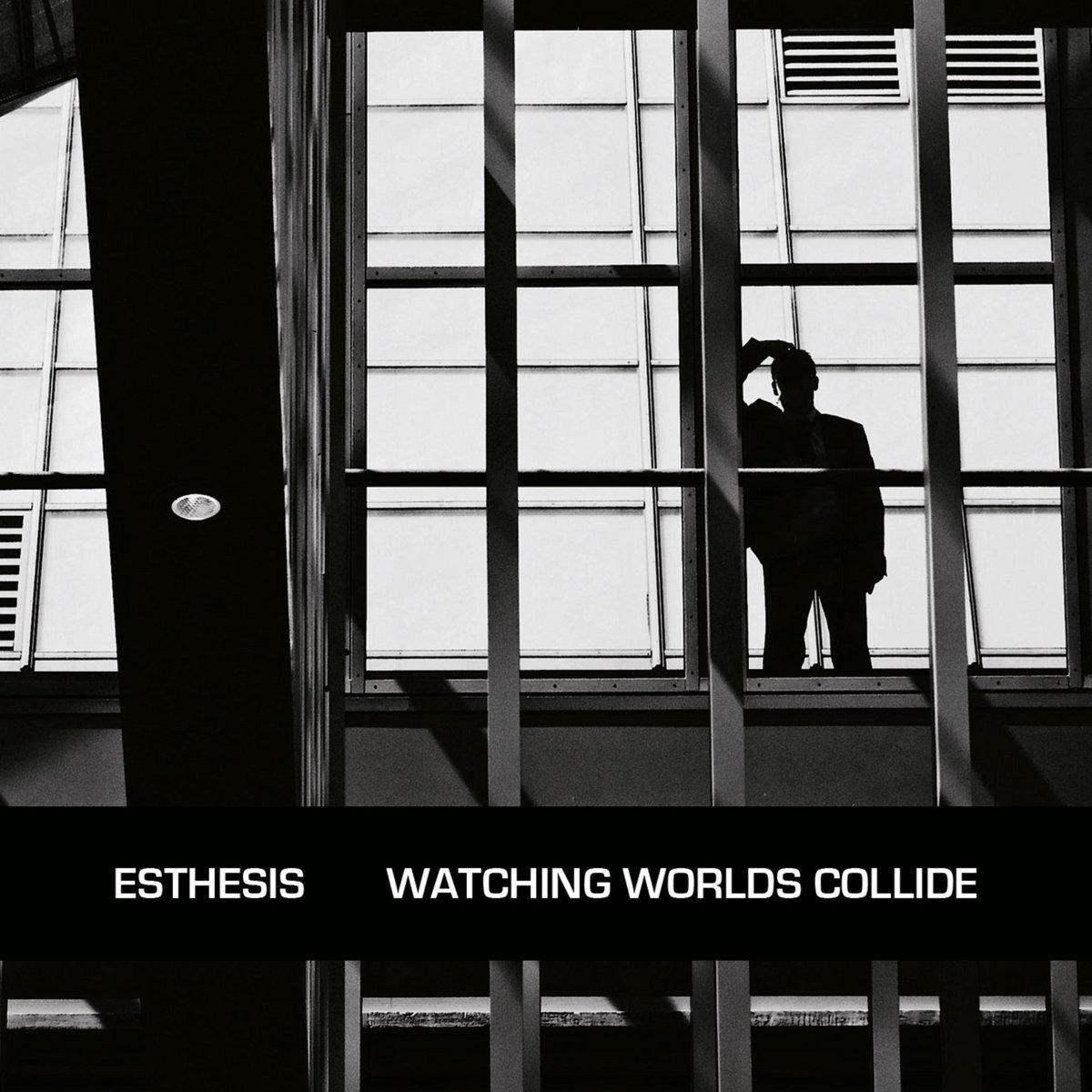 We’re staying in a rather melancholic mood this week with Esthesis from France. I gotta admit, I became slightly enamored with the beauty of their debut album, “The Awakening” from 2020, which I discovered a bit after it was released. However, their first and only single for their sophomore full-length effort “Watching Worlds Collide”, ‘Place Your Bets’, somehow didn’t really hit that same spot for me to be honest. All the more delighted was I as I pressed play for the first time with the actual album opener ‘Amber’, and voilà! There it is, that wonderful feeling I remembered from listening to “The Awakening”. And while still not being my favorite of the album, even ‘Place Your Bets’ worked much better once listened to as part of the whole album. It’s prog after all, so it should go without saying that listening to the longplayer in its entirety is the way to go here, right? Well, decide for yourself and listen to “Watching Worlds Collide” now on your favorite streaming platform or on the band’s bandcamp page.