Four releases to keep you warm on a cold autumn night

Releases of the Week 45/2021 with Alex Pilkevych, PRP, Outrun the Sunlight, & Djiin 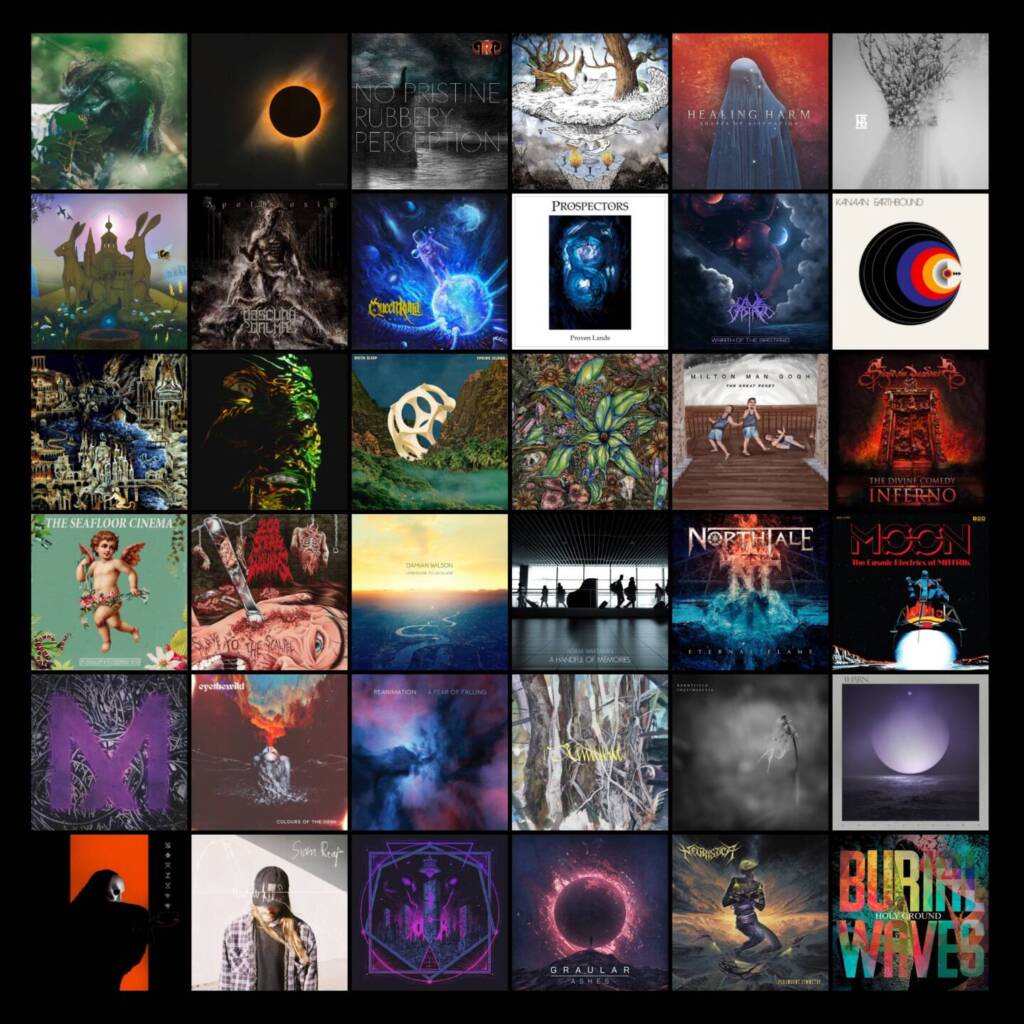 This week, we have some polish excellence with Alex Pilkevych’s “This Way Lies Madness” EP, some weird finnish prog rock, some beautiful instrumental stuff from Outrun the Sunlight and finally a psychedelic stoner trip from the Frenchies of Djiin! Plus 35 more releases, all waiting to be discovered in our Spotify Playlist! 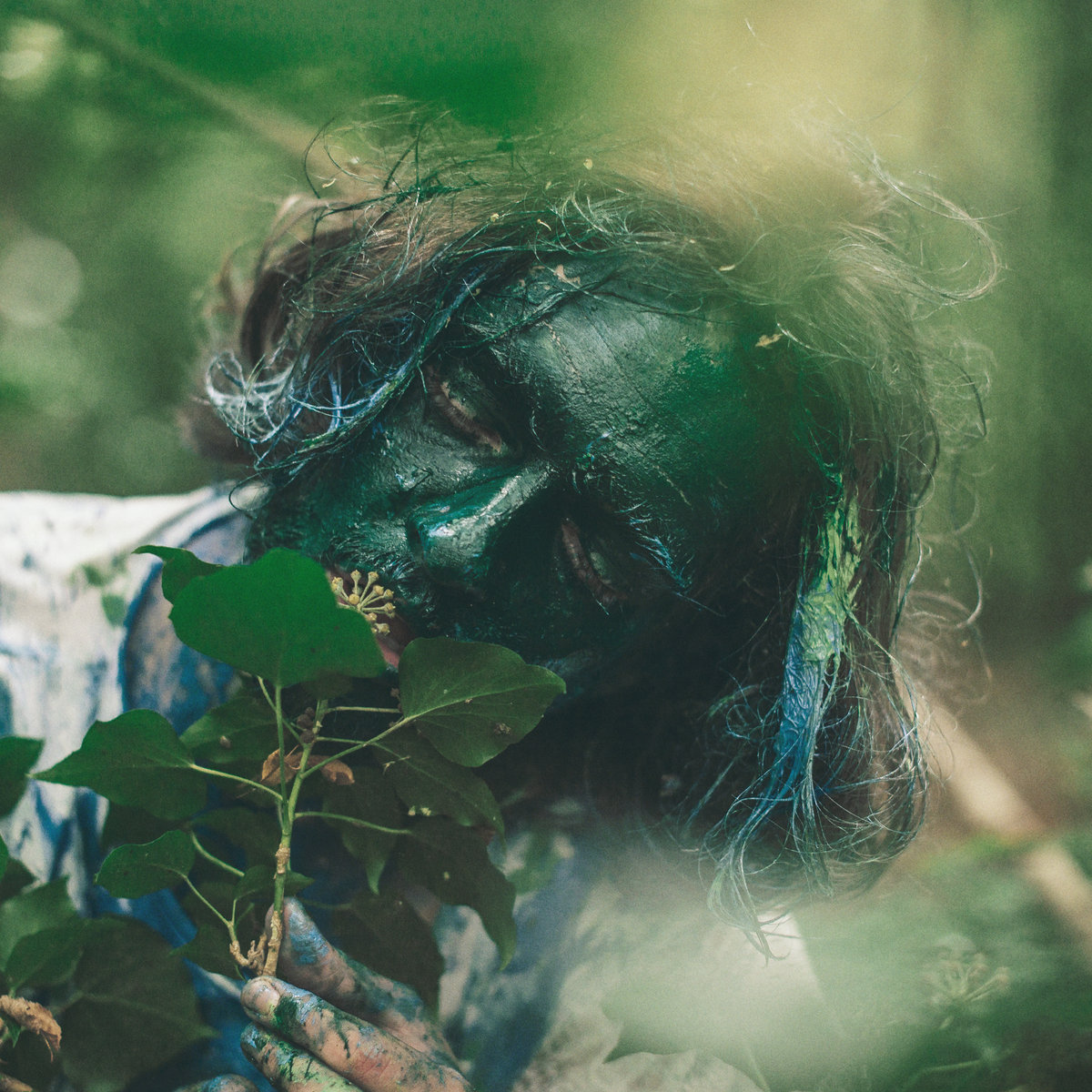 “That Way Lies Madness”. Now that sounds like a nice prospect. Let’s go that way then. But be warned: there’s a whole lot more to discover than just plain madness. Solo artist Alex Pilkevych has really put a lot of effort and passion into his fourth release – and gifts us with arguably one of the very best EPs of the year. From the acoustic beginnings of ‘Madness’ via the stomping synth beat of ‘Honesty’ and the veggie prog metal rollercoaster that is ‘Celery’ all the way to the Tool-ish (not foolish!) dark and haunting bass groove of ‘Trauma’, it clocks in at just under 19 minutes, but it’s so full and rich of emotions, that its nourishment will last for days! Guest musicians Adam Janzi (VOLA) on drums and percussions and Katie Thompson (Chiasma) on additional vocals add even more layers and dimensions to the already amazing compositions by this young and extremely talented artist who should be on the radar of any fan of progressive music at least now with the release of this little stroke of genius. Whether it’s VOLA, Opeth, Tool or Leprous, Alex certainly doesn’t need to hide next to them with his best work to date. Don’t miss out on this one and also keep an eye out for our Progtalks episode with him which will drop on Wednesday, Nov. 25! 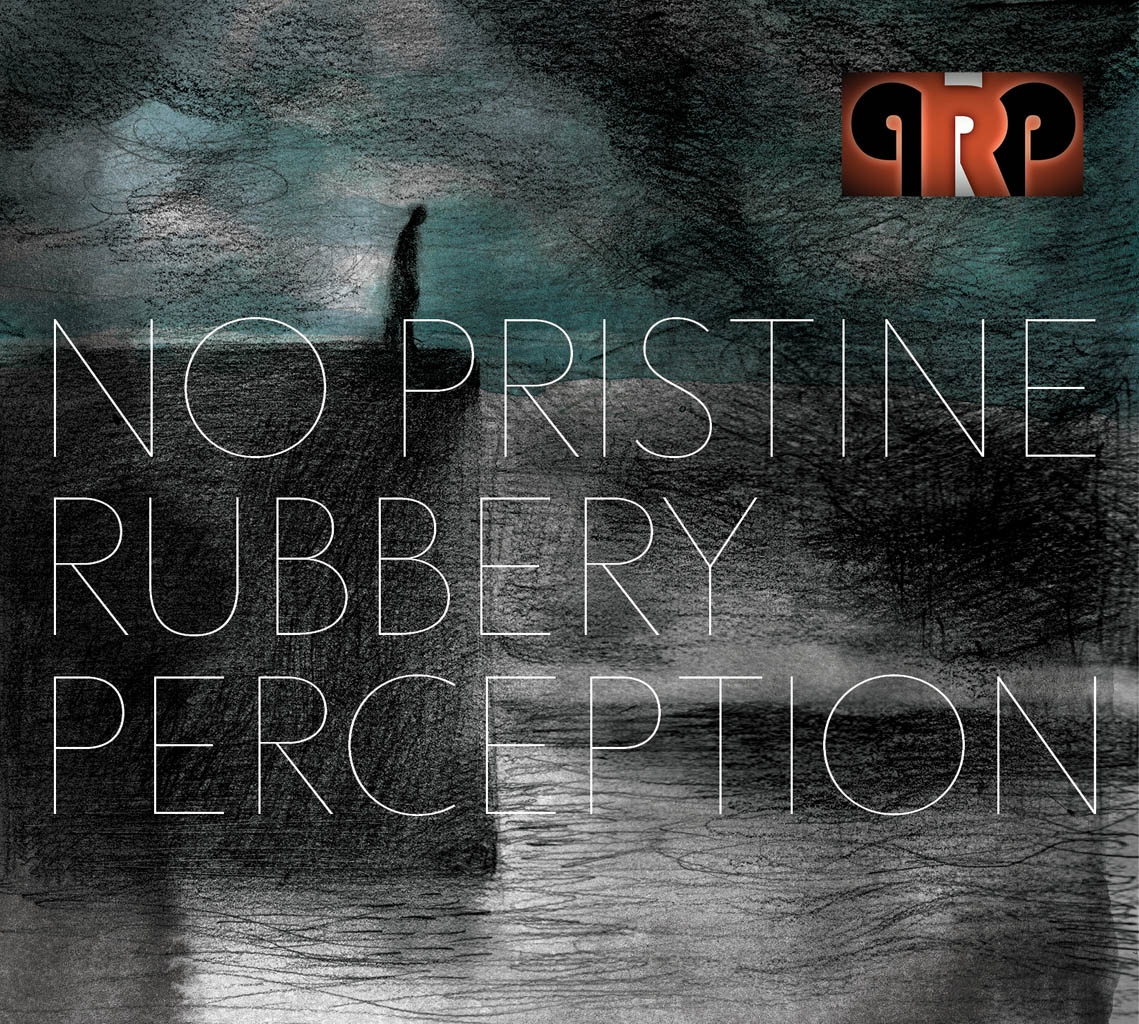 PRP started in 2018 as a one-off project by Finnish art/prog rockers Petteri Kurki and Rami Turtiainen to release two songs that didn’t quite fit their main outlet Grus Paridae’s style. With some success, one might say: The grooving ‘Rubber Hands’ was selected to be the 3rd best single of the year 2018 over the hundreds of other releases by British Wigwam Online Radio’s yearly awards poll and was played in a lot of radio shows around the world. The two multi-instrumentalists decided to build upon that more rock-oriented foundation and wrote more music for what would become the project’s debut album “No Pristine Rubbery Perception”. Weaving modern sounds with lots of psychedelic influences, the concept album is constructed around the 3 parts of ‘Rubber Hands’, connecting them with other songs and finishing with the somewhat unrelated bonus song ‘SunSon’ with some early The Flower Kings vibes. “No Pristine Rubbery Perception” should appeal to fans of psychedelic 70s prog and quirky neoprog as well as more modern progressive music such as the early Steven Wilson/Porcupine Tree.

Outrun the Sunlight – A Vast Field of Silence 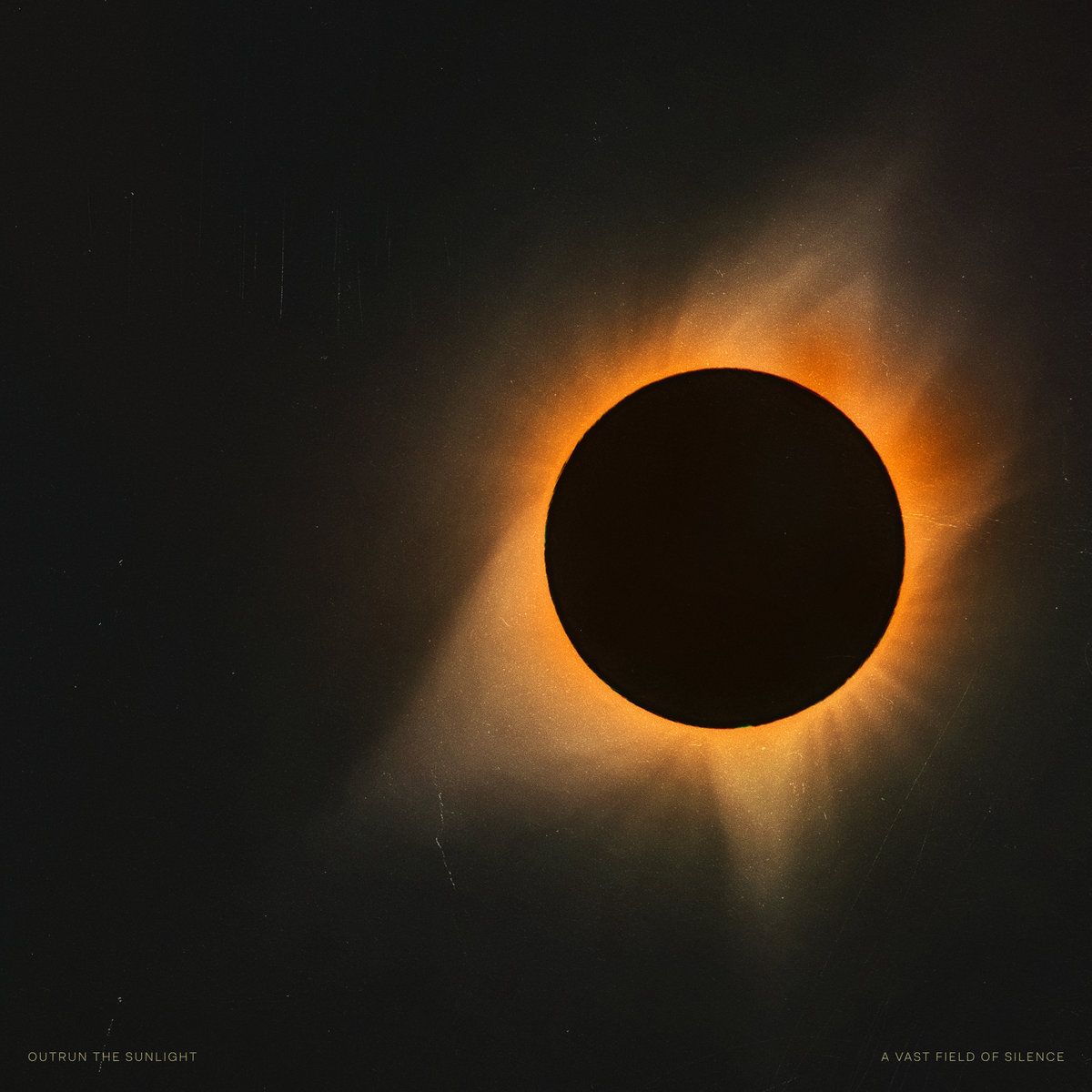 American Outrun the Sunlight returns with a new album, their fourth one since the debut “The Return of Inertia” in 2011. This time it’s a concept album, and quite an emotional and meaningful one at that. Looking at guitarist Austin Peters quotes regarding the gestation of the album, it seems like creating this album has been somewhat cathartic for him. So how does a concept album work, seeing as the band’s brand of music is instrumental? Very well I’d say, as the band is quite masterful at creating vivid, engaging and cinematic soundscapes. They paint pictures in your mind, utilising the uplifting and serene melodies that run through their music. A good example is the sunny ‘Emerald Joy’, perhaps my favourite track on the album. I’ve stated in previous reviews that I think instrumental prog must be one of the sub-genres that is most challenging to get right. There is no vocal performance to distract you from a meandering performance, or to deliver a catchy chorus. The songwriting has to be on point from start to finish. There is also the danger that instrumental prog becomes too bland, especially if it’s of the post-rock style, or that it is overtly frenetic and focuses on technicality over melody. Luckily Outrun the Sunlight manages that balance, for the most part, on this album. They occupy that sweet spot between post-rocky atmospherics and skilful complexity without dragging it too far in any direction. The guitars are, naturally, the focus on much of the album, and they deliver some fantastic melodies, sometimes complex, but more often peacefully melodic and in tune with the atmosphere the band is building. One great example is the eight-minute ‘Molten Light’ which is another of the highlights of the album. Recommended! 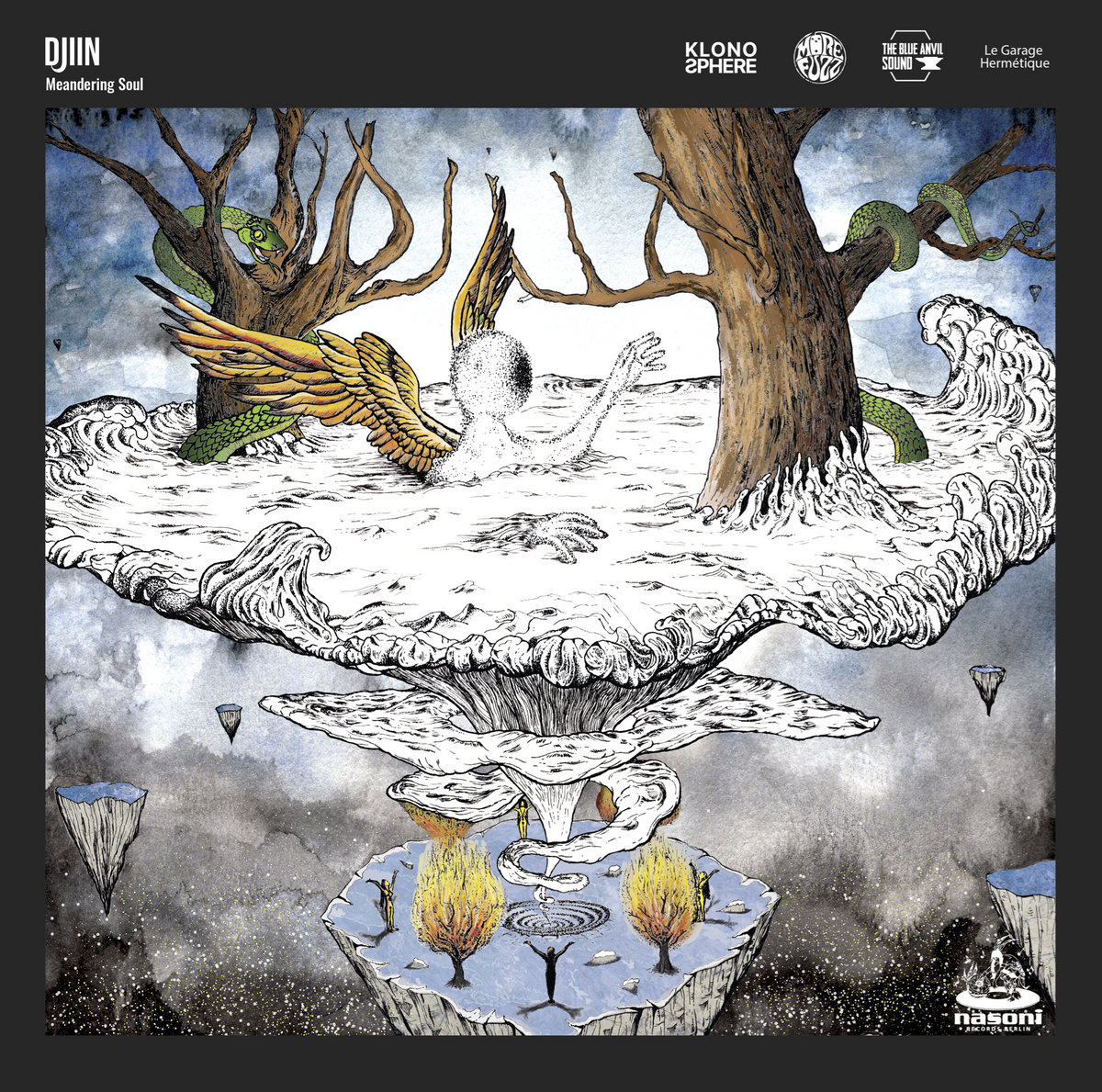 Djiin (with a double i instead of a double n as you would expect) is a psychedelic stoner rock band from France and “Meandering Soul” is their third full length album. Spread out over six songs, “Meandering Soul” is basically a 40 minute trip into fuzzy guitar sounds, gnarly heavy bass, interspersed with ethereal trippy passages and led by the stunningly expressive voice of vocalist/harpist Chloé Panhaleux. Doomy Black Sabbath-heaviness is just as important to their sound as traditional eastern sounds and psychedelic, ritualistic dizziness, woven into each other to form an enchanting, enthralling unique sound that is inherently Djiin. The adventurous nature makes it a compelling and thrilling listen throughout with lots of exciting twists and turns. Trippy and a lot of fun! /Dario