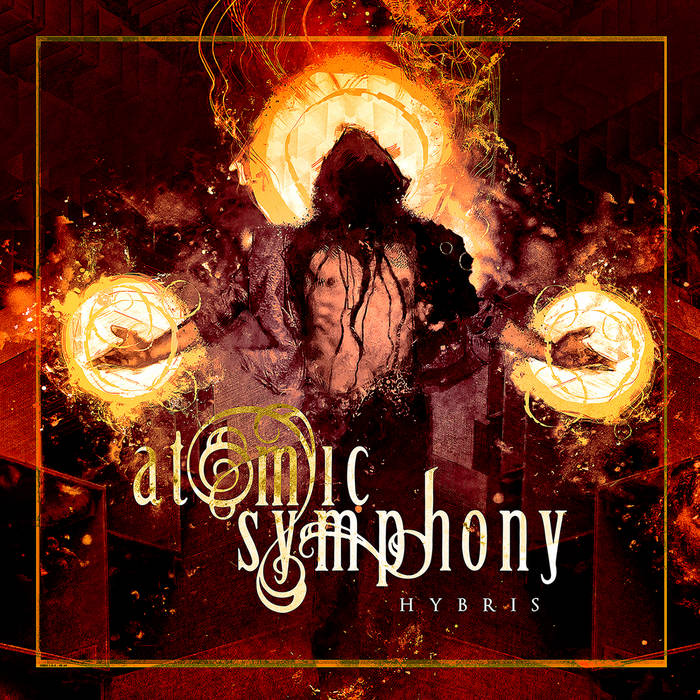 I came to know about Atomic Symphony by following their drummer, Marc Friedrich, who also plays in Illumishade, a band I absolutely love and recommend you all to check out. Shameless plug aside, Atomic Symphony hails from Switzerland and “Hybris” is their second, independently released full length album. It came out a couple of weeks ago and I’ve been dying to give it a few spins since. Having finally gotten to sit down through the entire stream a few times, I can confirm not only that Marc proves to be as proficient a drummer as I’d gotten to know him, but also that he has even more aces up his sleeve to show here, and that the entire band easily performs on the same level. Given that in terms of popularity they’re “nobody from nowhere”, I find it astounding that they were able to put together such a marvelous album and also have it produced incredibly well, all label-free. So even before we get into the actual content of the music, this band already commands respect.

In proper prog metal fashion, “Hybris” is composed of 5 songs and an intro but manages to build 42 minutes worth of music, due to the fact that 2 of these tracks are massive 10+ minute journeys. Moreover, throughout these songs, there isn’t a single moment of boredom or irrelevance. From beginning to end, the album is filled to the brim with creative ideas and splendid execution in fusing them together and bringing them to life. If I were to give a brief description of where the style and vibe of the album is placed, I would probably say they’re a less technically insane but just as imposing version of Dream Theater and also happen to have a much better singer (no hating on James!). It is mainly in the riff style and overall guitar and production sound that the Dream Theater DNA is most audible. They have that massive, meaty sound that forces the sniffy expression on your face, just like the prog legends do on their heaviest songs. And they’re properly progressive in their compositions as well. However, I don’t want to turn this entire review into a parallel with DT, because this band does in fact have its own identity very well developed.

When looking at riffs, the songs are mainly driven by the previously described meatiness, often coming through in chugging riffs or powerful galloping patterns that fit well against a properly headbang inducing drum groove, which makes their music quite accessible on first listen despite the progressive nature of the composition. But there are also plenty of moments when the guitar parts start slicing into more unpredictable patterns, as can be heard during the verses in the first part of ‘Oath Taker’. This same song also shows some proper bass love at a later point when the drums and bass settle into an incredible groove, but other than that, I must say that probably the one point I have to complain about with this album is that the bass isn’t getting a lot of stand-out moments. But that’s more of a whim than actual criticism, and when looking at it from a full-band perspective, the songs don’t actually need that. They are intense and flamboyant enough as they are. The drums, though, must be offering my favourite performance, although I must admit I am quite fond of both the instrument, and the person playing it (bias check needed). Marc has an incredible sense of groove that infects your brain and feels with a need to be bangin’ or at least bopping your head quite constantly throughout the songs, and can also keep many parts interesting by constantly changing the groove supporting a certain theme or riff, so that repetitive moments aren’t actually repetitive. And when the riff structure actually disperses, either into an epic open moment or an atmospheric section, he knows exactly what to do, and what not to do, when to play, and when not to play, in order to seamlessly flow into the next banger. He’s an absolute master when it comes to transitions, and that I think is his most valuable skill. He also knows how to gradually cram more details into his playing in order to create a build-up effect, as can be heard during the ending of ‘Nightfall’, which culminates in a few seconds of blast beat, yet another technique that I am way too emotionally attached to (is this an album review or just a really long reality check for me at this point?).

On the melodic and lead section, we have the guitar and keyboards dominating. Guitar solos are very flashy and “in your face” when they occur, but not so much as to disrupt the flow or emotion of the song, only enough to enhance it and elegantly lead into the following musical ideas. And they are also not overused, which actually does wonders in spotlighting Roberto Barlocci’s skill, because when a solo does hit, it has a big surprise factor, especially if the listener gets properly sucked into the evolution and dynamics of the song, which at least with the really long ones, is bound to happen. Because there are long times and many things happening between one solo and the next, you have enough time to forget they’re there and be surprised yet again when they hit you.

The same holds for keyboards. There is even less running time of actual keyboard solos being played, but the ones that caught my attention (in ‘Oath Taker’, ‘Metamorphosis’ and ‘Hybris’) became some of my favourite moments on the album. The keyboard is also responsible for setting the somber and dramatic undertone to the album straight from the intro and to maintain it throughout with various effects, from string sections to organ sounds and clear piano.

For all the instrumentalists, ‘Metamorphosis’ is the song to shine, a more high-tempo 5-minute instrumental piece giving room both for progressive intricacies as well as the most intense lead sections. But for all other tracks, vocalist Jasmin Baggenstos does an incredible job at getting the message across. She is an absolute powerhouse of vocal ability, displaying insane volume and sustain in her voice as well as phenomenal range, and well-trained skill in adjusting her techniques to fit the moment and emotions needed in the song. For example, a grave tone in a slightly low register is used on the verses in ‘Nightfall’ which set a quite somber and ominous tone, but then the full belting on high notes hits in the chorus where the turmoil and longing is unleashed. She also has some incredible vibratos in ‘Oath Taker’ that almost bring forth an oriental edge to her performance. But most importantly, she can connect to the lyrics and step into the character and scene she is portraying. The lyrics aren’t spoon-feeding the listener so I can’t be sure whether there’s an intended linear story to the album, but there seems to be an evolution and narrative sense to the album, one that, to me, looks like a descent into corruption through lies and the devious promise of liberation from someone’s turmoil.

While it is probably not the most innovative or surprising work I’ve heard, it is authentic, exceptionally well produced, and delivered by a tremendously talented group of musicians who really knew how to come together in their craft. For any fan of both classic and modern progressive metal, I cannot recommend “Hybris” strongly enough. 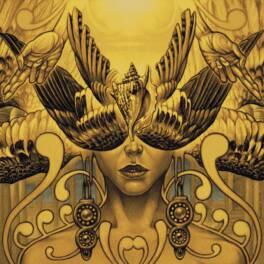 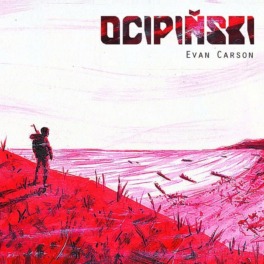 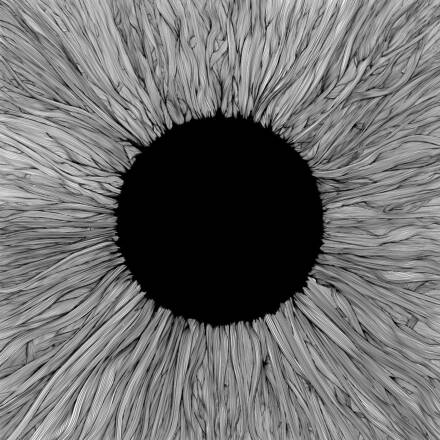 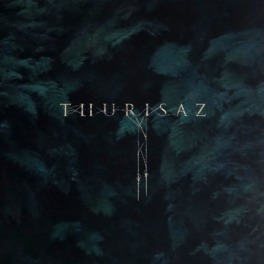