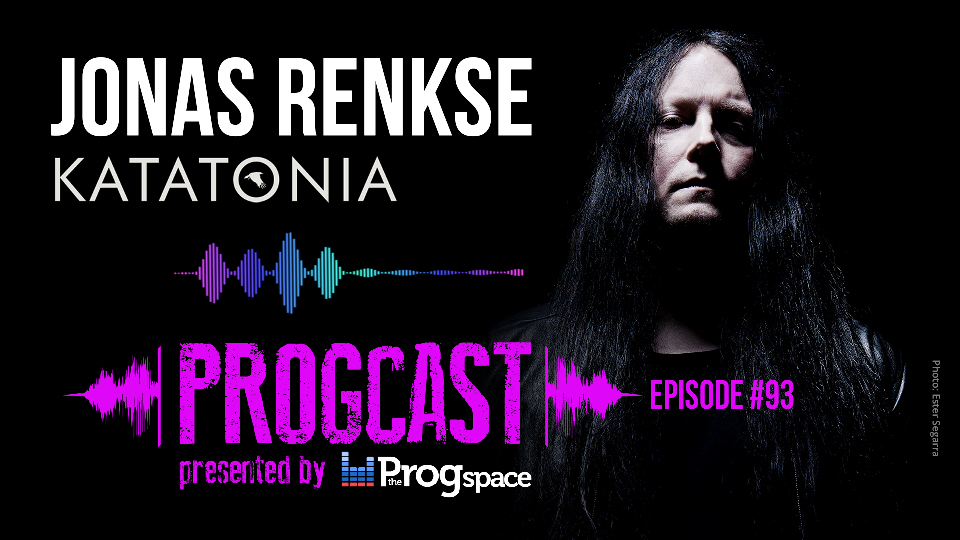 Katatonia velvet voice Jonas Renkse called to talk about the band’s 12th studio album “City Burials” that was released earlier this year, as well as about their brand new live-in-studio album “Dead Air”. All of that and more, only on Episode 083 of the Progcast.

Listen to the episode on Spotify here!

Listen here to our Spotify Playlist! 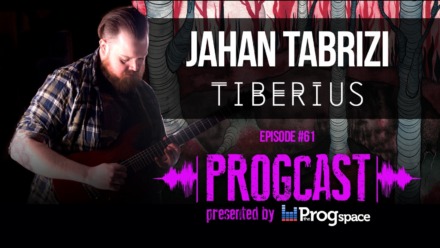