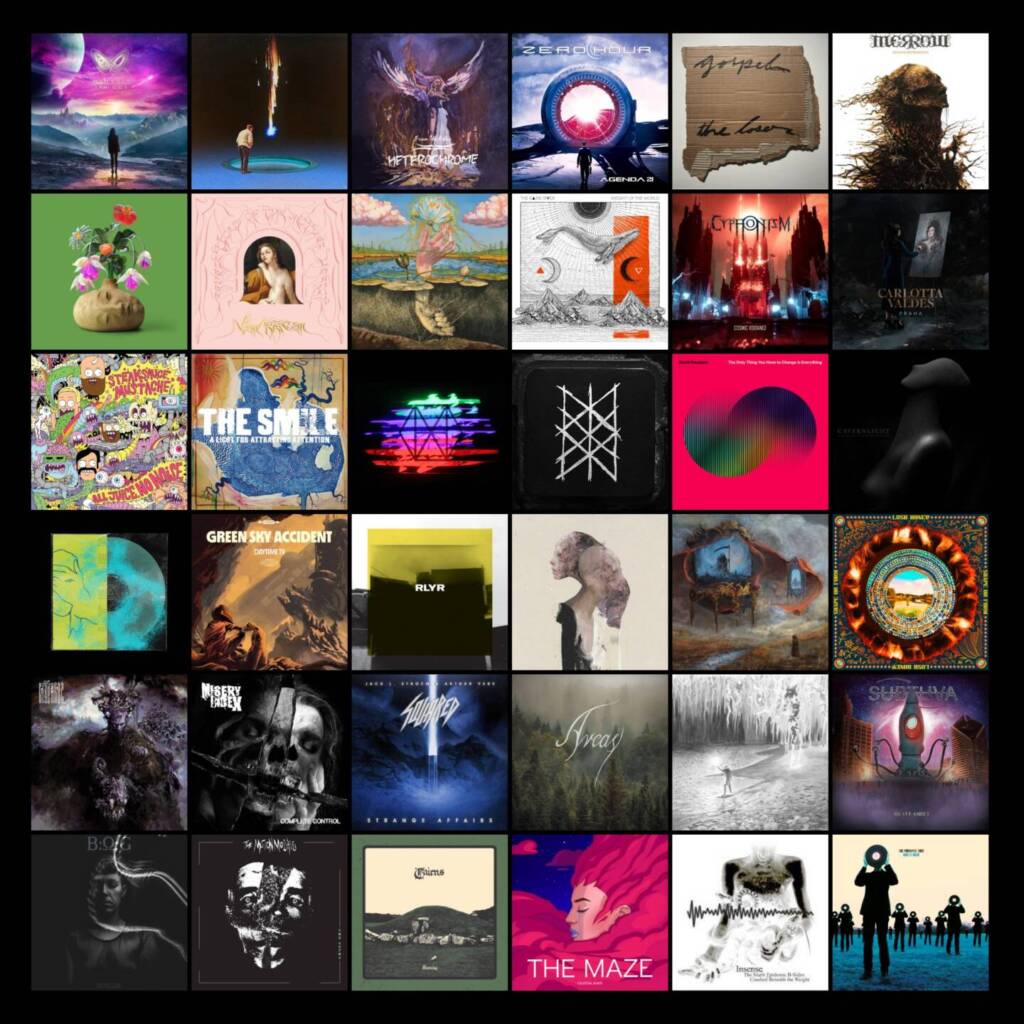 38 new releases in the prog realm and adjacent territories. 5 highlights, 3 from the US, 1 from the UK and 1 from Iran. That is all, Friday 13th is saved! 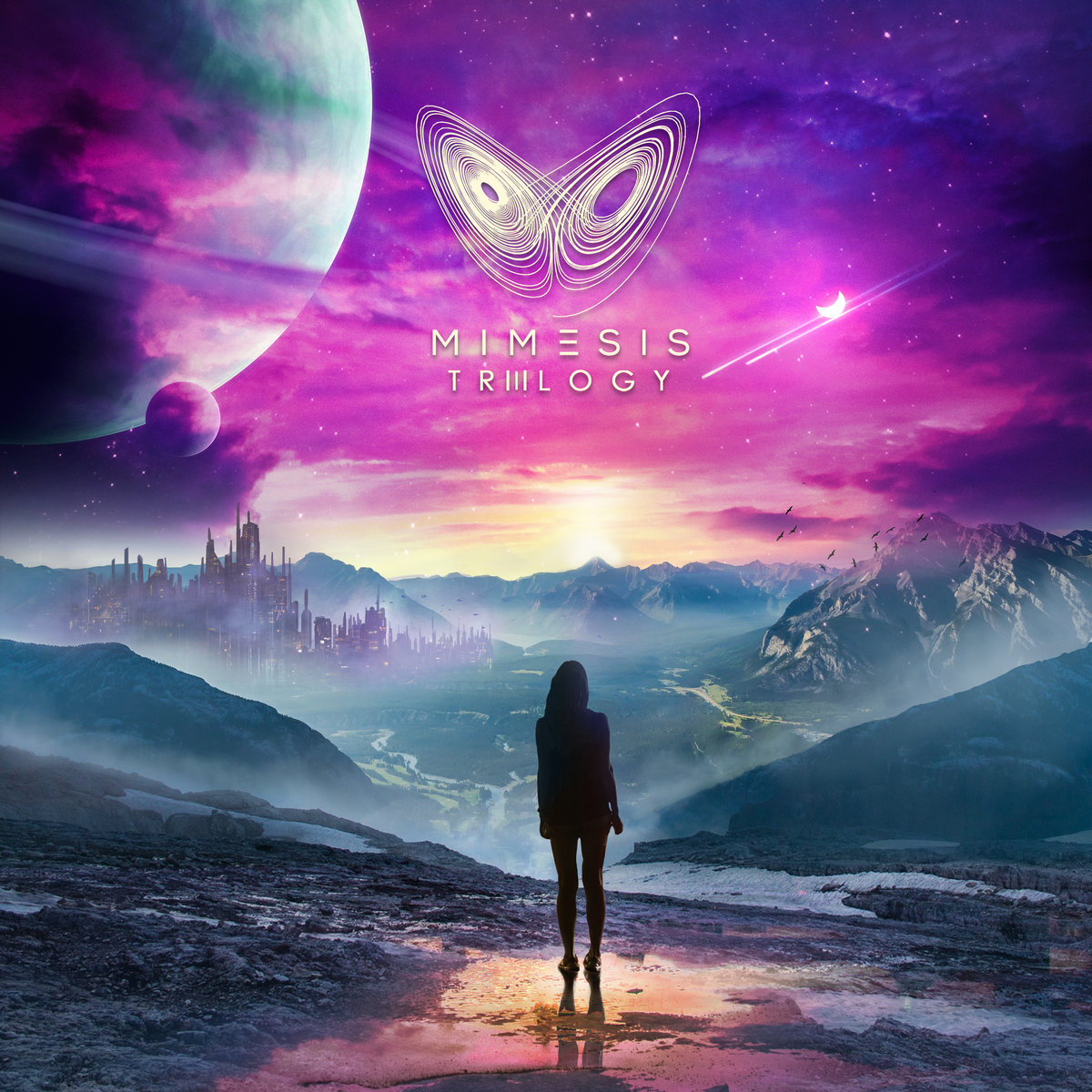 The Sci-Fi prog is strong with this one: San Francisco Bay Area proggers of Mimesis return with “Trilogy”, their second EP after a self-titled debut extended play in 2019. No, this is not a cover version of some ELP errm LP. A kind of modern prog underground supergroup of sorts, with The Beast of Nod’s Dr. Gore on guitars (and orchestration), Kilian Duarte of Scale the Summit & Abiotic on bass and James Knoerl (Aviations, Gargoyl) behind the drumkit, this killer instrumental trio is augmented, enhanced by Jen Janet’s crystal clear vocals. Her powerful deliverance gives the music as much of that cinematic feel as Dr. Gore’s epic orchestrations. Add to that Kilian’s thumping bass and a solid, groovy rhythm backbone from James, and the Sci-Fi prog cocktail is complete. Not much shredding needed this time, but Dr. Gore has plenty of opportunity to do that with The Beast of Nod anyways. After two excellent EPs from Mimesis. it’s high time for a full length now I’d say though, wouldn’t you agree?

Giant Walker - All In Good Time 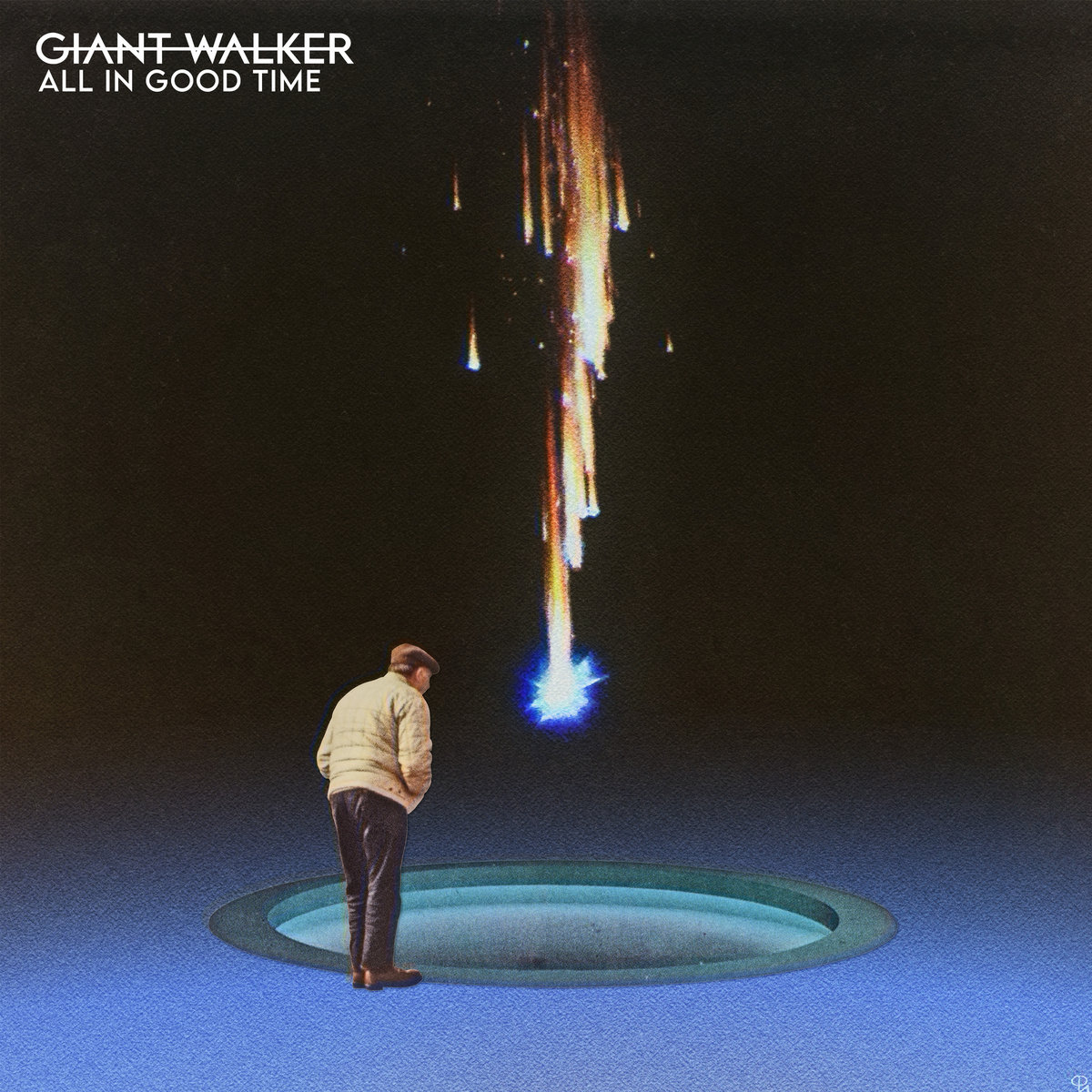 Guaranteed to turn some heads in the alternative metal and modern prog scenes is UK outfit Giant Walker with their debut album “All In Good Time”. Written and recorded during the pandemic and very much influenced by its implications on everyday life, the sheer perfection in the songwriting within all nine songs of the album is absolutely astounding for a debut album. Even though five of the songs were released beforehand, more than half the album, they kept the promise they gave with those singles: the remaining four tracks are of an equally high quality! If I had to describe the sound of Giant Walker, I’d probably say it’s the missing link between Skunk Anansie, Karnivool, Deftones and the alternative tones in Oceans of Slumber. But I’d strongly suggest you listen for yourself! Also don’t forget to listen to our Progtalks episode with ¾ of the band right here. 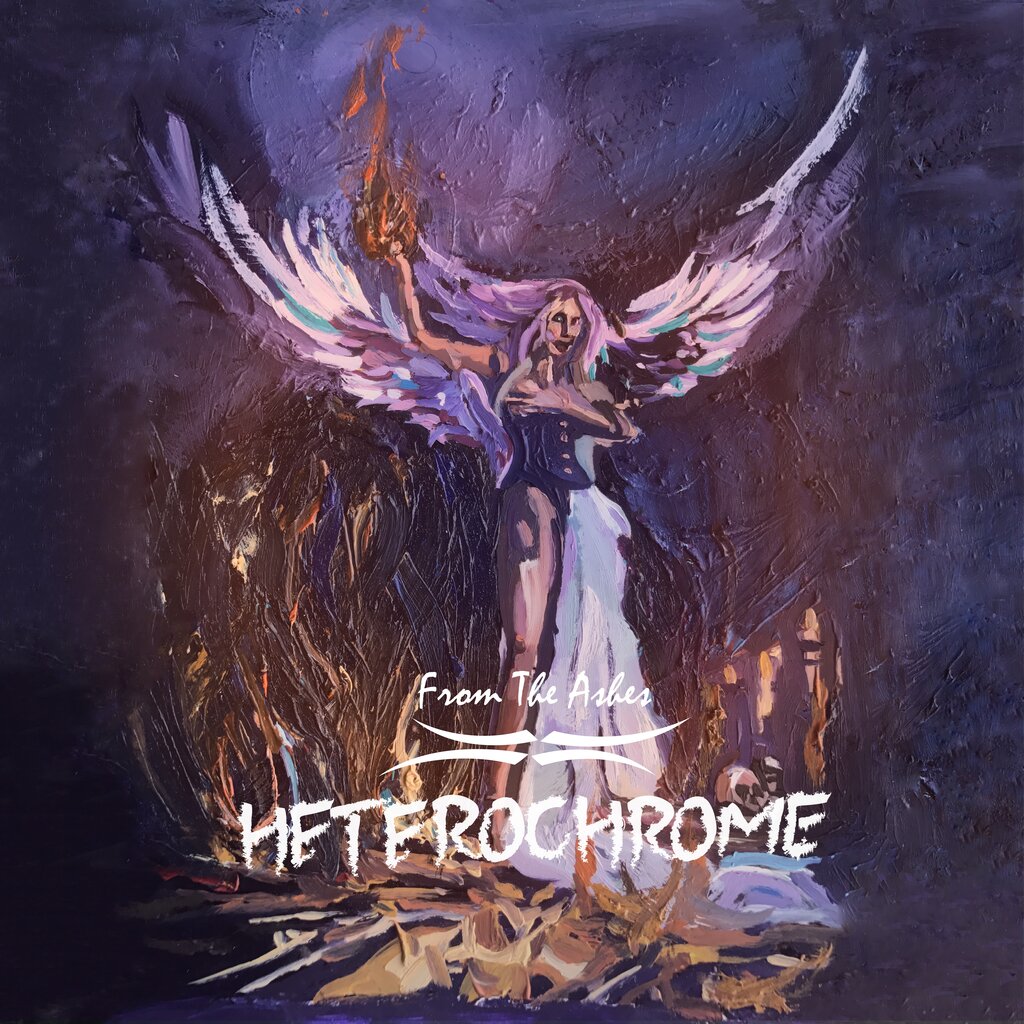 One day before this week’s Progtalks episode with Giant Walker, on Tuesday already, we had the exclusive album streaming premiere of Heterochrome’s second album “From the Ashes”. Heterochrome is not the first prog metal band from Iran that we feature here on The Progspace, but their sound is decidedly different compared to their compatriots in Hyper Planet. They draw their influences from a diverse array of sounds from the heavy music scenes, such as gothic, alternative, metal and prog. Incorporating their Farsi native tongue in some of the lyrics definitely sets them apart, but that is not to say the English parts wouldn’t work just as well. Conceptually dealing with social and political issues in nowadays Iran, drawn from the band’s own experience, “From the Ashes” proves to be an emotionally engaging listen. 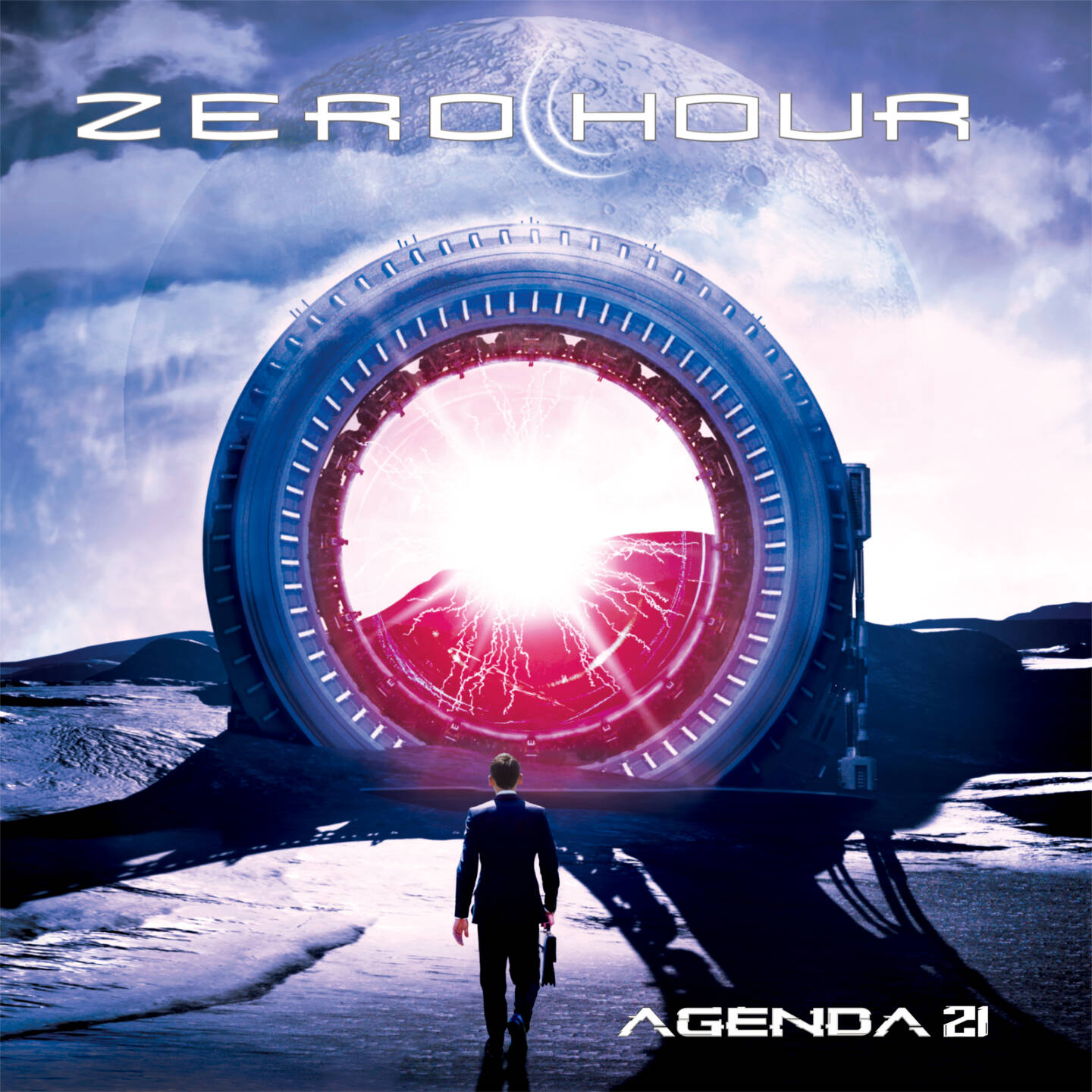 As far as prog reunions go, all eyes are on Porcupine Tree this year naturally. But for fans of the technical US prog metal sound around the late ‘90s and 2000s, this one should be even bigger: the mighty Zero Hour are back! Mastermind Jasun Tipton kept busy with Cynthesis and more recently with A Dying Planet in the meantime, but with returning vocalist Erik Rosvold, who also worked in Cynthesis with him, and newcomers Andreas Blomqvist (Seventh Wonder) on bass and drummer Roel van Helden (ex-SubSignal, ex-Sun Caged, Powerwolf), “Agenda 21” was poised to become an absolutely killer comeback album. Can it live up to this premature praise, or ‘advance laurels’ as we would say in German? The answer is a resounding YES! from the heart. Returning after 14 years, and with 5 excellent albums already under their belt, among them the legendary prog metal classic “The Towers of Avarice”, expectations are bound to be high. And, with a bit of a shifted focus away from the (overt) technicality of the early days to a sound that is slightly more atmospheric overall, Zero Hour are able to surpass these expectations with “Agenda 21”. Easily. 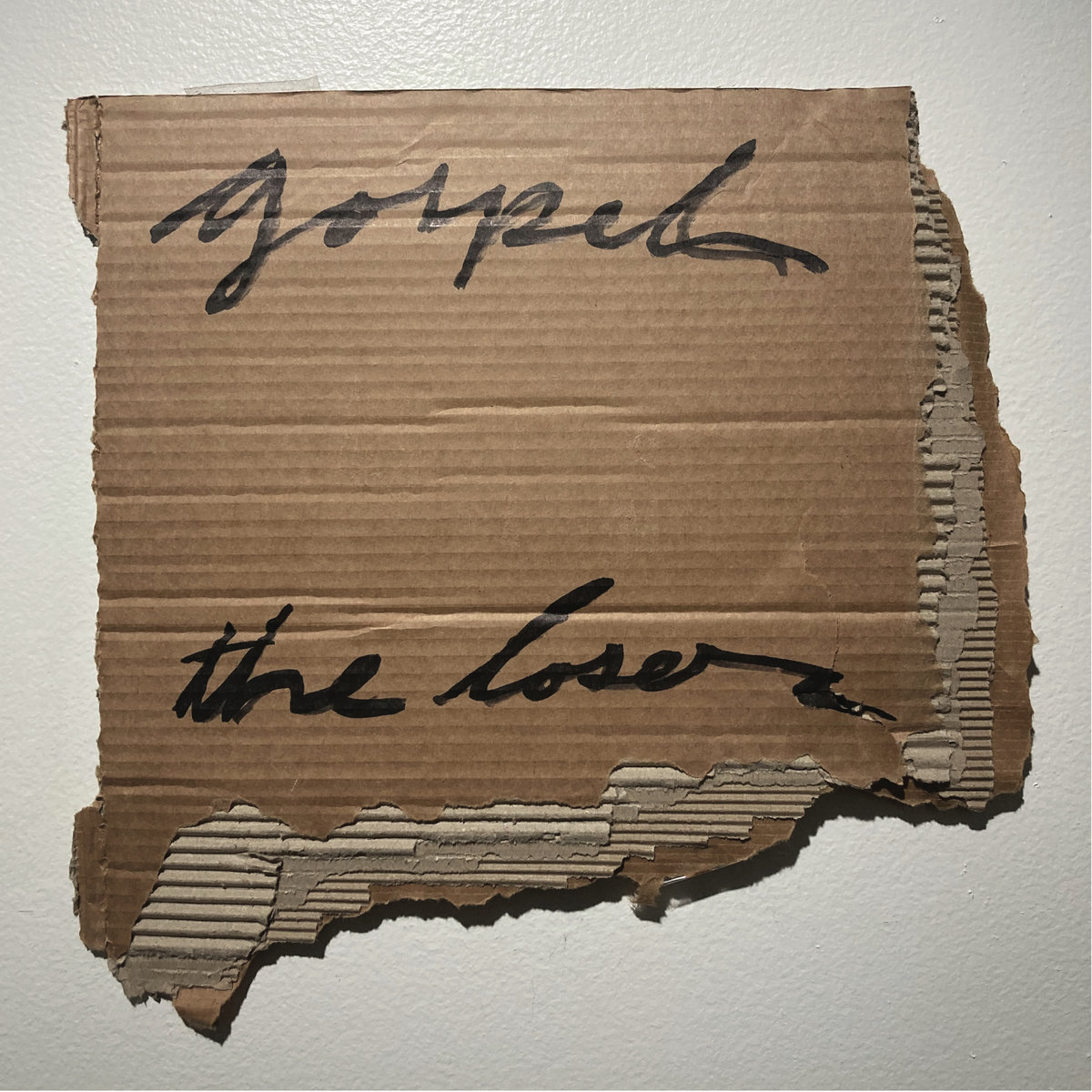 Now, you’d already call me crazy for labeling something as prog-punk… but calling it amazing as well? You’d call me insane! But let me tell you, this album by American prog post-hardcore/screamo band Gospel truly is a gem. It’s actually a comeback record after their debut in 2005 titled “The Moon Is a Dead World”, and it blows my mind that despite the impact it has made 17 years ago, there’s still no other band like them. So, after such a long wait, you’d expect quite a change in sound, and while “The Loser” doesn’t feel like a direct sequel to the debut, it still sounds like the band you know. One thing that makes these guys stand out is the energy in their performances. You can really feel them play everything, and that shows how truly dynamic they are. Their drummer Vincent Roseboom is no exception to that rule whatsoever, what an absolute beast! And what I think stands out the most about this release is the slight bit of epic neo-prog feel in the atmosphere, which makes it even more unique. The cover art may not be the most “visually outstanding”, but trust me when I say that the music is a blast to listen to! One of my favourites this year, hands down!