November 2022 closes with another strong and diverse release week 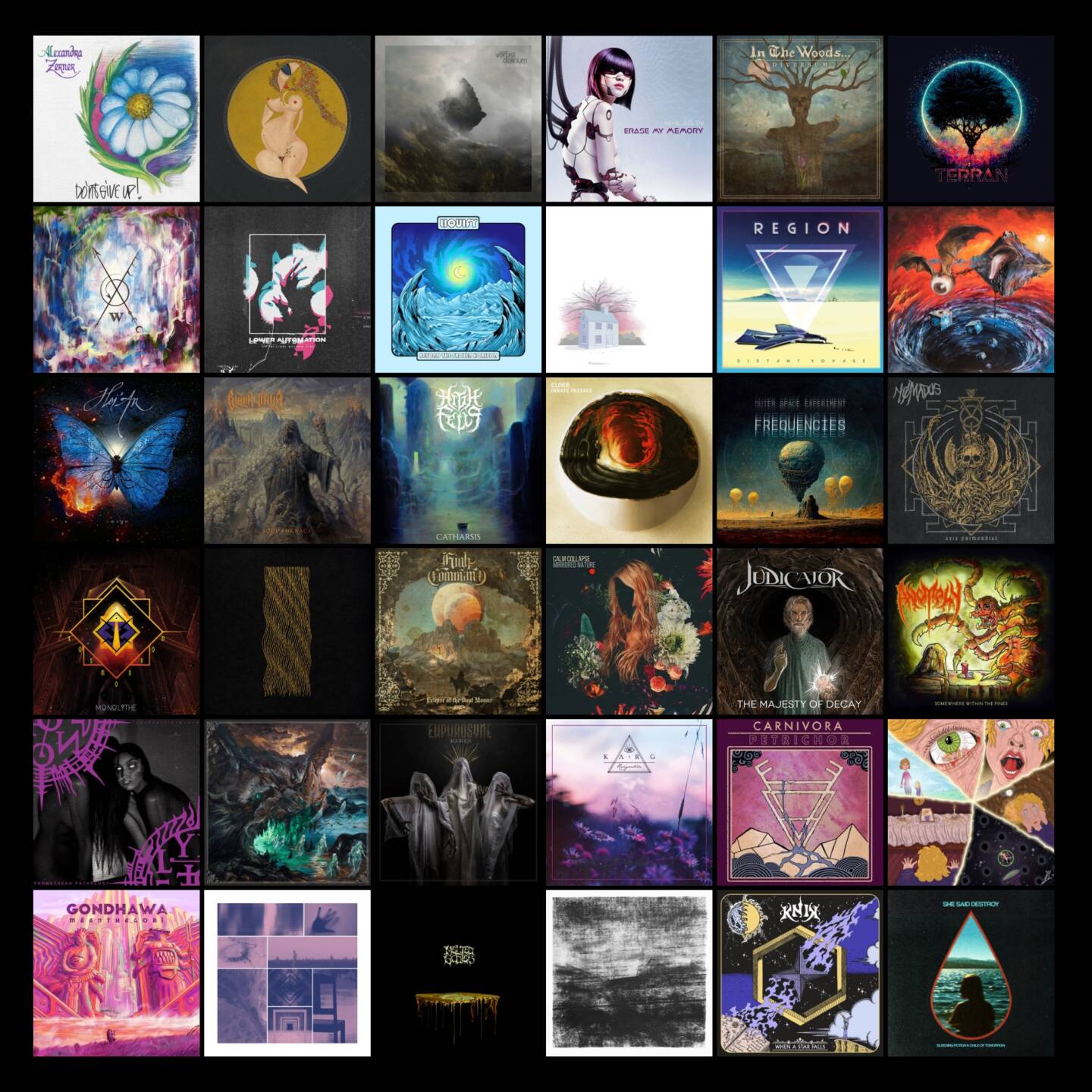 Don’t you dare close your End of the Year lists just yet, there’s still some great releases dropping every week from all around the world. Today we have highlights from the Czech Republic (Alexandra Zerner), Serbia (David Maxim Micic), Greece (Verbal Delirium), France (Nehl Aëlin), Norway (In The Woods…) and Canada (Morgan Reid). Dive in and don’t forget to subscribe to our weekly updated Spotify playlist: https://theprogspace.com/rotw-playlist

Alexandra Zerner - Do’nt Give Up 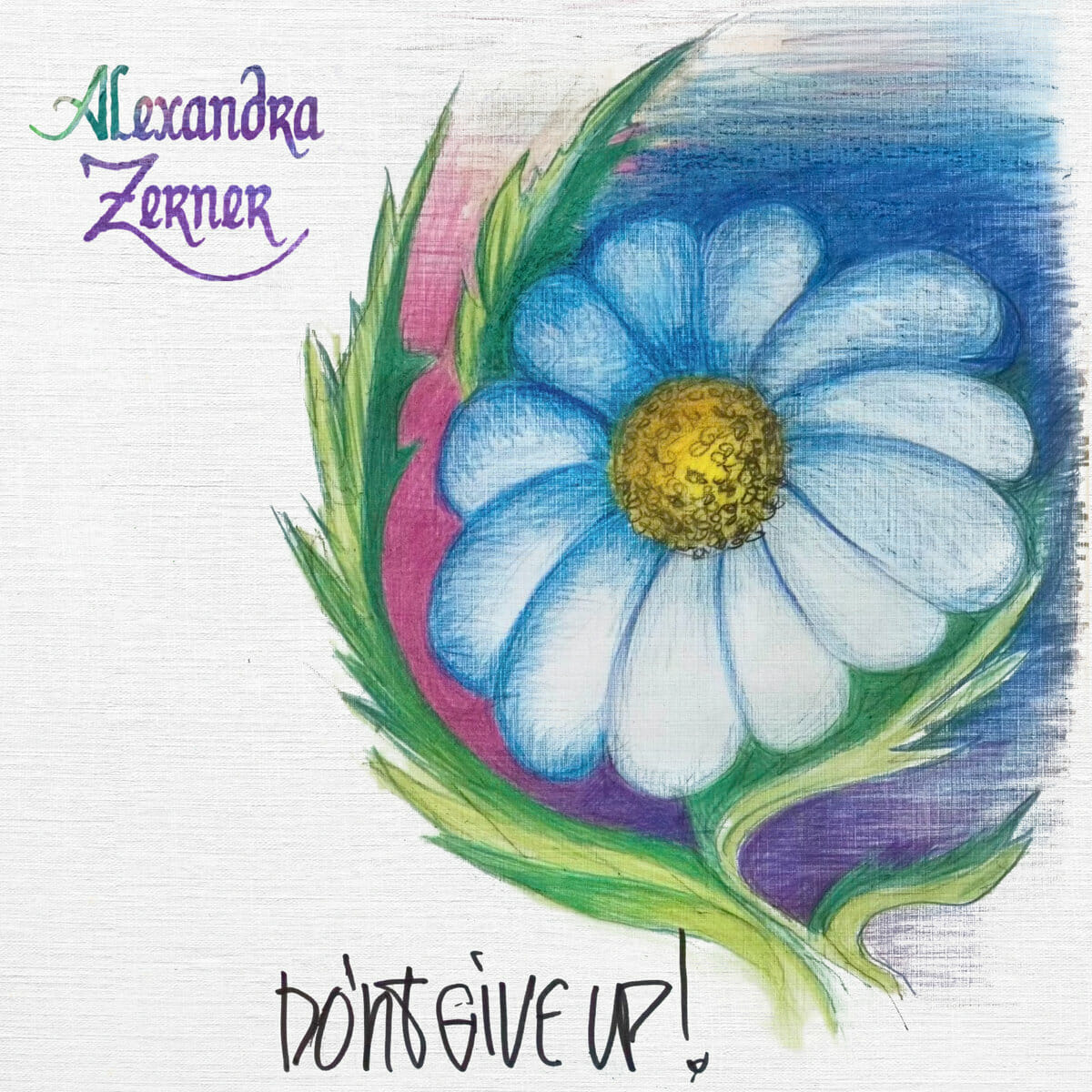 Despite the (apparently intentional) typo in the title, the first thing that comes to mind when reading “Do’nt Give Up” in a music context is obviously the classic song from Peter Gabriel with Kate Bush. And you’re not so far off here with the new album from multi-instrumentalist Alexandra Zerner. More on that in a second though, as first we are treated with a beautifully composed three part ‘Do’nt Give Up Suite’ occupying the bigger part of the whole album, almost 25 minutes even. With subtitles like ‘Requiem’, and ‘Memorial of Broken Dreams’, it is clear that, despite being completely instrumental, the music was composed to cope with heavy emotions like loss and grief after the passing of a loved one. Dedicated to her late mother who passed away at the beginning of the year, Zerner manages to capture these emotions beautifully in both composition and performance, be it acoustic or electric guitar, piano or flute. With hints of the symphonic side of Dream Theater (‘Requiem’) and “Heritage”-era Opeth (‘Under the Pine Tree’), the most important question remains: is the cover version of aforementioned ‘Don’t Give Up’ (now finally with the normal spelling) listenable? And despite my misgivings, even reluctancy to even listen to it, as the danger of fucking it up is so high here, I must say I was positively surprised to find out: it is not only listenable, it is done tastefully and with great, heartfelt performances by talented guest singers. An almost impossible, most unexpected accomplishment. Well done. 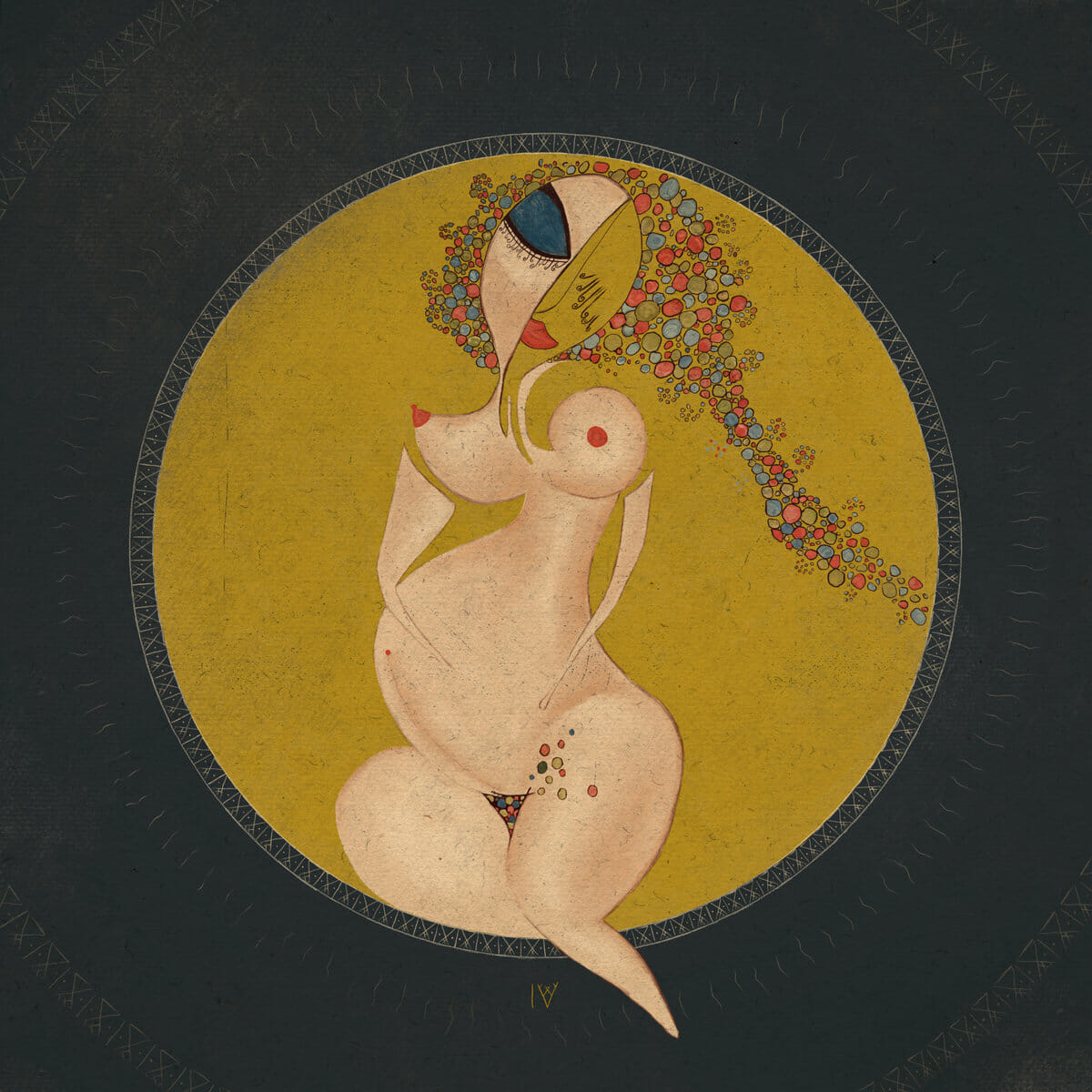 Without a doubt the most anticipated release in modern prog circles: David Maxim Micic’s long awaited, several times delayed new masterpiece “Bilo IV” is finally here. 9 years after “Bilo III”, it finally happened! While the Serbian wunderkind and guitar innovator was certainly not idle in the meantime, releasing several EPs and albums (“Ego”/”Eco”, “Who Bit the Moon”, Sordid Pink), there is that special, unique Bilo feel, that is innate to all the Bilo releases. The variety of sounds and feels. Frequent guest vocalists Aleksandra Djelmash (Sordid Pink) and Vladimir Lalic (Organized Chaos) meeting. An inexplicable lightness, even in the heavy parts, as paradoxical as it may sound. It is as if the music is lifting you into the air, floating, levitating, both carefree and joyful, sometimes in nostalgic memories. David Maxim Micic’s music is full of wonder and magic, more cinematic than ever, without abandoning the wonderfully fluffy guitar acrobatics or the occasional djent onslaught altogether though. The subtle folk influences coming into full bloom in the exceptionally beautiful ‘Fading Memories’, like straight out of a french movie, straight into your heart. Was it worth the wait? Absolutely! New Bilo music is always a cause for celebration and an instant contender to lead the end of year lists. Absolutely warranted and well-deserved though. Now excuse me while I go for another round of floating in the air. 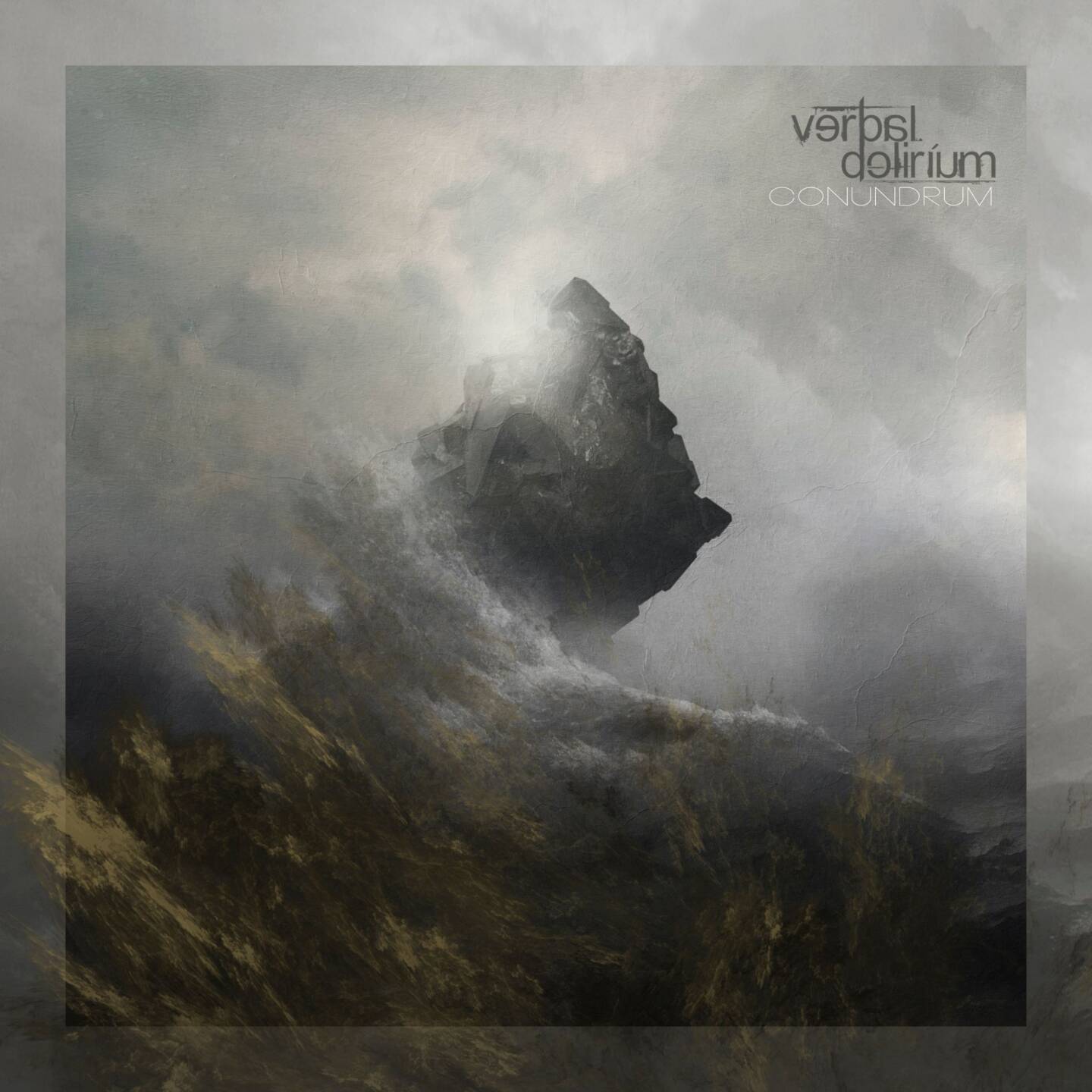 Greek band Verbal Delirium certainly have their very own musical magic touch as well. Already apparent in their first two albums, it wasn’t until their third strike “The Imprisoned Words of Fear” that they hit absolute gold for the full album distance. 6 years later, they are back with a thoroughly resounding “Conundrum”. Juxtaposing ominous dark orchestral heaviness with early Genesis/Pink Floyd whimsicalness is a stroke of genius only frontman and mastermind Jargon and his fellow Verbal Deliriumists are able to pull off with such a conviction. There is not a lot of new stuff anymore in the wider progressive rock genre that captivates me and has me raving, but Verbal Delirium surely know how to do just that. And then some. While a lot of big magazines already put up their 2022 polls or published their AOTY rankings, the hot stuff is still dropping by the minute. “Conundrum” most certainly among it. 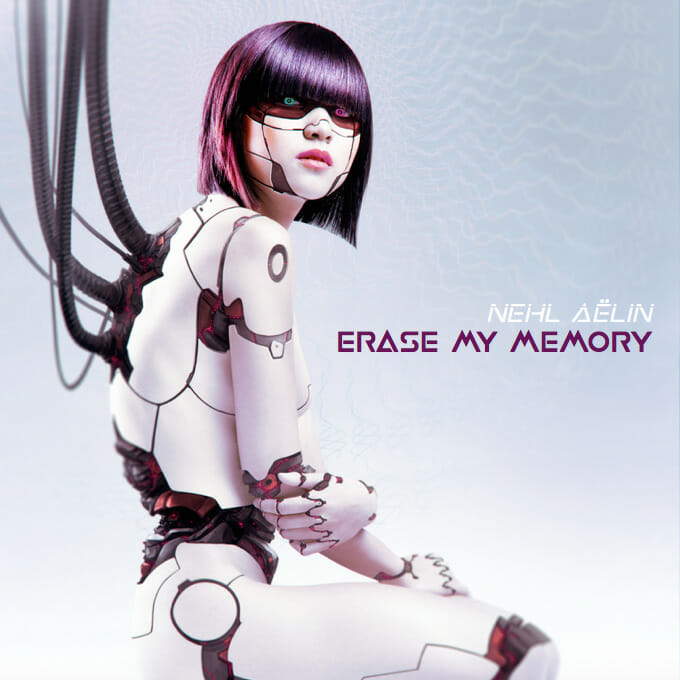 Before we dive squarely into metal territory with our last 3 highlights of this week, there’s one exceptional album way out of our usual sonic range that I just had to include: “Erase my Memory”, the new album by French solo artist Nehl Aëlin. Of course we featured her previous album, “La Dame Qui Piquait Les Coeurs” here on The Progspace and I still can’t shut up about my adoration for Woodkids “S16” for example. Or more recently, Australian vocalist extraordinaire Jessica O’Donoghue enchanted us with her debut album “Rise Up”. Nehl Aëlin’s music is of a similar ilk, expansive, imaginative, cinematic, electronic art pop that keeps the listener on their toes even for a runtime of 75 minutes. Not entirely unlike the aforementioned Woodkid, there’s hints of Philip Glass style arpeggios at certain points, and the electronic percussion sounds are enhanced, augmented, filled and brought to life by organic sounds of strings, piano and Nehl’s wonderful voice. “Erase my Memory” is simply huge, but with the three preceding masterpieces that was to be expected. So please don’t erase my memory, I want to remember the amazing music.

In the Woods… - Diversum 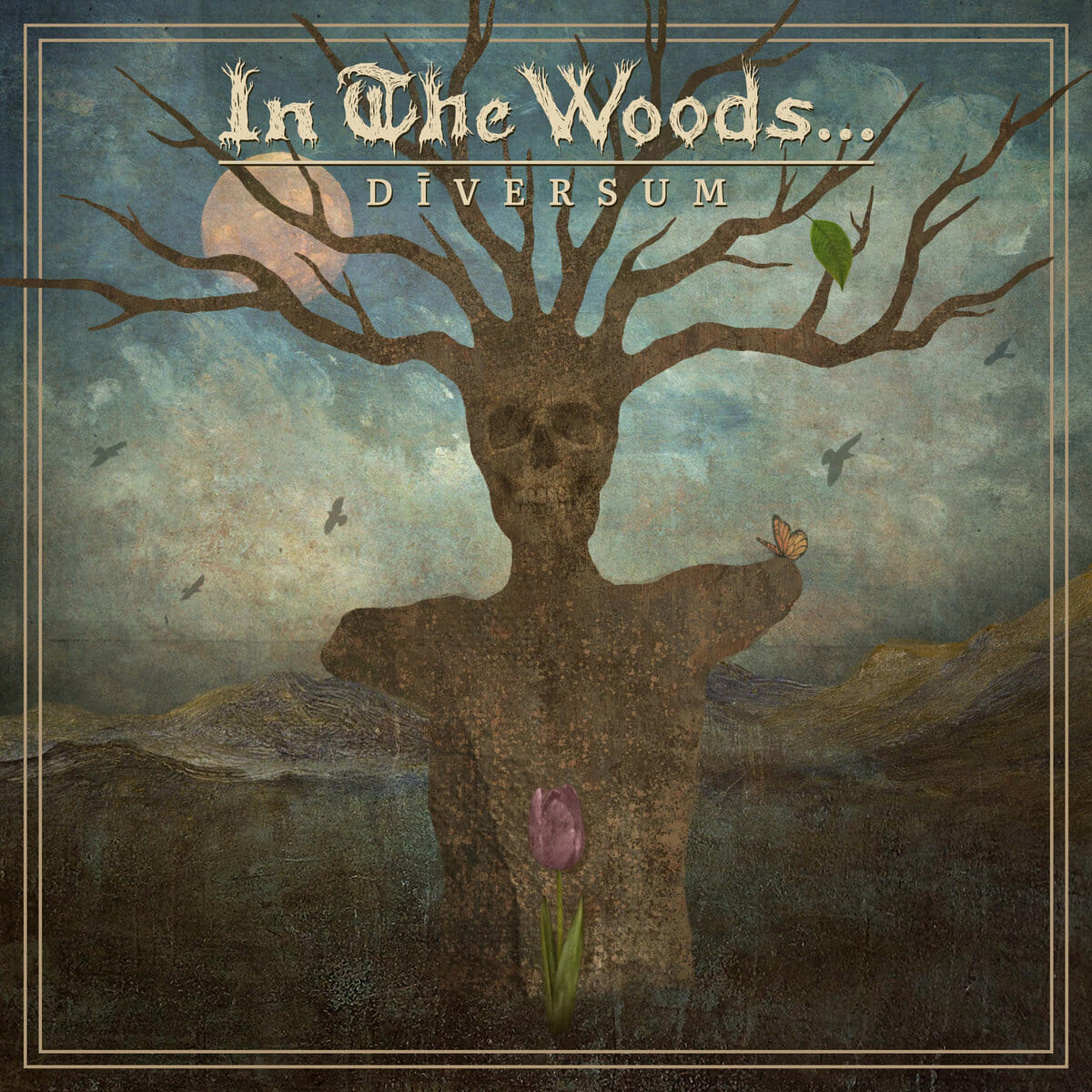 Now that’s a first: the name of this band is actually the same as the song title of the first song on the album highlighted right above (Nehl Aëlin’s “Erase my Memory”). Norwegian underground legends In the Woods… are back with a new album, “Diversum”. It is their sixth album in more than 30 years of existence (granted, with a 14 year hiatus in between), so they haven’t been quite the most productive band so far. But judging from the quality of the material displayed on “Diversum”, they just like to take their time to give us the best they have to offer. Now anyone familiar with the Norwegian prog scene that the history of In the Woods… is linked with another great Prog Metal band from the land of the fjords, Green Carnation. So it’s no big surprise to find some similar elements in their musical style. ‘The Malevolent God’ for example is as close as you can get to the Green Carnation magic without actually being Green Carnation. The ace up their sleeves though is definitely the diversity within the songs, as it seems like they just don’t care about subgenre tags, as long as it’s Metal, there’s no reason why not to include it if it fits the song. Be it Progressive, Heavy, Death, Black, Pagan, you name it. A good Metal song is a good Metal song. And In the Woods… got plenty of that. 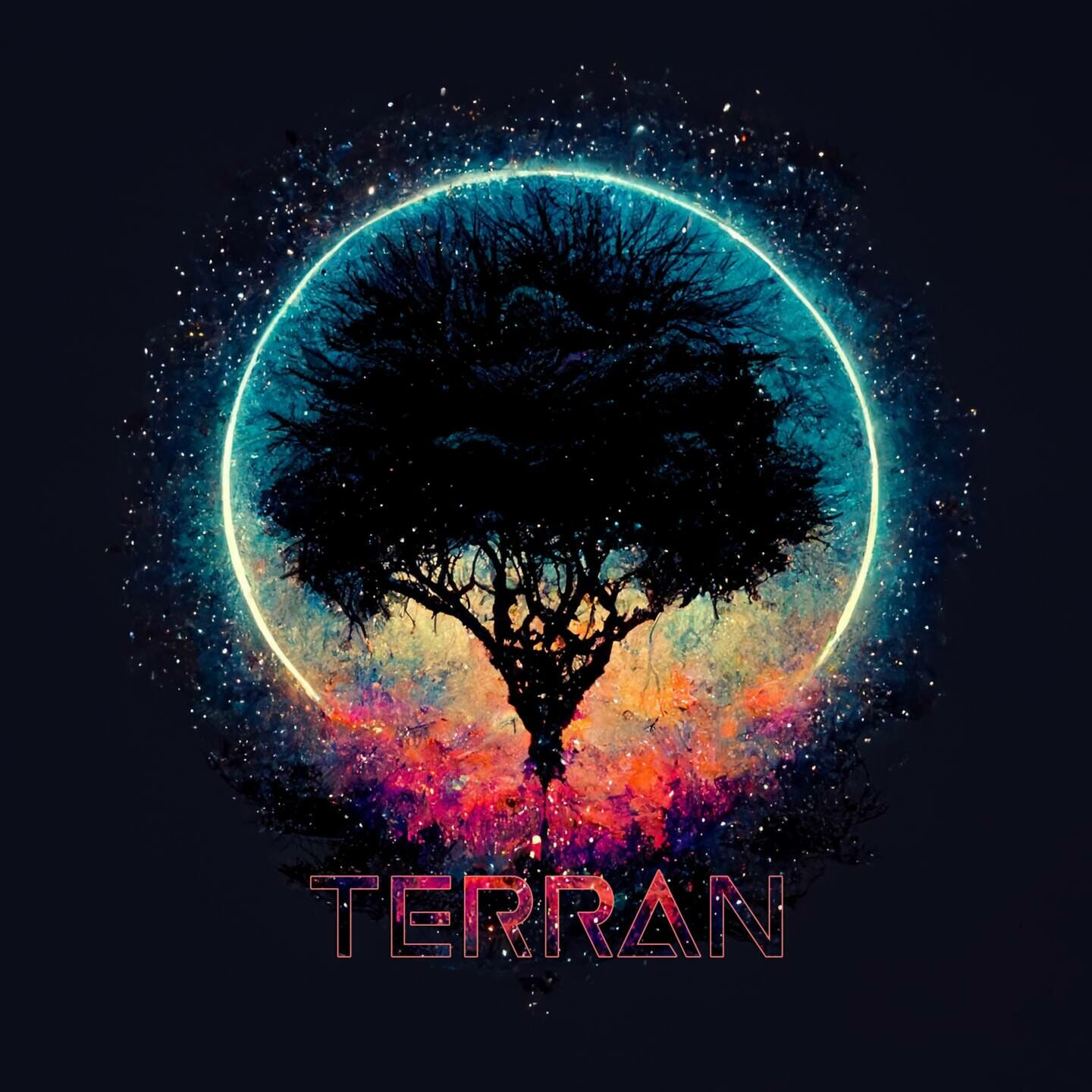 Who’s up for some blistering guitar focused instrumental prog metal? Canadian guitarist Morgan Reid (Bloodshot Dawn) got you covered and then some. His debut solo album “Terran” packs a heavy punch and doesn’t have to shy away from comparison with the genre’s greats like Jeff Loomis or Michael Romeo and we were happy to host the exclusive album streaming premiere right here on The Progspace two days ahead of its general release. And just like with any good instrumental albums, the melodic content is strong enough so you don’t really miss a vocalist. The grooves and riffs speak for themselves as well, so there’s a lot to discover (including nice Cello and Piano breaks which make for a nice change of pace) on this terrific record. Oh and don’t forget to share his new music video for the title track with the hashtag #Ibanezgiveaway for the chance to win a guitar!