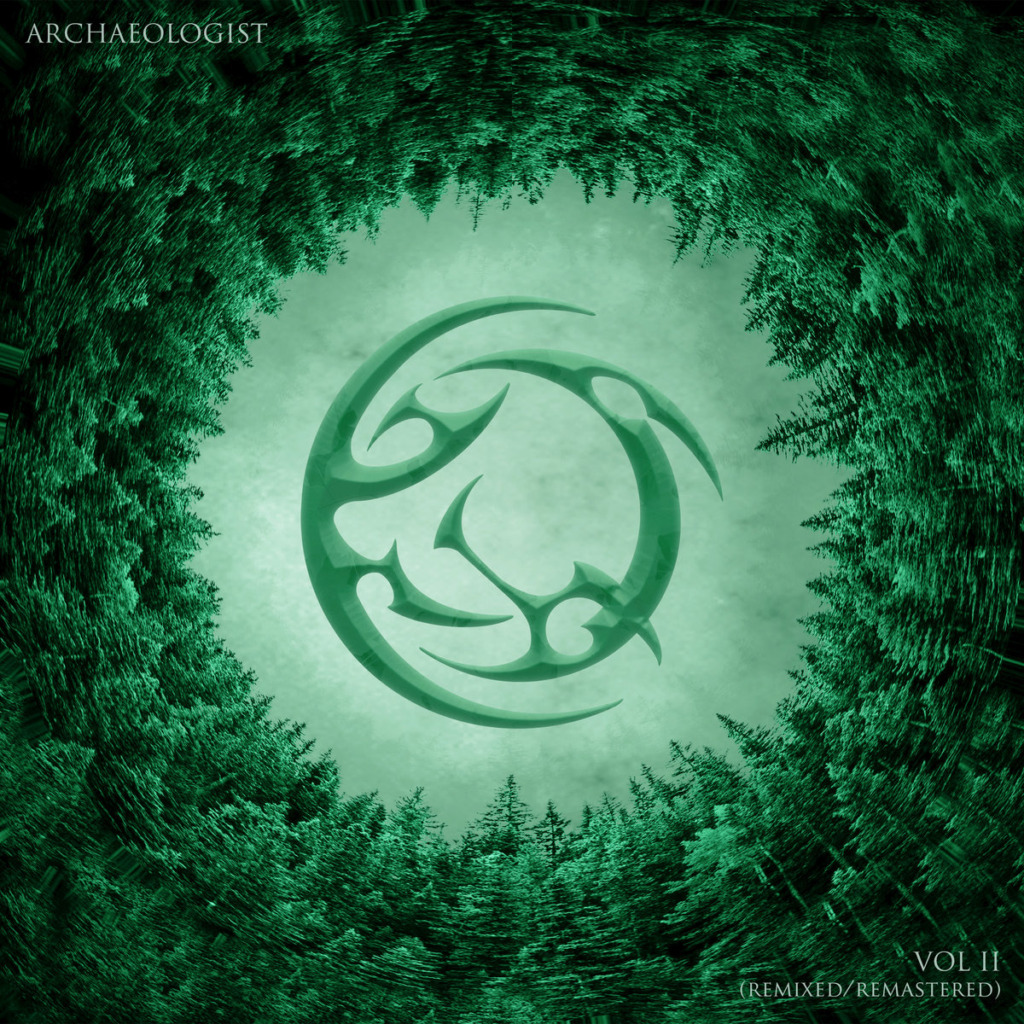 California’s Archaeologist are presenting the exclusive premiere of ‘Aggressor’ today here on The Progspace. ‘Aggressor’ is the first single leading up to the release of a remixed and remastered version of Archaeologists 2015 EP “Vol. 2”, that will be released on the band’s Bandcamp page on August 21st.

“Five years ago, I wrote and recorded Archaeologist’s second collection of original music: the aptly titled “Vol II EP”.  I still consider this to be some of my strongest material in my discography, but since I did the original mix alone in my bedroom I’ve felt that the production has not aged as well as the music.  Well, this album’s 5-year anniversary seemed like the perfect time to change that!  Now rebuilt from the ground up by producer/engineer Nick Loiacono (who we worked with on 2019’s full-band Archaeologist releases “Winter’s Wake” & “Serpentine”), Vol. II is finally getting the professional audio treatment it deserves.  This new version will be available everywhere on August 21st.

This first single “Aggressor” includes some of the EP’s most intense moments (including a guest solo from Spanish guitar virtuoso Avi of The Raven Autarchy), and benefits greatly from Nick’s overhauled production.  It’s a staple of our live set and an excellent introduction for new listeners to the Vol. II EP.” 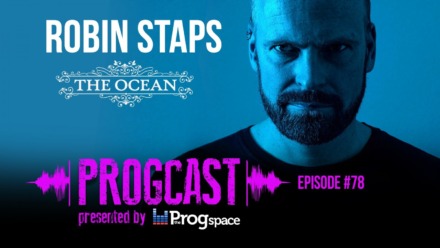 The Freqs Progcast, presented by The Progspace, Episode 015