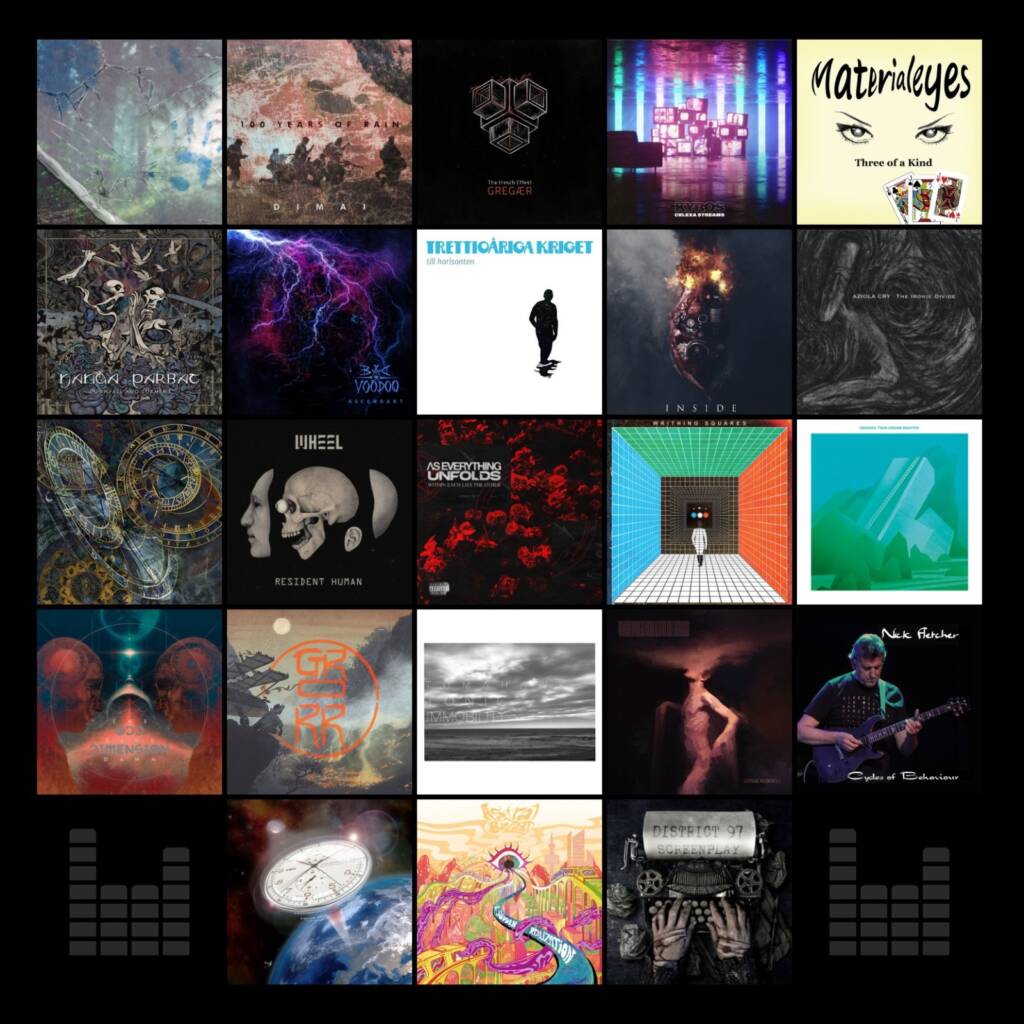 This week on our Releases of the Week Highlights, we have instrumental flute prog metal from Israel with Storchi, two German acts with Dimai and Art-Core legends The Hirsch Effekt plus a live compilation from the UKs prime purveyors of Disco Pop Trash, Kyros. What’s your favourite release of the week? 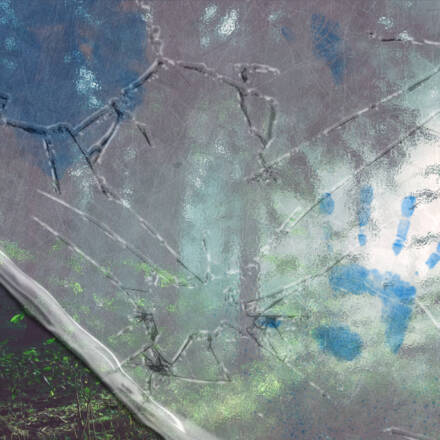 Just one day after “Hear & Dare” with Yossi Sassi & The Oriental Rock Orchestra, talented young flutist Danielle Sassi surprises us with this little EP from her main band Storchi. Following up their 2019 debut album “Outside”, the 3 part, 22 minute EP “Crude” is further exploring the possibilities of having a flute as the main lead instrument against a heavy, groovy background. Basically like if Deadsoul Tribe’s ‘Gossamer Strand’ decided to go on some experimental paths both in the songwriting and sound design department. Acoustic and ambient parts switch with heavy passages in a raw live setting. Definitely worth to check out and keep an eye on for future release. 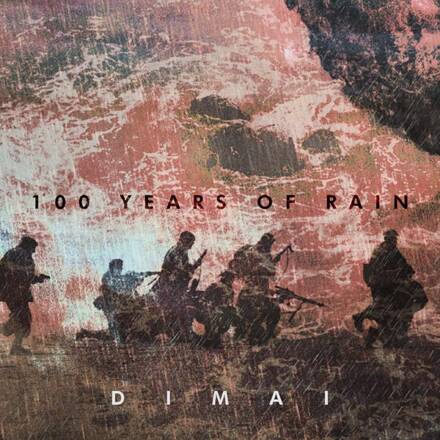 An enjoyable little EP comes from Dimai, the solo project of Nothern German drummer and composer Janos Gafert. “100 years of rain” is a collection of four  (mostly, apart from a spoken-word passage) instrumental songs ranging somewhere between post-rock, djent and progressive metal and it is not shy to hide its influences. Some parts have quite the Porcupine-Treehish vibe, which is nicely woven into the overall diverse soundscape. Clocking in at just under 15 minutes, “100 Years Of Rain” is not as dark and grey as the title might suggest but offers some colourful melodies well worth diving into. 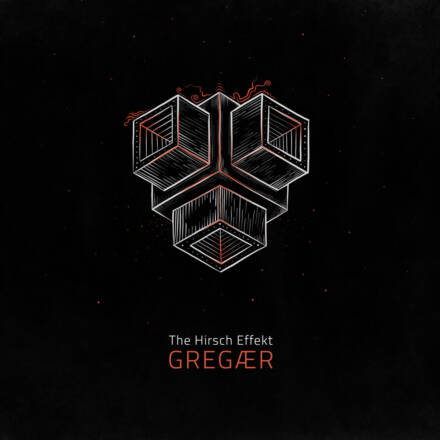 Germany’s boundary pushing Art-Core masters of The Hirsch Effekt are back, not even a year after the release of their stunning masterpiece “Kollaps”. On the “Gregær” EP, which was financed by a successful Startnext campaign, the trio teamed up with arranger Tony Williams and a whole host of strings, choirs, brass instruments and what not to present us 3 orchestral versions of older songs (two from “Kollaps” and one from 2017s “Eskapist”) plus the title track, a brand new song. Melodies and intricate vocal harmonies take front and center stage here, while not losing the chaotic mathcore heaviness in some parts. A logical expansion of the The Hirsch Effekt sound universe, but no less stunning. 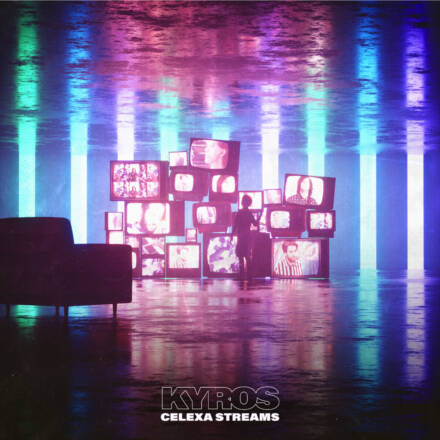 I guess it was somewhat expected after their great set of streams in the wake of the release of “Celexa Dreams” last year, but here is it. “Celexa Streams” is taken from their “Isolation Streams”, and features 13 remastered and remixed tracks for our listening pleasure. With the quality of the songwriting and the talent on show, you can’t really go wrong here. It sounds fantastic, and the song selection is great, featuring tracks both from their 2020-release, as well as 2016’s “Vox Humana”, and even the beautiful ‘Life’s What You Make of It’ from their 2014 “Synaesthesia” album. The only thing missing is my personal favourite “In Vantablack”, but I’ll live. I rarely get excited about live-albums anymore, but I truly enjoyed this, and it’s fun to hear the “2020-versions” of the songs from Kyros 2014 and 2016 releases here. Well worth both your time and money!