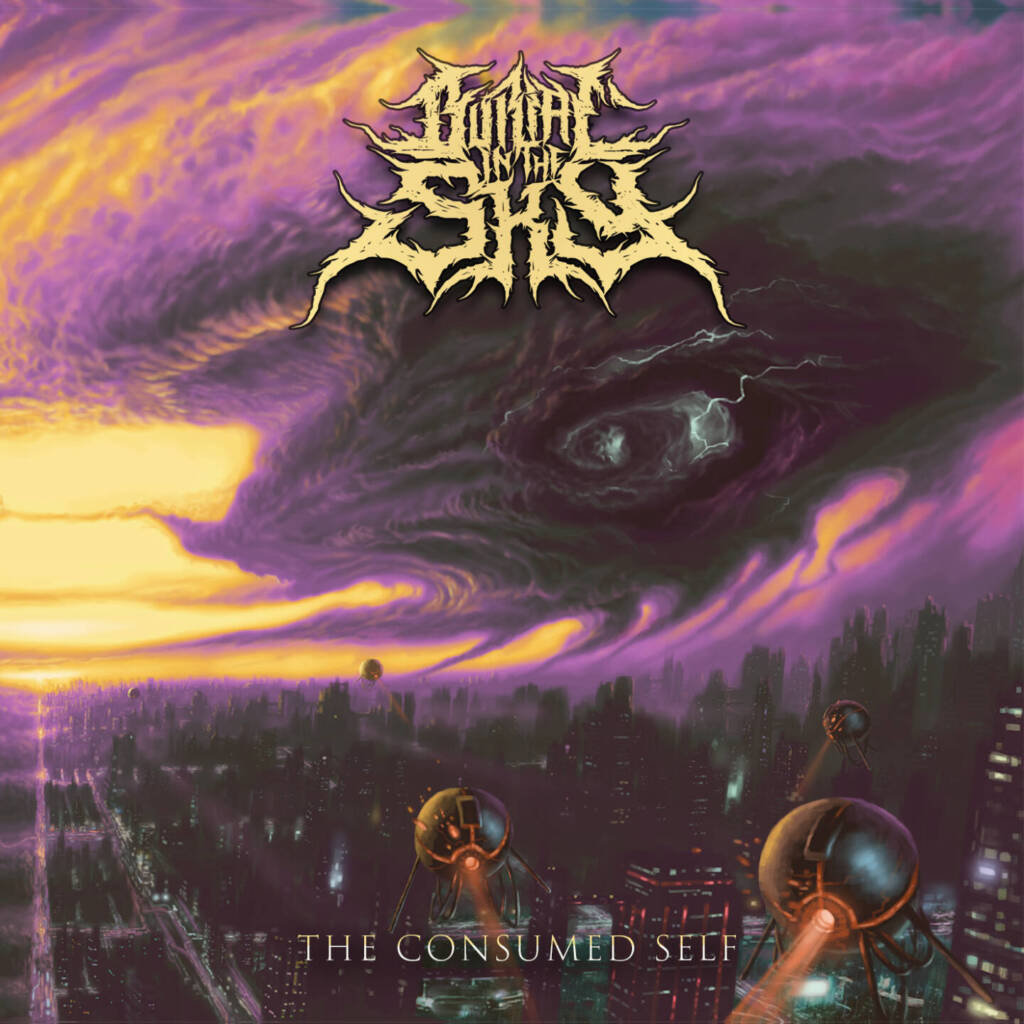 With their third full length album “The Consumed Self”, released back in August, Philadelphia-based progressive-technical death metal outfit Burial In The Sky have put out what “could well end up being their seminal album” according to our reviewer Bob (read his full 9/10 review here). Says the band:

“The Consumed Self ” is inspired by some of the great dystopian fantasies of the past. We wanted to create a world that felt real and tangible. With that, the music had to be digestible and convey a wide array of emotions. This took a lot of growth for us to accomplish. We had to become better musicians and storytellers to create “The Consumed Self.”

Burial In The Sky teamed up with The Progspace to exclusively premiere a brand new playthrough of ‘Mechanisms of Loneliness’ with both guitarists, James Tomedi and Brad Hettinger.  About the selection of this particular song from “The Consumed Self” for a guitar playthrough showcase, James told us the following

“The song is probably one of our heaviest and simultaneously melody-focused tracks on the record. We really wanted something that was intense and whirling while feeling like by the end you made it out a tense situation”

Get “The Consumed Self” here: 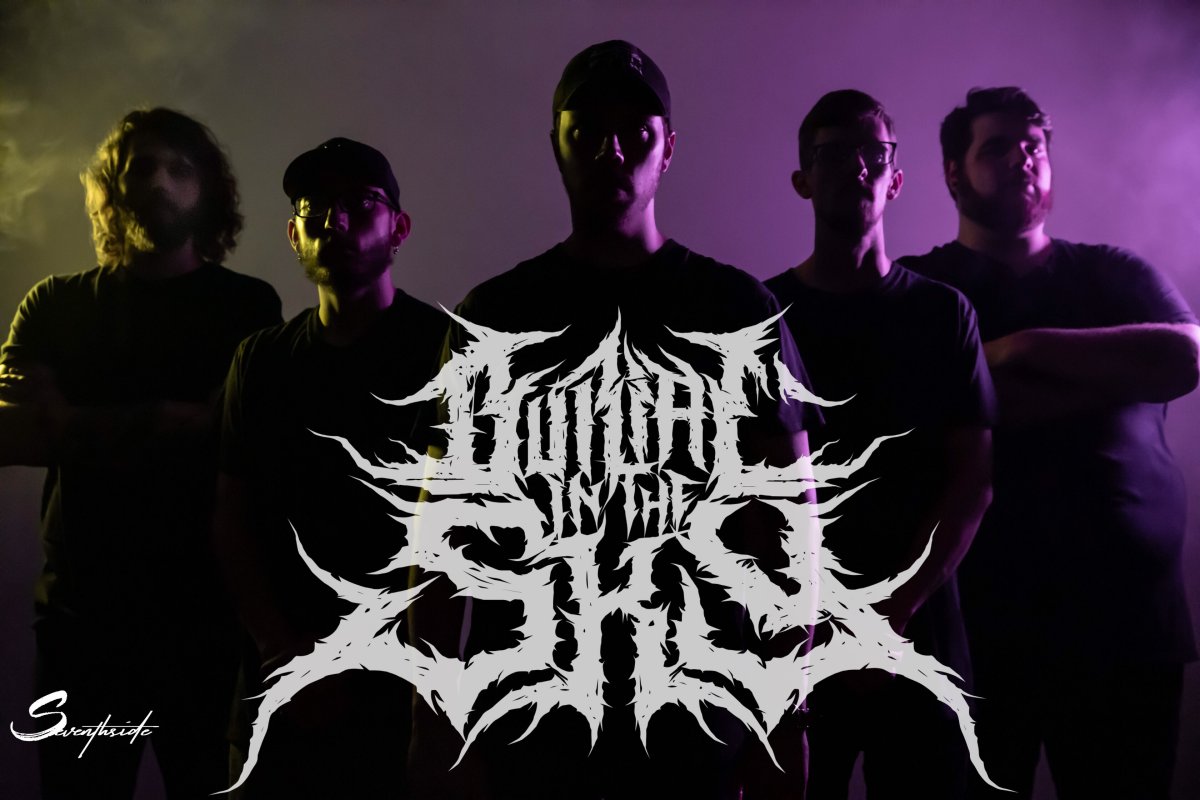 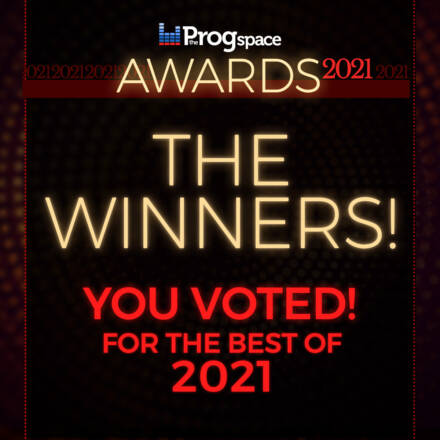 The Progspace Awards 2021 WINNERS are here! 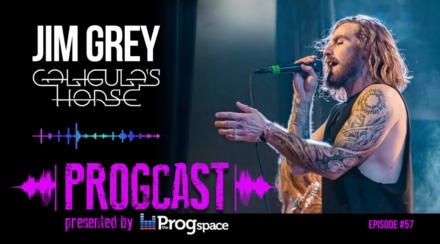 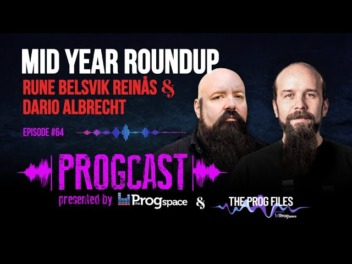 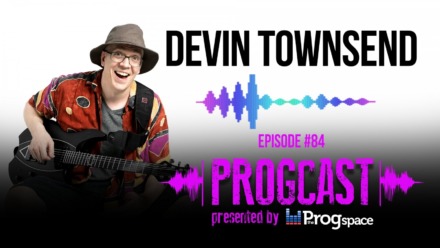