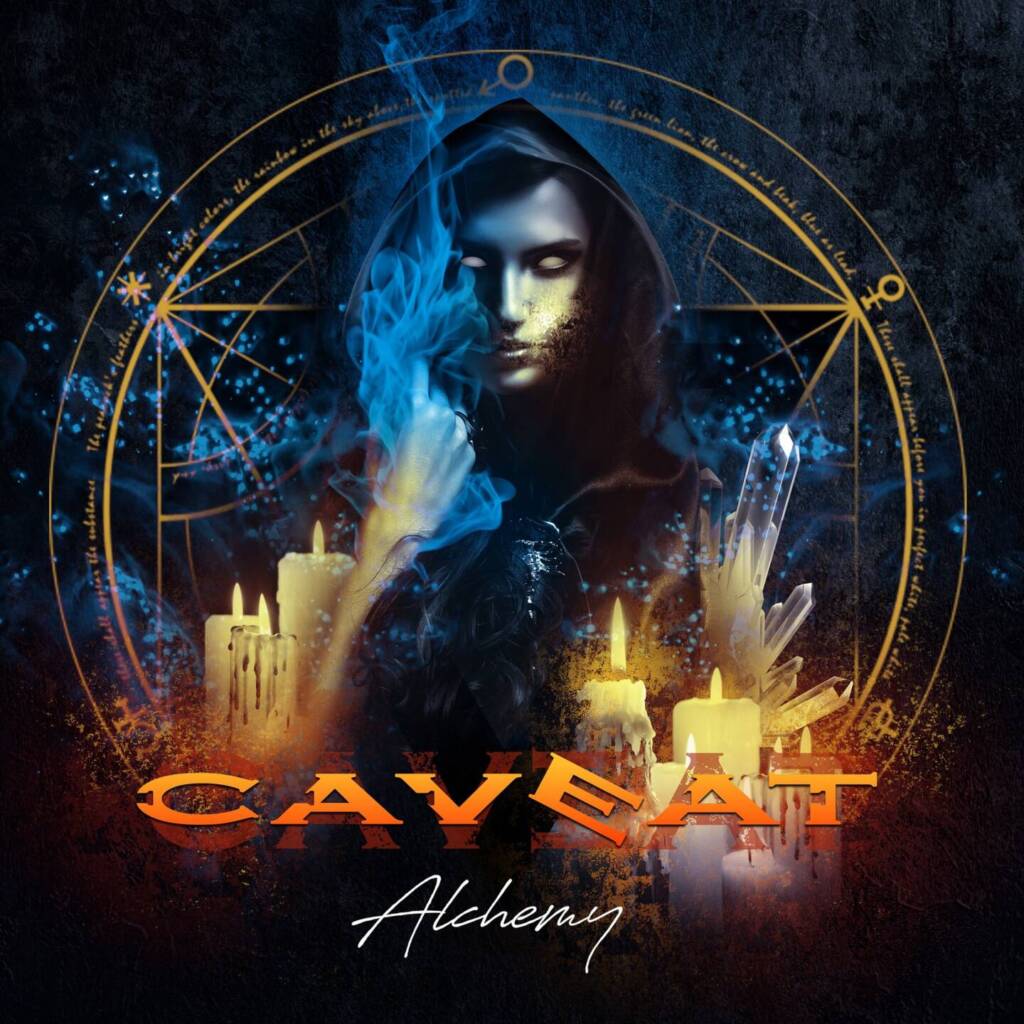 After three full length albums and a self-titled EP, Calgary’s heavy thrashing prog metal horde Caveat is ready to unleash their fourth full length offering “Alchemy” to the world tomorrow. It is the second album to feature the powerful vocals of Amanda Marie Bourdon, in a vicious double vocal attack together with co-vocalist and guitarist Greg Musgrave‘s harsh screams, taking a more prominent role this time compared to her debut with Caveat, 2016’s “Consummation”. Musgrave’s partner in crime on crushing riffs and blistering guitar solos, and also on production and mixing duties is Joe Sikorski, while the rumbling, yet agile basslines are provided by Matt Petti, with Casey Rogers in charge of the rhythmic backbone behind the kit. Caveat had the following to say about “Alchemy”:

“The creation of “Alchemy” has been one that has taken a few years to come to fruition, due to the stage & challenges of the modern world, but with  that, we feel like the subject matter & music is more relevant than ever dealing with subjects such as addiction, the loss of a loved one, personal  growth & even finding that light at the end of the tunnel.

Being the band is now going on two decades of making music together, Alchemy is the first album putting newest member Amanda Marie Bourdon  on lead vocal duties. Amanda joined during the recording of Caveat’s last album Consummation showing a glimpse of her vocal potential with songs  like Misunderstood & Seven Jackals. This time around Amanda steps into the limelight as the main vocalist, which still shares vocal duties with Greg  Musgrave, but offering a new & fresh take on the Caveat sound taking the listener to uncharted territories that have turned out amazing.”

Listen to “Alchemy” today already, exclusively here on The Progspace: 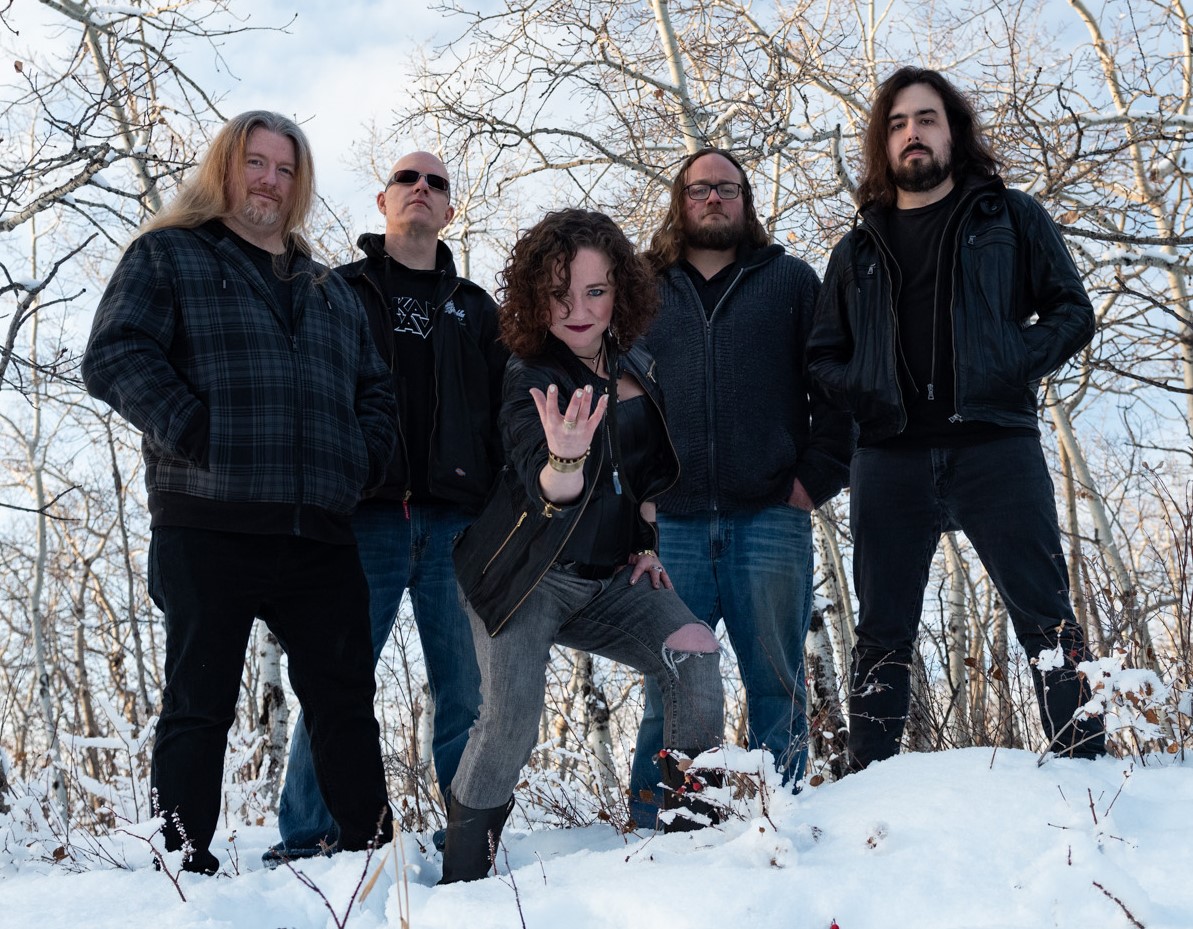 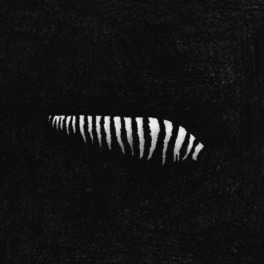 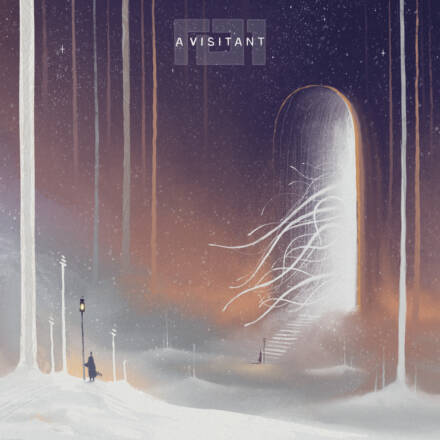 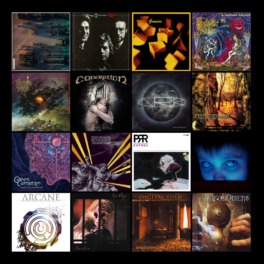 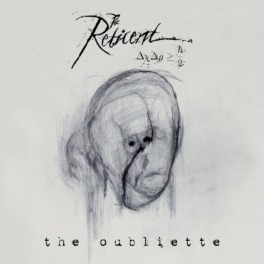