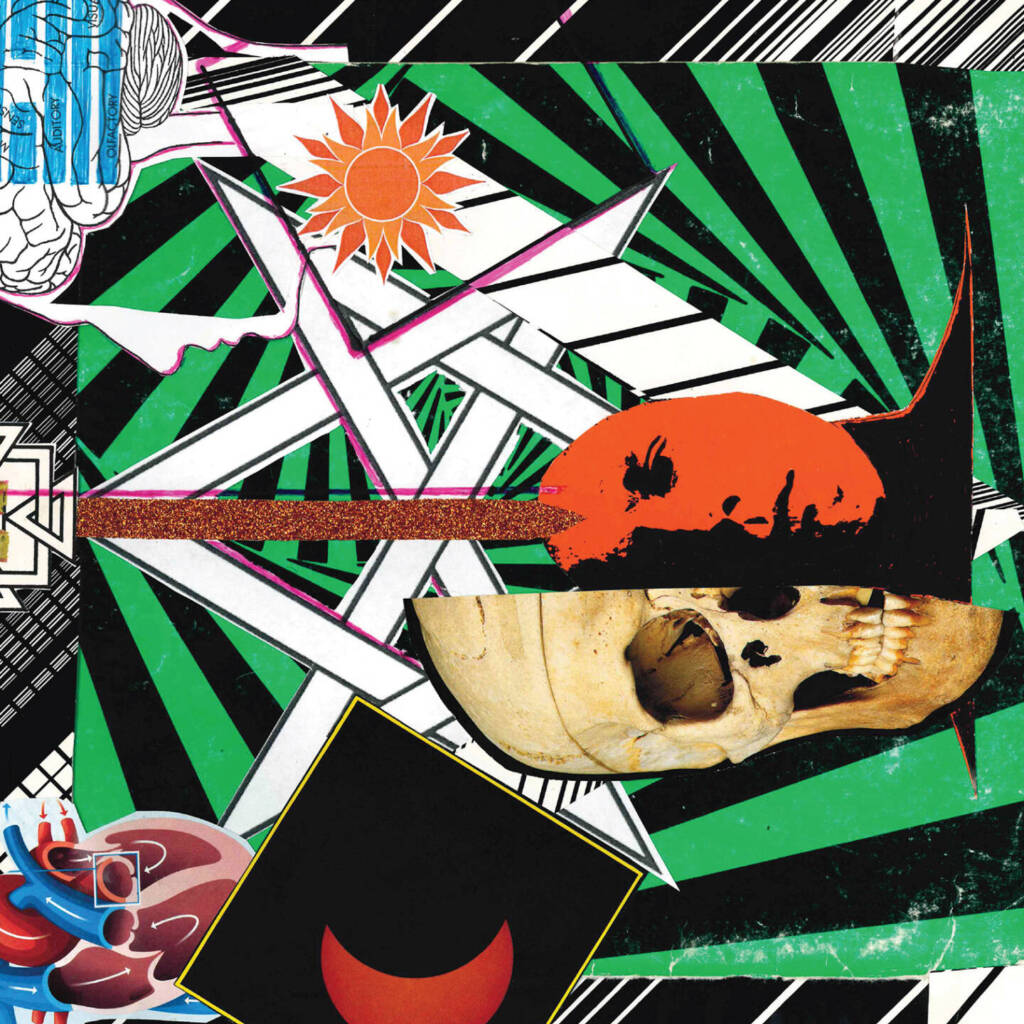 Gematria is the progressive/instrumental metal duo formed by Ray Suhy (Six Feet Under, Ray Suhy/Lewis Porter Quartet, ex-Cannabis Corpse, ex-East Of The Wall) and Steve Honoshowsky (Daughter Vision, Billy Martin’s Fang Percussion, No Use For Humans). Formed in 2017 out of a mutual respect for each other’s playing, a myriad of shared musical influences and a love for esoteric studies and explorations, they released their five-song eponymous debut EP in 2018.

The songs on Gematria’s proper full-length, “Gematria II: The Spindle Of Necessity”, were composed using elements of gematria, a qabalistic numerological system of relating words to numbers, the I Ching, sacred geometry and the writings of Aleister Crowley and Austin Osman Spare to help generate rhythmic and melodic ideas. The album presents a combination of intricate King Crimson-esque parts mixed with ambient soundscapes, blistering improvisations, and powerful drumming. The album was recorded by the band throughout 2020/2021 with the drums recorded by Adam Vaccarelli at Retromedia Sound Studios who mixed the album, and mastering was handled by Alan Douches at West West Side Music. The album features a guest electric flute solo on ‘Spindle Of Necessity’ by Melissa Keeling, and a vocal choir on ‘Unconquered Sun’ performed by Emily Grove, recorded by Steve Greenwell. The artwork was created by Steve Honoshowsky and the layout/design handled by Greg Meisenberg.

We’re excited for everyone to hear the new record. It’s a quick ride at around thirty minutes but it’ll take you to a lot of different places. The record was masterfully mixed by Adam Vaccarelli and the final touches were put on in mastering by Alan Douches. Put it on, stare at the album art and travel the vistas with us.

“Gematria II: The Spindle Of Necessity” will see release through Nefarious Industries on Transparent 8th Sphere Mercurial Orange vinyl and all digital services this Friday, September 23rd. Stream the entire album a day ahead of it’s general release exclusively here on The Progspace: 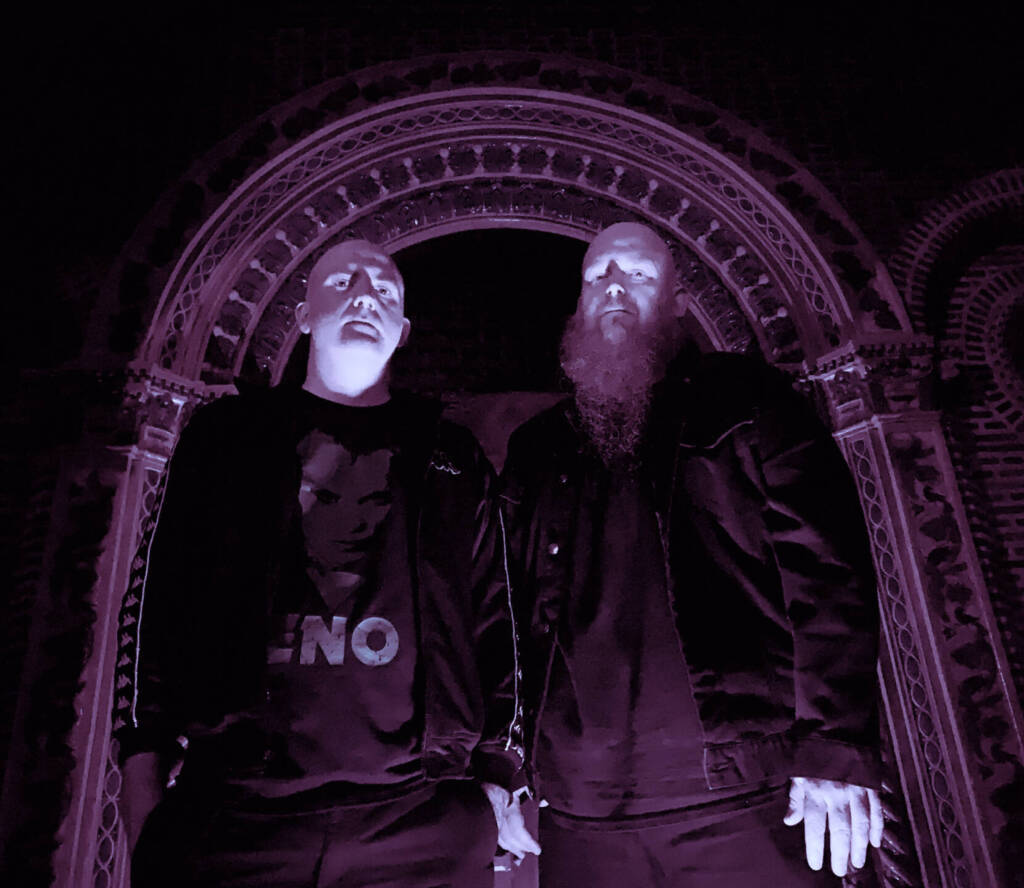 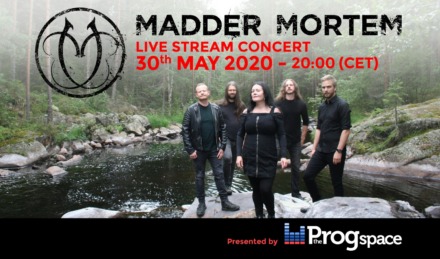 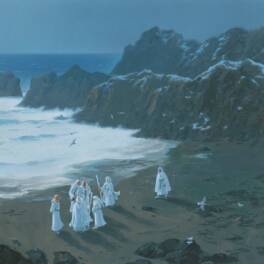 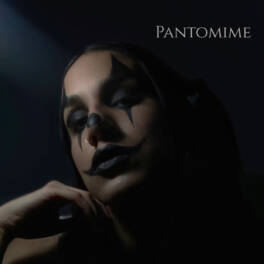 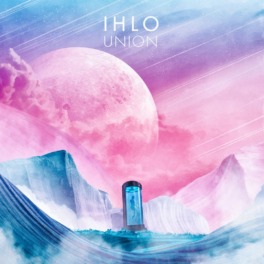