Releases of the Week 42/2021 with Within Progress, Others by No One, Shamblemaths & Every Time I Die 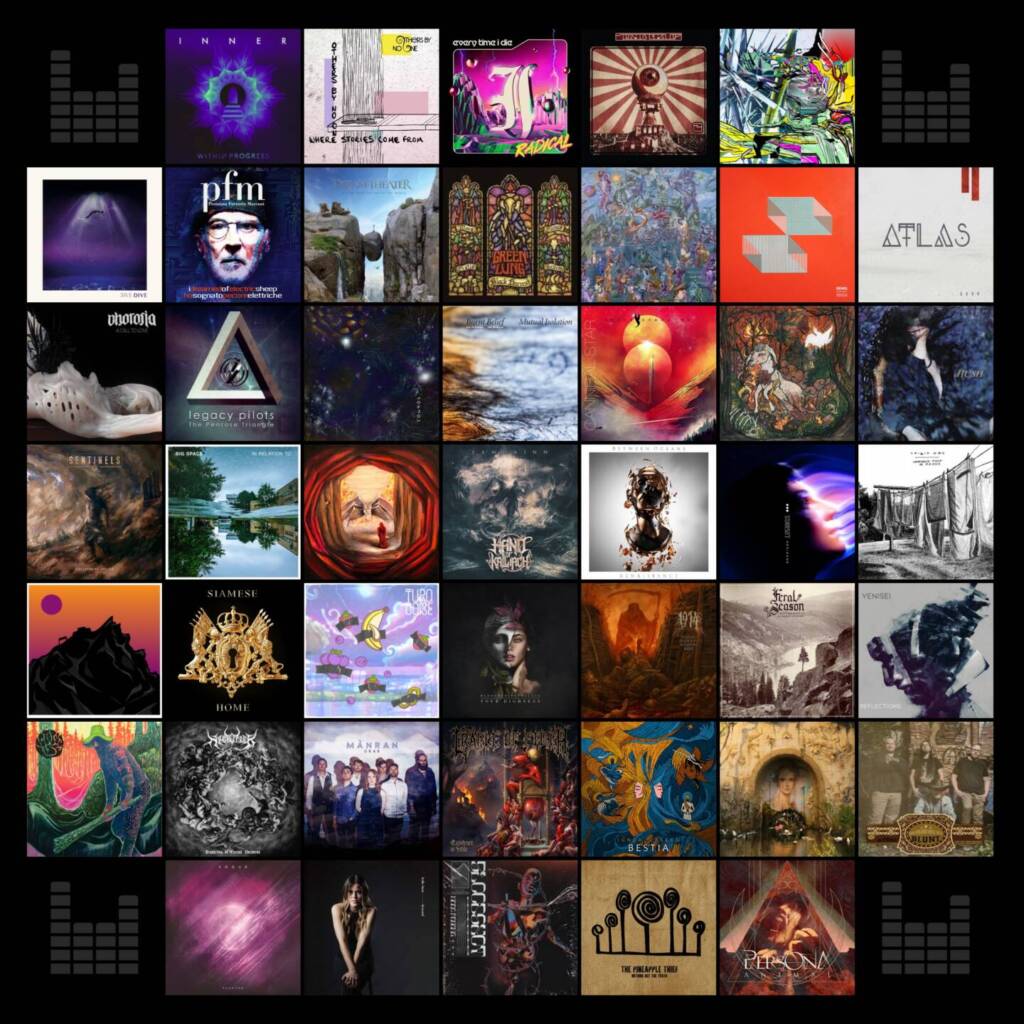 Out of the 45 releases that we have assembled from this week, we picked 4 eclectic highlights. Starting off with some greek prog metal from Thessaloniki: Within Progress released their debut full length album “Inner” yesterday already. “Book II: Where Stories Come From” is also a first full length outing, this one comes from Ohio proggers Others by No One. A sophomore effort for a change comes from Norwegian duo Shamblemaths. Simply entitled “Shamblemaths II”, this one should appeal to all retro/proto prog and Zeuhl fans alike, while Colin’s pick of the week, Every Time I Die’s “Radical” sports a very different genre mix altogether: mathcore/metalcore with hardcore punk/southern rock undertones… A vast palette of progressive sounds to choose from as always! Dive in! 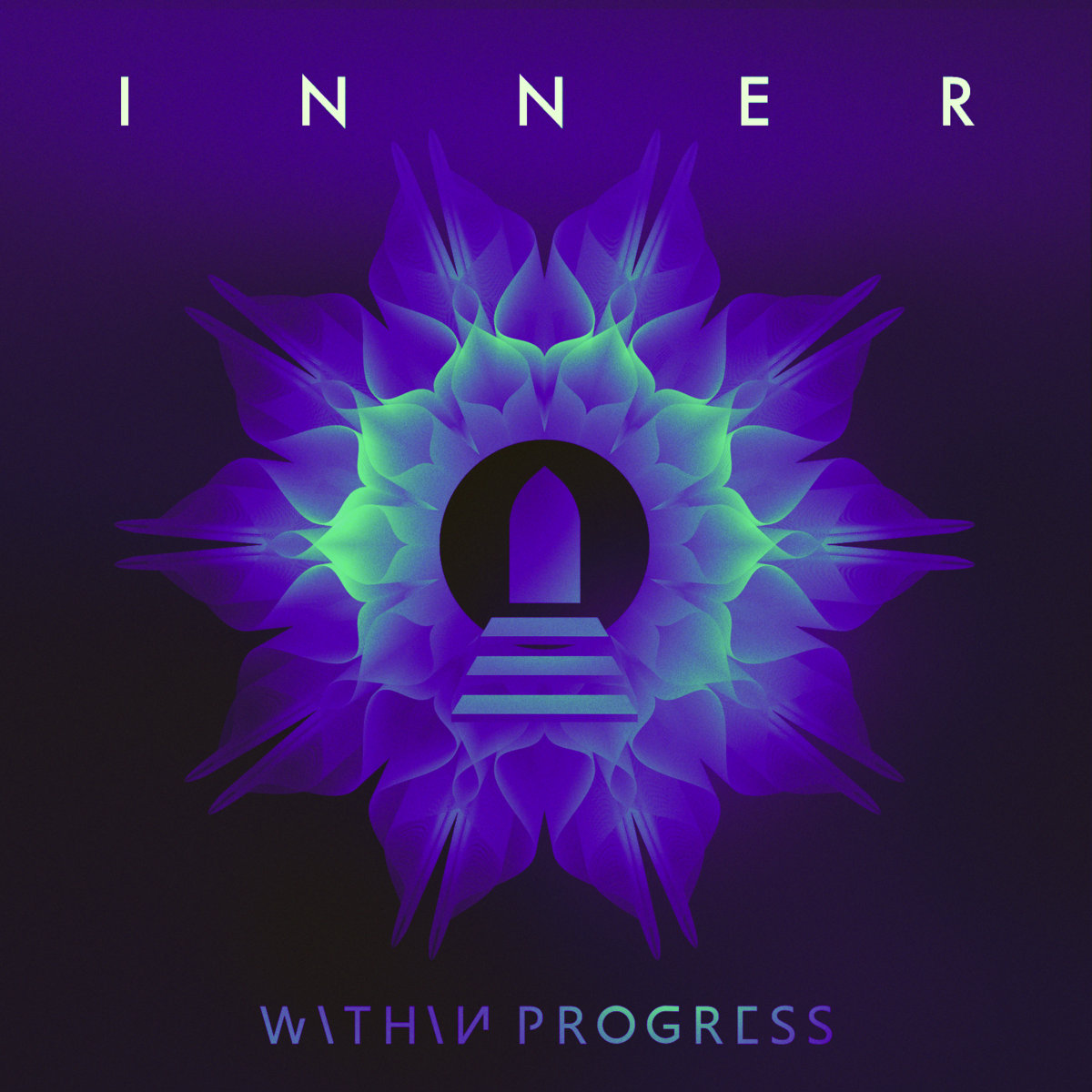 Up and coming greek melodic prog metal quintet Within Progress released their first musical sign of life, the EP “Oceans of Time” in 2018. Now, about 3 years later, it is time for the world to hear their debut full length album “Inner”. So what do they have to offer? A fresh bouquet of 12 songs that drive the fine line between modern and traditional melodic prog metal. A clear focus on melodies, hook lines and precise songwriting, that drives home most songs between 4 and 6 minutes. Enough time for every song to bloom and show its own unique petals and blossoms. The atmosphere that seems to be glowing from within is beautifully captured in the gorgeous cover artwork. So Within Progress are without a doubt another star in the brimming greek prog scene that is destined to shine bright.

Others by No One - Book II: Where Stories Come From 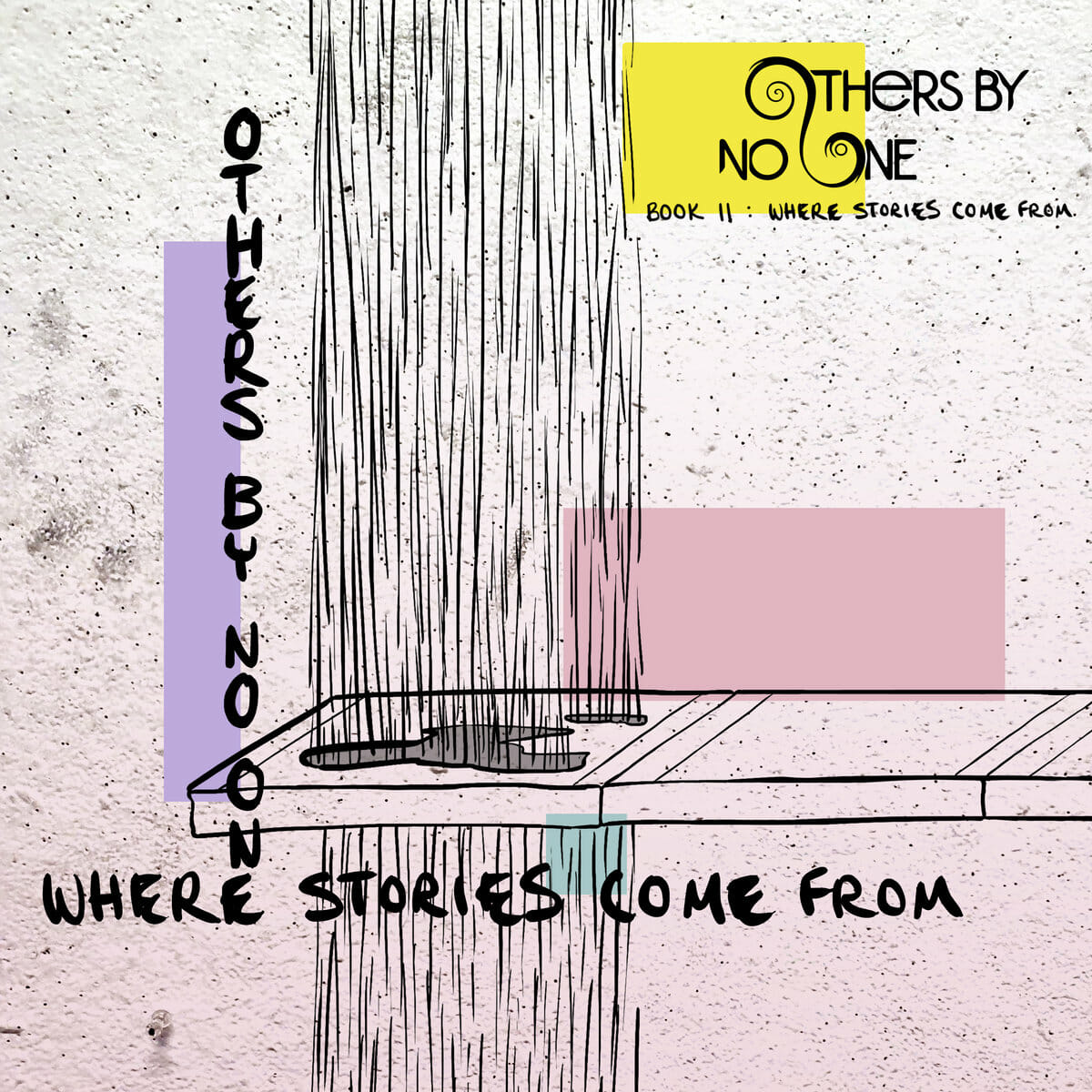 Sometimes there is so much to say about an album, that you sort of fold in on yourself and decide to try and represent it more simply and concisely instead. “Book II: Where Stories Come From” is that kind of album. With its almost 75 minutes of music, it could easily have become overwhelming, or even worse, meddling and unmemorable, but that does not happen here. Main composer, vocalist, and multi-instrumentalist Max Mobarry paints with such a vast palette, both when it comes to their songwriting, vocal performance, and instrumental expression that you never get the chance to look away. The rest of the band follows suit with impressive talent, and when you add to that a host of guest performers, you have what I’d describe as “progressive-dynamite”! The base for the band’s music is modern-sounding progressive rock and metal, in the vein of Haken, or perhaps even closer to the short-lived Native Construct, but with its wholly unique and uplifting style, feel and attitude. Not to say we’re only presented with bright vocal lines and catchy choruses here, as they are more than regularly contrasted by menacing savagery and screamed snarling sarcasm. There are elements of blues and jazz here, funk and intelligent pop music, as well as cabaret-style jazz and even smatterings of church-like choirs.  As expected from a long progressive epic, this is of course a concept album as well, but I’ll leave it up to the listener to discover the story inside for themselves. Like I said initially, I could probably expand on this album a lot more, but I’ll leave it at this; if you have any interest in contemporary, truly progressive metal and rock, this is not a release you want to sleep on.

Oh, and if you’d like to dive a bit deeper into the band and Max, please check out Dario’s interview with them for the Progtalks! 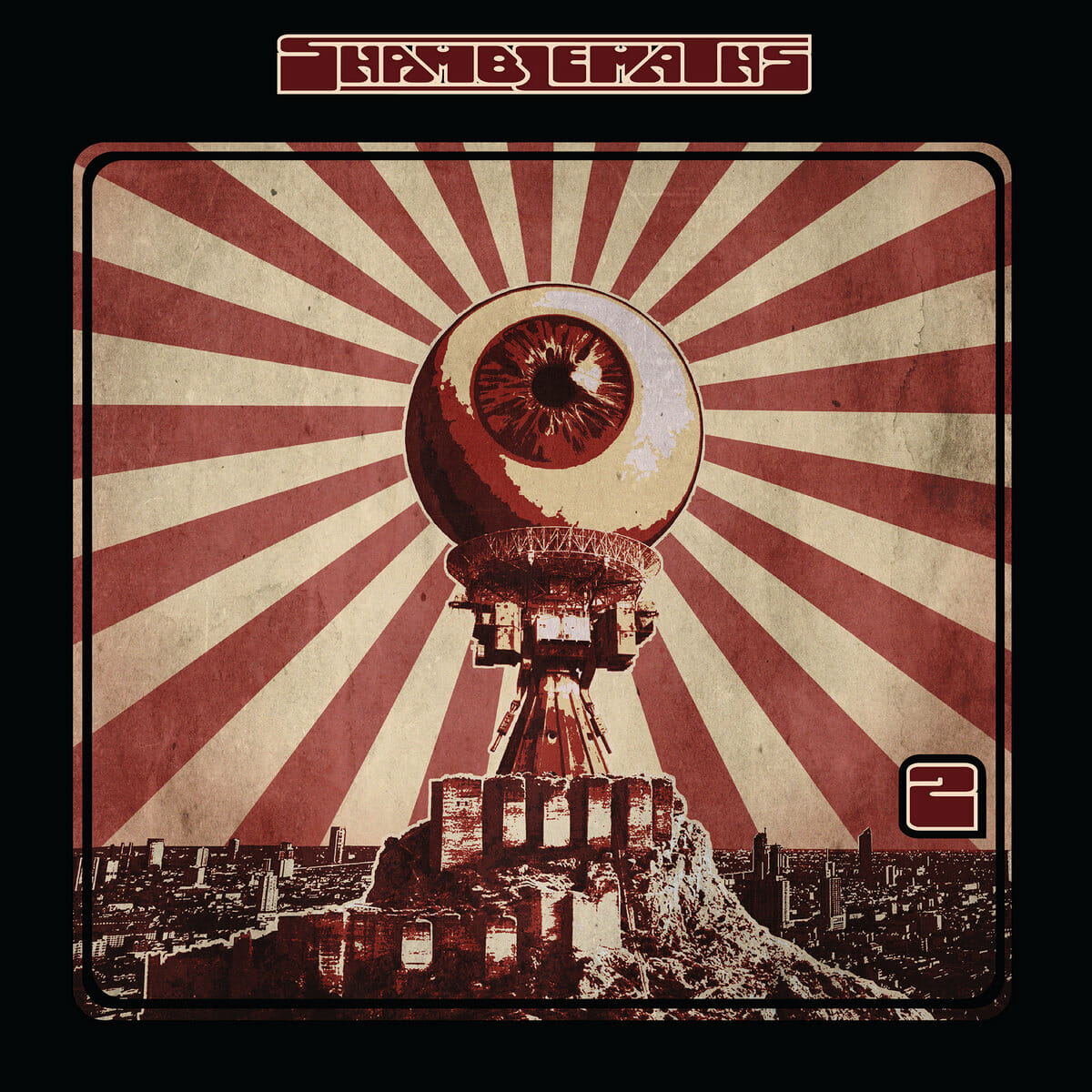 If you’re a fan of the adventurous side of progressive rock and still waiting for that one album to knock your socks off this year, “Shamblemaths II” might just come to the rescue to fill that void swiftly. Hailing from Norway, the home of some of the most interesting prog rock bands in the latest years, this duo comprised of drummer Ingvald A. Vassbø and mastermind Simen Å. Ellingsen has, with the help of some equally talented guest musicians, produced a wondrous smorgasbord of avant/retro prog, Zeuhl and pure musical mayhem. Influences that spring to mind range from Magma and Univers Zero to Änglagård and Kotebel, various saxophones (ranging from soprano all the way to baritone), swathes of mellotron and even a bassoon are battling Ingvald’s explosive drums. ‘This River’ is closing off a remarkable album in a jazzy, introspective fashion and one last crescendo of intensity, “Shamblemaths II” is a must hear for all prog rock fans who don’t think Big Big Train is the pinnacle of complexity. /Dario

Every Time I Die - Radical 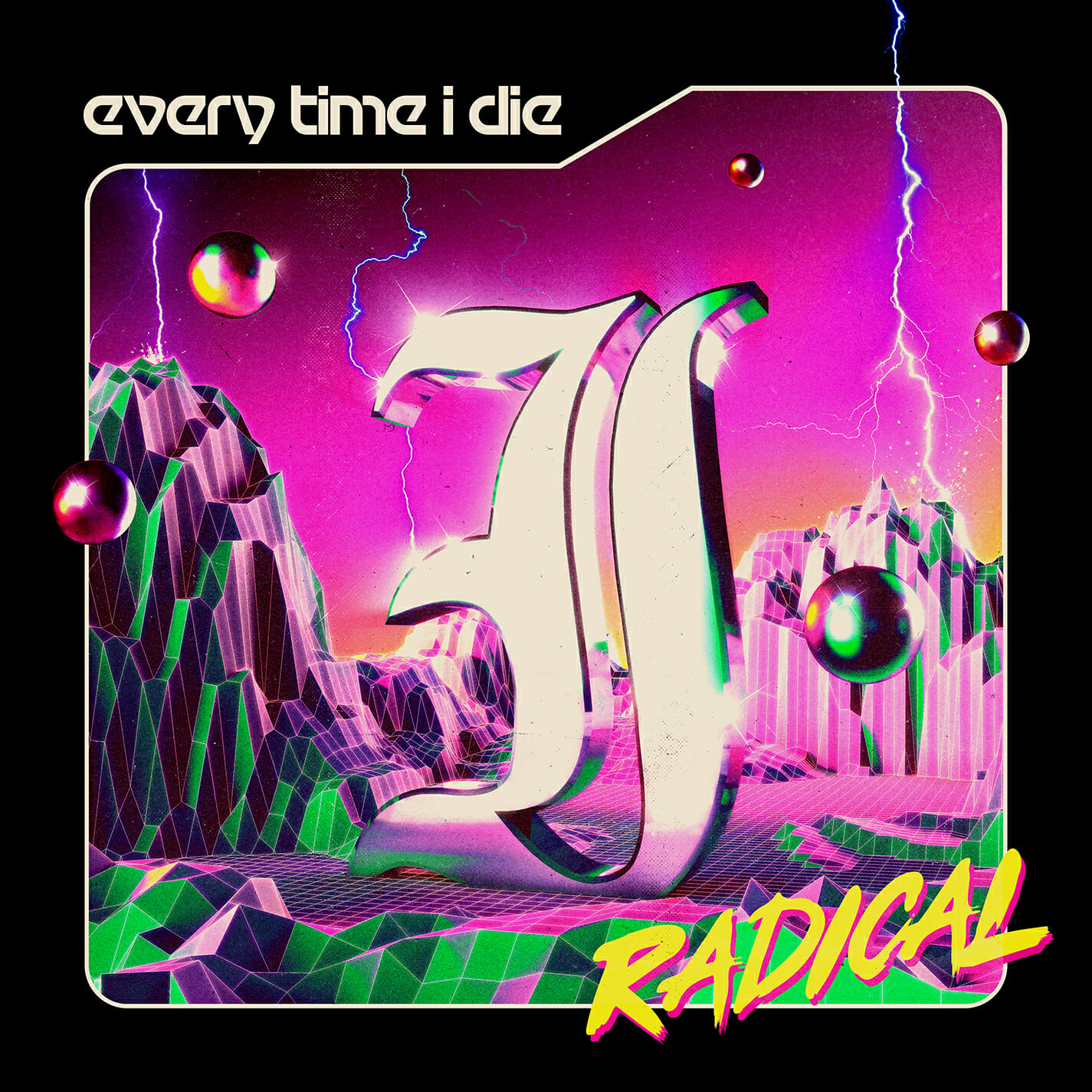 It’s been 5 years since the release of their highly-acclaimed “Low Teens”, but Every Time I Die absolutely blew my expectations away with this one! I have only been getting into this band over the last couple of months, and let me tell you; I do not regret it. Their discography manages to get stronger with every album, and they did it again with “Radical”. For those who have not listened to this band, they tend to play a combo of mathcore and hardcore punk with southern rock elements. This album in particular feels like one of their heaviest efforts, yet it’s also their most diverse. Tons of awesome riffs, catchy choruses, aggressive harsh vocals with personality, and it’s consistently top notch throughout. The drumming is impressive on this one as well. And what gets me the most is just how this is their longest release so far, and the overall quality manages to be this good. Incredible record. Possible album of the year for me, and honestly one of the best metalcore albums I’ve ever heard.