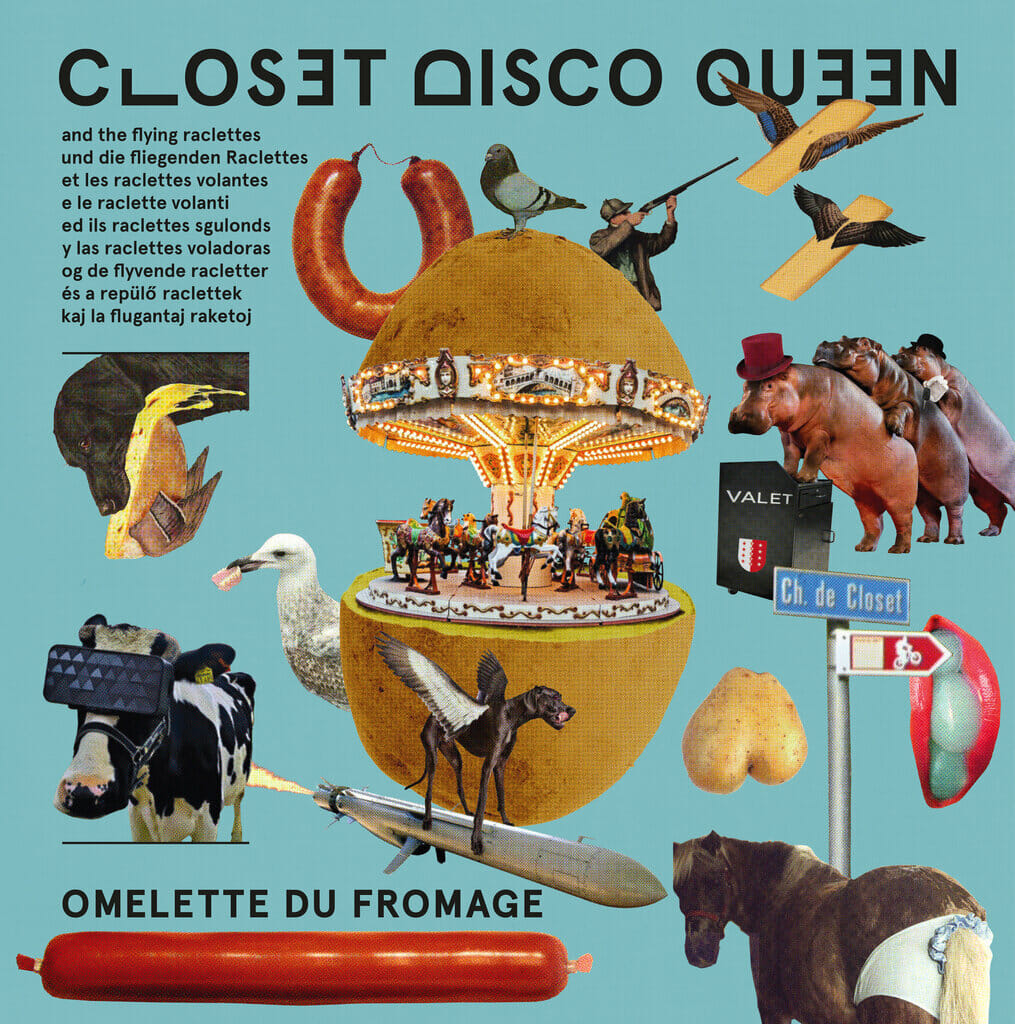 Closet Disco Queen & The Flying Raclettes is an extended version of the instrumental duo made of Luc Hess and Jona Nido from Coilguns, The Ocean, Louis Jucker, etc…, now welcoming Kevin Galland  (who also plays in Coilguns and is a well established live and studio sound engineer), and Chadi Messmer (a graduated bass player from the Luzern Jazz School) to join them as The Flying Raclettes.

Closet Disco Queen originally started in 2014 when Coilguns was on hold as a joke with the pointless ambition to become a less talented version of the iconic progressive rock group known as The Mars Volta. The two piece have since then released one studio album, two eps and a live album. They’ve also toured for over three years all around the globe including direct support to Baroness and Red Fang European tours. Closet Disco Queen played both the London and Berlin edition of Desert Fest and have already set foot in several Swiss Festivals such as Montreux Jazz Festival, Festi’Neuch, or Palp Festival. It is the latter that offered the band the possibility to create an exclusive set to be presented for the first time on Aug. 8th 2021 at Palp Festival. And thus The Flying Raclettes were born.

The end result will now be released on September 3rd in the form of a full-length album titled “Omelette du Fromage” on Jona Nido’s record label Hummus Records. Listen to it exclusively here on The Progspace two days before the official release:

The album title is a direct homage to “The Big Cheese” episode of Cartoon Network’s animated series “Dexter’s Laboratory” from 1996. In this episode, Dexter ends up becoming worldwide famous, giving public speeches and being a celebrity just by saying ‘Omelette du Fromage’. Just like Dexter, the band is hoping to gain instant celebrity across the universe with this very much pompous album title and its beautiful and elusive graphic design. Or maybe Closet Disco Queen & The Flying Raclettes are just as much of a fraud as Dexter in the big cheese episode. But don’t be fooled, the album is an organic yet powerful piece of instrumental loud rock music. The additional musicians (bass and guitar) have allowed the former two piece to enhance their songwriting and dig deeper into their sound, implementing stronger punk, progressive as well as psych and ambient elements in their music. Bands quoted as inspiration during the creative process went from The Mars Volta, Breach, The Hives or Goat.

The album was written, recorded, mixed and mastered in twenty days by the four-piece and as mentioned before was the result of a project initiated by Palp Festival. They gave Closet Disco Queen the opportunity to live in the tiny mountain village of Bruson and an access to an abandoned school where the band built a DIY mobile studio, started writing and 15 days later the album was sent to the pressing plant. 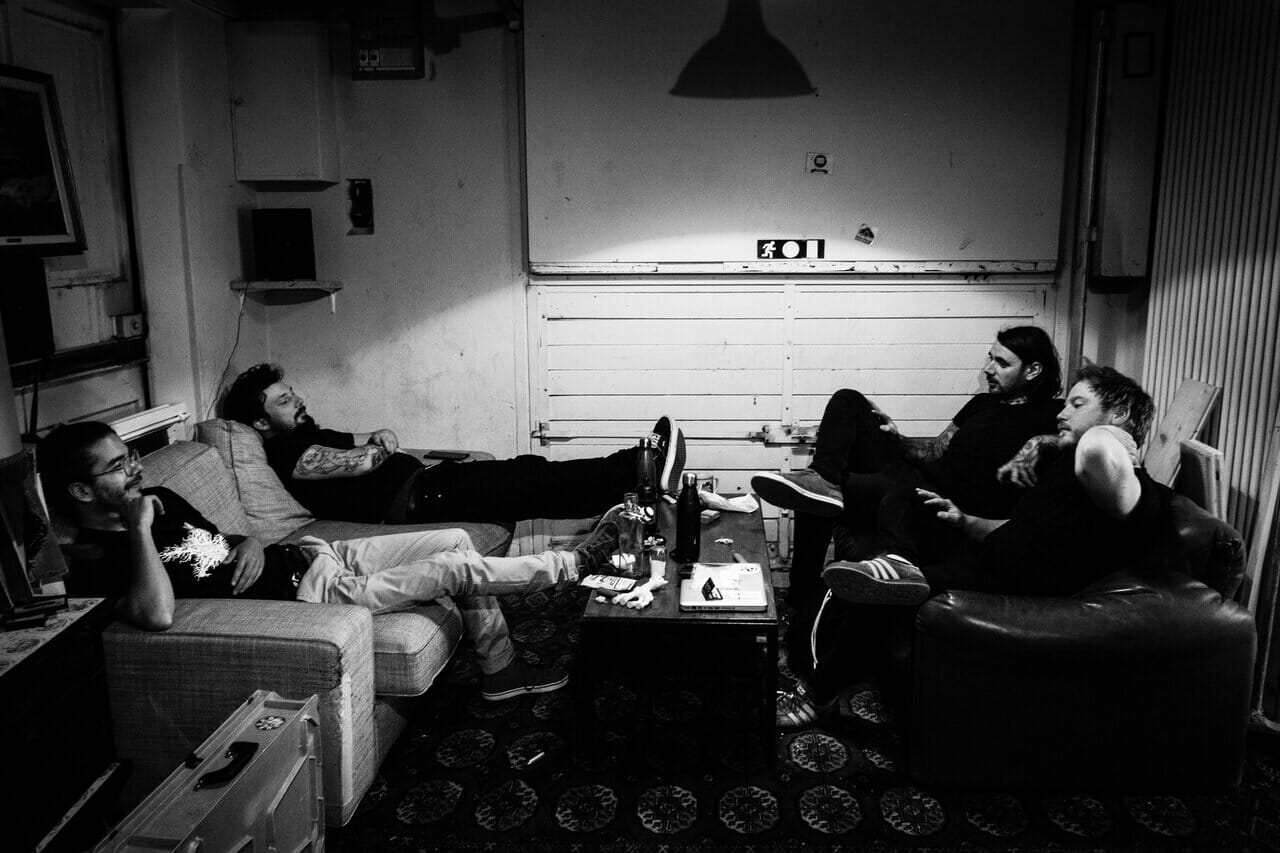 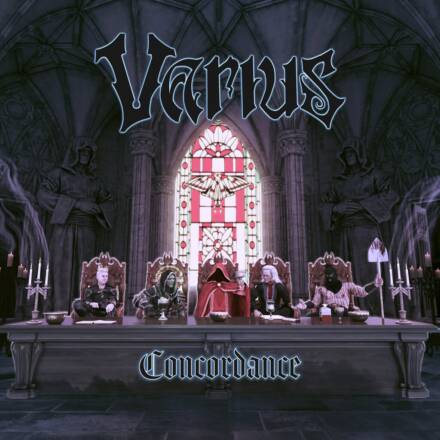