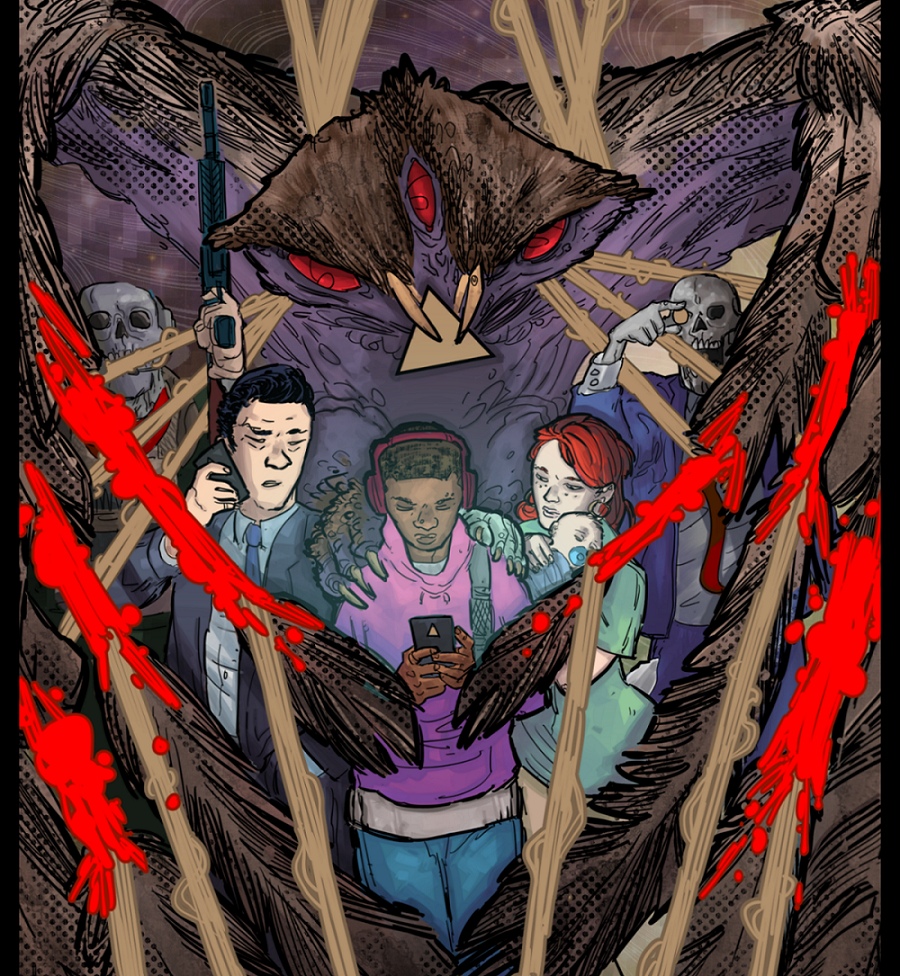 Calgary, Canada’s Illuminated Minerva is putting out their emotional, turbulent full-length album “Enigma Adamantine” on September 25, 2020. Ahead of the release, they are thrilled to entice the world with their second single “Abductions”, premiering exclusively here at The Progspace today.

The band blends together heavy riffs, groovy bass, and psychedelic melodies, and in lieu of vocals, archived audio clips resulting in oratory artistic storytelling. The concept album is five long songs, each one uniquely contributing to the overall theme of the album. Fans of the first album will notice a divergence from the ambient and electronic focus towards heavier and more technical songwriting.

Always in a state of growth, Illuminated Minerva shares the story behind ‘Abductions’:

“Two bros, one alien abduction. A musical retelling of Charles Hickson’s account of his abduction on the Pascagoula River. Progressive movements mixed technical riffs recount the mind-blowing tale of these two friends.” 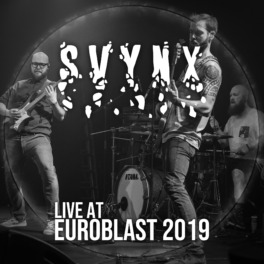 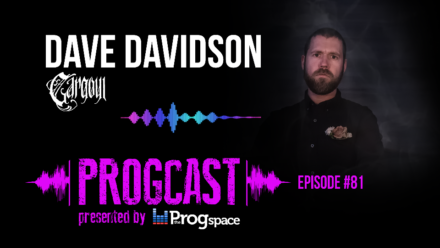 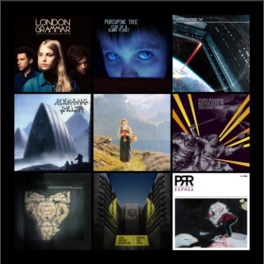 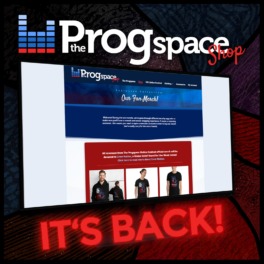