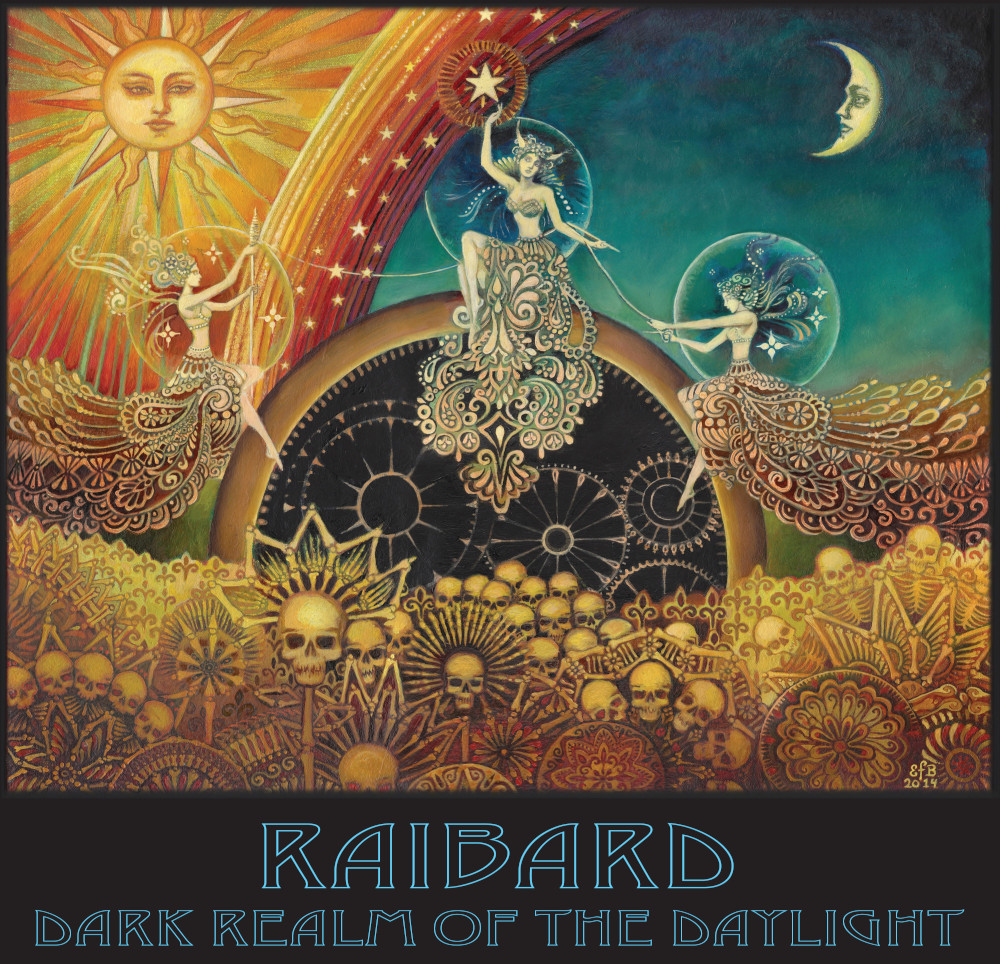 Based out of Boston, Massachusetts, the dynamic rock trio, Raibard, combine an array of genre influences and styles to produce an experimental, progressive sound. Their new album, “Dark Realm of the Daylight”, is no exception.

“We made this record for everyone who doesn’t fit inside a preconceived box. We don’t fit in either. “Dark Realm of the Daylight” is about nonconformity. It’s about exploring who you are without any judgement; about letting go of rigid thought and antiquated visions. “Dark Realm” is opening to experience the world as it truly is.”

The band was founded in December 2015 by Daniel Gil and they draw upon musical inspiration from rock and metal bands including Led Zeppelin, The Beatles, and Opeth. Daniel also brings in his interest as a modern mystic; someone who experiences hidden realities and studies ancient texts on mysticism. The title track on the new album is inspired by author and teacher Tony Buzan who teaches about mind mapping and the genius of every single human being, promoting the advancement of consciousness through inner awareness and compassionate living.

From the psychedelic soundscape of ‘Eternal Rise’ through to the more heavily, distorted guitars in ‘Forever After’, ‘Dark Realm of the Daylight’ is transcendent in nature. The album explores the light and the dark through progressive instrumentation, intricate composition, and meaningful lyrical themes. Become immersed in the dynamic atmosphere exploring a sense of the avant-garde and listen to the album in its entirety one day before the official release, right here on The Progspace: 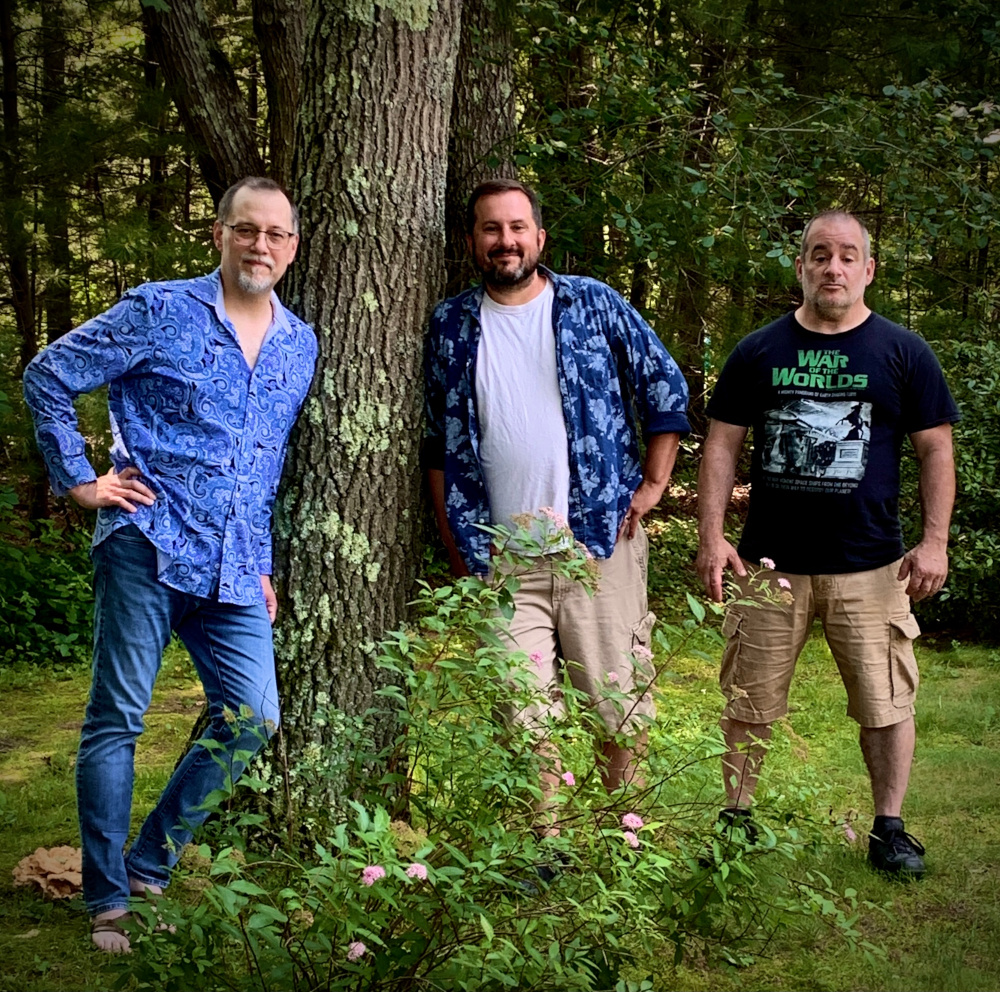 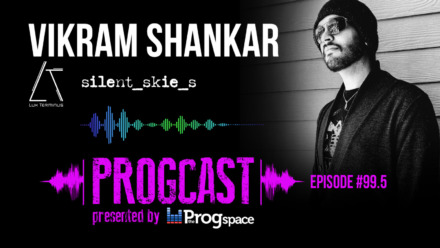 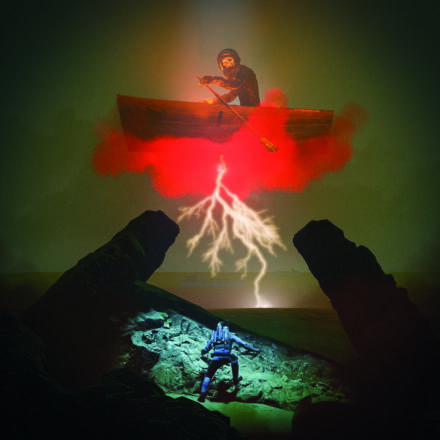 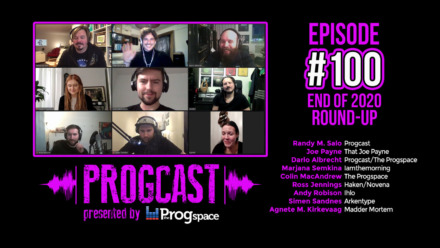 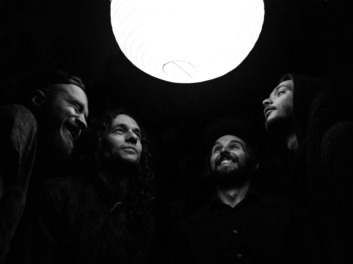 Dizzy Mystics premiere Centre of the 8