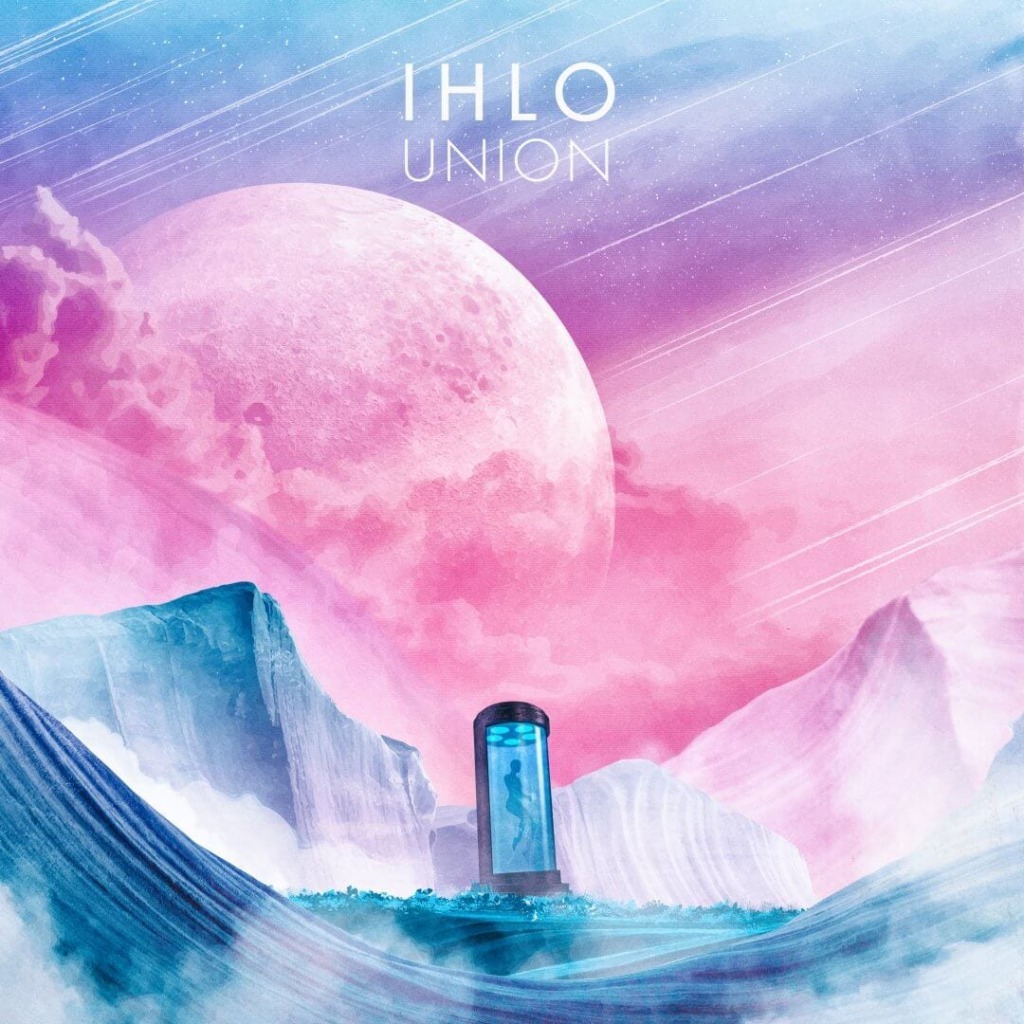 A debut album that’s propelling itself right into my favorite albums of all time is a rare thing. Last time that happened was in 2015, when not one, but two debuts blew me away thoroughly: Rendezvous Point‘s “Solar Storm” and Earthside‘s “A Dream in Static”. Check out the Progcast Episode where I discuss my all time favorite debut albums with my co-host Randy M. Salo right here.

Now, 4 years later, the universe obviously decided to unleash two of such albums again. And after I’ve been listening to Soledad‘s Catharsis already for the better part of the last months, “Union” by british newcomers that go by the name of Ihlo has been a worthy rival during the two weeks or so I had the pleasure of owning a digital press download.

If you’ve been following The Progspace actively, you might remember our exclusive premiere of the second single ‘Parhelion’ we were extremely proud to host. Now if you liked that song, the chances are pretty high that you will love the whole album: it sounds like this song, times ten!

Ihlo – Parhelion (click here if the video does not play)

Ok, jokes aside, if you like modern, melodic, emotional prog metal like TesseracT, Leprous, Vola or Haken, this should be your new holy grail. Because the three british lads manage to combine sometimes quite obvious influences from these bands to a sound you will instantly recognize as their own.

I still remember listening to the first single ‘Reanimate’ with its addictive “Time after time…” chorus like 20 times in a row on the day it dropped. And then a couple of times each day until we got the next fix with ‘Parhelion’, showing a proggier side of Ihlo and hitting even harder emotionally than ‘Reanimate’ if that was even possible.

Ihlo – Reanimate (click here if the video does not play)

‘Starseeker’ could have been the third single with its post metal coda. Opening title track ‘Union’ and ‘Triumph’ have a hard time keeping up with the level of the three aforementioned songs, but only by a tiny little bit. And also I have to admit that might be due to the fact that I have listened to the three other songs quite a few times more before receiving the whole album.

Ihlo – Starseeker (click here if the video does not play)

All of this is almost nothing though compared to the complex emotions the semi-ballad ‘Hollow’ and the final 15-minute epic ‘Coalescence’ evoke.

Starting out as a lovechild of Blackfield and Leprous, ‘Hollow’ hits a heartbreaking climax midway before receding again to the mellow musings with some wonderful fretless bass from a mysterious/anonymous source. And towards the end we get more Leprous “aaaaaaahs” and some TesseracT-ish vocal lines to top it all off.

‘Coalescence’ though might have my favorite ending section since Opeth‘s Deliverance – it ends on a massive organ sound, just like my favorite album from last year (Haken‘s “Vector”) started. 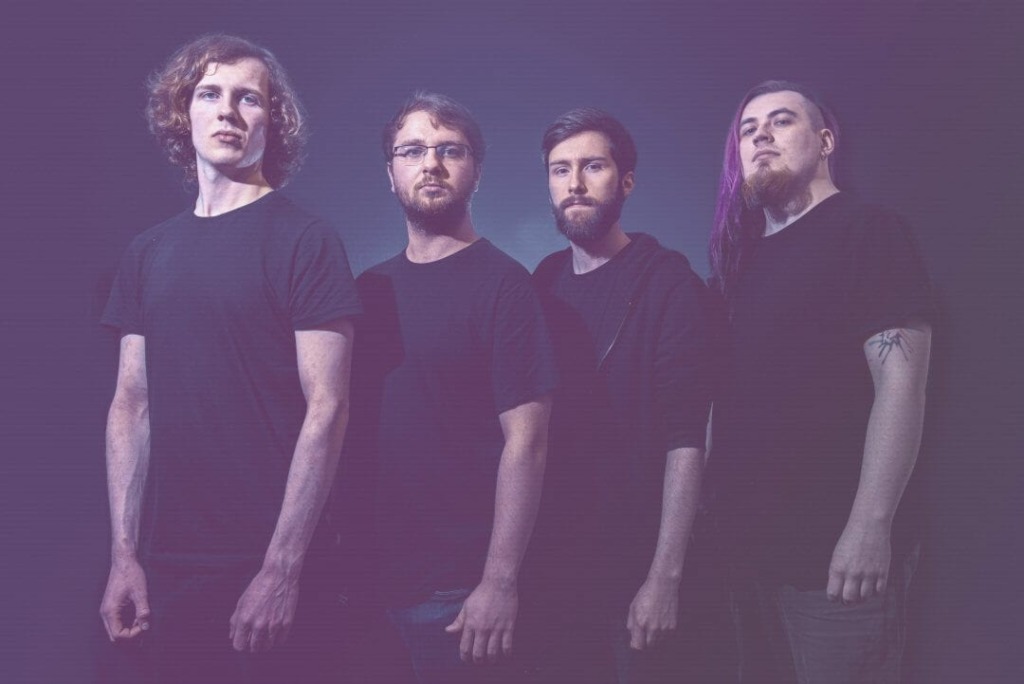 Andy Robison on keyboards, sound design and vocals, Phil Monro on guitars and production and Clark McMenemy on drums with some superb mastering by Lucas de la Rosa (yes, that guy who was also involved with Soledad, Keor and Delsey Hill) and Connor Mackie providing the guitar solo on the title track, those guys surely know how to stun the progressive metal community (seemingly) out of nowhere. Ihlo’s debut album “Union” is without a doubt a future classic of the genre.

Chugging riffs, powerful yet intricate drumming, lots of ambience and melodies to die for, “Union” is sure to dominate my playlist still for some time to come. They will celebrate their live debut with Michael Roberts on bass and Rob Mair on second guitar in London on June 27 supporting Jolly and Kyros. What a package, oh how I wish I could be there.

But seriously guys, reveal the pronounciation of Ihlo already! 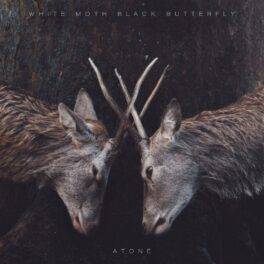 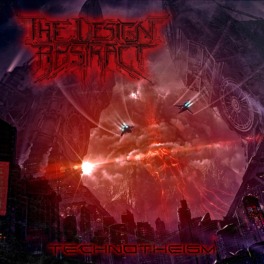 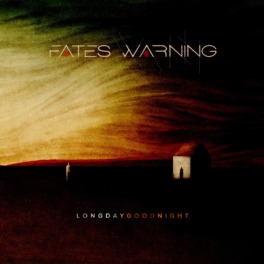 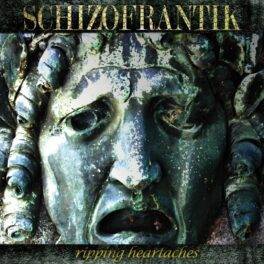