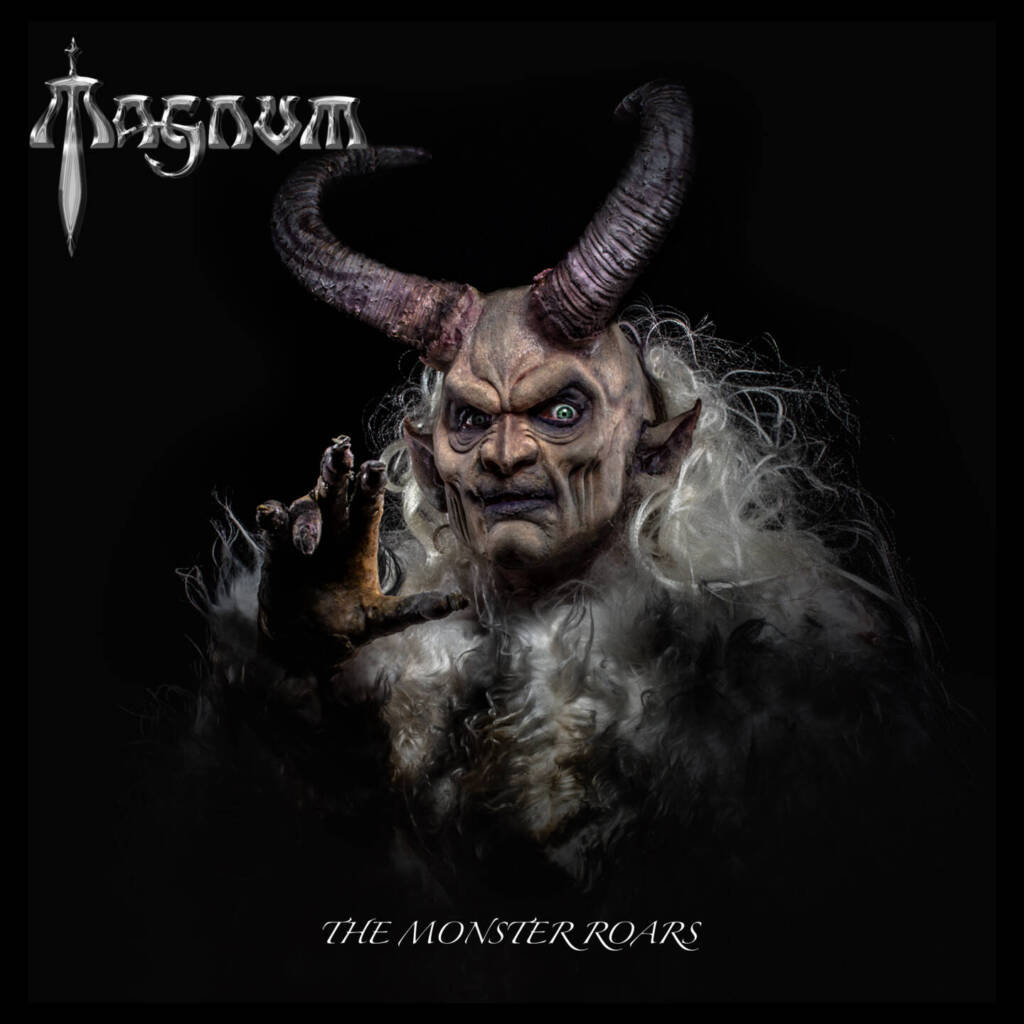 Can a band still sound fresh and vibrant after 50 years? Not many make it to that milestone and some of those that do are well past their best before date. There are exceptions of course and UK stalwarts Magnum fall into that category. It has been two years since their last studio album. But those are two years that they haven’t been able to tour and have been busy writing. As a result, 2022 sees the release of their 22nd album, “The Monster Roars”.

It’s not far into the opening title track ‘The Monster Roars’ that the unmistakable Magnum sound becomes apparent. The warm and familiar timbre of Bob Catley’s vocals pull you in. Familiarity that comes not only through Magnum, but also Avantasia. Bob is, of course, one of the two original members of the band along with guitarist Tony Clarkin. The other three current members are all relative newcomers.

Each of the first few tracks have contrasting styles, with all having heavy sections but remaining melodic throughout. Fans of the band should definitely be happy with songs like ‘Remember’, ‘All You Believe in’ and ‘The Present Not the Past’. Amongst these is ‘I Won’t Let You Down’, the shortest number on the album but one of the catchier ones.

The cover artwork is somewhat of a departure from the usual style that we are used to. It was created by Rob Barrow who is the brother of former bassist Al Barrow. The artwork is apparently to be continued in the booklet that comes with the CD.

Bringing things to the halfway point in the album is the lively ‘No Steppin’ Stones’ complete with a brass section. This is the most commercial poppy sounding song on the album, nevertheless it rocks and is still highly enjoyable. Oddly it starts with, but doesn’t finish with, the sound of a crowd as if in a live gig. I’m sure this isn’t possible, as they haven’t performed live with new bass player Dennis Ward yet. He joined them in 2019, bringing with him much enthusiasm and greatly appreciated backing vocals. Dennis previously played with Pink Cream 69, Unisonic & Place Vendome.

Slowing things down Tony gives us a nice lead break that leads into ‘That Freedom Word’. It ebbs and flows between rocky sections and gentler slow bits with Mr Catley proving that he’s still got it.  The longest track is ‘Your Blood is Violence’ at just under seven minutes. I’m sure this will be gratefully received by fans when the band eventually return to the live scene.  It features more great guitar work from Tony.

The closest thing to a ballad is ‘Walk The Silent Hours’. Gentle and slow paced, it brings the feeling of comfort that Magnum so often delivers. Then it’s back to rockier stuff with ‘The Day After the Night Before’ with another almost obligatory catchy chorus. The same can be said of ‘Come Holy Men’ but not for the final number ‘Can’t Buy Yourself a Heaven’. This finale has a mood that is a little more subdued and serious. But don’t get me wrong, it still rocks and finishes the album off in style. 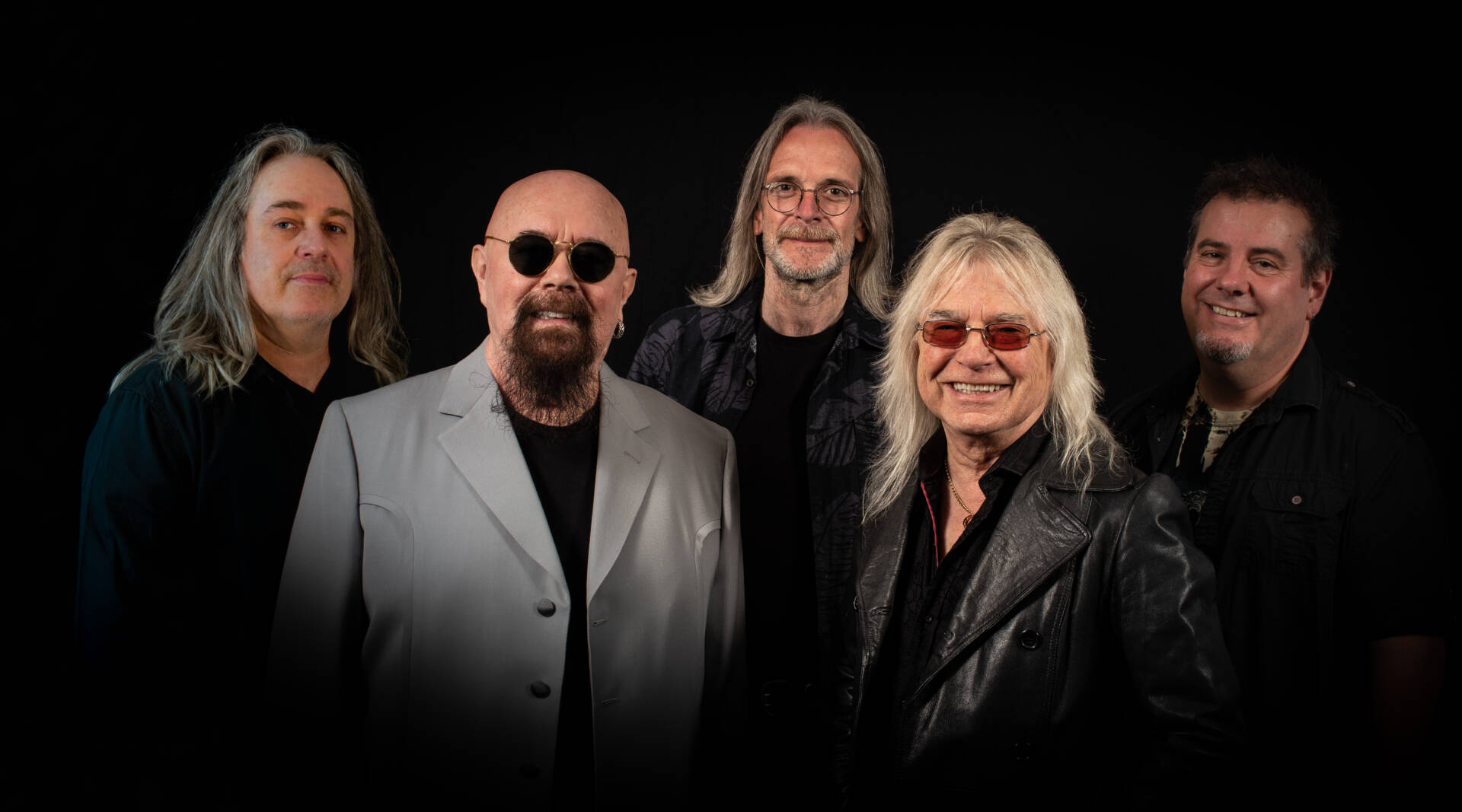 These twelve tracks make for a well spent hour of listening. Should you be inclined to purchase the limited box set, they are an extra three bonus tracks. Firstly, a new version of ‘Days of no Trust’, which was the opening track on their 1988 album ‘Wings of Heaven’. Then there’s a remastered version of their first single ‘Sweets for my Sweet’, and also a previously unreleased track from that era.

This band is part of my musical past, and by the sounds of it, part of my future. It may not necessarily be a typical Magnum album, but it certainly has the Magnum sound and does not disappoint. It’s full of well-crafted material and bodes well for the band in the years to come. 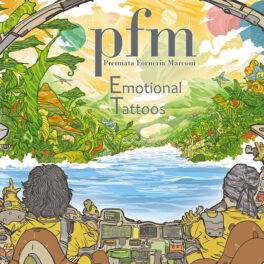 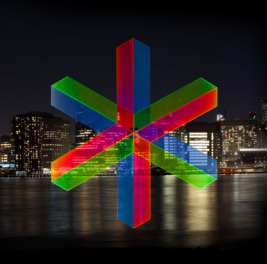 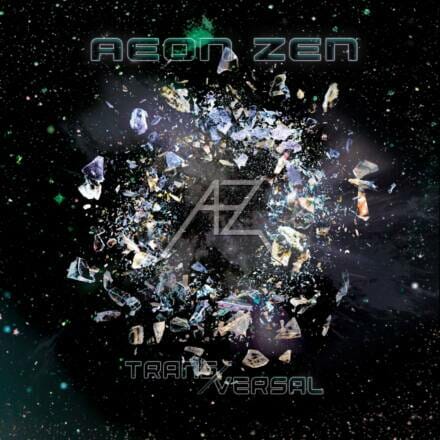 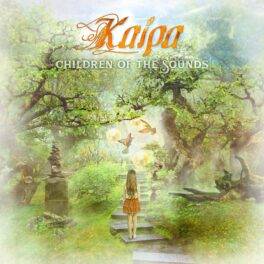