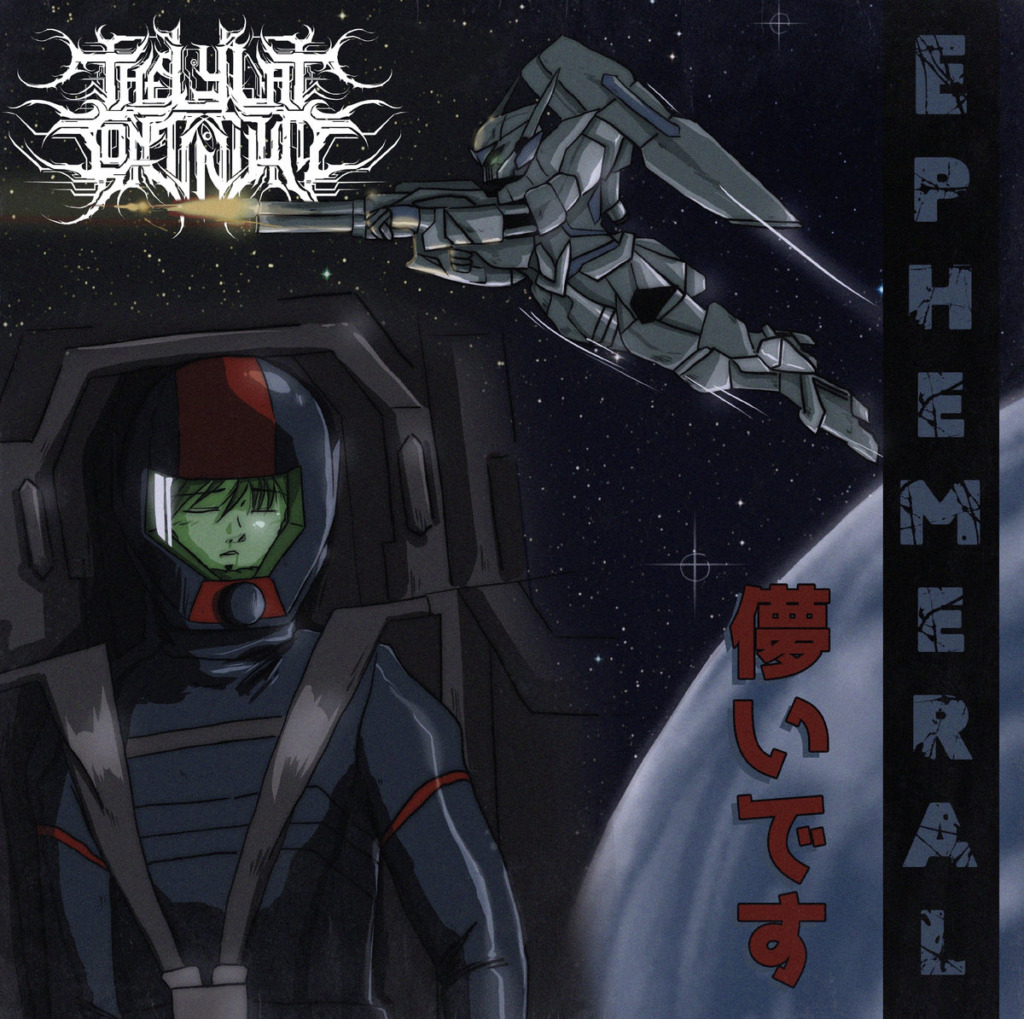 Does mixing science fiction, ‘80s soundscape synths and progressive death metal sound like a good idea? Because The Lylat Continuum definitely think so and they might be up to something with their debut “Ephemeral”. A concept album about the last moments in the life of a deadly injured space pilot in the middle of a war, “Ephemeral” tells this story with a constant counterpoint between brutal death metal and wide, spacious ambient sections that flow into each other, reflecting the different moods and thoughts of our dying protagonist.

Each song segues into the next one, with some of the transitions being seamless and natural, and others a bit more forced. Such an example is found right at the beginning, where opener ‘Into the Vast’ finishes with a small dose of brutality that gets suddenly interrupted to head the reverberated drums that start ‘Zero’. The transition lasts at most 2 seconds, but the contrast is huge, jarring even. That might have been the intention. What is true is that ‘Zero’ shows us in the first two minutes what we can expect from these guys in the rest of the album. The flow between guitar-driven, synth-driven and drum-and-bass driven sections is a definite highlight. A comparison with Colors-era BTBAM and early Fallujah is hard to avoid, but the depth and layering these guys make use of is much more upfront and involved. Chrys Robb’s vocals are full of rage and despair, and even when his growls sound like most metalcore vocalists’ nowadays, there’s a certain immediacy and nuance to his voice that distinguishes it. After such an introduction we have my favourite song in the record, ‘Epyon’, which has a great mix of straight-up progressive metal riffing and delay-drenched post-rock guitar leads, really showcasing Chris Garza’s and Ian Turner’s playing. The contrast between airy synth-driven passages and pure brutality keeps going on this one, with an explosive performance by Evan Sammons (Last Chance to Reason) on the drums and Chrys’s tasteful and timely melodies and soundscapes on keyboards. The counterpoint between death metal and ambient reaches its zenith with Level 5 and its lullaby beginning, but don’t let that lull you into a false sense of tranquility. The slow-yet-punishing brutal parts abound in this song, which has a surprising saxophone solo by Patrick Corona (Cyborg Octopus, Rivers of Nihil) on top of everything else going on, and a solid and interesting bass foundation care of Jordan Eberhardt (the Contortionist, ex-Scale The Summit). This is, in my opinion, the brainiest song in the record.

As far as storytelling goes, ‘Meta’ is ironically the most lyrical despite being instrumental. It has that soundtrack quality with epic melodies and lots of space for every instrument to shine and contribute. On some of the mellower parts it almost feels like a different band, but in a very good way. At the 6-minute mark, we have my favourite part of the whole album. It’s an interesting modulation that elongates a different note on each repetition, which is a bit disorienting, and then right after comes the last riff in the song, which they could’ve played at least 12 more times if you ask me. We continue with ‘Sector Y’, which is a trippy segue and honestly, a bit of a filler, and ‘Libra’, which is a straight heavy song, choke-full of riffs and spacey melodies. And then we come to the last track on the album, the eponymous ‘Ephemeral’. Such a delicate introduction that leads into the shreddiest guitar solo in the whole album, before turning up the drama and the grooves. The consistency in the vocals is noteworthy, as is the barrage of catchy guitar riffs. The slightly tenebrous break on the keys is excellent. What a way to close an album!

The Lylat Continuum is a great ensemble of musicians with a clear intention to combine and push all their influences into a cohesive and innovative narrative, which has resulted in an excellent debut album that should put them on many prog fans’ radars for the next one. 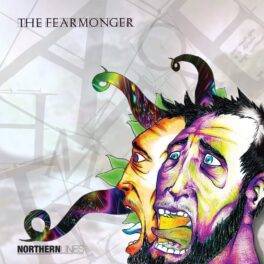 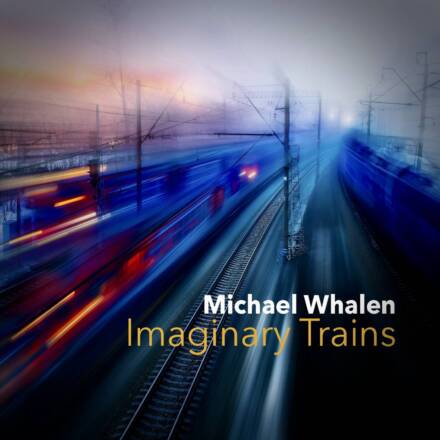 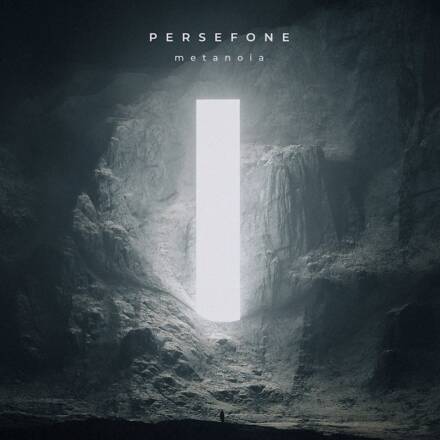 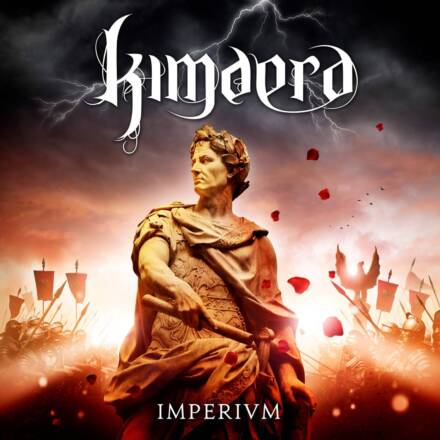